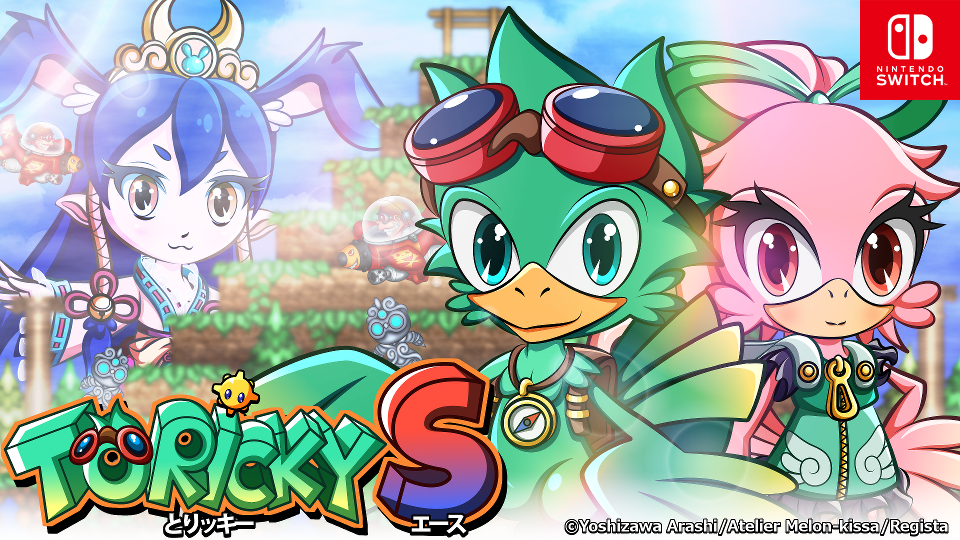 We are announcing in collaboration with our publisher Regista,
that the aerial action-adventure game TORICKY
is coming on Nintendo Switch™ in a Power-Upped version!

*TORICKY-S will be firstly available on Japanese e-Shop only but the game is already translated in English and French.

You are the green adventurer bird Toricky!
You will freely explore the land, sea, and air in 360°
to gather the mysterious “Crystars” robbed by the “Pigrates” pirate gang
in this 2D Action-Adventure Game!

Toricky and his friends are all here with a whole new design! 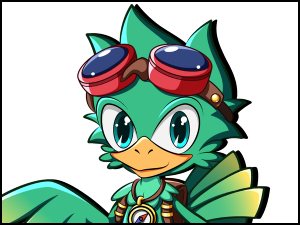 Toricky the green adventurer bird is this game’s hero!
He is on a journey with his friend Momo to find hidden treasures. 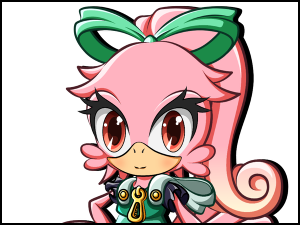 Momo the pink bird adventurer is always watching
that Toricky does not do something stupid.
You can count on her to pilot the HouseCopter! 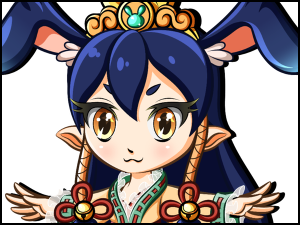 Kaguya is the master of the Crystar Palace
and the Princess of the Moon!
Toricky will have to collaborate with her
to save the mysterious beings called “Crystars”.

And other colorful characters are awaiting you in your quest!

In TORICKY-S, fly freely in 360° to every corner of immense stages
to find and rescue the many Crystars hidden in each of these stages.

A Crystar can appear once you achieve various objectives
such as solving a puzzle, beating special monsters, saving bunnies, and much more…

And don’t forget! Bring back the Crystar you found to the HouseCopter!
Once it’s done, your mission is accomplished!

Use every item you find on the ground!

You will find various items throughout the stage. Try to use them!
Let them surprise you and perhaps… who knows…
They are lethal weapons or key objects to solve puzzles!
For instance, did you know that you can even use the Crystars to smash your ennemies?

The physics in TORICKY-S are simulated in real-time,
letting you to use logically and intuitively your environment to trap your ennemies
or resolve complex puzzles.

During the game, get new powers to advance in your quest and explore new areas!
Use your wits and skills to bring all Crystars to the HouseCopter!

TORICKY-S musics are composed by: 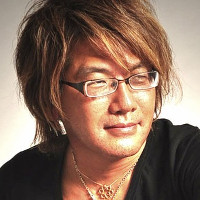 Kikuta Hiroki is worldwide recognized music composer and has undoubtfully talent.
He worked on many RPG classics known by almost everybody and used his broad experience
to bring the best music game experience for the players. 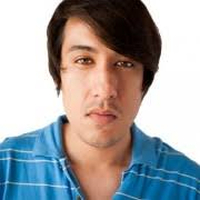 Dale North is a multi-instrumentalist and music composer from the US
with a particular sense for video game music. He worked on many successful indie-games.
Thanks to Dale, TORICKY-S got a particulary musical identity which will be appreciated by all players.

With many musical genres adapted to the right situation
and the intelligent use of traditional Japanese instruments,
TORICKY-S is an unique world illustrated by a diversified and homogeneneous fantasy atmosphere !

Toricky the adventurer and his friend Momo were on a journey to find hidden treasures,
when a mysterious voice asked them to save the “Crystar Palace”.
Immediately after, they are attacked by the “Pigrates” pirate gang,
causing them to crash-land with their HouseCopter!

Near the place they crash-landed, they save a mysterious being called “Crystar”
who request them to save his friends. It seems they have been scattered everywhere!

Unable to refuse the call of the adventure,
Toricky will go through the Dimensional Gates set-up in the “Crystar Palace”
to save the “Crystars” spread everywhere in a brand new world.
But that’s without knowing what is going on behind the scenes…

This renewed adventure for the Nintendo Switch is featuring
about two times the number of Crystars contained in the previous version!

And new functions like a “List of collectible Crystars” you can consult anytime
when exploring a stage, or a “Teleportation system between the CheckPoints”
will make your quest a lot more comfortable!

Today I'd like to present you a new gameplay video showing the first 10 minutes and one of the early game Boss Battle of our high-flight action-adventure game TORICKY-S!

Details of each parts of the video:

The video is showing Japanese gameplay footage but the game is already translated and available with English texts.

Reminder:
TORICKY-S is available for download on the Japanese Nintendo Store:
Ec.nintendo.com

If you liked it, please consider supporting me on Social Media.
Have a nice weekend!

The high-flight 2D action-adventure game TORICKY-S is now available on Nintendo Switch™ with a lot of new contents and improvements!!

Adventure Time: A Boy And His Dog Platformer