The Kingdom has been filled with monsters and skeletons, no thanks to the evil necromancer. You, however, a nameless soldier, have taken it upon yourself to pursue him to his own tower, capture him, and present him to the king. It shall not be easy because the necromancer has prepared for intruders.

- 45+ Main levels that challenge your puzzle-solving and timing skills.

- 15 Unlockable levels to give you more difficult puzzles and gameplay mechanics.

Thanks for voting and helping Tomb Towers on it's quest to become the 2021 Indie of the Year. You are now in with a chance to score some free games. Help this game secure more votes by embedding the widget (or link) we have included below on your favorite sites.

First of all, here is the demo link Download Link.

EDIT: Demo is updated to version (v1.1). This update has improvement to control responsiveness, and performance especially in the "dark" levels. It also works on Windows/Mac/Linux.

Tomb Towers has been in development since early 2017, and now it is ready to be released on Steam as Early Access. The date is set at May 10, 2018. To celebrate that, I made a demo of 8 levels featuring some of the enemies and mechanics which can be seen in the game itself. 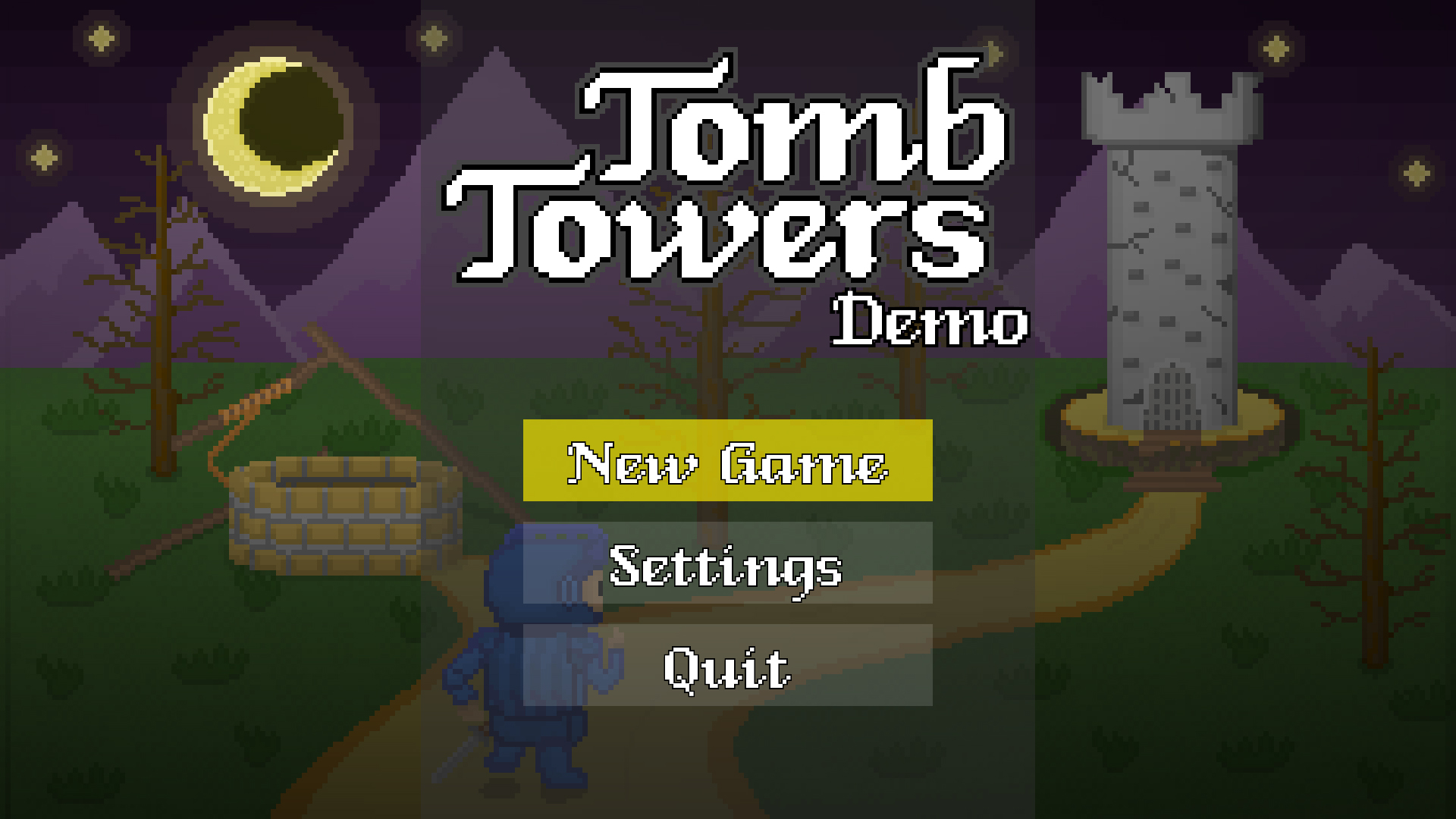 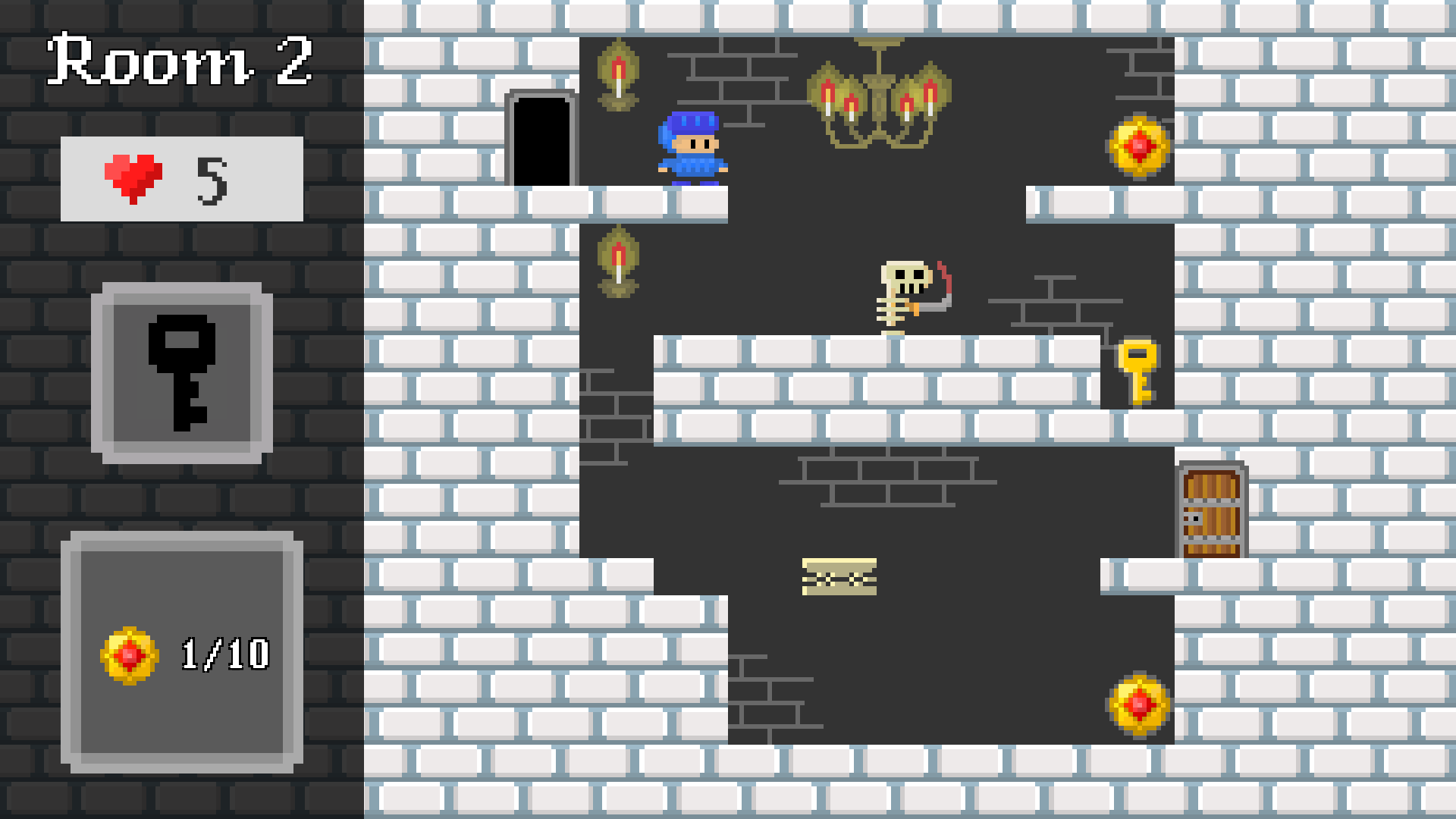 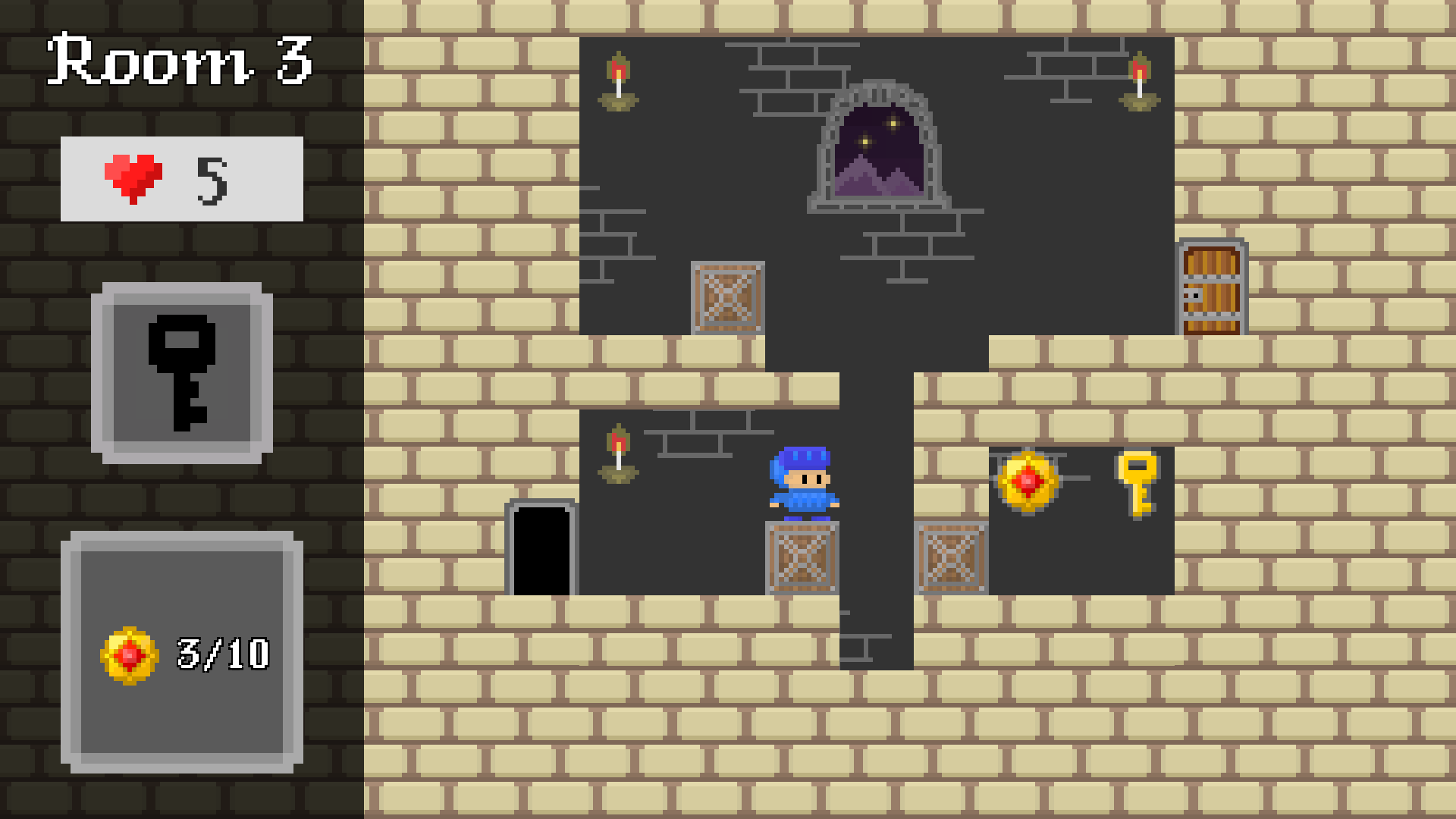 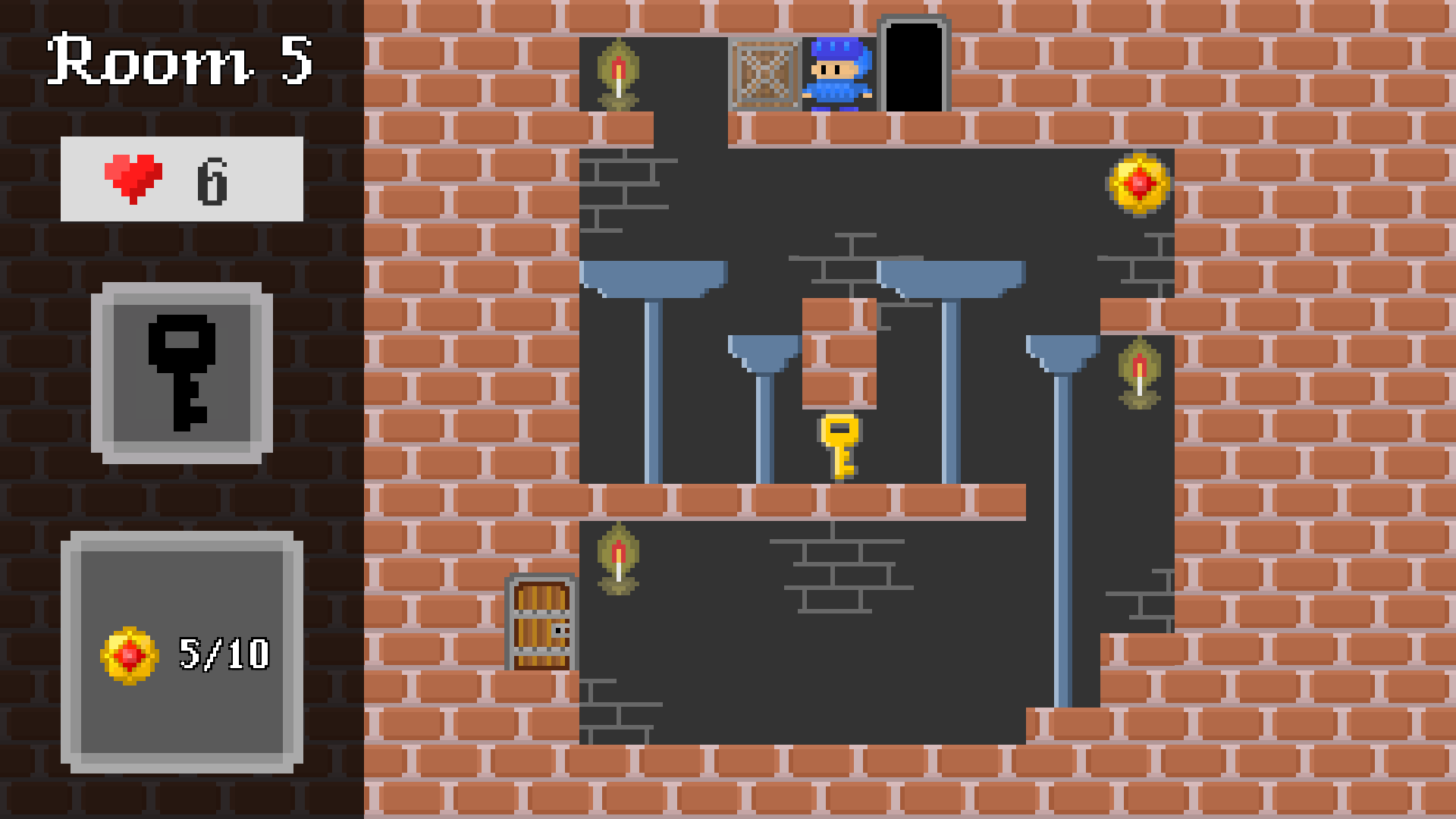 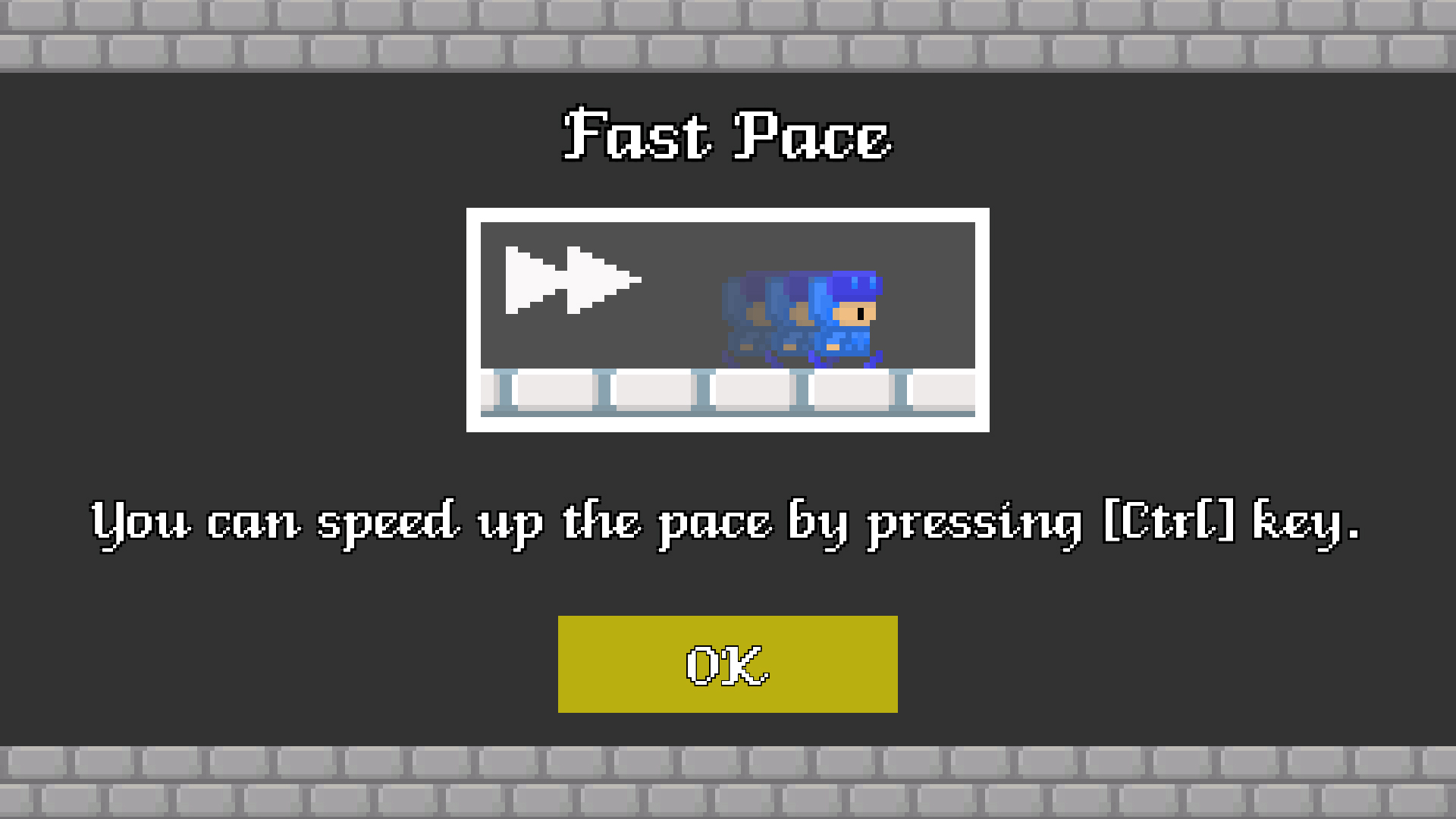 I would appreciate if you tried the demo and told me what you think. You can also contact me on Twitter or send me an email mosaiquegames@gmail.com

Flight of the Wisp Puzzle