A note about CO-OP:

This game has been built with the goal of being a co-operative split-screen experience. You can enjoy it single player, but if you have the option to sit down with a friend, we heartily recommend you do so!

A note about VR:

Tomb of Rooms VR is a short early access single player demo.
Navigate a single randomly generated level that is full of monsters and traps. Find the skeleton key to unlock the gate and escape...

A lot has changed under the hood, including remaking the UI and a complete graphical overhaul. There are also new rooms, monsters, ammunition, magic and lots of small improvements. With enough arcane knowledge you can play through the game without ever picking up an item, although it is not easy! 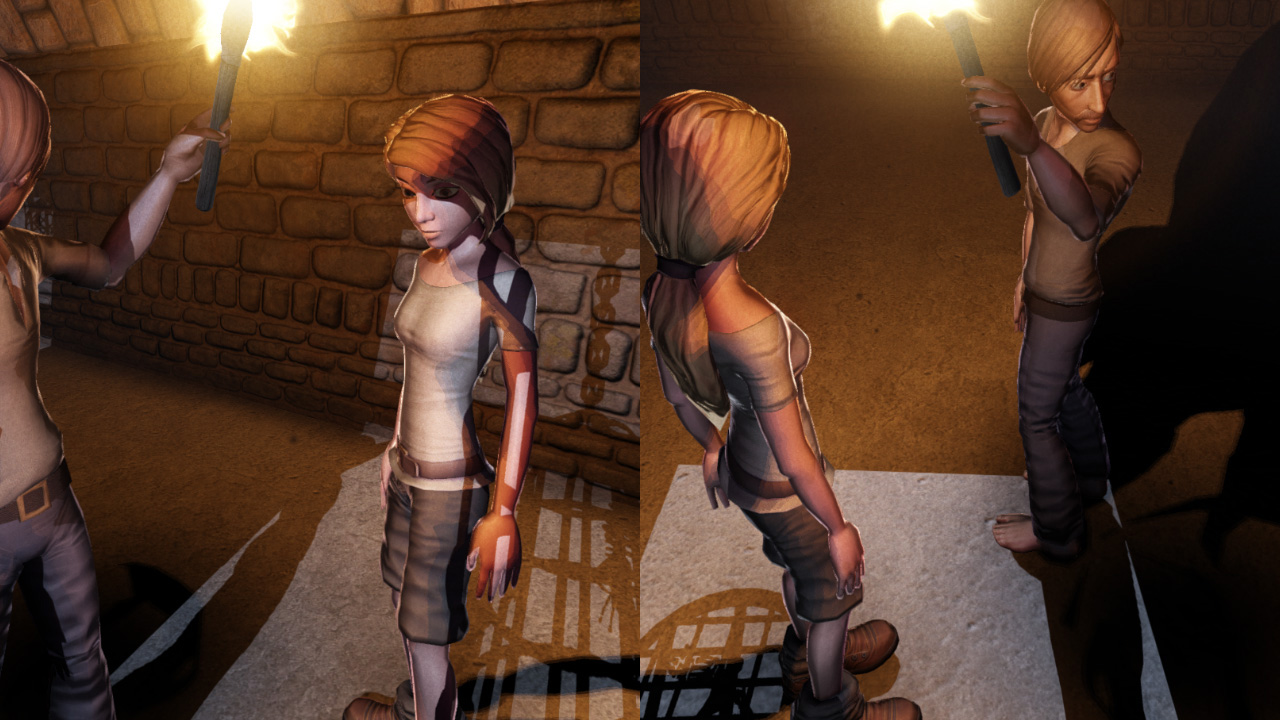 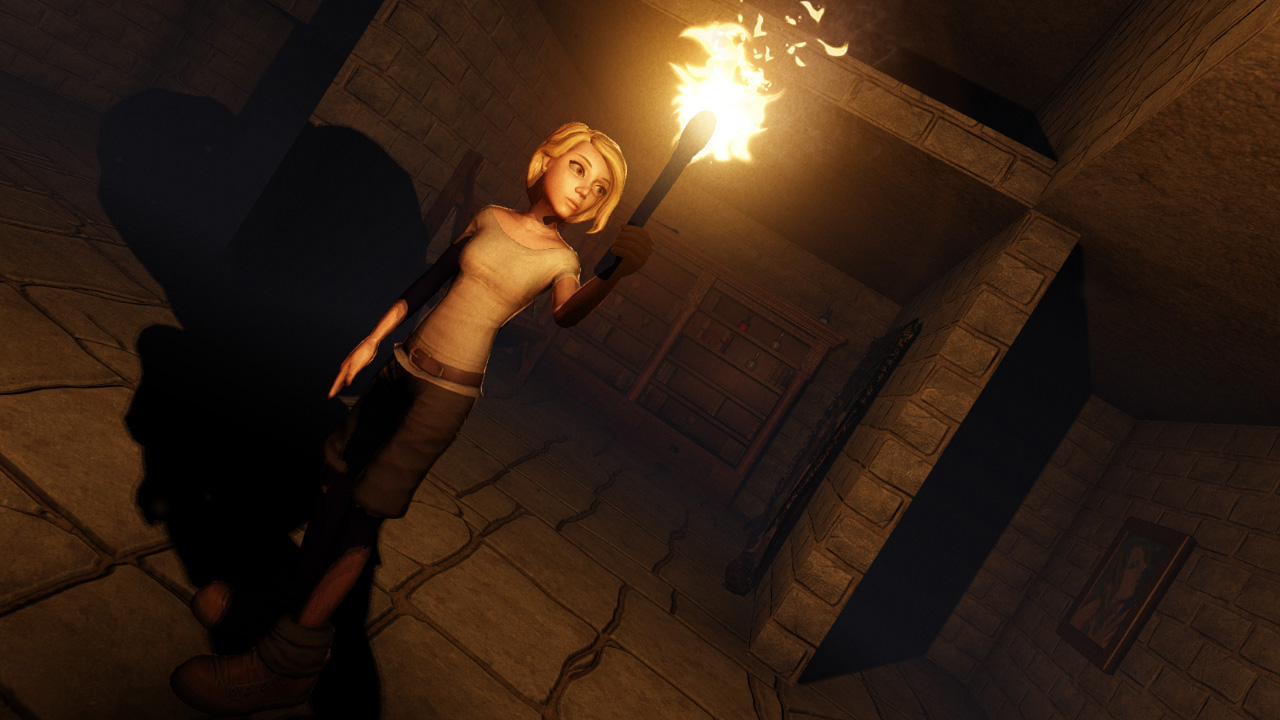 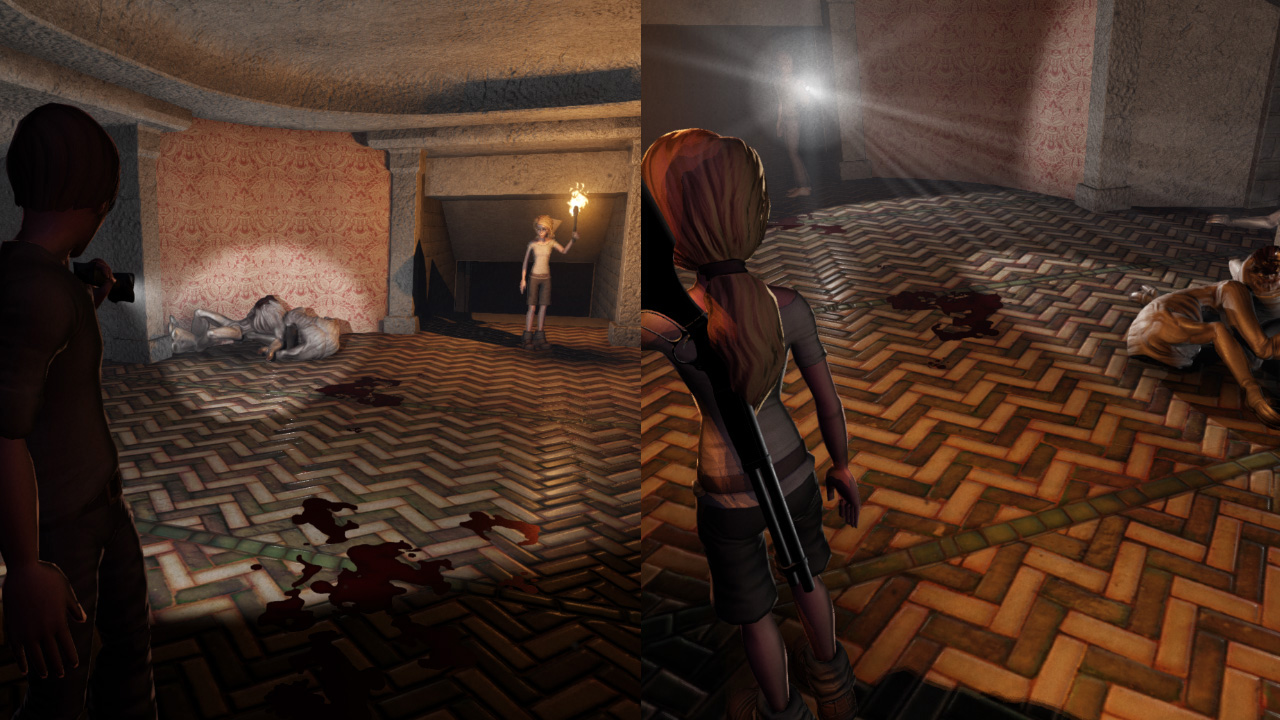 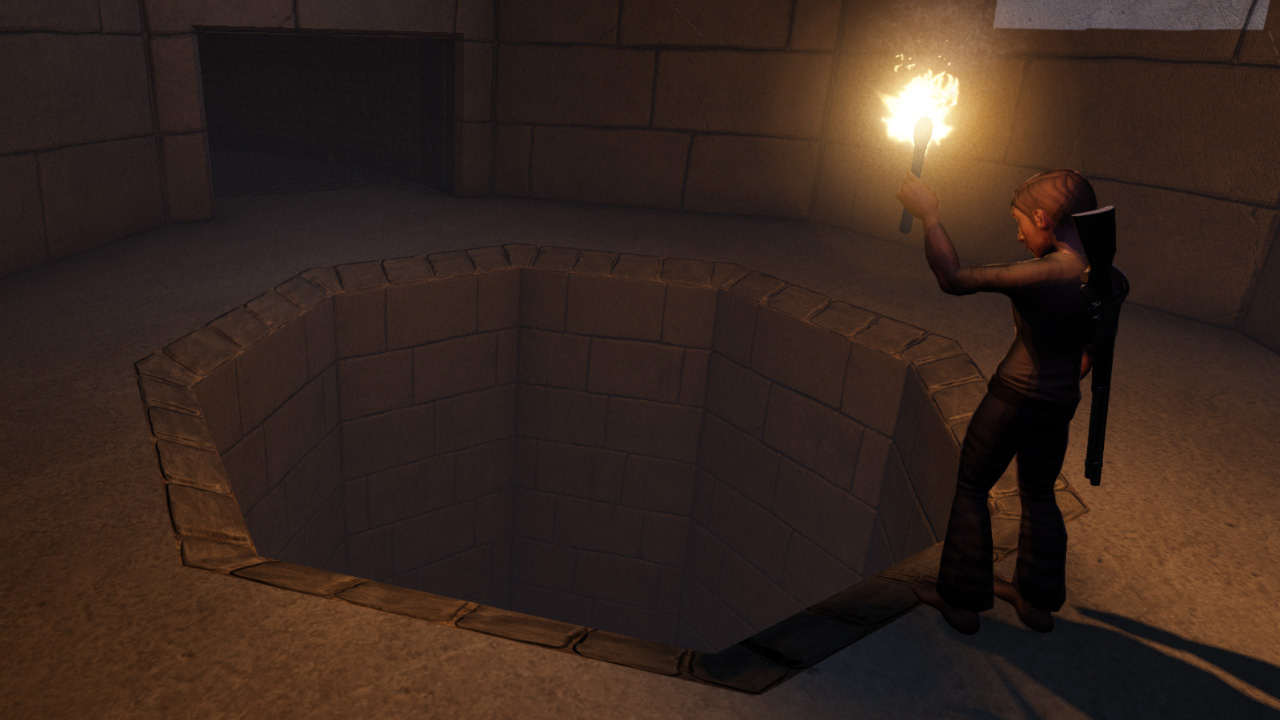 Tomb of Rooms VR Demo has been released! The survival horror / dungeon crawler with gruesome gouls and fine furnishings has been updated for Oculus Rift.

Tomb of Rooms has been updated! Version 0.305 is available to download.

This week its TerraTech, Fistful of Frags, Tomb of Rooms & more...

Tomb of Rooms VR is a first person survival horror / dungeon crawler. In this demo the player must find the skeleton key to unlock the exit gate and escape...

wow, just played 0.4 version. This stuff is really great. You should put in on steam! Never enough of split screen games. Especially randomly generated. I'm not into hassle of donating, but I'd instantly bought it if it were released on steam. I'm very glad that you didn't drop the project, it's very fun game that deserves a proper release.

Also, could you make player body visible in first person for non-vr mode? So it doesn't look weird with flying items and player shadow doesn't disappear in first person. It'd be rad for immersion (it's horror game after all) and unity definitely allows that easily, I've seen it a lot of times in different unity games.

we played in coop for about an hour and had a lot of fun. thx

I checked out your Idle Creations.com page and excellent concept art work. That Minotaur looks great. Cool character design too.

Hey, I did a playthrough of this on my YouTube channel. Interesting game.

Tried playing co-op via hamachi. windows and mac. no idea how this joining system works

Player 2 can press a button at any time to join a game! It's splitscreen co-op only at this point.

Could you add an partner Ai ? That would add a ton of fun into the game.

It looks really fun and scary! Also I got the demo and I was wondering how the Multiplayer/Co-Op works. Is it LAN or server base? Anyway it looks really cool! I had some fun running around!

It's local co-op only at this point. Splitscreen FTW! Thanks for your interest :)