He's Smokey, the bodacious toad, and he's ready -- strapped with his flame-throwing weed burner -- to take on 30 levels across 5 environments. Encounter fast-paced action, hostile forces, eccentric characters, and boss battles. Discover secrets and powerups. save loot to purchase armor and upgrades. Solve puzzles in the castle stages to reach a magical wizard and be rewarded.

Perform special attacks! -- blast forward as a ball of fire, striking your foes like bowling pins!
Zoom across the sky! -- special "flying" levels have your flamethrower double as a jetpack!

Rooted in a dark past, toads and frogs live far apart.

Toads thrive on the surface of the earth. Meanwhile, frogs struggle to survive 300 miles up, orbiting the globe from outer space. They've been up there a long time, and they've had enough! They're going to storm the planet's surface and take back their land! Seemingly valiant, indeed, the frogs could very well be the heroes of this story, if it wasn't for their leader, King Baxter, a rancorous frog who also wants to wipe all toads off the face of the planet and out of existence.

Meanwhile, on a small farm in the archipelago, Smokey is about to begin a day of torching weeds. No sooner than strapping on his equipment does he find himself caught in the middle of the invasion. Fortunately, his flame-throwing weed burner proves to be an effective weapon against the enemy, and he springs into action to save his world (and kind)!

Buy Toad On Fire on Steam 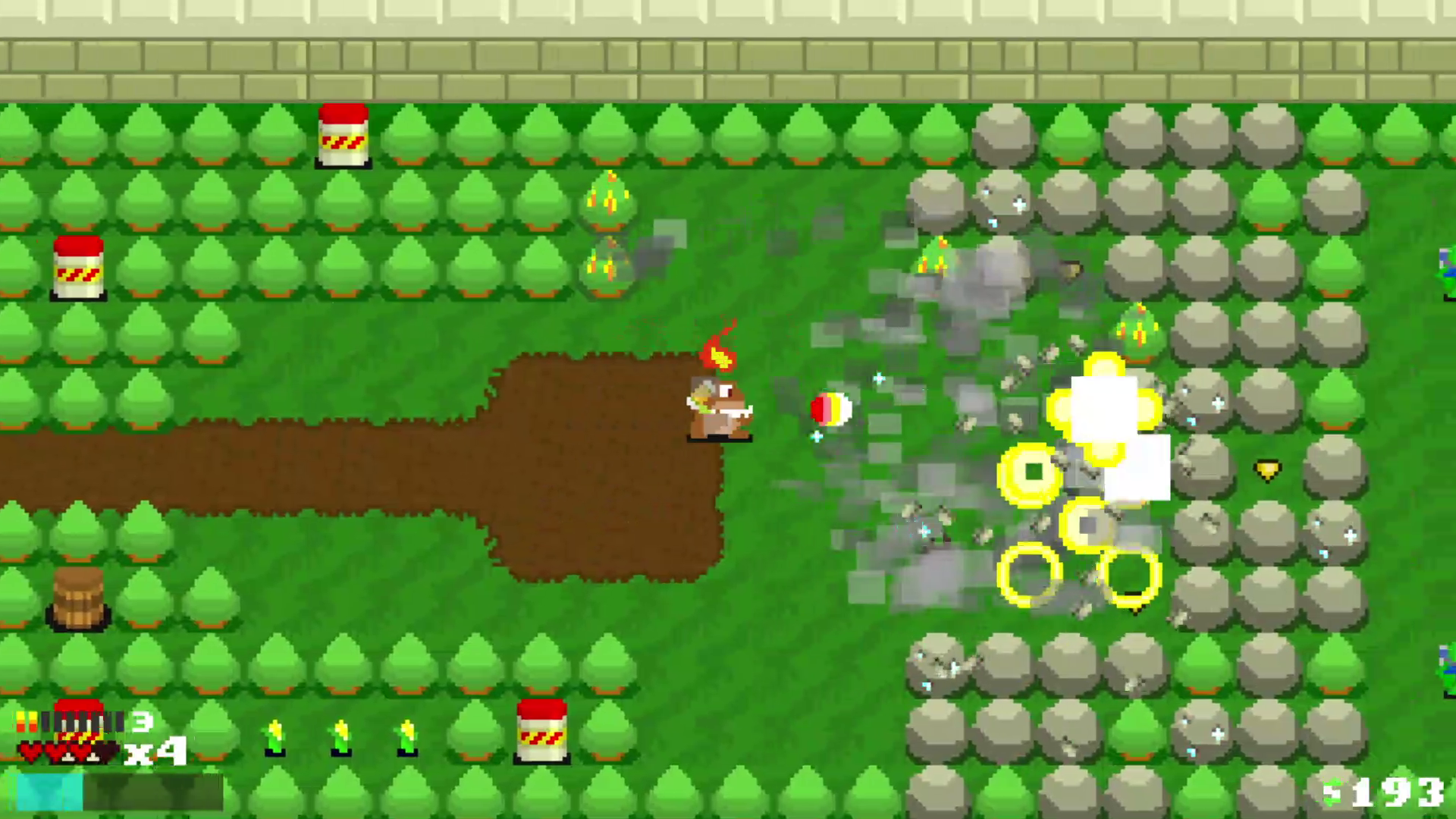 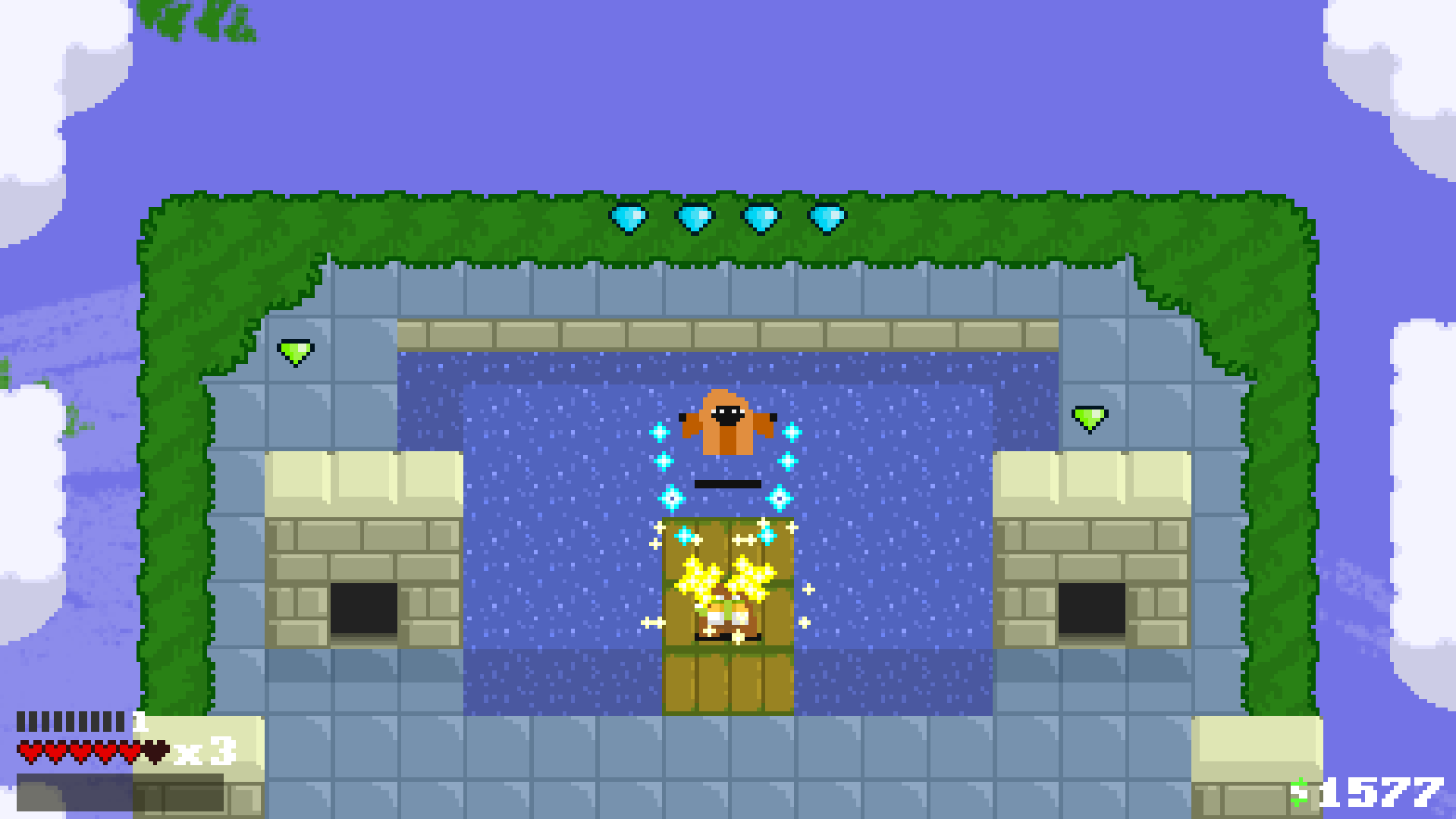 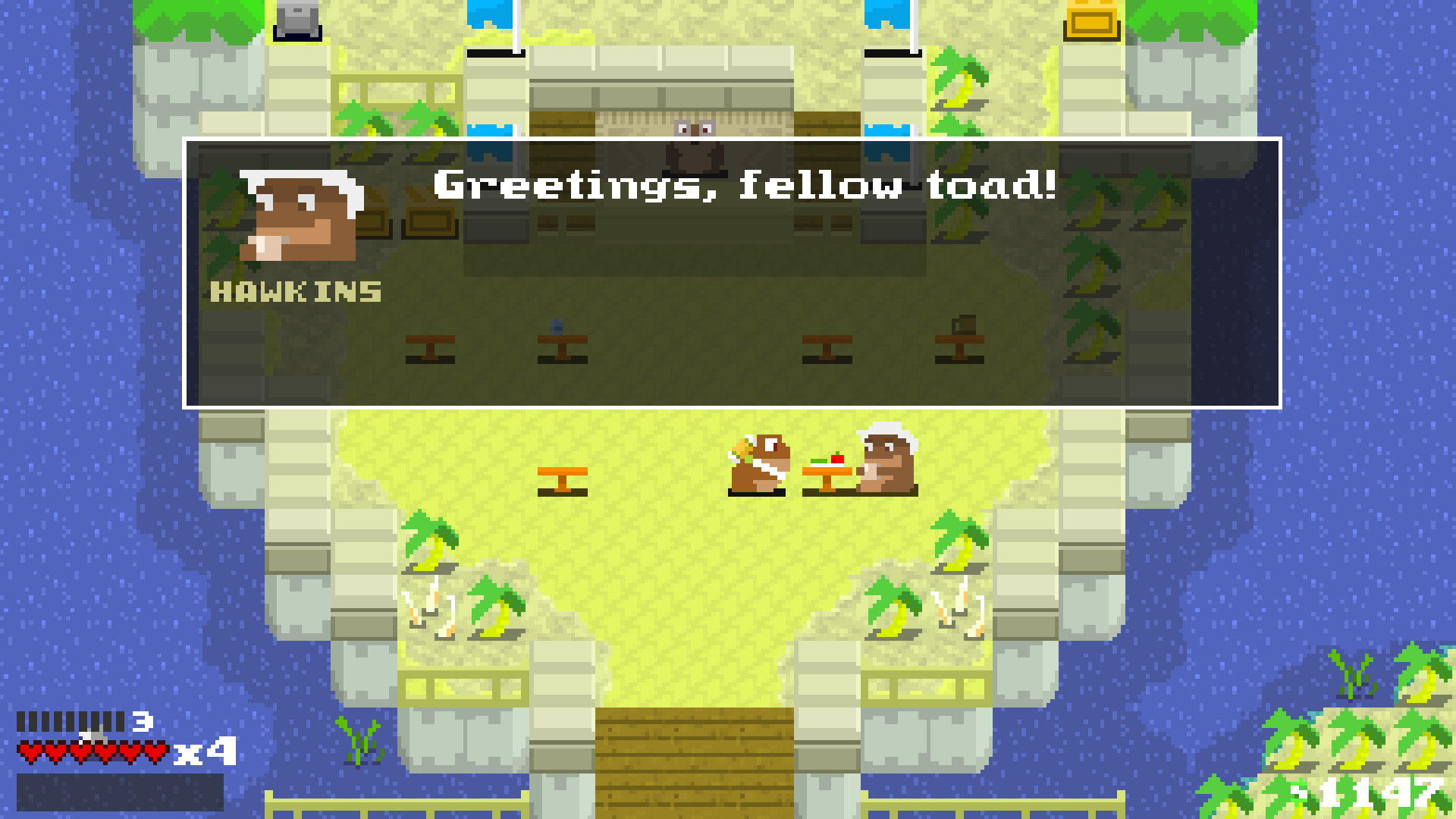 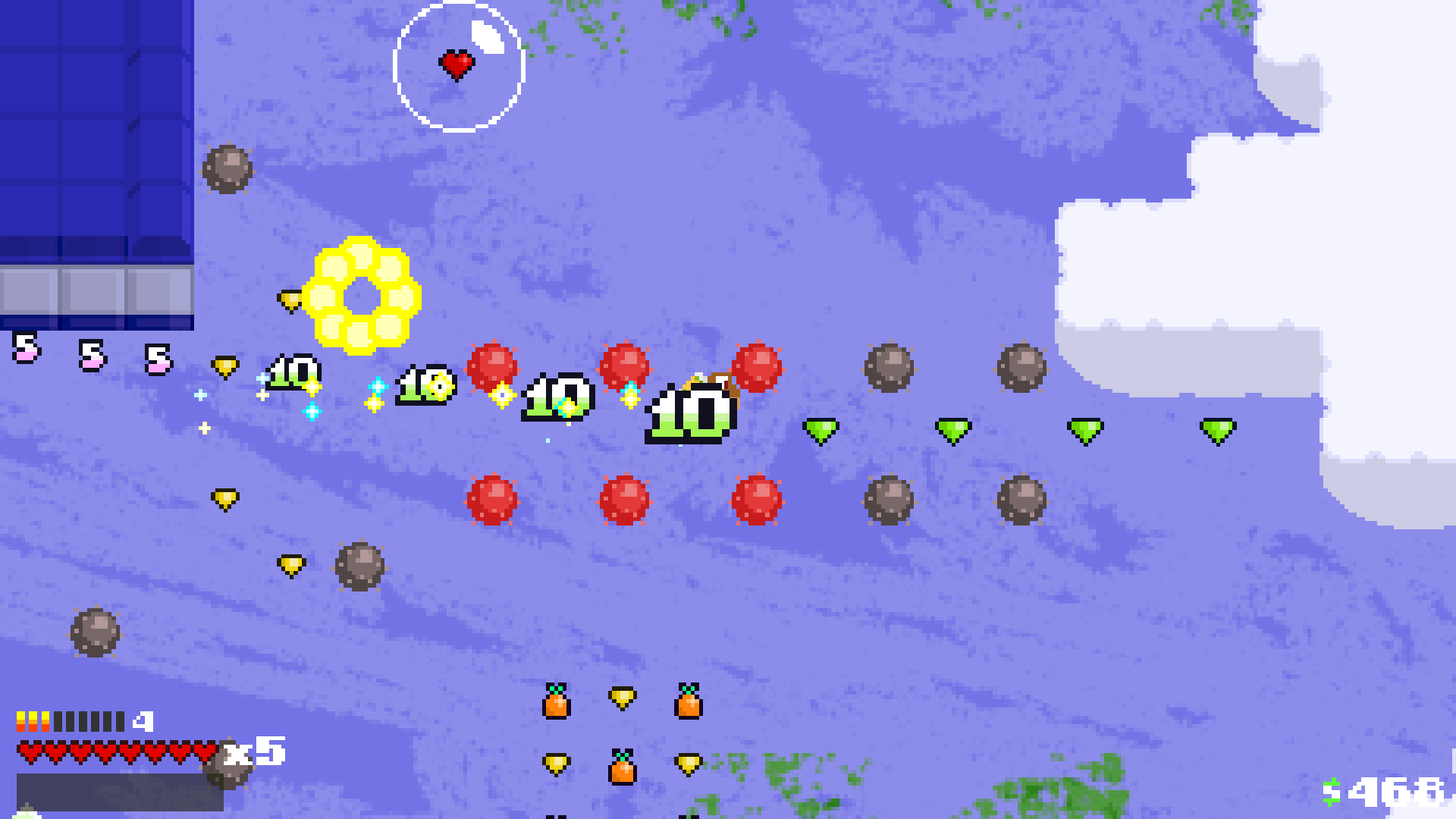 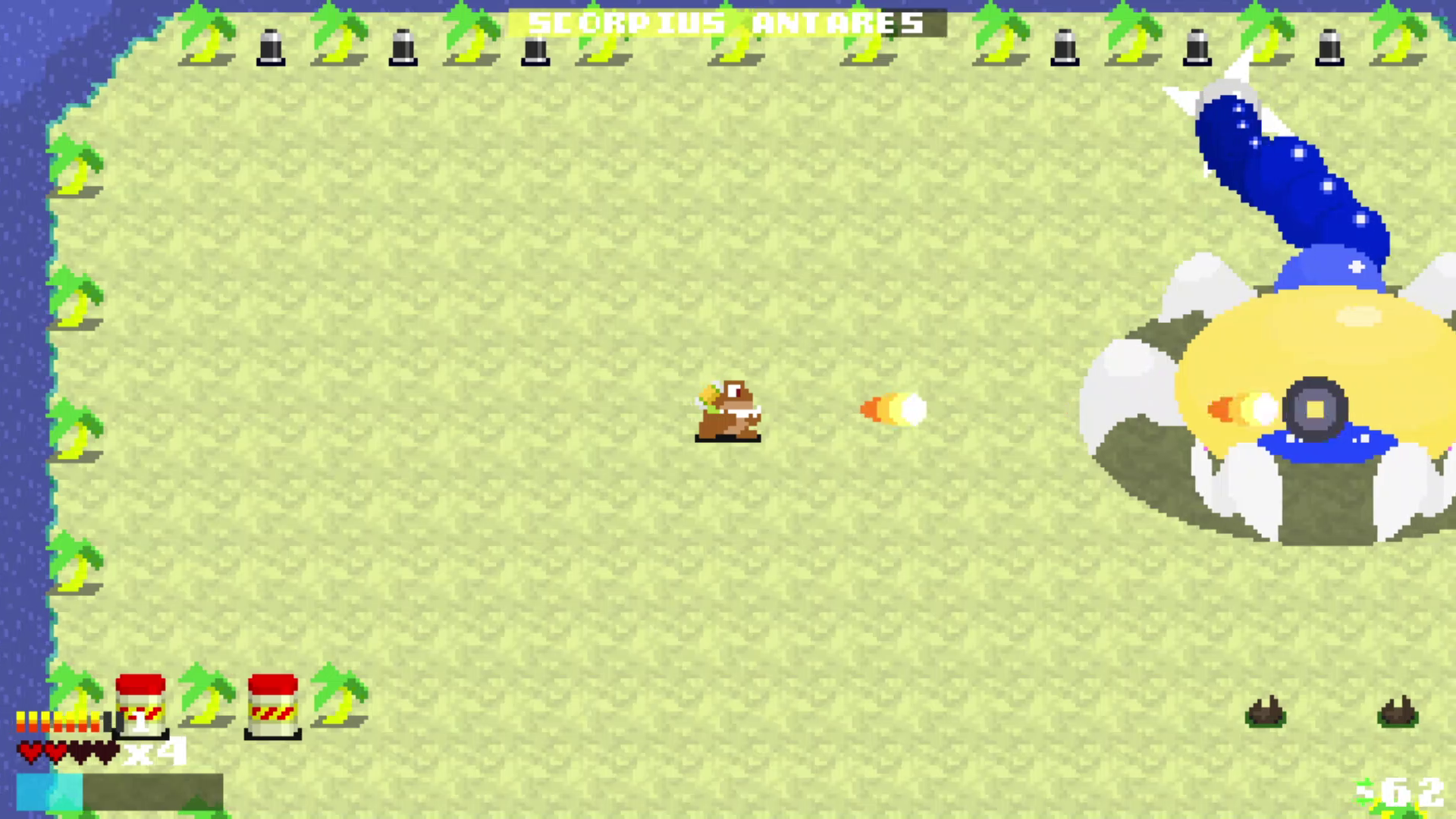 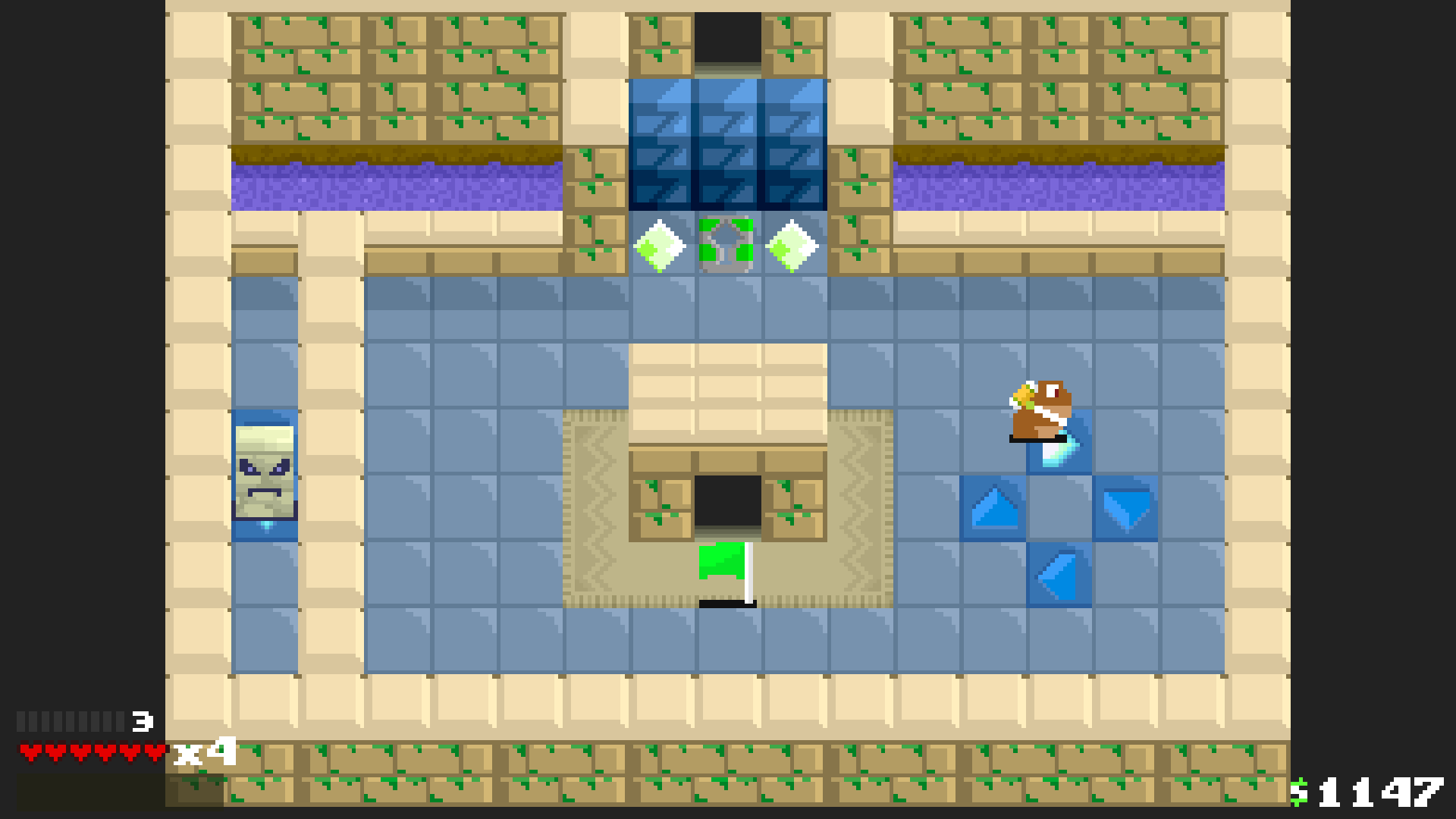 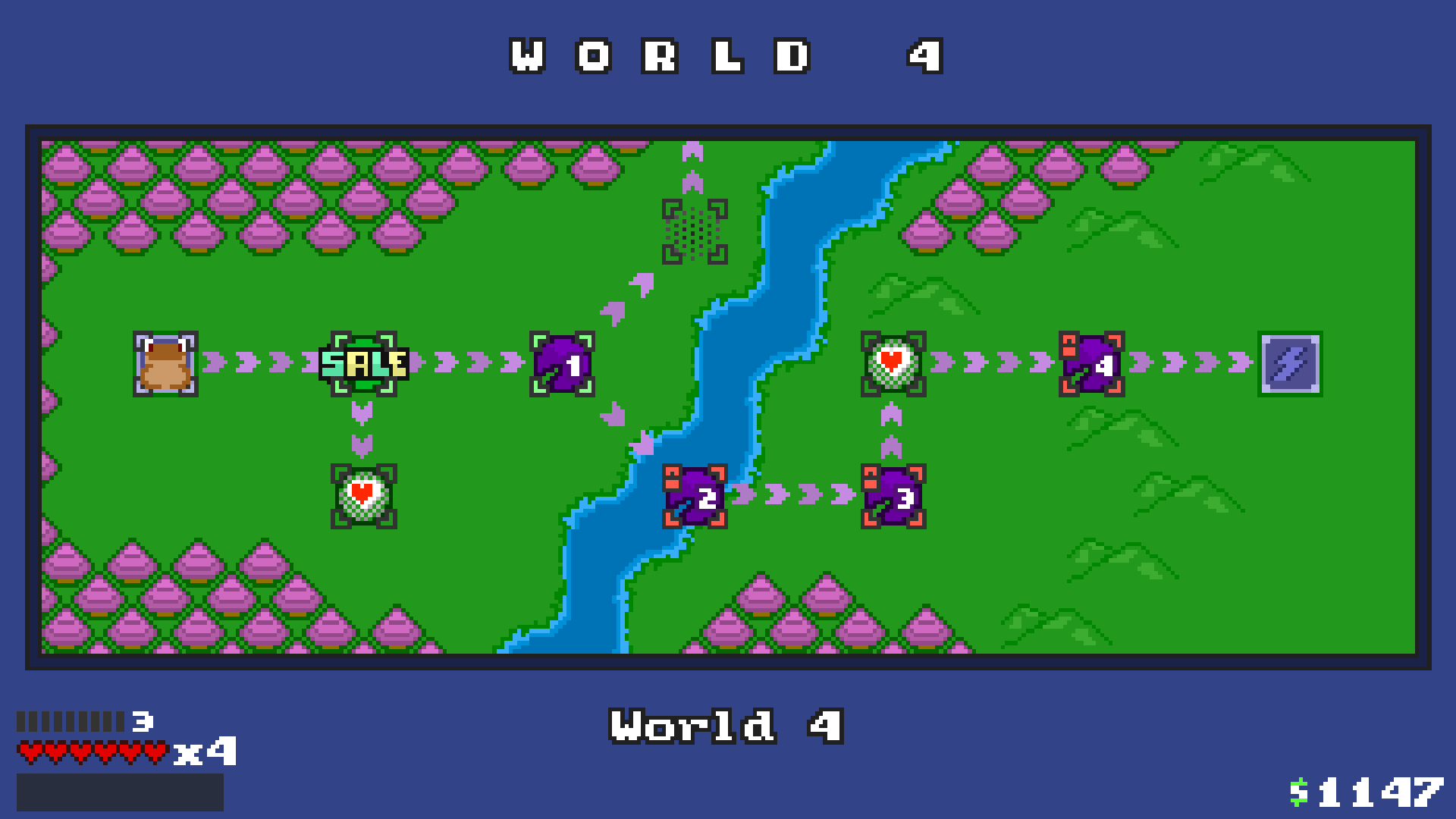 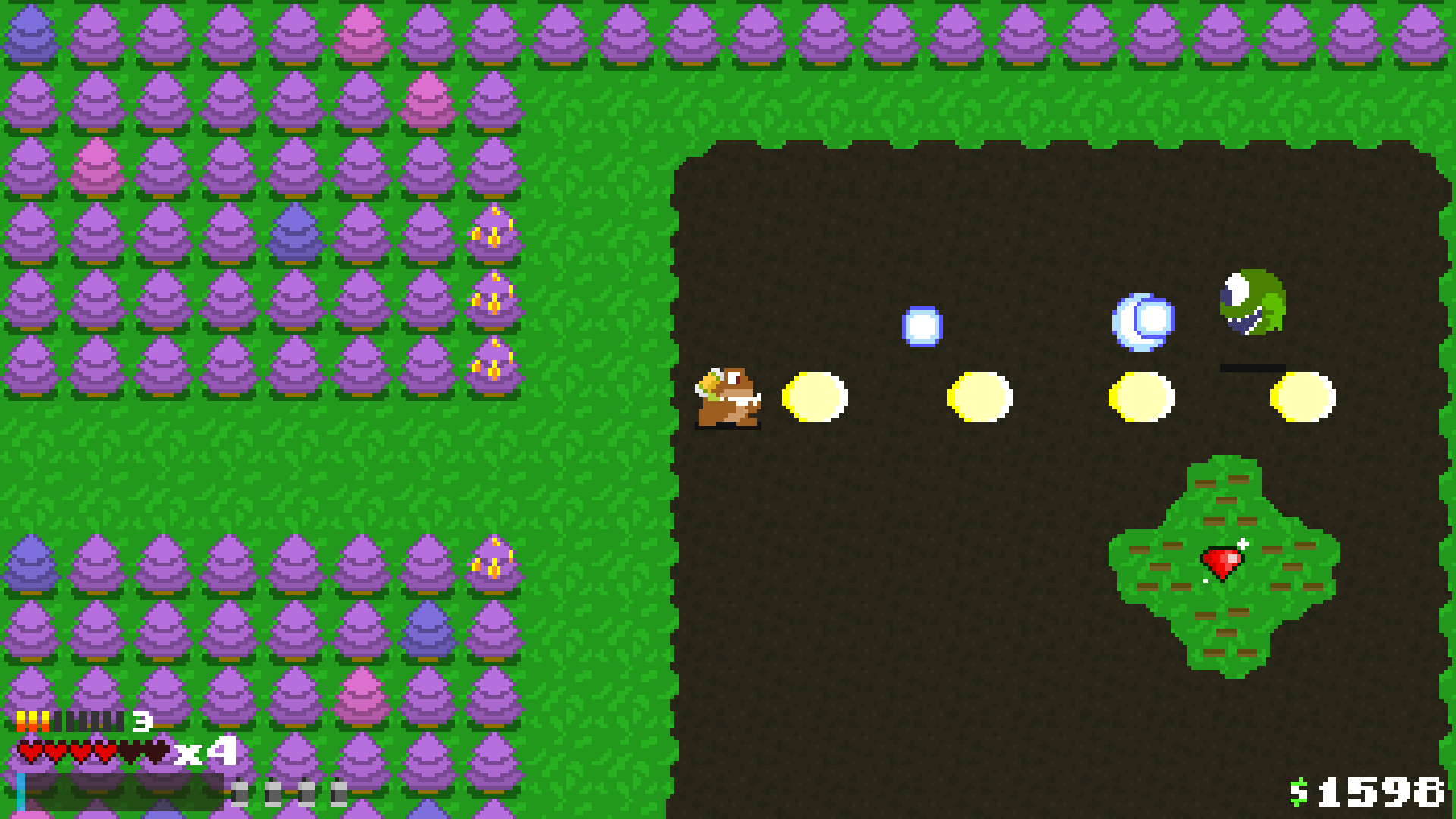 I edited a new trailer and took some new screenshots. Come see the pretty colors and action. Oh, and the game is released!

Finally! Game is released and currently available on Steam for a 15% discount (ends Jan 1st).

Release date pushed back one week.

I've been hustling, but I don't think the game will be ready by the 7th.

Toad on Fire - On Target for December Release

The game is cleared for release on Steam and will be available on Dec 7, 2021.

This demo covers the first two stages and only the first part of stage 3. For the final release, I hope to finish 5-7 stages.

Twitter
Tags
Embed Buttons
Link to Toad On Fire by selecting a button and using the embed code provided more...