A lone woman finds herself stuck in-between two dimensions, and only you can help! Guide this person to salvation using environmental cues and your own smarts. Through Oneself is a unique puzzle-platformer created for Ludum Dare 35 within 72-hours by one person, where your character itself reveals a new hidden world. Use the visual cues in both the real and hidden to navigate through this treacherous world!

Confused? Here's a big hint! Your character can only interact with what's visible inside of her silhouette. So use that scroll wheel to zoom in and take a closer look at what the invisible world looks like!

Note: a 3-button mouse (mouses with scroll wheels) vastly improves the game, but is not necessary to play.

Through Oneself v1.1.1 update!

Up until now, we've been silently updating our Ludum Dare 35 game, originally titled Hidden in Plain Sight, to Through Oneself. The title change was due to the discovery of an existing game that was also titled Hidden in Plain Sight. Along with the title change, though, we've made a couple of changes to address concerns that was reported to us. They are: 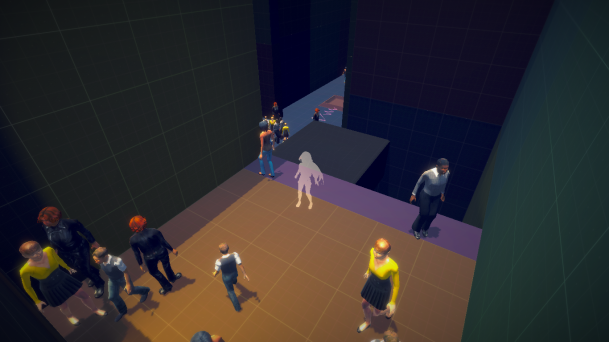 We've noticed that people found it difficult to recognize certain things in the game due to the dark graphics. So we've brightened it up significantly, making it a lot easier to find that one elusive block!

Without a single question, the unfair platforming was the biggest complaint we've heard. We've listened, and made it much easier to see your own character when jumping from one platform to another. Additionally, the jump physics has been enhanced to allow a small margin of error, as well as make it clear where you jumped from, and where you've landed. 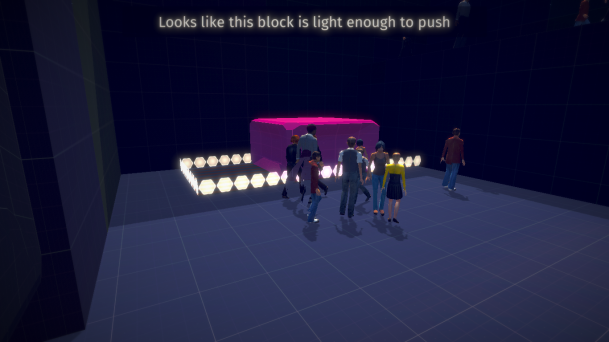 While the blocks always had limited movement, there hasn't been an obvious visual that lets anyone know what was the range any single block could move. We've added a glowing fence around the block to make it clear the range of that block's movement. This should, again, make it a lot easier to find that elusive block. 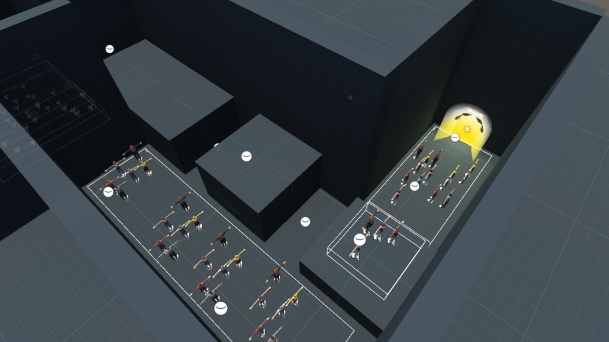 We've also made a few changes to levels to create a more streamlined experience. 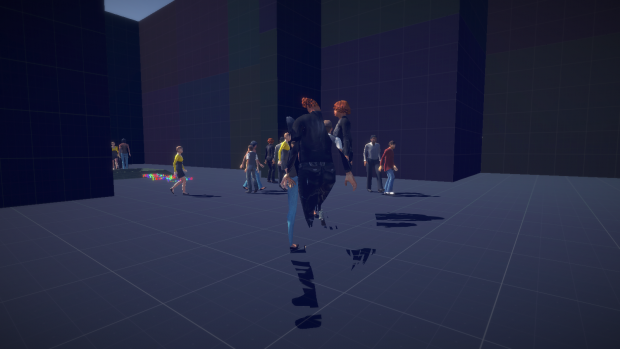 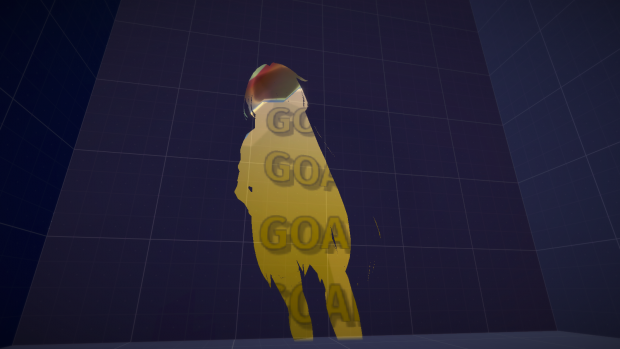 All builds should now run a lot faster, thanks to better lighting optimization.

So check out the latest Through Oneself builds, and let us know what you think!

Indie
Tags
Embed Buttons
Link to Through Oneself by selecting a button and using the embed code provided more...