This Thing Of Ours is an upcoming 3rd person open world mafia game. You play as Vincent, a low level associate who's trying to make a name for himself. You'll steal cars and take them to chop shops, build relationships, set-up illegal rackets, and much more.

Hello IndieDB gamers and game developers. Today, we're pleased to announce our first ever article on IndieDB for "This Thing Of Ours". This article is a short guideline of what to expect and lays out some of the cool features that are currently implemented into the game already!

Illegal rackets will be dotted around the city may it down an alley way or at the back of a restaurant.

You will have the chance to take over these businesses or set up an empire of your own by purchasing legal fronts and setting up back room dealings. 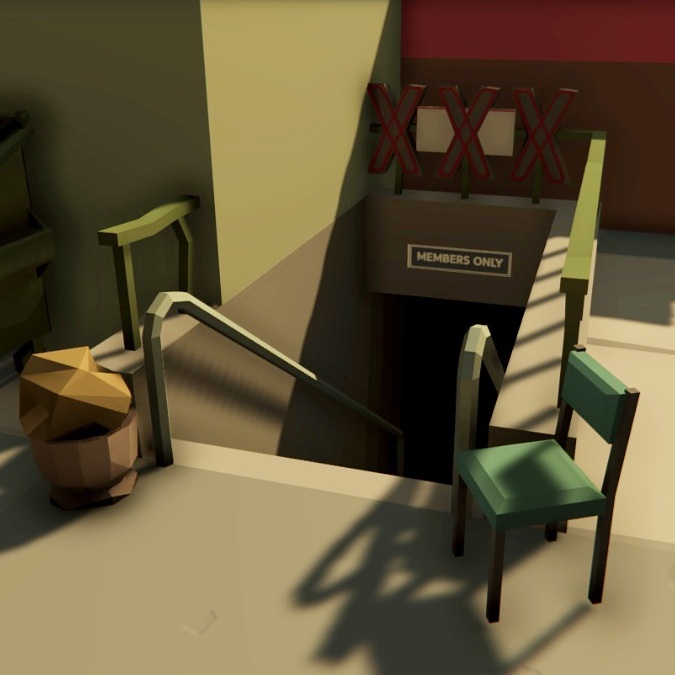 Drug dealing is an optional choice when it comes to earning money in This Thing Of Ours. Drugs can initially be brought in from connections you gain throughout the course of the game. Once you have yourself some drugs you can push them to drug dealers and drug users. Each dealer/user has the probability of being a snitch, if they are in fact a snitch, the police will immediately be notified and swarm in on your position(You are of course able to escape at your own risk).

Car dealerships are scattered across the city and are great ways for you to spend some of that hard earned cash!

Businesses were a key source of legitimate income for wise guys and they will be for you too! Some businesses in the city will be made available to purchase right from the start of the game, and some will have to be taken from rival families and gangs.

ATM's are scattered across the city and are a useful feature in help keeping your money safe and secure.

Be sure to follow us on social media to stay up to date with us during our development!