The Victim is a psychological horror game built by a team of University Students for their final year project. It aims to both tell a disturbing story while challenging the player with difficult environmental puzzles. Coming February 2015! 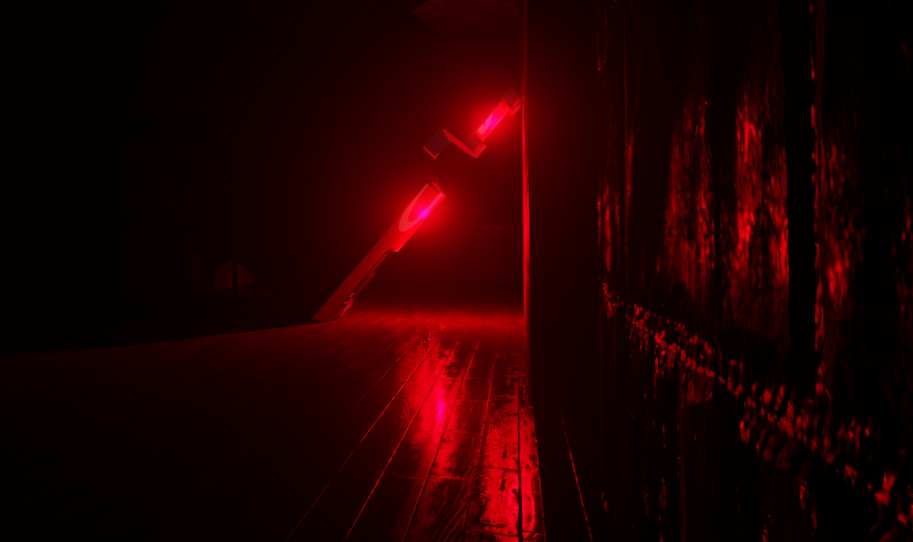 Thanks for voting and helping The Victim on it's quest to become the 2021 Indie of the Year. You are now in with a chance to score some free games. Help this game secure more votes by embedding the widget (or link) we have included below on your favorite sites.

First of all sorry for the radio silence over the past few months, though we are back and have some major updates for you. The main announcement being that the game has been finished and we are going to be looking at releasing the game on the 31/01/15. The game as originally planned will be a short 15-30 minute experience which will be released free to download and play. We got some great reactions from the people that played our game at the Perth Games Festival and the team is excited to finally release the game. 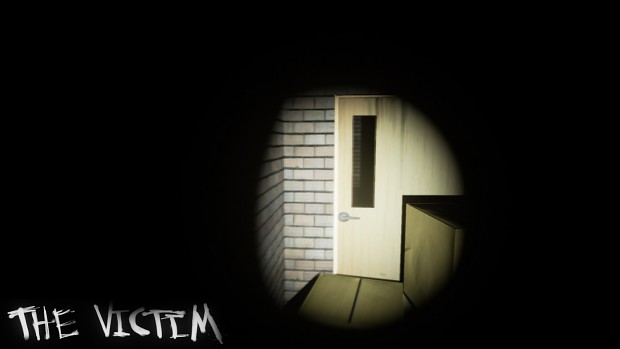 Along the way our team has certainly learnt a lot from the production of this game which started out as something very different. While I think our original design for the game could have been interesting time constraints made us make some changes to our original vision which in the end I think was for the best. 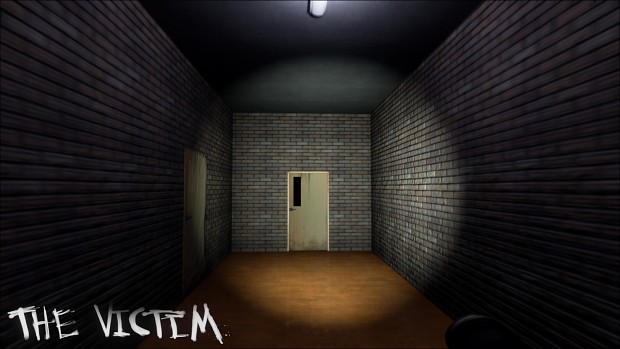 The biggest change we made for the project was to steer away from heavily scripted and story driven setups and move more towards utilizing AI to create the horror and be less scripted and more random and reactive to the player. Utilizing AI was both more interesting and unexpected gameplay wise as well as increasing the challenge of the game.

Our main idea when it came to creating the AI behind the monsters and also the idea behind the horror of the game itself was to completely flip the switch on the usual run and hide and hope you don’t see the monster. In the Victim you can’t turn your back and run, you have to make sure you are looking at where the monsters are because it’s when you turn your back that they get up and start running at you. 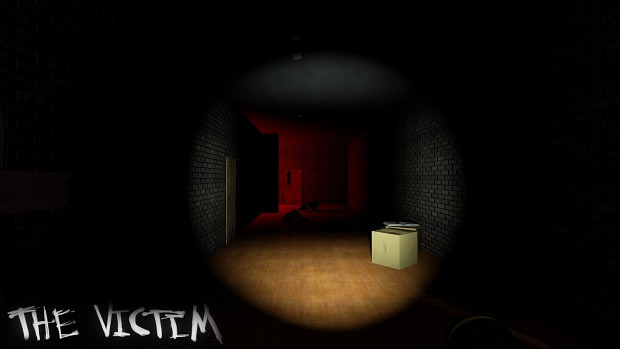 It creates a rather disconcerting feeling throughout the game as you hear little footfalls around the hallways. The games main challenge becomes traversal, finding your way around the school and not getting blocked into a corner which could quickly mean death.

I’ll be releasing more information on the project up to our release date as well as a game trailer which you can expect to see soon. 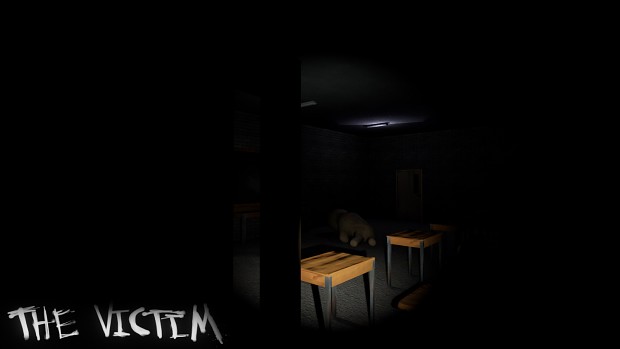 Until Next Time!
Exalted Caterpillar Arts

This week’s post will keep you informed with what we've been working on this past week and what we have left to finish.

State of the game since our first major wave of play testing and news about us being at Perth Games Festival 2014.

A quick update on what we've all been working on for the last two weeks before our first playtest.

Ahhh! this game looks terrifying! I'm pretty excited to see if this game has potential to be a great horror game. It has a teddy bear that will probably kill you enough said to play something interesting!

looking forward to the release=)

We will be hopefully doing a lets play of this when released and we will give our thoughts and feedback. Channel link below

the school is japanese or korean ? I love horror in asian schools !

I like the idea of the game, would you like someone to review it when it's available? We'd be happy too!

Just send us a message. Keep up the good job, looks interesting. - TheBKCast

Hi BKCast,
Thank you for your interest and support. Our current plans are to complete the game project and release it as a short horror game experience for free. Right now we don't have a release date as it is still in production and will also need to await grading from our University before release.
We hopefully will have more information on when you can play our game soon.
Exalted Caterpillar Arts

I like this game idea, friendly idea what if the flashlight runs out of power? really like the concept art

I think the flashlight is waaaayy too powerful. It should light a small area in front of the player, not light up the whole room. Other than that, it looks pretty good!

Thanks for the feedback knm128. We certainly will be lowering the intensity and the field which the flashlight illuminates. There will be a lot of tweaking going into the flashlight and the light it gives off. The current screenshot was more of a proof of concept for the 3D model and we agree we certainly don't want to be lighting the whole room in a horror game!

Indie
Tags
Embed Buttons
Link to The Victim by selecting a button and using the embed code provided more...