The Ship: Remasted is a remastered version of the 2006 classic, The Ship: Murder Party. Sorry. Say bye to your friends. Again.

Each player is assigned a target to kill (their Quarry) and must do so while evading their own hunter.

What's changing in The Ship: Remasted? 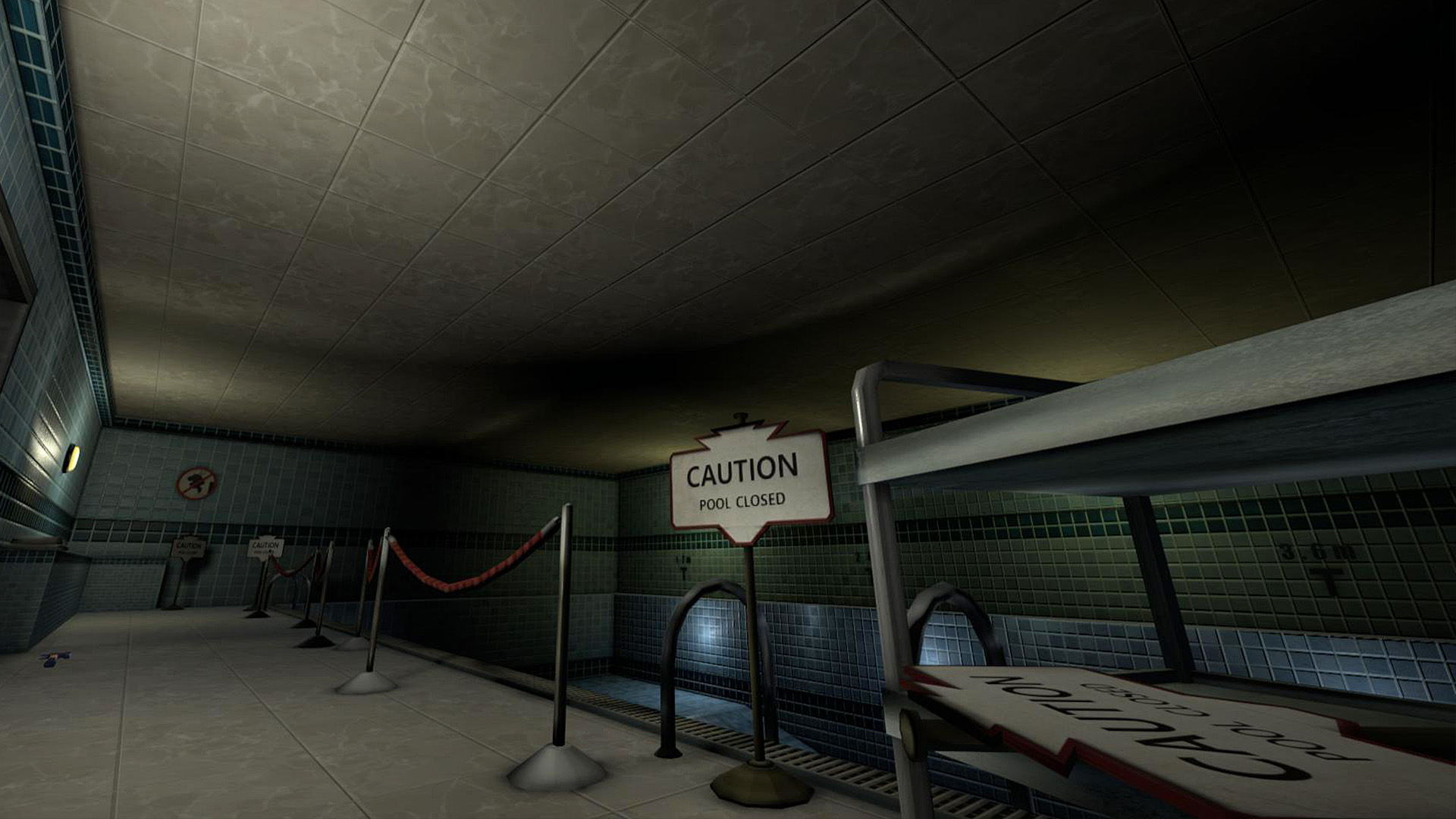 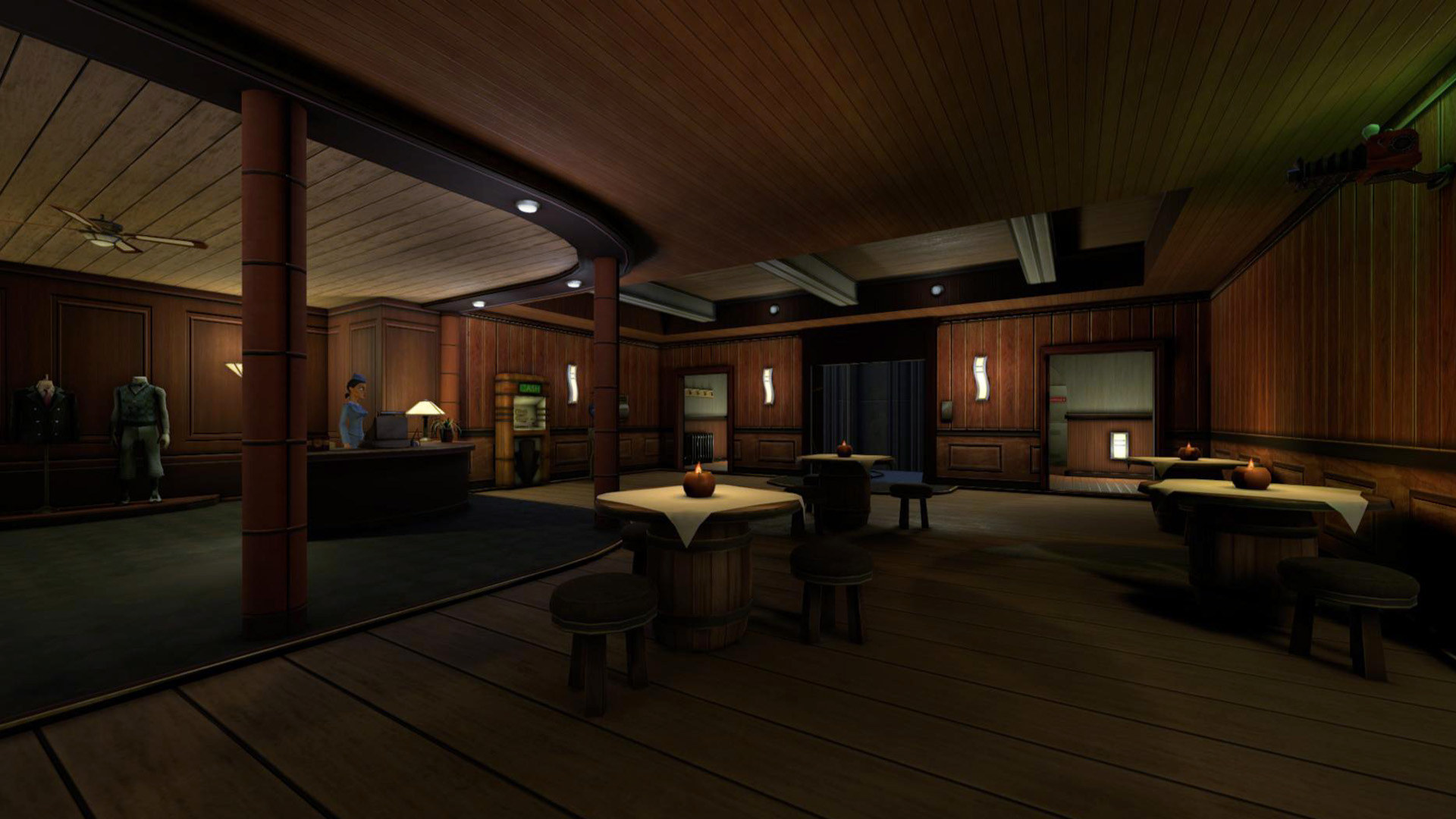 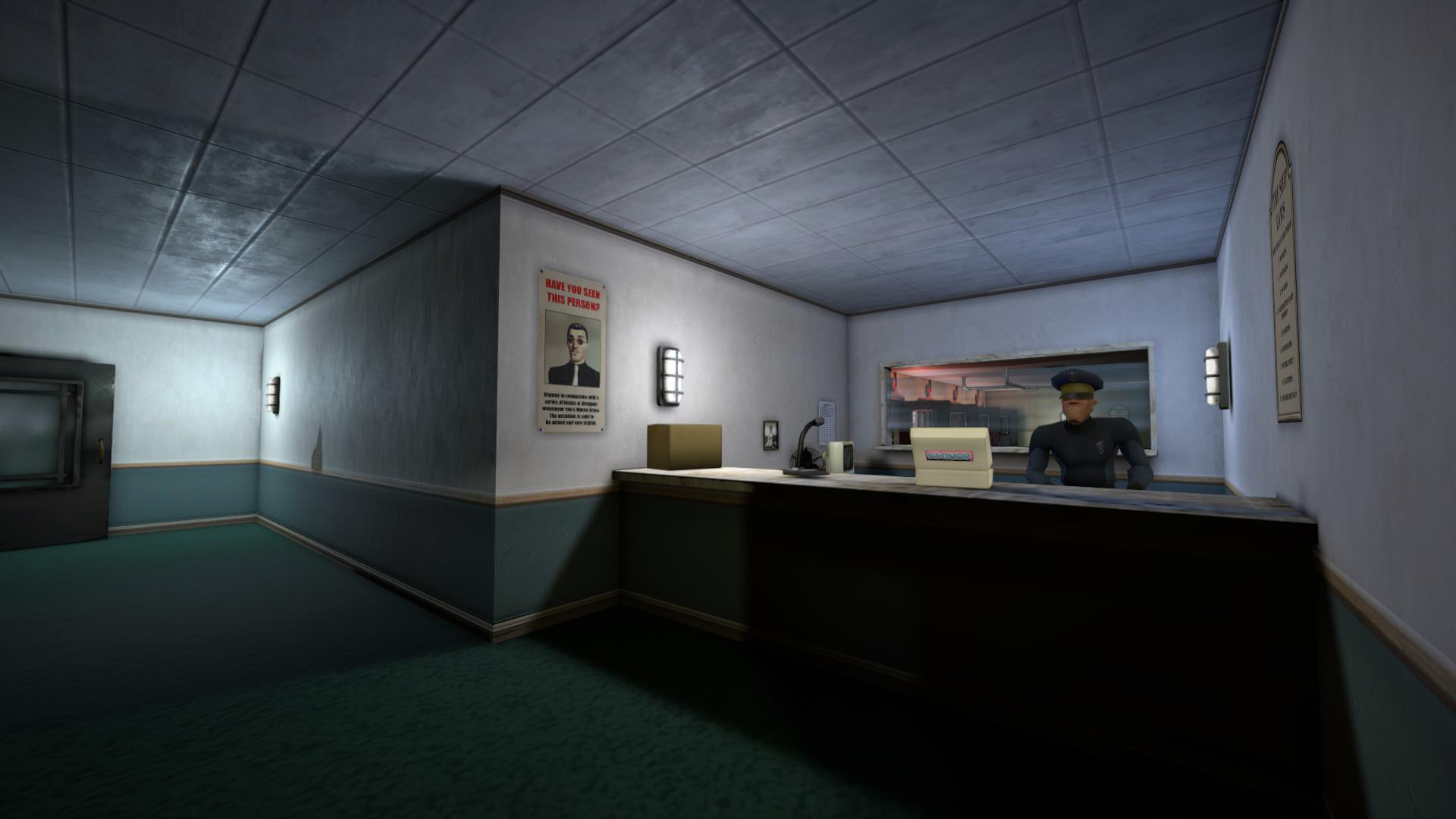 Last week we asked players what expectations they had of us as a studio. Today we answered.