The Mystery of 13 - a "western comedy thriller"
filled with action, horror and lots of adventure!

"I'm going to go for a smoke break." said Dave. While returning up via the elevator, the lift stopped. The doors slammed open and the floor displayed "13". Dave walked out before even thinking about pressing the help button. How bad is it being stuck on an abandoned unused floor? Well. What can happen if freaks were spread out from an experiment dating back a few years, but now via a hidden part of a downtown London hospital? Freaks getting breathing air from capsules all around Town 13? Let me just say: You're going straight to the west. 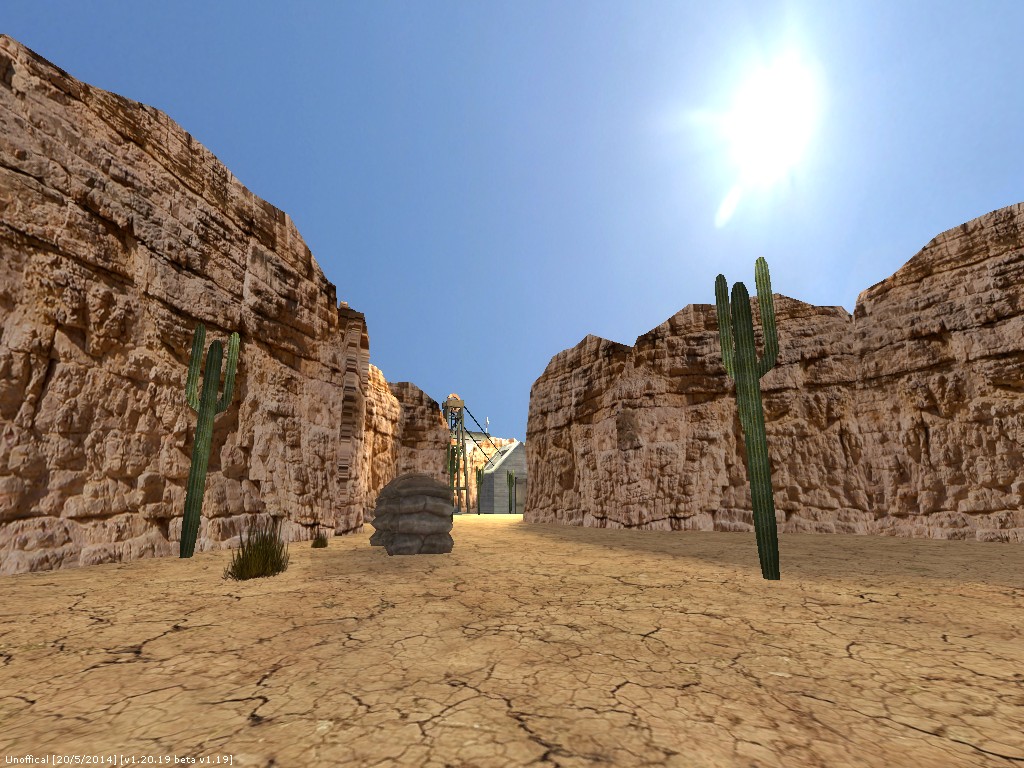 Straight to the west!
The plot of the game is about Dave, who goes for a smoke break. Returning in the Elevator the display shows "13". Dave walks out. The door shuts behind him and he is left with no button, a blocked staircase and horrific sounds. Dave gets his way out and the building closes. He returns back into the office to find out what was really going on. Walls covered with blood and a mysterious hospital leaves him with a clue of a wild west sheriff and an Indian tribe being conflicted with The Mystery of 13. 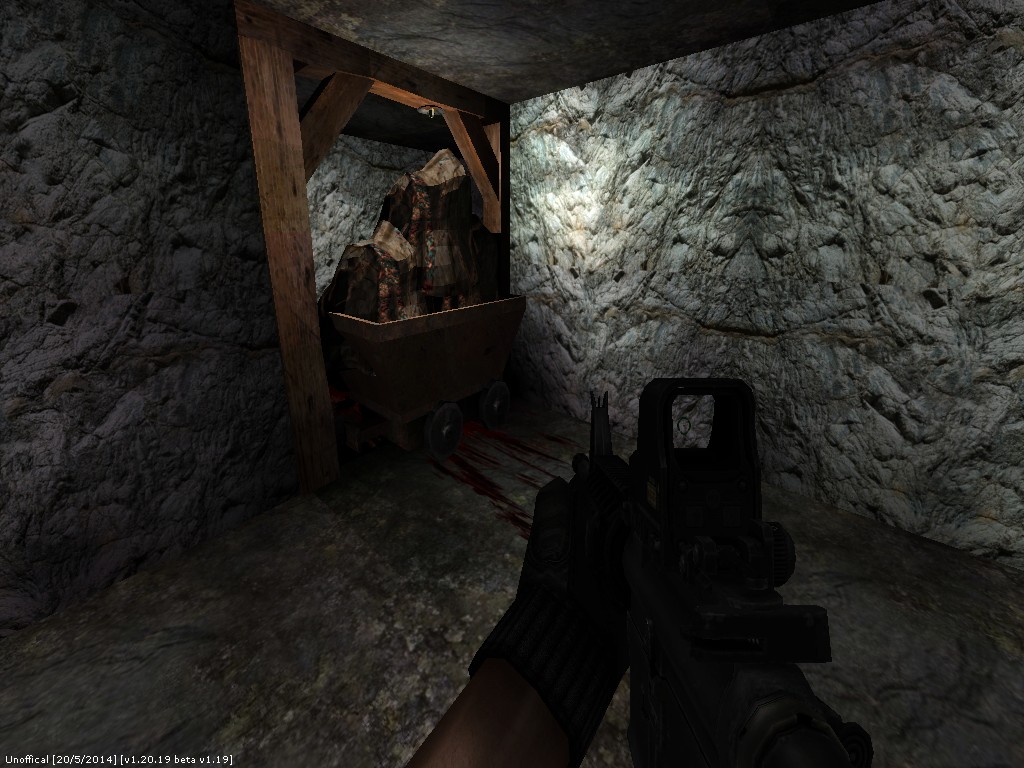 Mystery of 13 features both adventurish settings, comedy and horror, and don't forget the shooting!

The game is set for release the first of July 2014.

Yeah, it's already next week.

Can you survive 1000 rooms of cute terror? Or will you break once the cuteness starts to fade off and your running for your life from the unspeakable...

Contagion VR: Outbreak is a first-person shooter built from the ground up exclusively for VR. Fully immerse yourself in a world initially familiar to...

Project Crypt: The horror adventure continuing from Behead the Undead.

The story follows Steve as he goes from room to room in his office building trying to find the way out,but he is not alone.Offices are filled with creatures...

Dark Salvation is about a woman named Talia who is possessed with an object called the Spirit Crystal. Her parents released the Lucafix demon through...

Tags
Embed Buttons
Link to Mystery of 13 by selecting a button and using the embed code provided more...