The Greater Good is a fast-moving, cinematic RPG featuring stylized 3D graphics and an original, explosive soundtrack. Meet hilarious friends and make not-so hilarious enemies as you traverse a fully-realized, handcrafted world. Created entirely by one person out of love for classic turn-based RPGs.

Machines are on the rise while magic is all but forgotten. Few even remember the destruction of the Elemental Tree so many years ago. Team up with a band of unlikely heroes as you rediscover this world's past and fight to save its future. 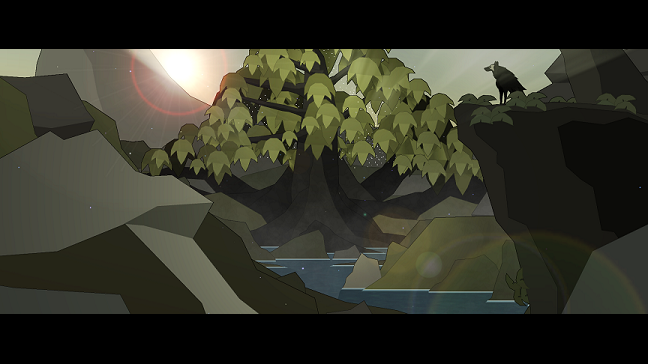 To promote The Greater Good and grow its popularity (top games), use the embed code provided on your homepage, blog, forums and elsewhere you desire. Or try our widget.

The Age of Decadence

The Age of Decadence is an isometric, turn-based role-playing game set in a low magic, post-apocalyptic fantasy world, inspired by the fall of the Roman...

Dilogus: The Winds of War

Dilogus - The Winds of War is a third person High Fantasy RPG action game that immerses players deep into the awe inspiring fantasy world of Dilogus...

Freeborn is a visual novel adventure about messy old friendships, card battles, and psychological chaos. Explore a semi-open world, build your deck, and...