Ubisoft is creating a vast open-world game called Tom Clancy's The Division, and we got inspired by it and have permission to build a game similar of our own(The name is permitted).Two games are not similar however as we are focussing on survival as on the other hand Tom Clancy's The Division is an RPG. We have been working hard on this game for quite a few months and are finally excited to announce it in this site!

When we first started off with our project it was basically a TC mod for Rockstar's Grand Theft Auto San Andreas,Later due to limitations and becoming familiar with game engines myself , we decided to start of the game fresh in the Cry Engine 3.5.8 SDK. than the development was stopped due to less developers and Now currently being developed by LAI MASSIVE and Team Reboot ,remaking using Unity 3d to make the best Survival game. We are happy that Team Reboot gave the project a reason to Shine. also the location of the game has been changed to a city called Dhaka from a South Asian Country named "Bangladesh" and thus we changed the title from "The Division SA:World At War" to "The Division:Dhaka"

This game will be a triple A(AAA) Title, with both visually and graphically stunning.We have organised a small demo trailer and are hoping to reveal it soon,till then stay tuned folks 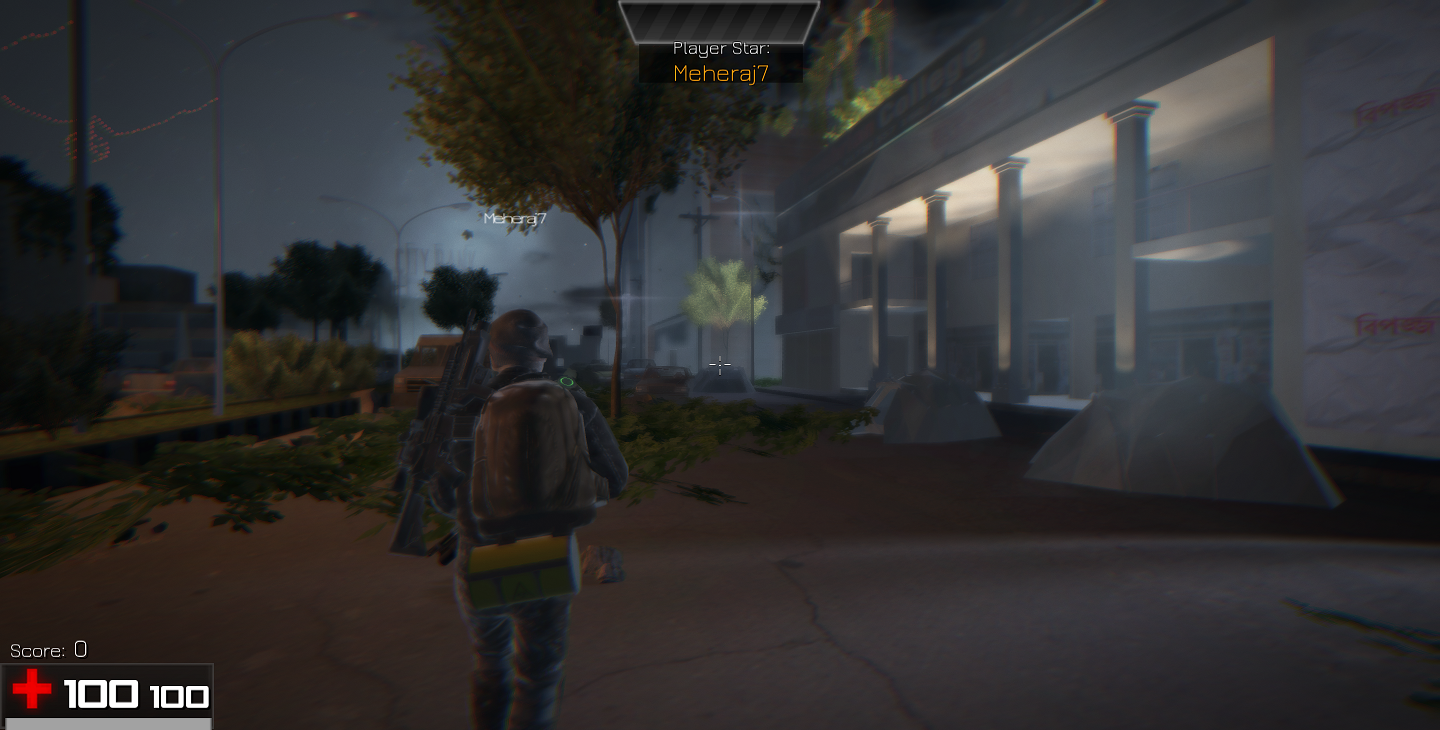 Thanks for voting and helping The Division™ Dhaka on it's quest to become the 2021 Indie of the Year. You are now in with a chance to score some free games. Help this game secure more votes by embedding the widget (or link) we have included below on your favorite sites.

This project isn't dead. We are creating more games, but cant give much priority to this game due to the lack of knowledge about CryEngine. So we are planning to recreate it in a new engine. Also we will be adding alot of original features to differ it from the Ubisoft's Tom Clancy's The Division. You can suggest a engine if you want ;) !

The Division Sa World At War All graphical setting comparison! check it out

We are ambitious in making this game the most beautiful indie Game ever developed, This is our dream, and we are trying to reach it, If you have dreams...

The Division™ SA:World At War Community

Hi guys , We here will be super great full ,if you advice features you want in the game!

The Division™ SA:World At War [Promotion]

Thanks To Marco Style for Creating such an awesome video ;) check it out !

Experience the division in Dhaka.After some long time of no progress, we decided to release it to people who were waiting.

NO WAY! THIS LOOKS SO GOOD

So what's the recommended requirements for this game?

If you didn't try to associate this with The Division (and idk why you would, this doesn't seem to resemble it much) you could go commercial with this and actually get paid for it.

this was a mod before (which was free) and was very anticipated mod. after abandoning it we felt sad and wanted to recreate(so in order to keep people happy we kept it free).
And our game is a promotion to Ubisoft's The Division. And you will see the difference soon after we release the gameplay trailer

who would dare to do this without permission?

Somehow I highly doubt you have actual permission xD But okay.