The Darkest Red will tell you the story of the wandering mage and his assistant in the lair of the wicked. Only they can find the obelisk of bloody red color and stop the seizure of the Wild Lands by hordes of monsters. The path lies through the mysty swamps, dark dungeons and abandoned cities.

The game is a Top-Down Hack’n’Slash adventure game in a Dark Fantasy setting. Distribute crowds of monsters in company with Exsul - the hunter, once turned into a wild beast. Free Dwan's homeland and add its legend. Look for caches and collect magic items, cooperate to solve riddles and defeat huge monsters. Your decisions will determine the fate of wanderers and all the survivors. 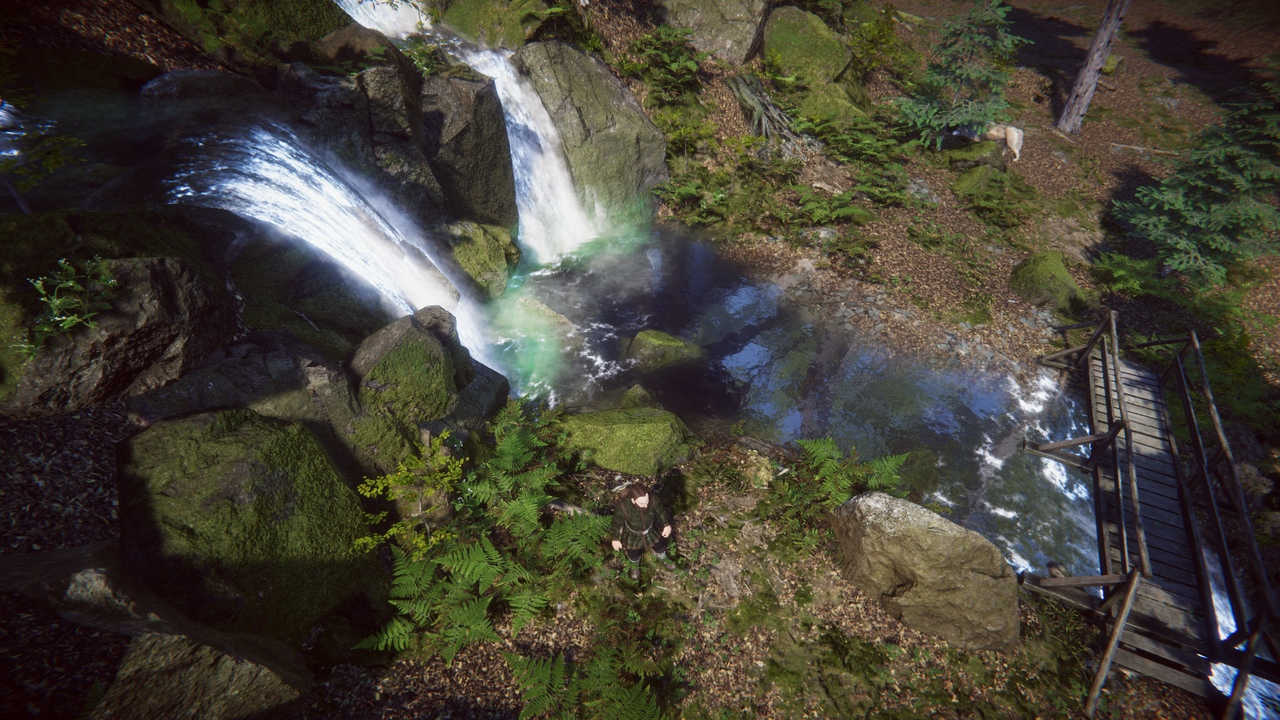 Monsters kept in a cordon Wild Lands for several decades. Attempts to defeat them each time led to the defeat of entire troops of our people. Every year it was becoming harder to fight back. The ancient writings told about the weak spot of these creatures, about the obelisk of dark bloody color, which could be destroyed only by the most desperate man on earth, at the cost of his life ...

No daredevil has already fallen in attempts to find an obelisk, but the heroes did not cease to appear. One of the volunteers was Dwan, a young magician who had lost almost everything in the war against wickedness. Exsul, a hunter who had once been turned into a wild beast, went on a quest with him, - an explorer and a connoisseur of local forests.

They waited a difficult path. The cities were empty and there was no one to wait for help. The Wild Lands began to decay and were not at all like the hunting grounds that they were before the siege. The bloody trail of the invasion of the undead horde ran from the very outskirts and caves to the center of the destroyed ancient city. 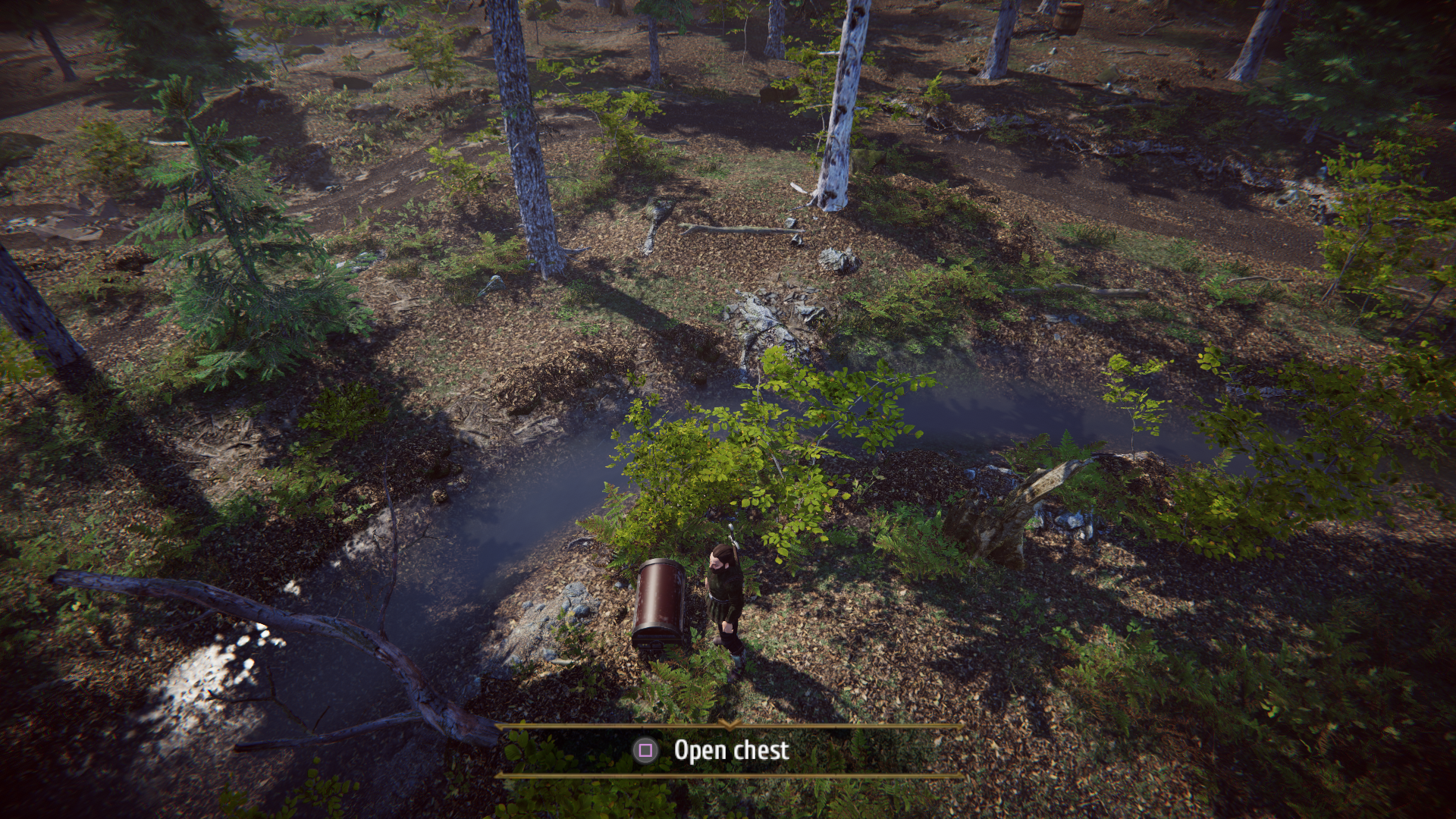 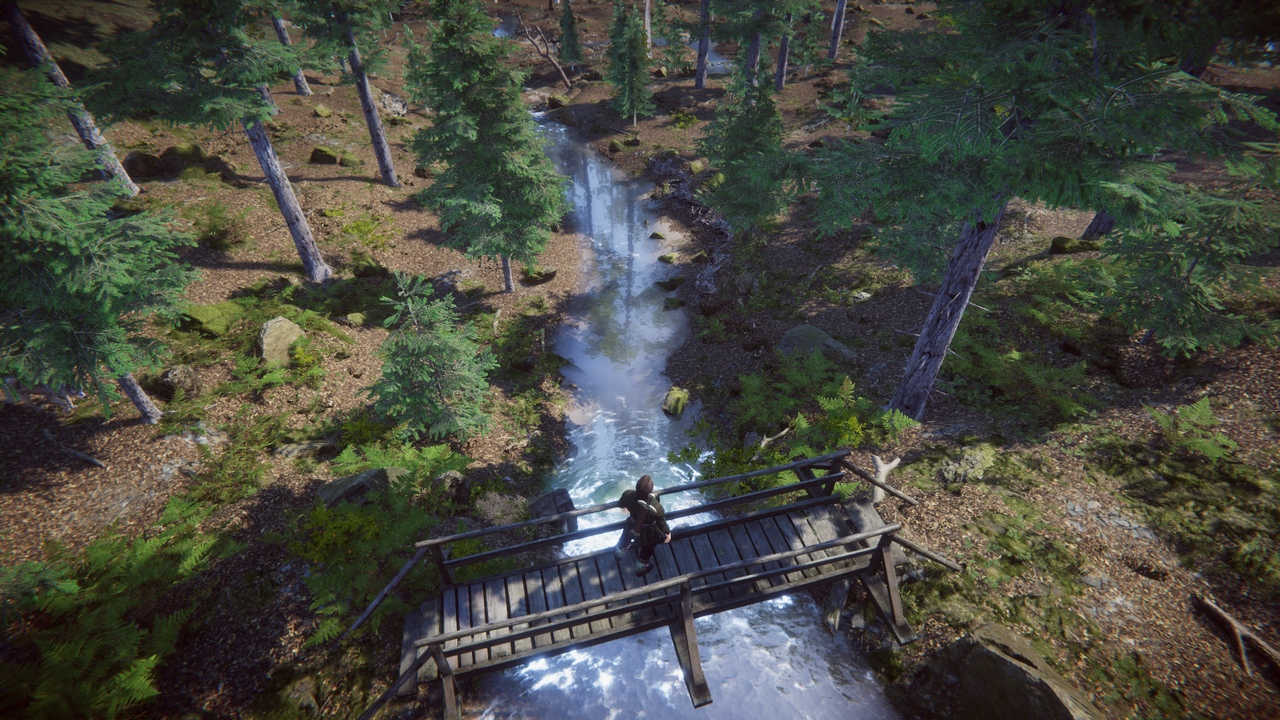 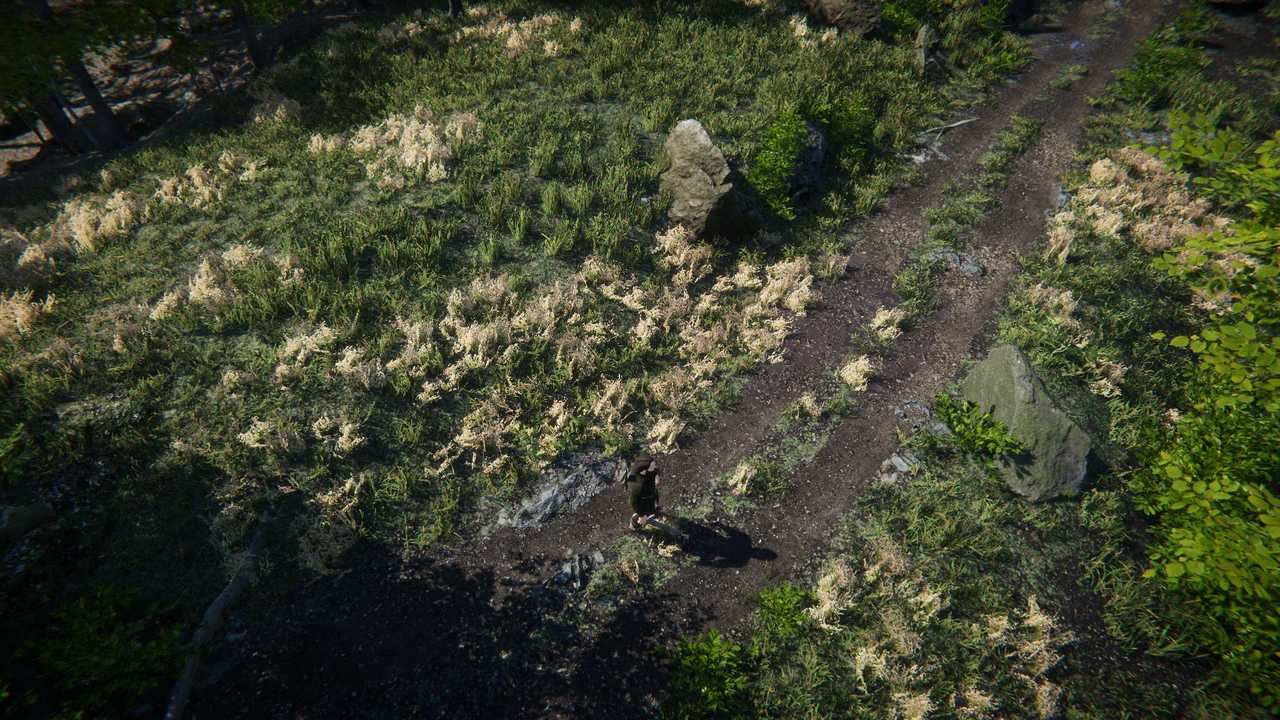 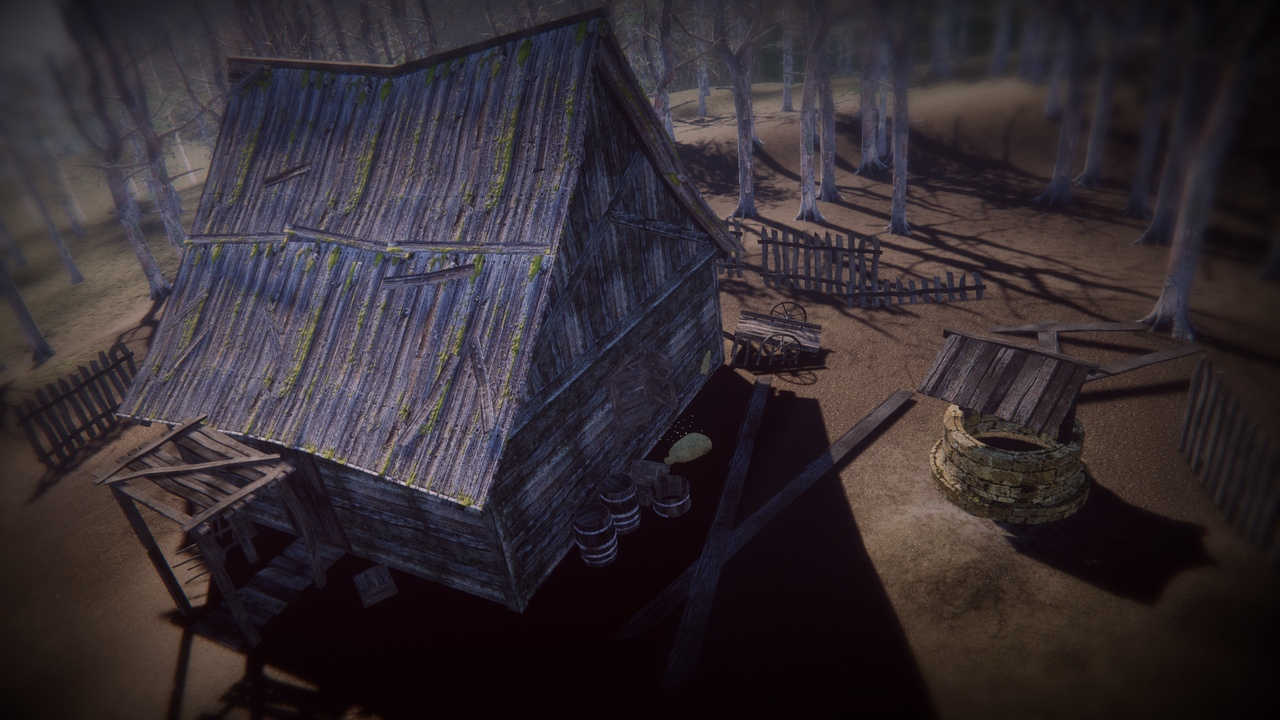 See us at VK 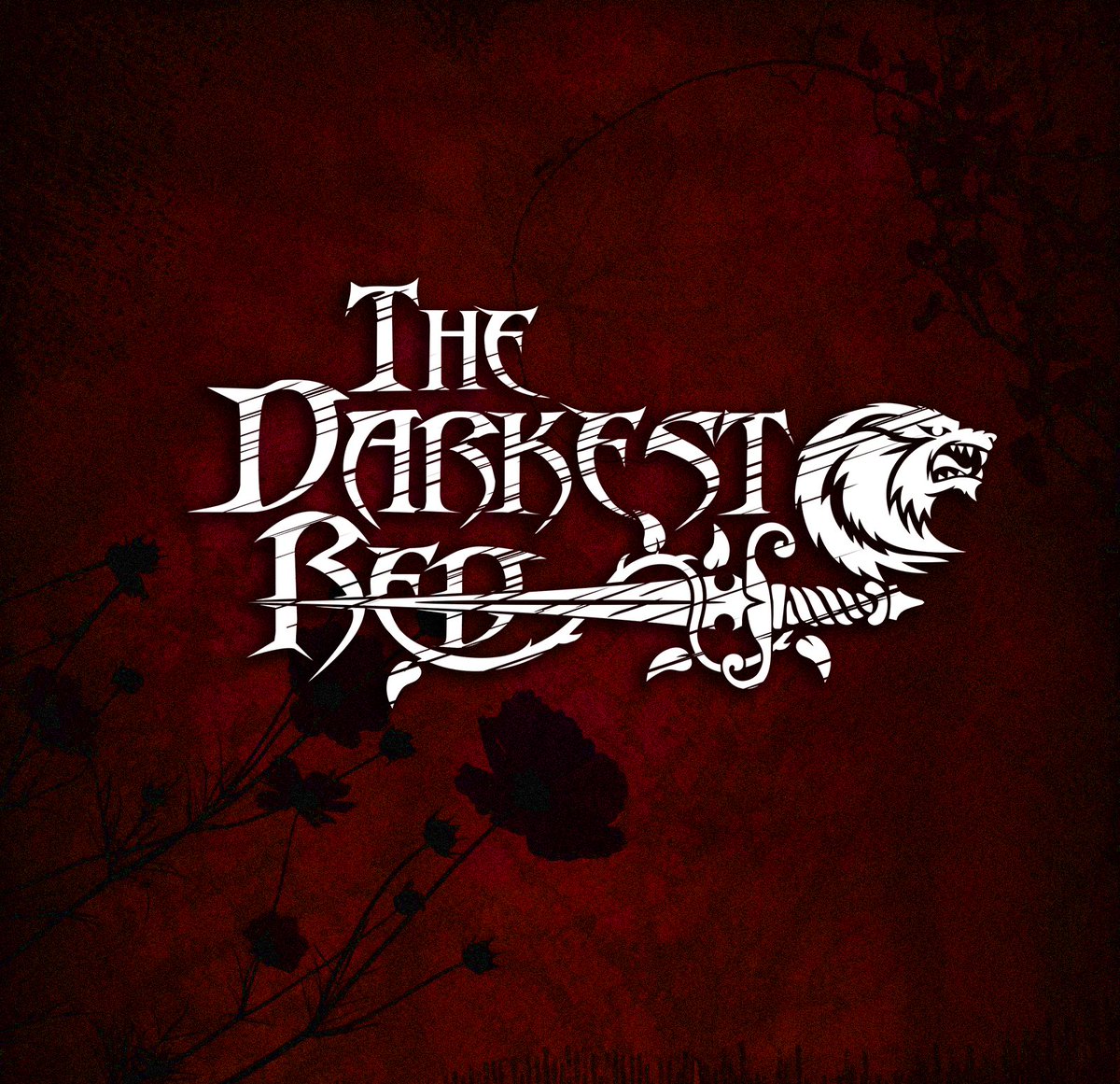 Hi guys, we glad to introduce you a very big graphical update in our game. New graphic render makes picture soft and more colofull. So you can see it yourself on these screenshots. Spoiler. we use unity HDRP now. 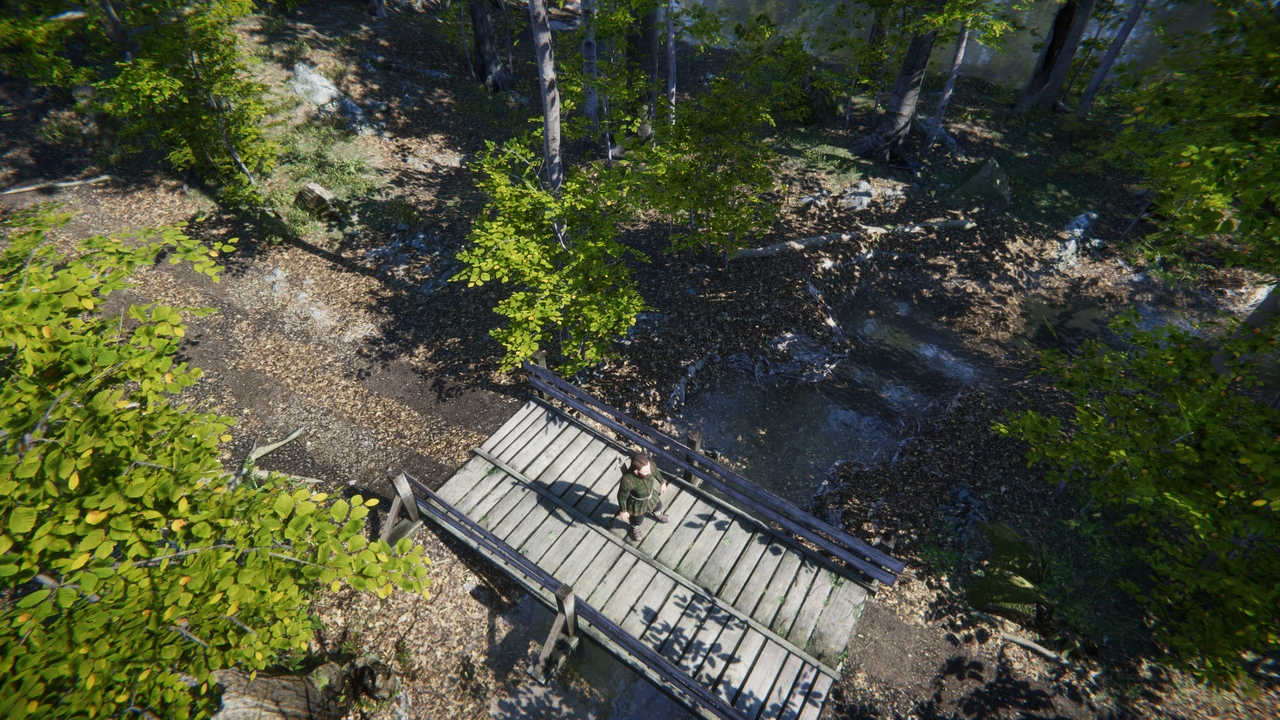 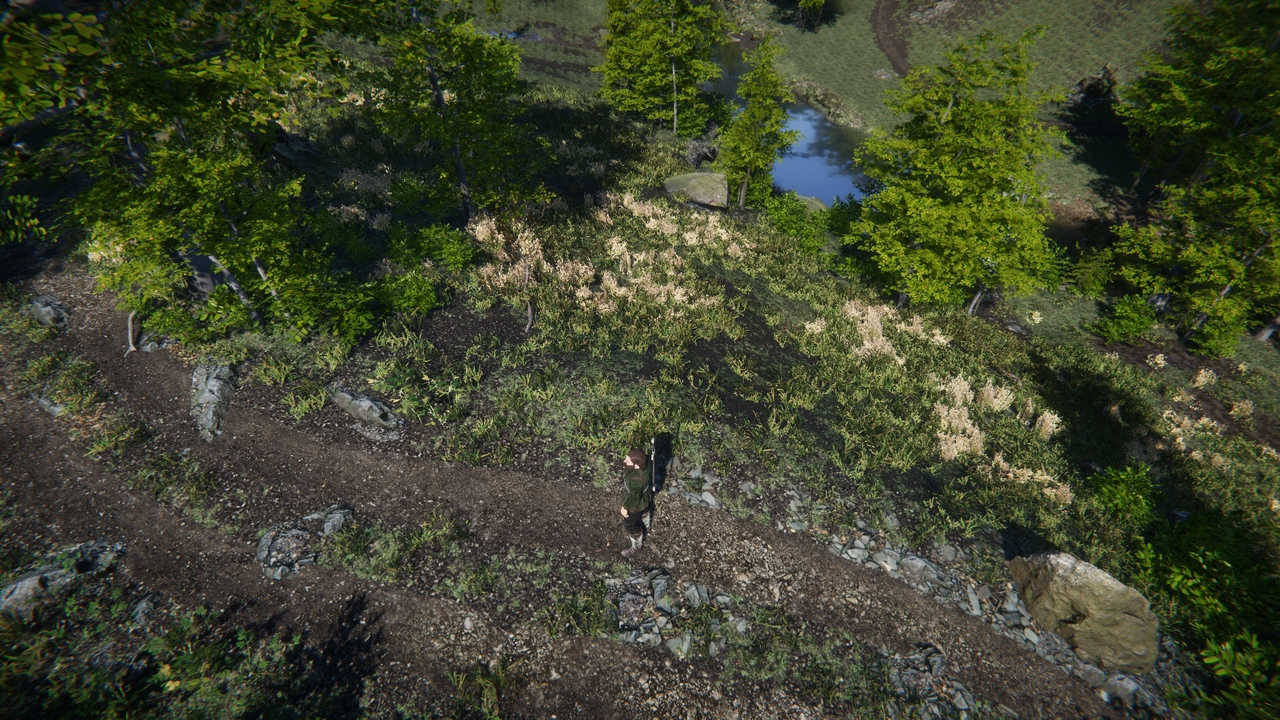 We got new gameplay video

We glad to show you our new gameplay video with original soundtrack.

Say hello for a new game

Hi everyone. our teem have some new stuff for you. And it's a new game)) We call it - The Darkest Red. It's s really new game, than will be shawn on Dev...

In this demo build you can wakl around abandoned village and fight with giant spiders and ghouls, also you can try to use a magic against them. There...