A 2.5D game based off of the game Unturned, but with extra features from games like Mine Craft and other stuff. Teurainium is a multiplayer survival game. Instead of struggling through quests and missions, it allows players to connect to their friends and survive and chat together. Groups will be exploring maps and surviving, while talking to other players on the server and share their experience. This game is currently being developed and adding new features along the way, leaving plenty of those features up to the community to decide. Players can also create their own maps to use in their world, where everything is up to them: Map size, map colour, map objects, map structures, natural items, weapon spawners, items spawners and more. Then they can host a server and give their friends their addresses to join and share the fin experience, that they won't want to miss out on!

- Enter-able buildings created!
Now in the map maker, you can create barns, and items, which would be able to go in them, if placed in them, or outside of behind them if placed accordingly. 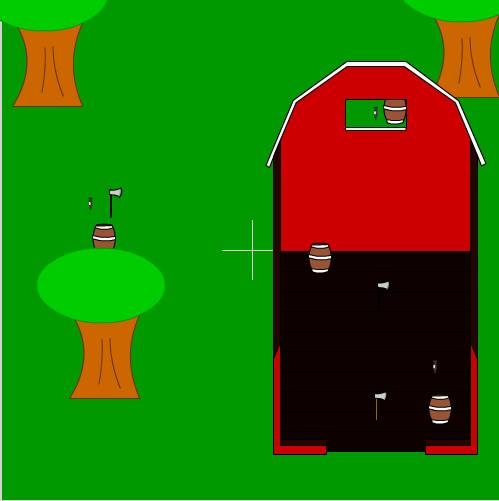 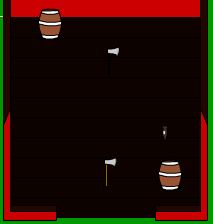 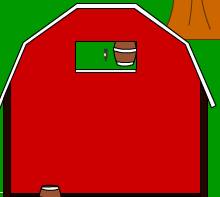 That means that instead of just walking around a 2D picture of a barnyard, in this case, players can enter the barnyard, and exit. This also gives players advantages to hide, since if someone is not in the house, they'll only the the roof, hence pass any hidden players strait, while players in the house can still see outside. 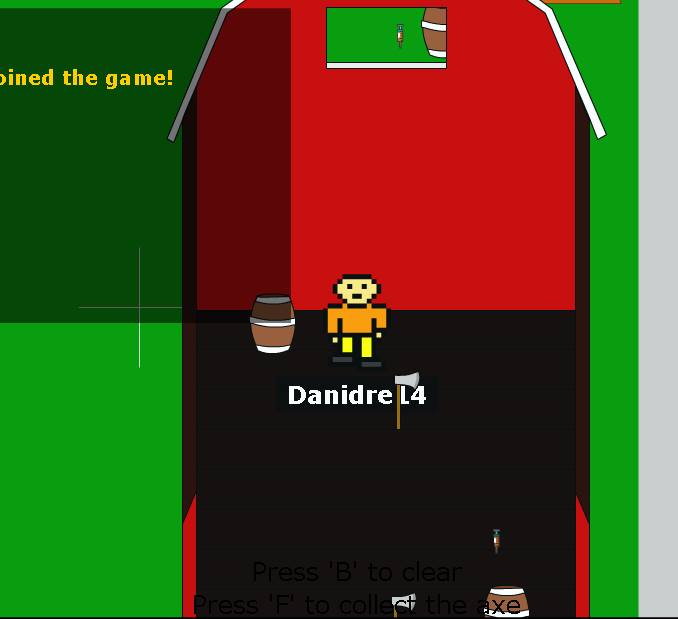 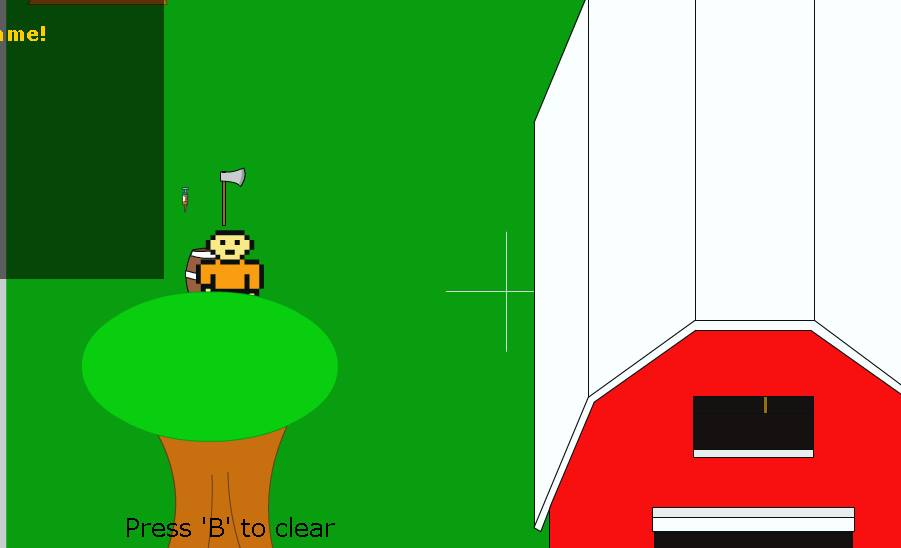 So this is the barnyard before, and after this update: 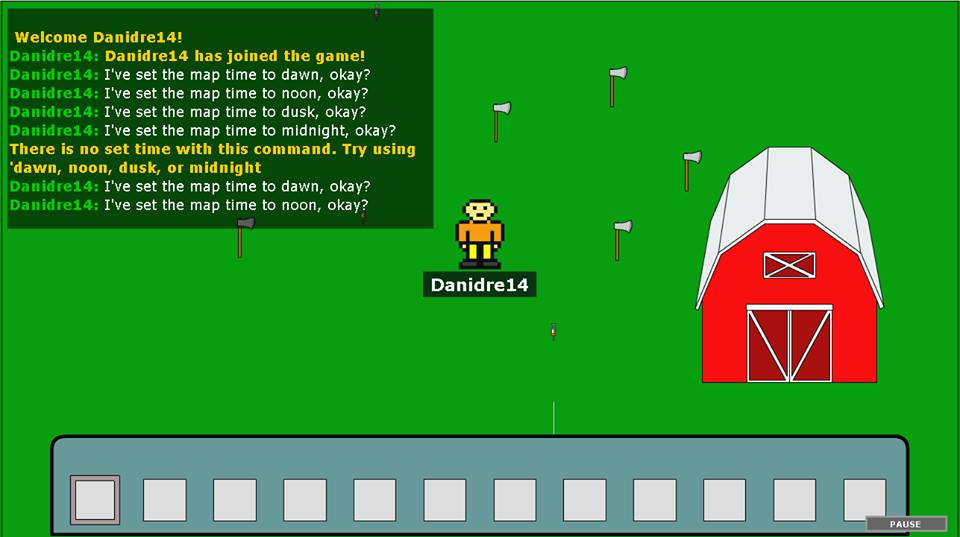 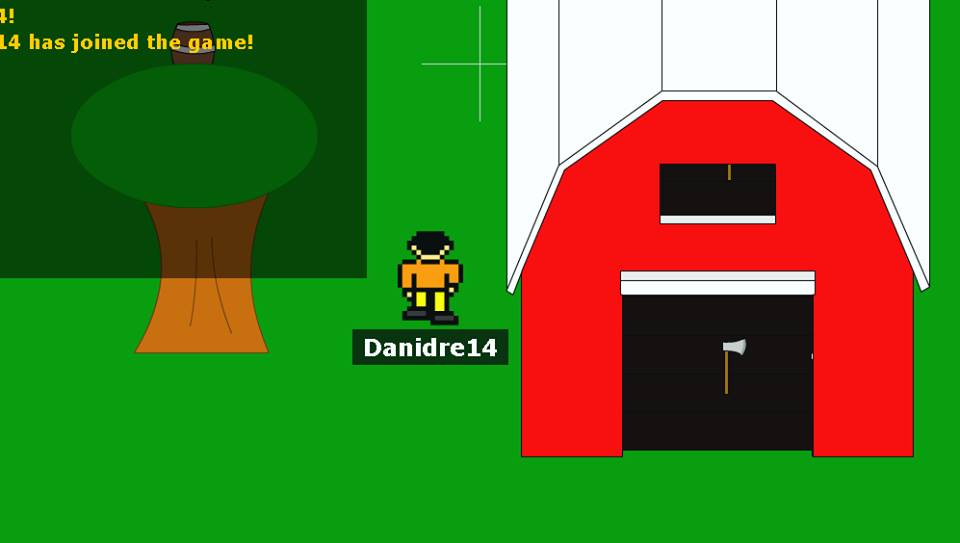 Well, that is it for this news post. Go to the downloads page to download the latest versions of the game. Do not forget to comment of post about bugs you've found, and if possible you can put a picture or pictures showing the bugs in effect. So now I'll be working on fixing those bugs and began another straw poll as to what to work on next, for update 0.9.81: Strawpoll.me

This is the first big game I've published on this site. A 2.5D flash multiplayer survival game.

Progress on the characters: these picture descriptions describe each picture from the first to the last. It'll tell you all that was going on.

This game can be downloaded from the link. It's not on Steam yet, so I"ll have to settle with this for now, but that's okay! These are the most important...

In this tutorial, I give a brief explanation on how to use the /time commands in the game, so impatient players won't have to wait an entire 20 minutes...

This update has enter-able buildings. For more on that information, read the update notes page. A few bugs were found, but new things were made possible!

There was not much big changes in this version, but I had to change the name as soon as possible, to avoid infringing on Unturned.

In this version, a day and night cycle was implemented, and a few small outdated features were updated too. I also changed the name of the game to Teurainium...

In this version, you can start back making multiple maps without any errors. Almost every map feature has been removed.

This is update 0.9.67. Where a ton of bugs are fixed, and the game runs a bit smoother.

This is update 0.9.65. Where a ton of bugs has been fixed, and you can now use shift to toggle around in the inventory with the left click button, in...

This is great progress!

Home is Where One Starts... Adventure