Tengist (pronounced "Ten-jist") is freeware game made for the purpose of testing gameplay mechanics and features for future Gamerstorm releases, mainly "Rossies 3D". It is similar to Firefox’s “Nightly” or Thunderbird’s “Early Bird”.

If you think this game sucks, tell us exactly what the game's flaws are, so we can improve on them, and potentially make this game, and our other/future games, NOT suck! Just telling us the game sucks won't help us, telling us why it sucks, will! It also helps to tell us what version of the game you were playing.

You can also report on any bugs you find, that would also be helpful…

Tengist has been released for Mac and Linux!

I have finally released a (slightly updated) build of Tengist for MAC and Linux (I hope I have the archive formats right...), it includes some fixes and improvements. I won't be releasing a Windows version of the build, though, I'm waiting until I have all (or at least most) the reported issues fixed, I'll be (hopefully) releasing all 3 versions of that build simultaneously.

That might not be for a while, though, as I have been given a truck load of homework from my college to do and test to cram studying for over the holidays (because it's not like anybody does anything during Christmas anyway, right?), so I don't have time to work on my games for until well into January, and I had the next build of Tengist scheduled for then, but it looks like I won't be able to make that deadline now.

By the way, I would like to thank everyone who played the first build and gave feedback, I've learned a lot about my game, and I have already fixed some of the most major problems that plagued the original alpha! 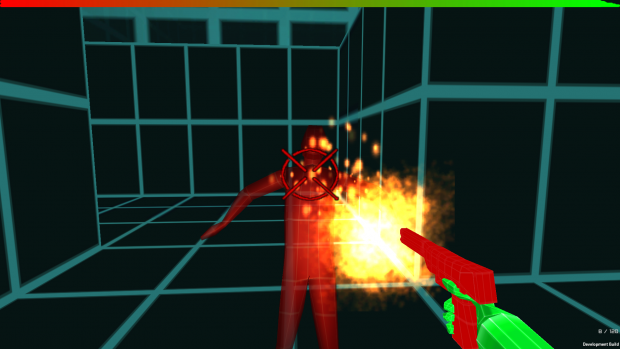 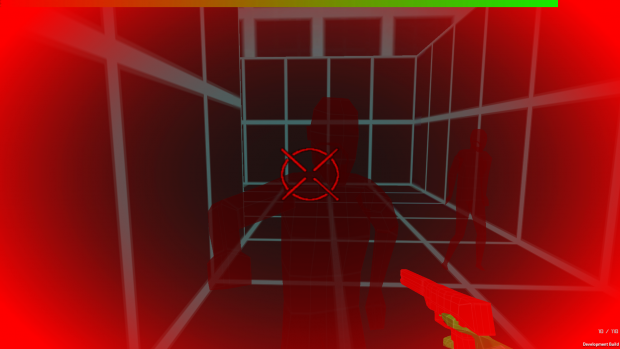 By the way, just letting youse know, it's pronounced "Ten-jist", not "Ten-gist", it was the first thing I mentioned on this page, but amazingly, everyone still got it wrong!

Anyway, I hope you Mac and Linux users enjoy the little the game has to offer for now, this is sort of an early Christmas present from me, that you'll use once, then never touch again...

You can download your respective versions of the game below:

Speaking of presents, Happy Holidays to everybody, and a Merry New Year! I'll see youse in 2014!

The first build of Tengist has been released!

I have finally released the first build of Tengist! Right now, I only have the Windows version up, the Linux version shouldn't be too long behind, and...

Here is the Mac version of the game, it features a few fixes from the first Windows version, hence that's it's 0.1.2.0. It's in 7z format, which from...

i played the alpha, and i can see this game is going to be good, but
or you in the strange cyberspace place the whole game, our is that like a tutorial?, also i think that the enemy's have way to much health,

Thanks for your feedback! You're going to be in the cyberspace world the whole game, the future level designs will be more varied, though, they won't all be corridors and small areas, some will be more open and some will test the game's other aspects. (Such as platforming levels)

I think it would be pretty interesting if every few levels, you are kicked out of cyberspace in the "terminal" you were using, and have to sneak to another one.

Brilliant! Mind if I steal that idea? (I'll give you credit for it...)