The Kid is now up on Steam Greenlight.

I keep coming back to this project after a long downtime and thinking "man, I should really finish this". I recently finished a freelance game programming gig I had been working on for the last couple of months, and I figured I'd try and get some extra motivation for finishing The Kid next by posting it up on Greenlight. 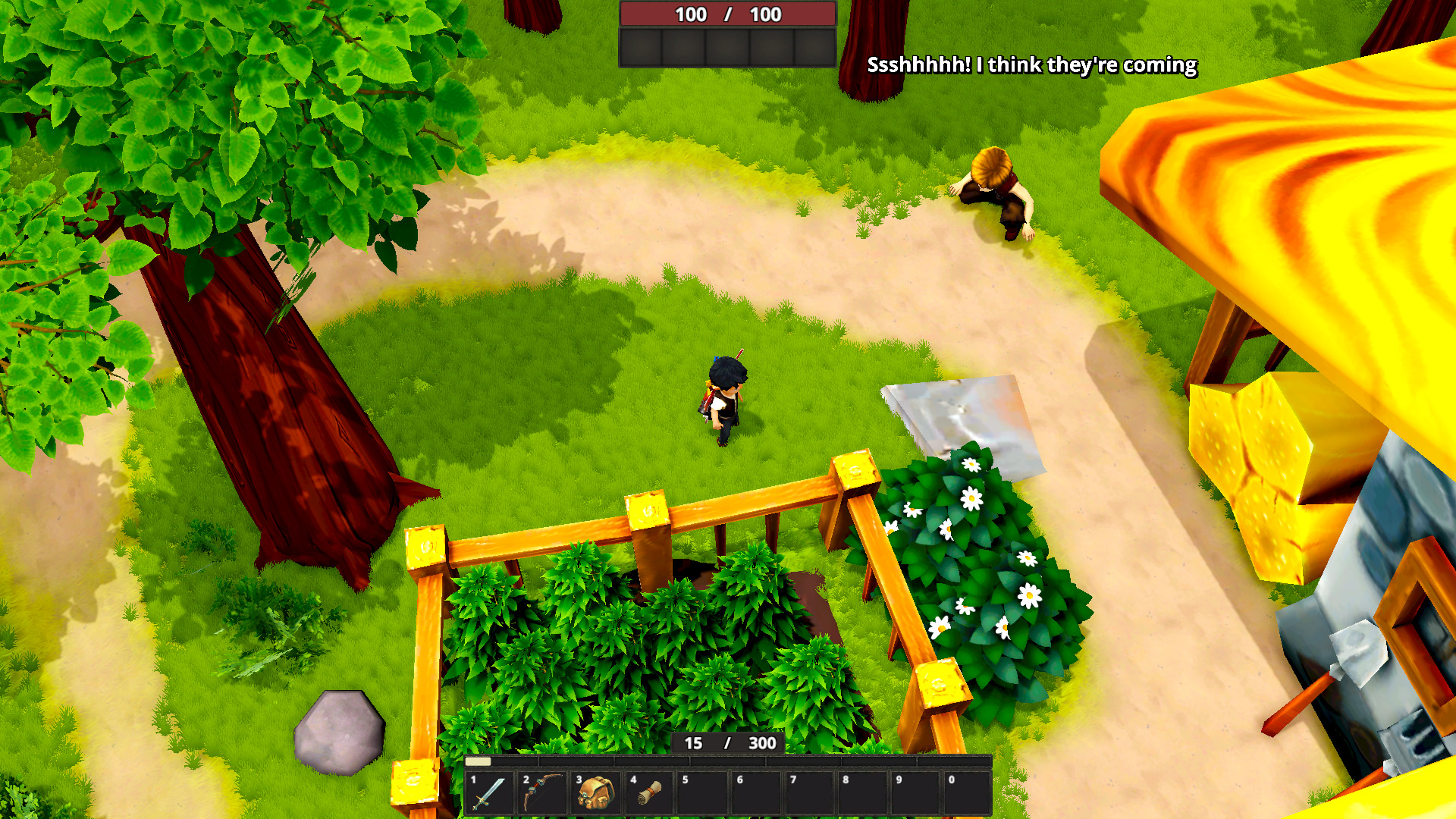 One of the newer areas in the game not seen before

I will keep working on the game, whether the Greenlight campaign is successful or not. Most of the major game mechanics are already in place with some of them needing more further work (I'm looking at you, sucky ranged combat and confusing quest system!) than the others. I have also kept working on the game content in form of different game areas and NPC's and writing some quests.

Here is the trailer video I came up today to go with the Greenlight campaign:

And of course, here's the Greenlight page:

WeekendWhut #4: down but not out

WeekendWhut #3: the gift of gab

In this week's WeekendWhut, I talk briefly about the little things that help make the game world feel a bit more alive and whut I did this weekend to...