Tabletopia is the only sandbox simulator with 100% licensed board games made by professionals. Already 300 games and counting! Play how you want with whom you want for free: your friends don’t need accounts to play. Enjoy the amazing graphics, realistic physiscs, and digital perks like ready setups and intuitive controls. Make your own games with no programming skills required. 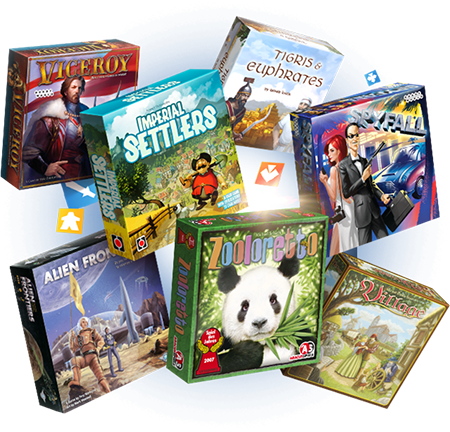 Tabletopia is a sandbox system. That means no AI to enforce the rules, so you still need to read the rulebook to know how to play the game.
Choose a game from our extensive library, create a table, send the link to your friends, and let the game begin. Or go to Find&Play section and join an already created table. It’s that simple!

Many well known publishers have already joined us and from day one you will get access to more than a hundred games. Soon there will be thousands of them! 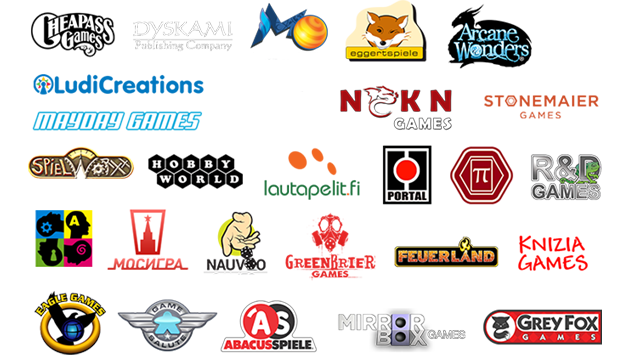 Thanks for voting and helping Tabletopia on it's quest to become the 2021 Indie of the Year. You are now in with a chance to score some free games. Help this game secure more votes by embedding the widget (or link) we have included below on your favorite sites.

Tabletopia has a lot of news!

Many important and cool features were added to Tabletopia recently. We’ve added categories to our website, Solo and Hotseat modes to Playground, useful tips to the loading screen, as well as fixed a big amount of bugs. Read for details below.

Categories were created to make browsing for games on Tabletopia even more convenient. Now you can quickly find solo, two-player, classic, Top BGG and other games. 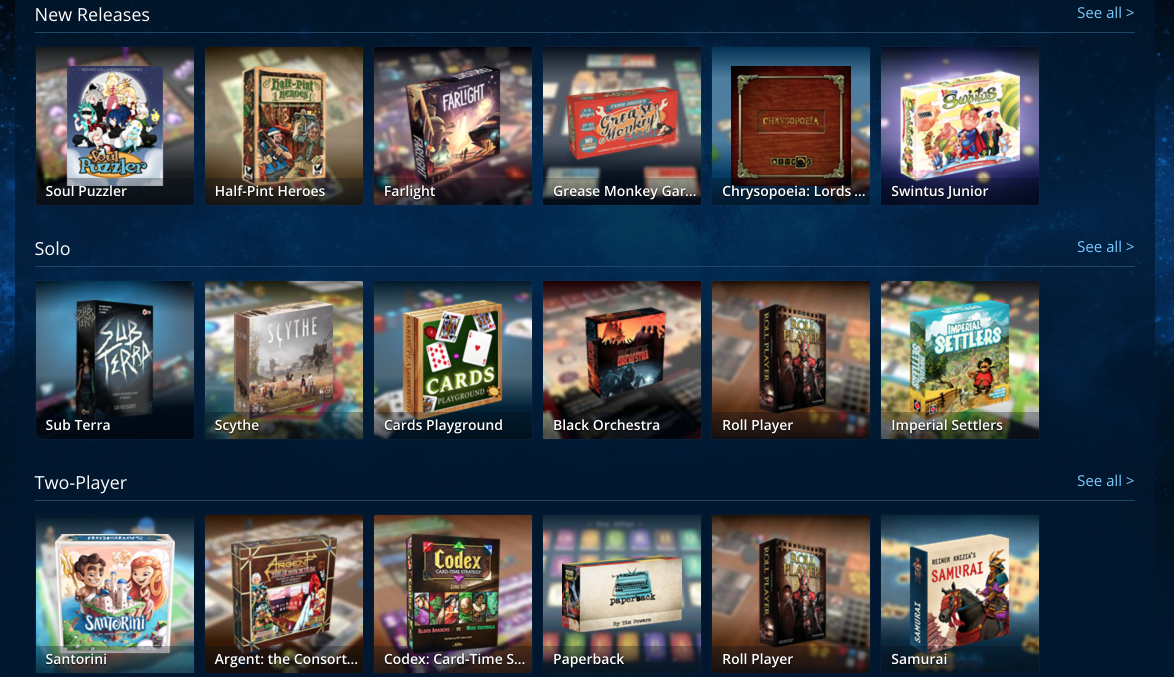 We added improved pre-game messages displayed while the game is loading. Now you will see there a lot of useful tips and advice for players and designers alike. We hope you find them helpful!

Our special Solo mode will let you start solitaire games faster and easier.

For games that support one-player mode, you can now select solo or multiplayer mode directly on the game’s page. If you click Play Solo, the appropriate setup will start launching immediately.

Chat, turn-based modes, and lobby are disabled for this mode.

With our newest Hotseat mode you can play any game in our catalog with your friends or family on the same desktop, including games with hidden information, like a hand of cards! 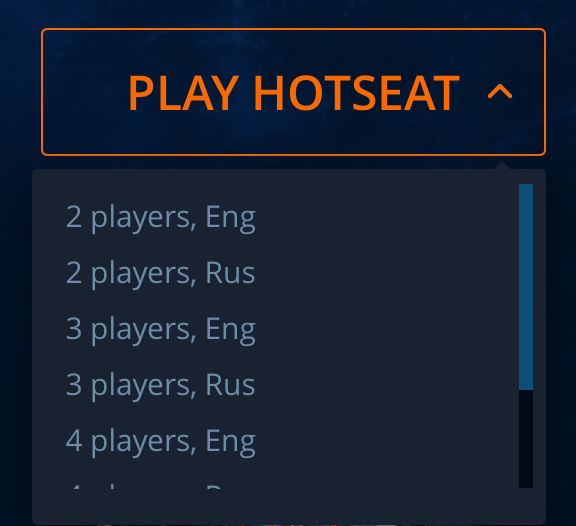 There are almost 400 games now in our catalog, the majority available to play for free! 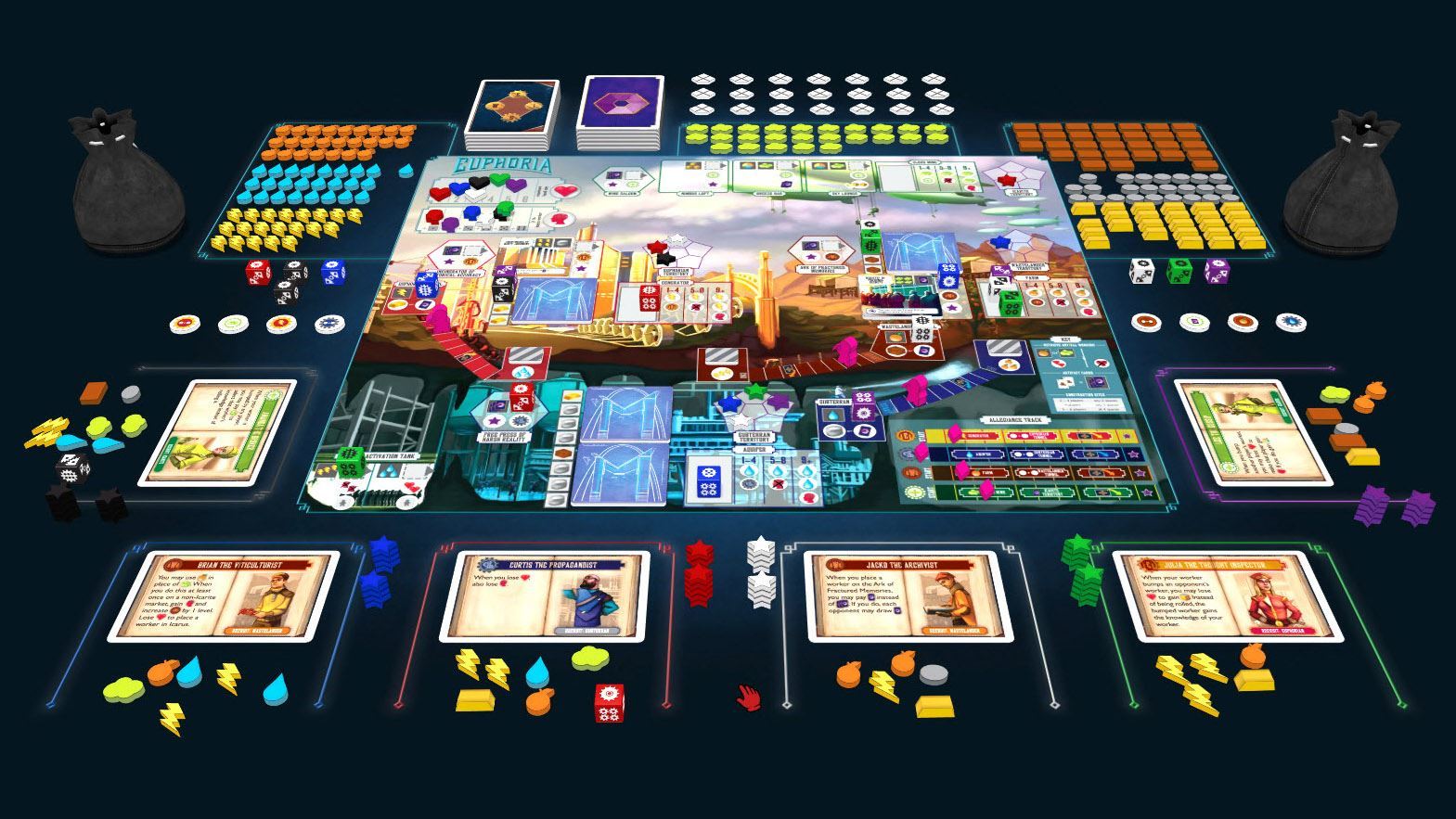 Euphoria: Build a Better Dystopia is a worker-placement game with dice set in dystopian future by Stonemaier Games. 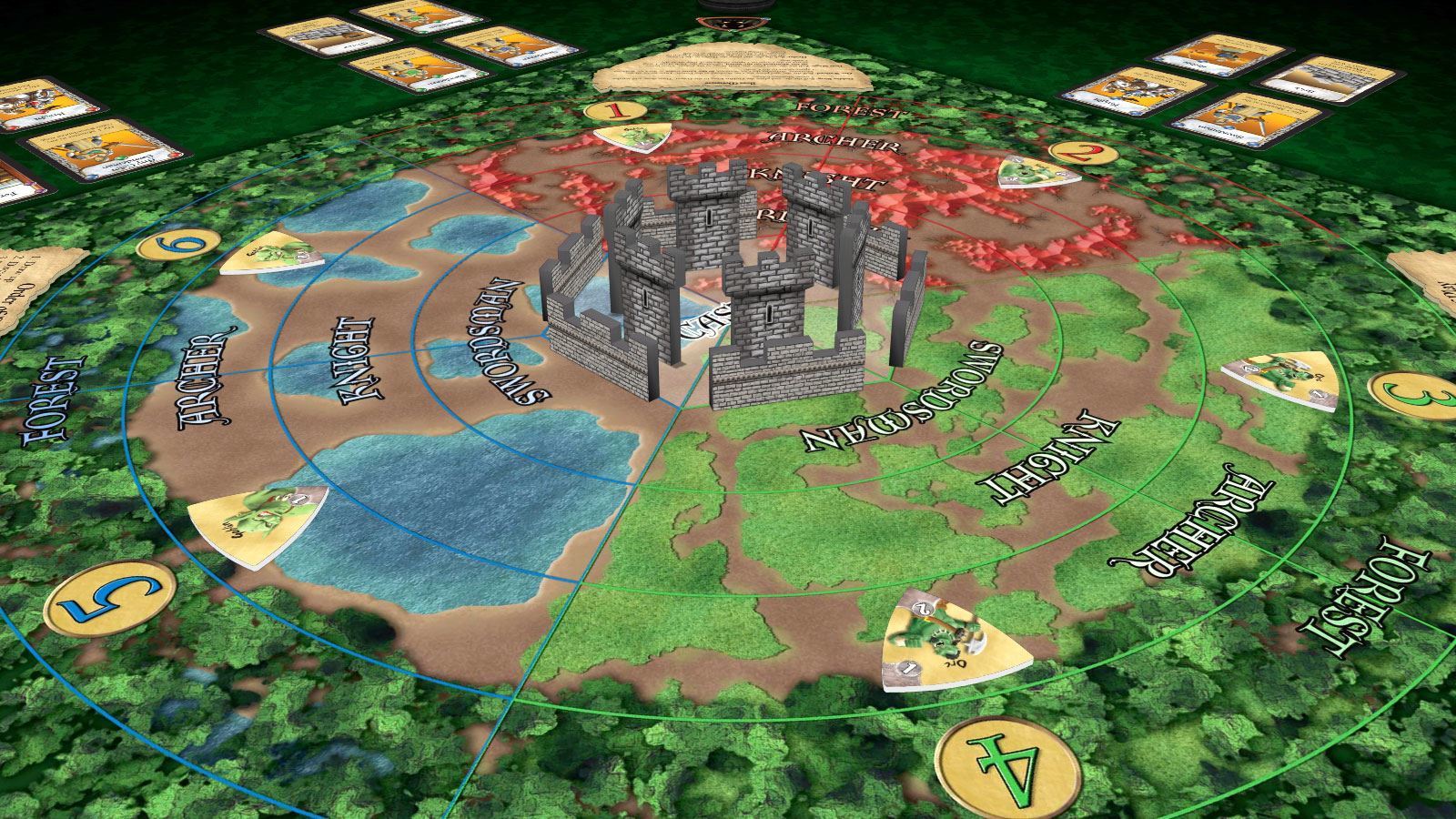 Castle Panic is a cooperative tower defense game for 1 to 6 players ages 10 and up. 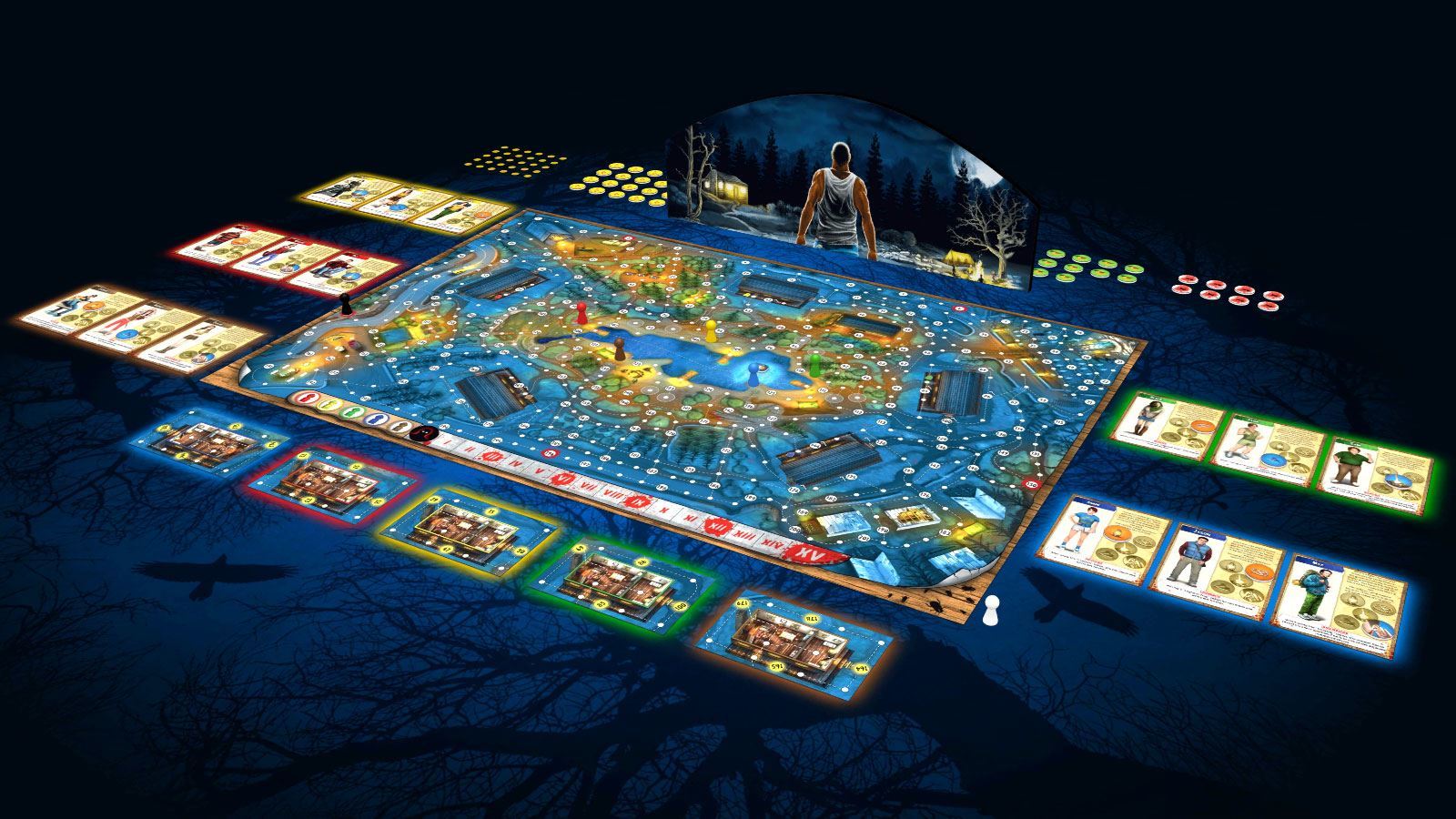 Last Friday is a hidden movement, hunting and deduction board game, inspired by the popular "slasher" horror movie genre. 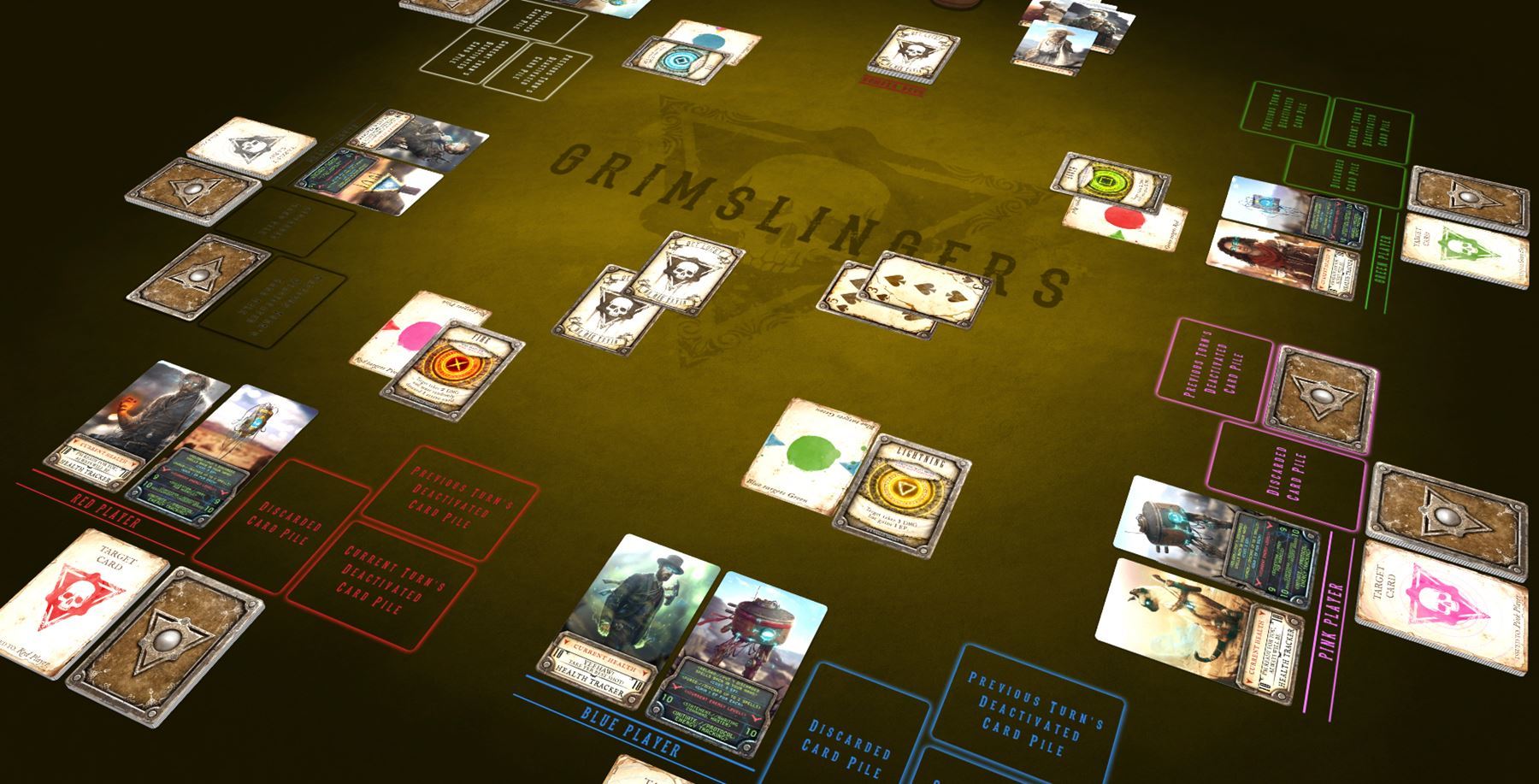 Grimslingers is a strategic card game set in a sci-fi fantasy western, featuring two different modes of play—versus and co-op. 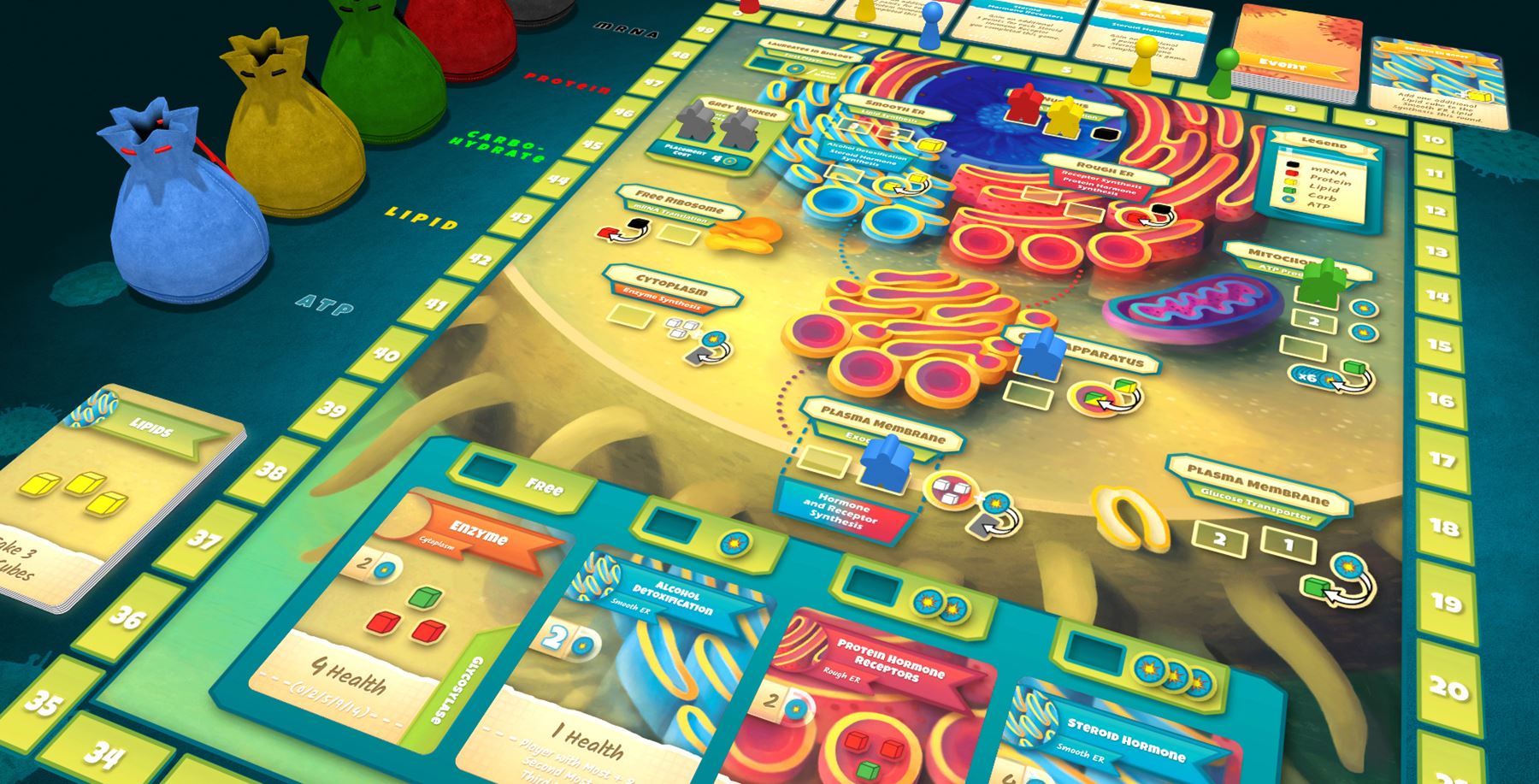 Cytosis is a worker placement game that takes place inside a human cell. 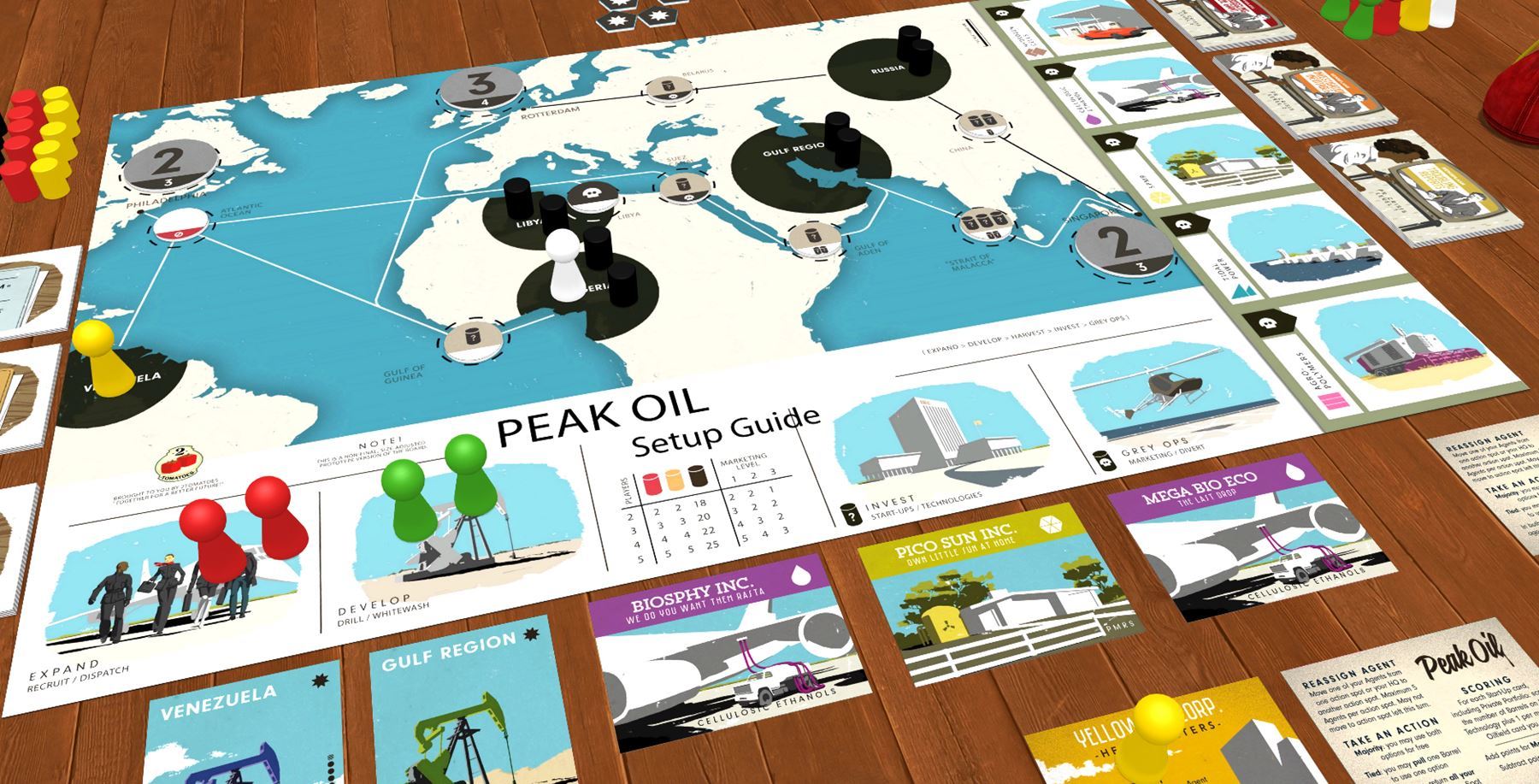 Peak Oil is an eurotrash-style game of worker placement, set collection and push your luck for 2 to 5 players. 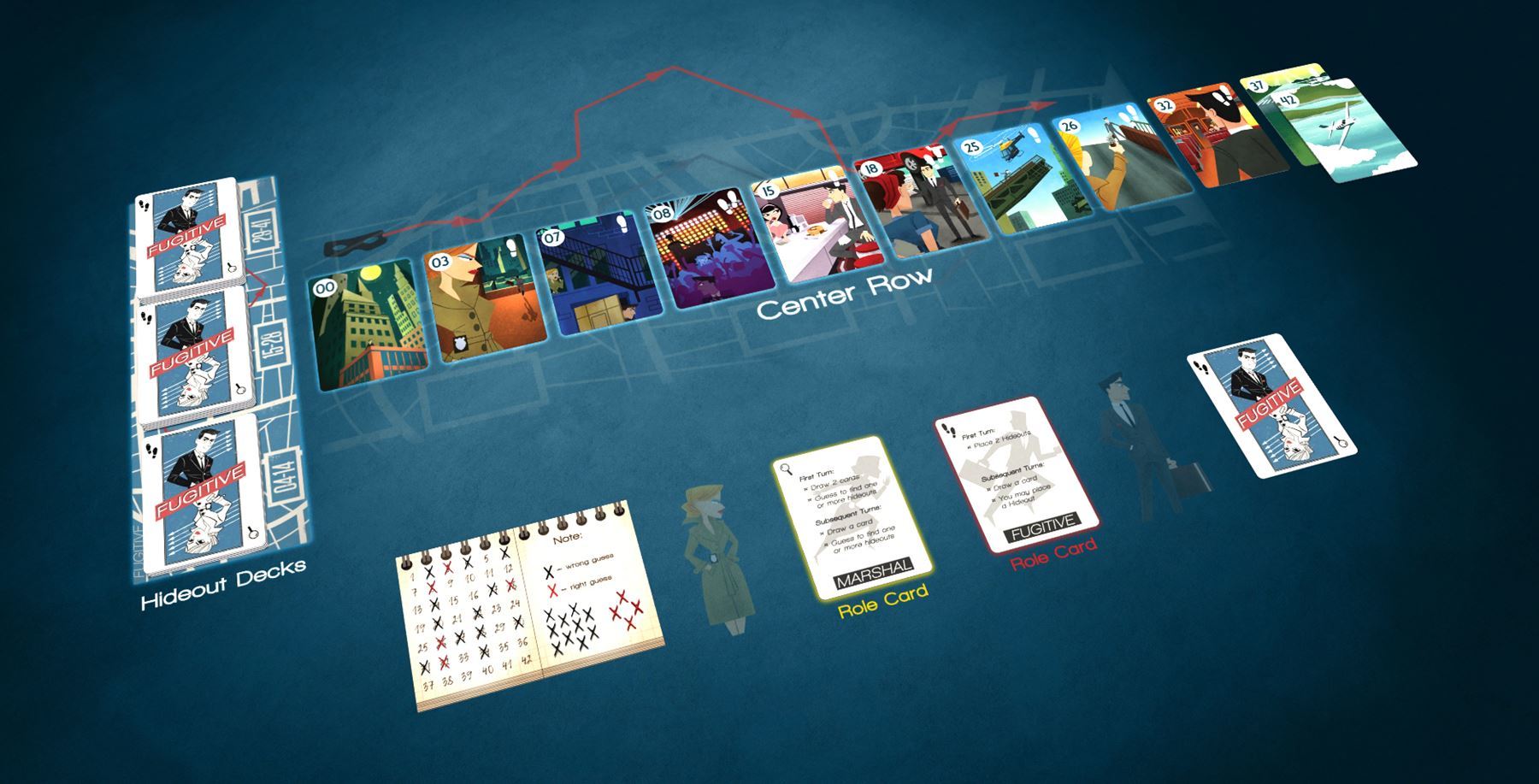 Fugitive is a tense two-player deduction card game set in the world of Burgle Bros. 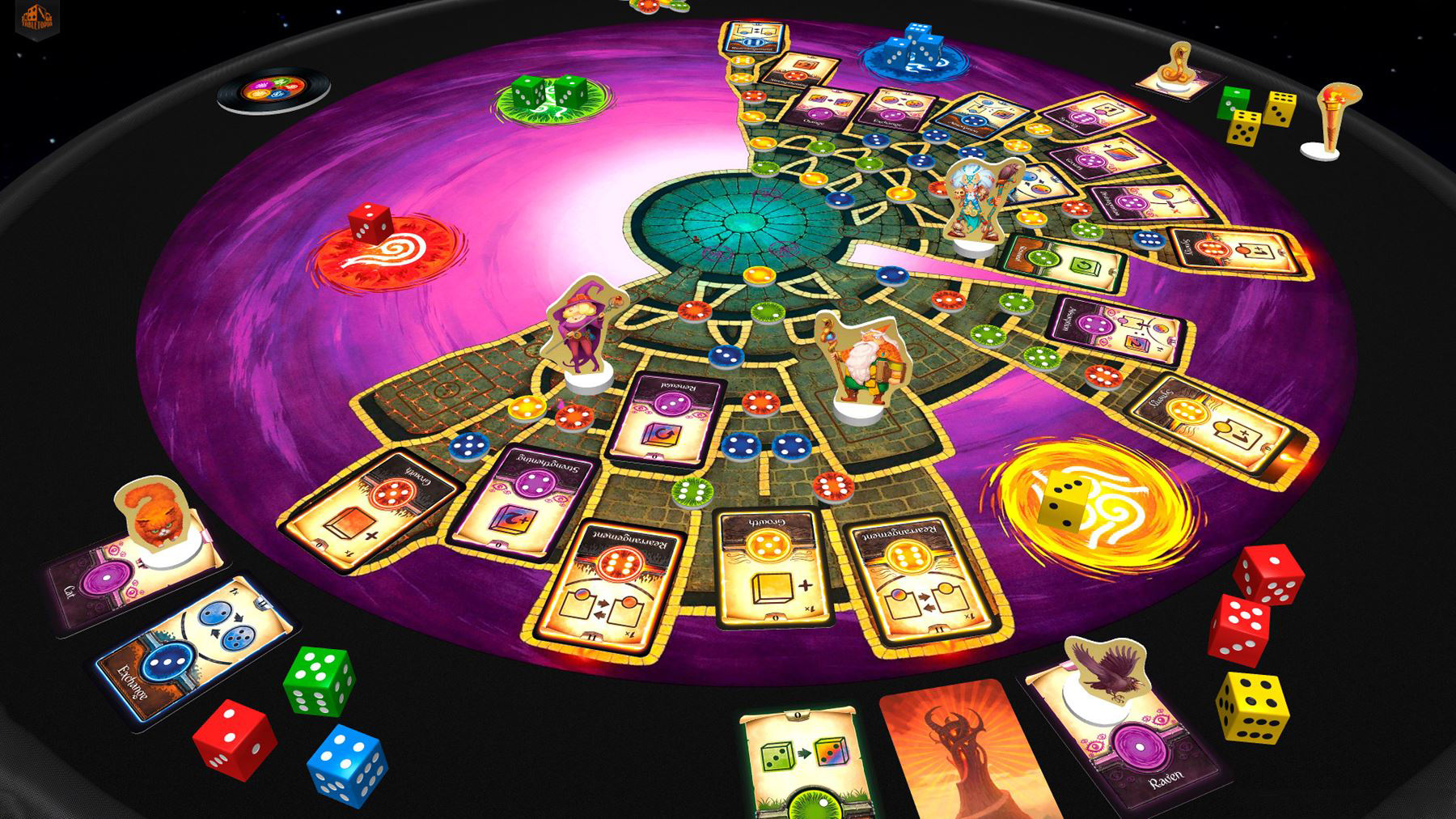 Riichi Mahjong is a very specific remake from Japan of the traditional Chinese Mahjong with several differences, such as rīchi and the use of dora.

Happy gaming, and see you at the table!

Tabletopia in February: Our Monthly Progress

New games and features released on Tabletopia in February: 20+ games!

After action-packed December of last year in January ’17 we mostly concentrated on new games and social activities.

Tabletopia is now commercially released and is free-to-play on the web. Partnership with Inide Game Alliance announced, and other news.

Tabletopia is now fully released in Steam on a free-to-play basis and is now available in Chrome and Edge.