Synstasis (formerly Synapse) is a cyberpunk RPG with turn-based tactical combat, set in a post-libertarian future where governments have been deemed irrelevant, and 90% of humanity live in megacities run entirely by corporations.

The story revolves around a group of scavengers of spare parts and machinery living in the underbelly of a megacity, and their unwitting entanglement in a plot that could determine the fate of 8 million people.

The game presents a futuristic world that spurs the imagination, while remaining logical and plausible, by incorporating several technologies and socio-economic concepts that are currently in development and which may become reality in the near-to-distant future.

A demo of the game is now available on Steam. 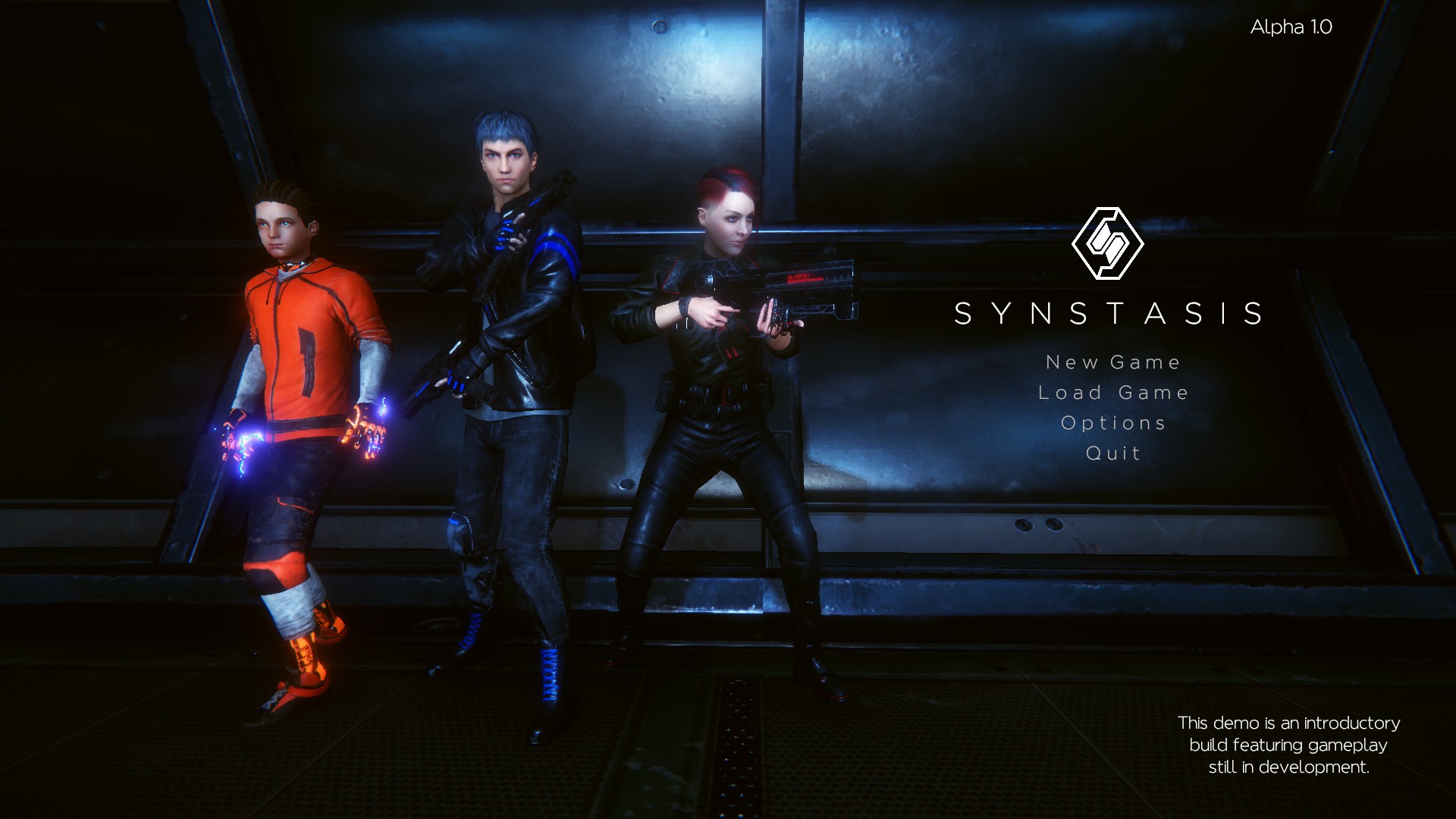 Take on the role of Kai Voloshyn and explore the Undercity, the lower destitute half of the APEX Venture, a mega-city owned by APEX. The Undercity sits beneath the Verge, a haven for the rich and powerful that starved the Undercity of all sunlight when it was built. Since then, the Undercity has been in decline. 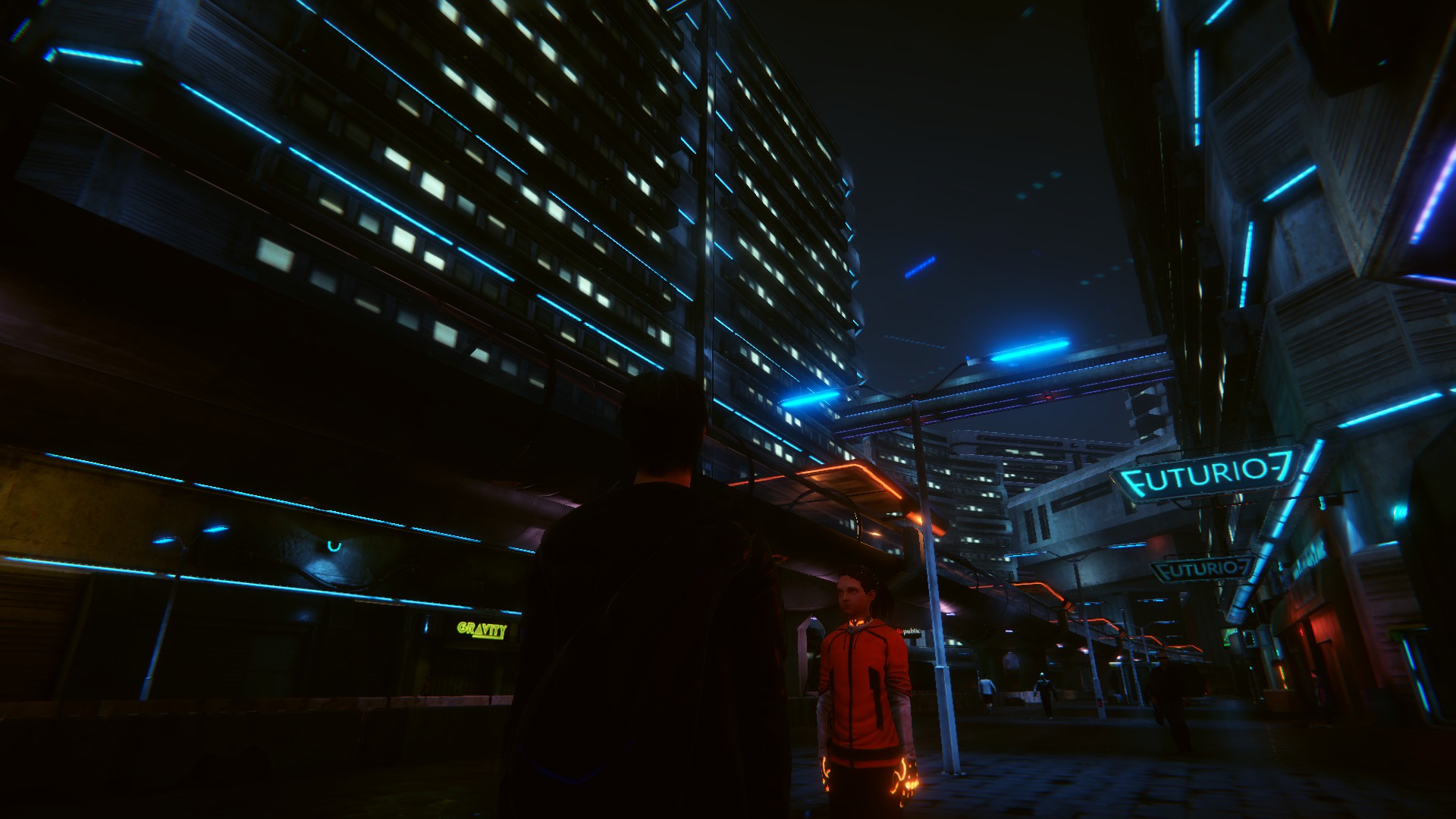 Kai, his orphaned best friend Aliq and their self-appointed guardian Wika are inseparable. Together they hunt for scraps of value in the Heaps - a huge dump where outdated technology and other trash are discarded. With the credits they make from selling these scraps, Kai, Aliq and Wika scrape by in this unforgiving metropolis, and maybe build for something better. 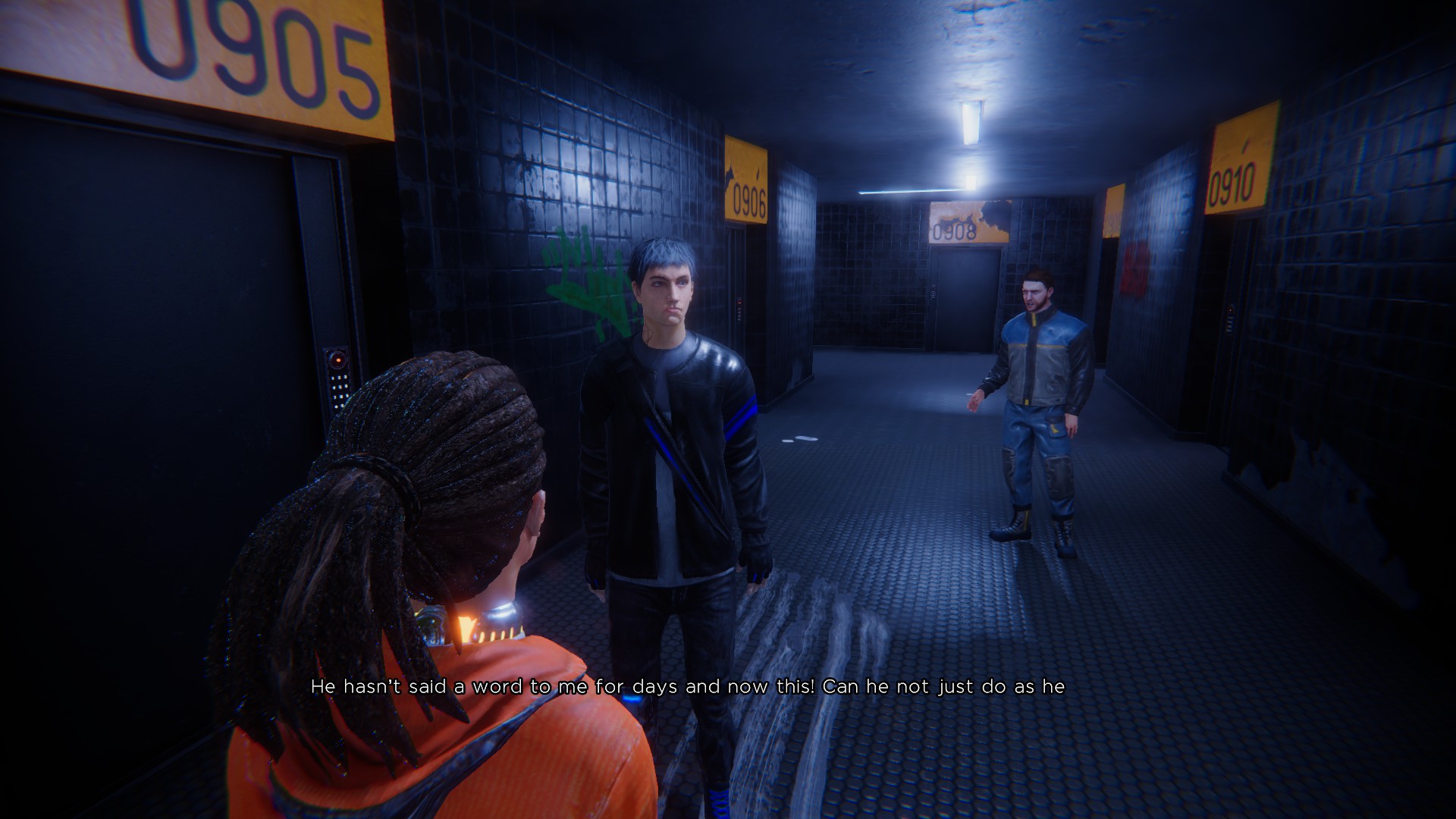 But when one of their forays into the heaps is murderously interrupted, the entire Undercity begins to rise up in rebellion, with the three scavengers at the heart of a battle for the heart and soul of the entire APEX Venture. 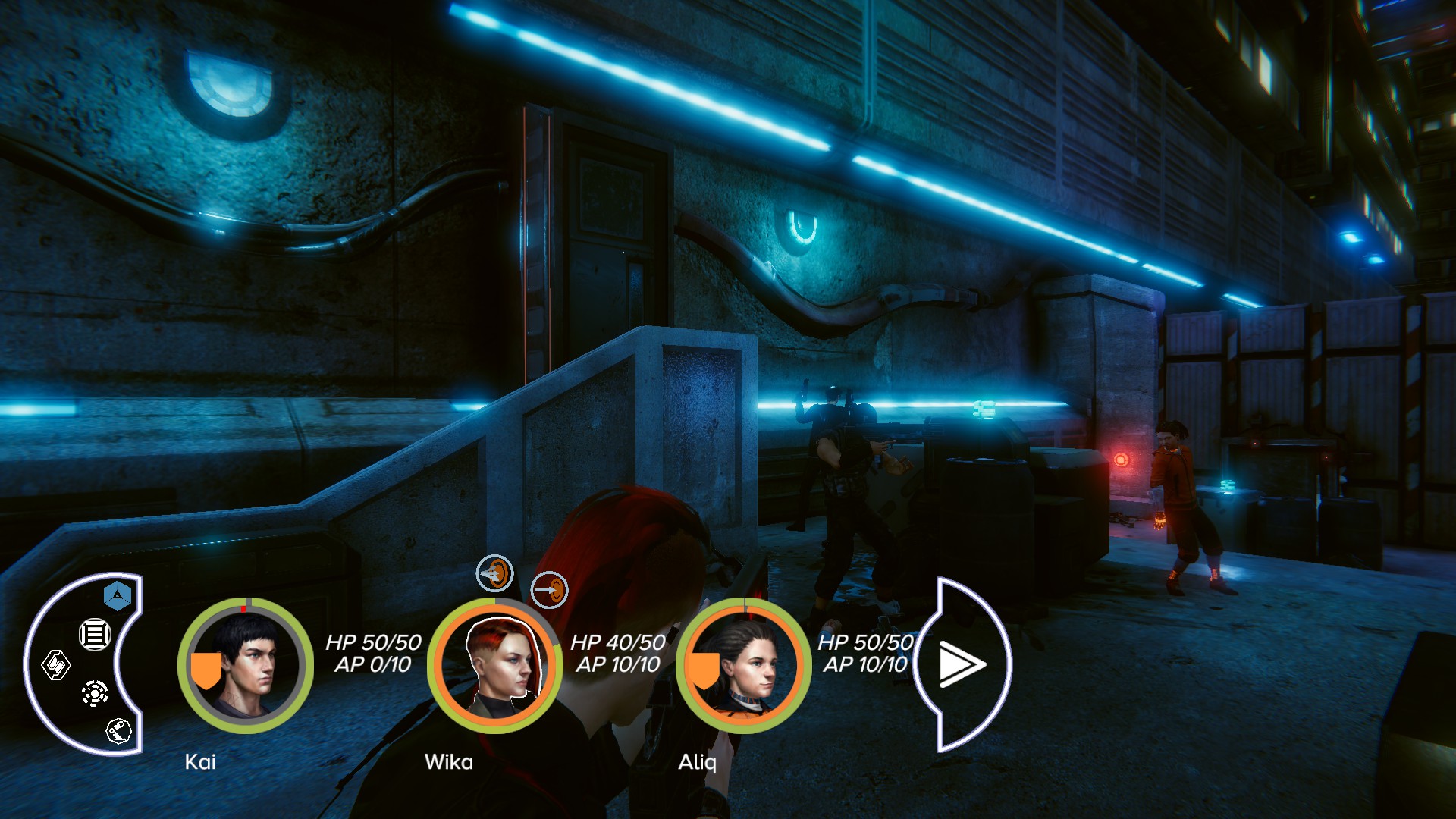 In this alpha demo, talk to over a dozen unique, voice acted characters throughout Kai’s district and explore the dark and declining world in which he and millions of others live. 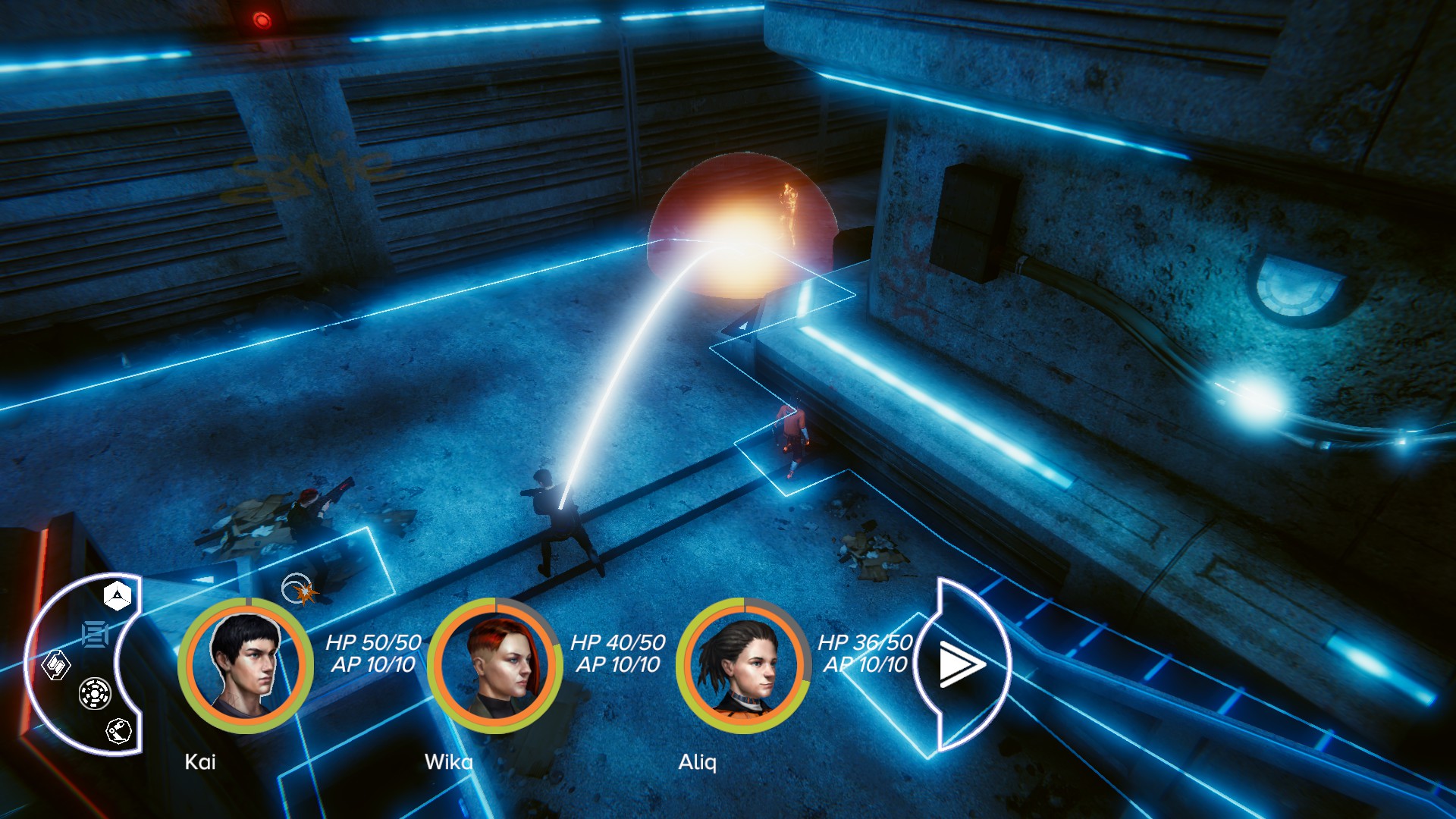 Engage in brutal combat in the shadowy back alleys of this enormous, oppressive lower city and get a taster of the epic story to come that stretches from the sewerage of the Undercity to the cloud-splitting heights of the Verge itself.

Download and play the demo on Steam, and find out more about the game on our website.

We hope you enjoy it!

Proudly presenting the new name of our cyberpunk rpg.

Introducing more of the NPCs in Synapse

Part two of the introduction to some of the NPCs in the upcoming cyberpunk RPG, Synapse.

Introducing the NPCs in Synapse (Part 1)

An introduction to some of the NPCs in the upcoming tactical sci-fi RPG, Synapse.

Following on from the lead of games like X-Com and Shadowrun, Synapse aims to bring the strategy of tactical turn-based combat to a story-orientated setting...

Not sure if you've put incorrect information on your moddb profile but it says this is released in oct 2017 but I can't see it on Steam or anywhere else for that matter?