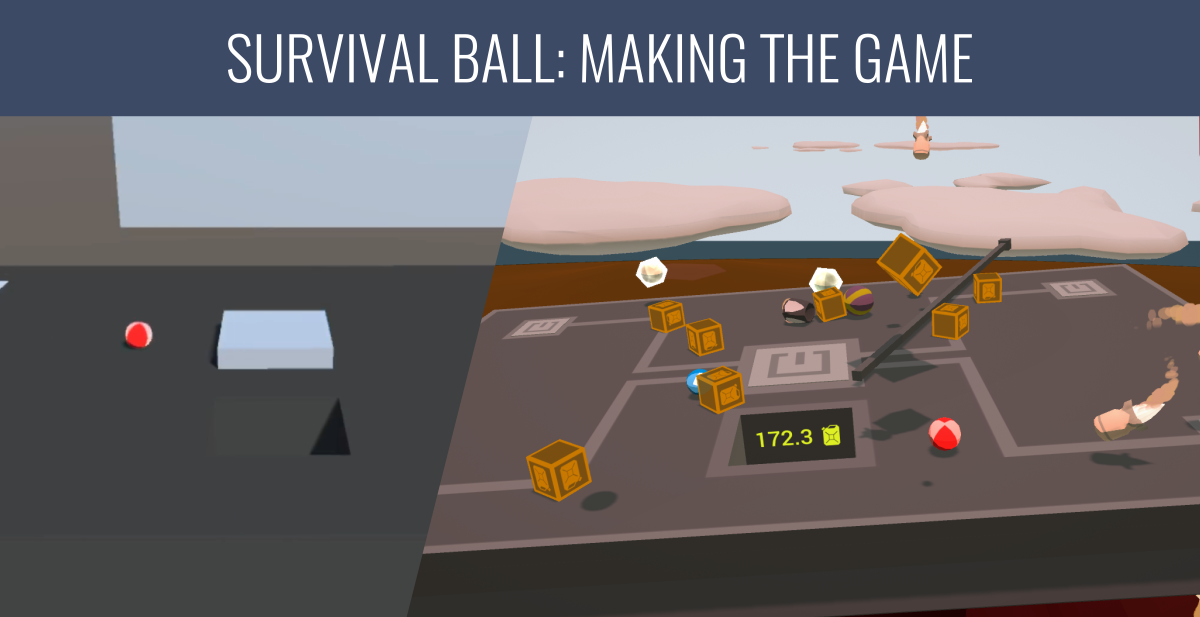 Just published an in-depth article/postmortem about the process of building Survival Ball, from prototype until launch/showcase, passing by the related principles, design decisions, level creation process, tools and technical details.

Feel free to drop your feedback, and if you are a game developer or are thinking on becoming one, I hope this testimony can be useful for your journey and hopefully bring more clarity into the process 🙌

Survival Ball is out!

It is one week until launch and Survival Ball was just announced as one of Indie X 2018 finalists!

Survival Ball will be released on November 8th, 2018, for both Windows and MacOS systems