Created by Big Red Planet, is a mobile turn base game where each turn the player must remove a stick from the "tower" while trying not to make any balls or the least amount of balls fall on your turn. Each ball that fall's will add one point to the player's score and at the end of the game the player with the lowest score wins.

You can play Stix with up to four players locally. However, it is also possible to play against an AI. For example, nothing is stopping you from playing with two players and adding two AI to spice up the game.

For each game you win you will get coins which will allow you to buy different themes that you will be able to use in the game, giving the game a more personal feel to it.

Thanks for voting and helping Stix on it's quest to become the 2022 Indie of the Year. You are now in with a chance to score some free games. Help this game secure more votes by embedding the widget (or link) we have included below on your favorite sites.

The Clockwork Man 2: The Hidden World

Great News! We finally managed to get Stix out and is live on the playstore.
Play.google.com
Be sure to check it out and if report any bugs or comments!
Thank you!
Sincerely,
Big Red Planet team!

Welcome to Stix From the developers Big Red Planet, Stix is a turn based game of skill and strategy where each player must remove a stick from the a tower containing a number of precariously placed balls. Be careful though, don't drop those balls as each one will add one point to the player’s score. At the end of the game the player with the lowest score wins. Sounds simple? Well think again! You can play Stix with up to four players locally or against the crafty, devious mind of the game itself. Mix it up any way you like: human players against the A.I., in any combination up to four players. This mix is a formula for chaos, craftiness and such superhuman skill that you'll never want to drop anything ever again!! Expand the game with various themes which can be bought as you earn in-game coins for your strategic, intelligent and downright sneaky tactics. Plus more add-ons to come with new levels and new modes to boot. 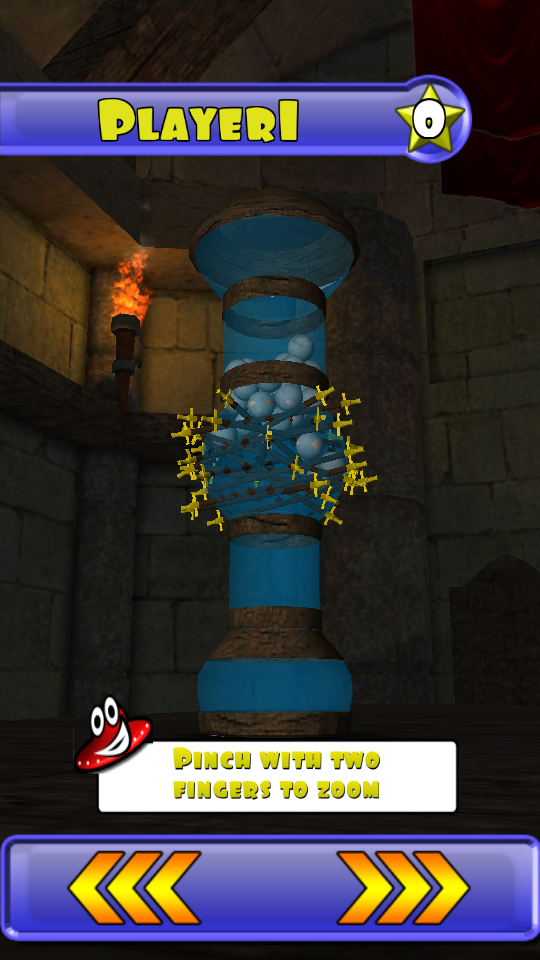 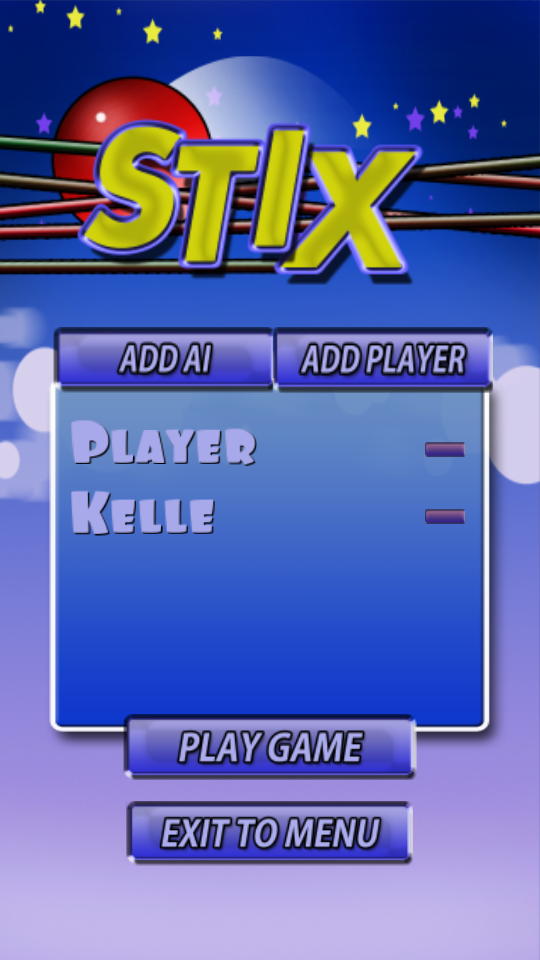 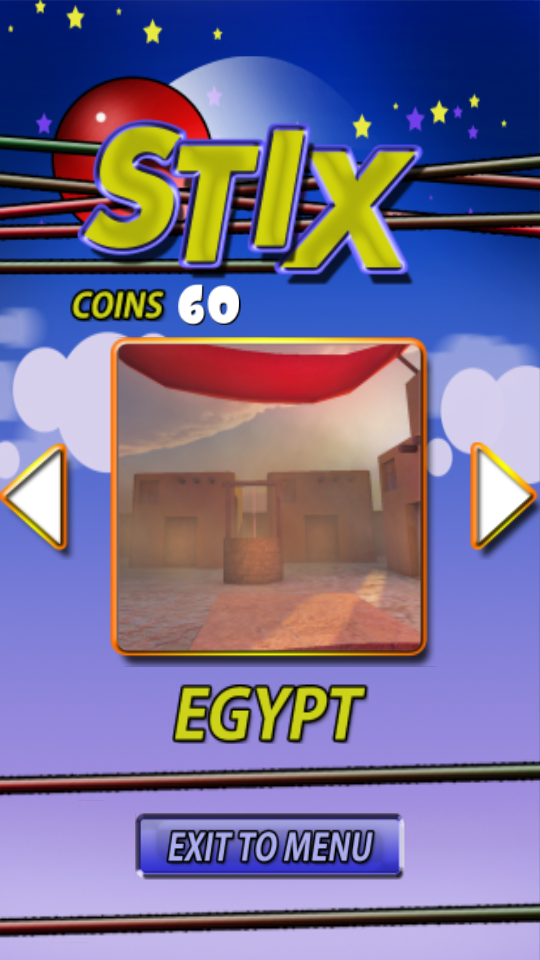 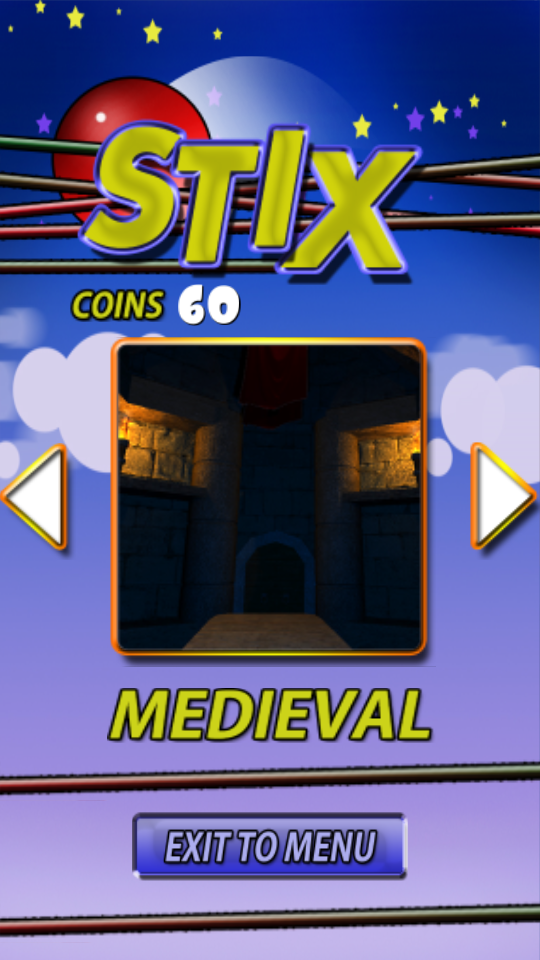 Few updates: a bunch of fixes, new feature and a release date.

A new theme was added along with release date info!