What is a Sandbox Survival Zombie RPG Game?

First of all our game is a survival zombie game in basic. It offers you an apocalyptic world with zombies and survival elements against these badass zombies . But it is a different game. The world in our game will change in every new game. The places of buildings, the furnitures of that buildings, the colours of the furnitures and also the texture of buildings, the loot ratio, the places of NPC's and the zombies will change in every new game. The neighbourhood in our game will be generated automatically and it will be different when you click "Start Game" button everytime.

Features of Our Game

You CAN'T play old save files with this version.

At last... I'm sorry for this update took a long time. Changes and tests of several systems in the game caused this. (The problems in my private life also affected, but this is not an excuse, of course).

For now, home improvements have been closed. The next update will open again.

New bugs may occur due to new systems. I'll try to fix them as much as I can, by taking screen shots of bugs or sending messages. Good games to everyone in advance.

Terrains will be covered with snow when winter is coming 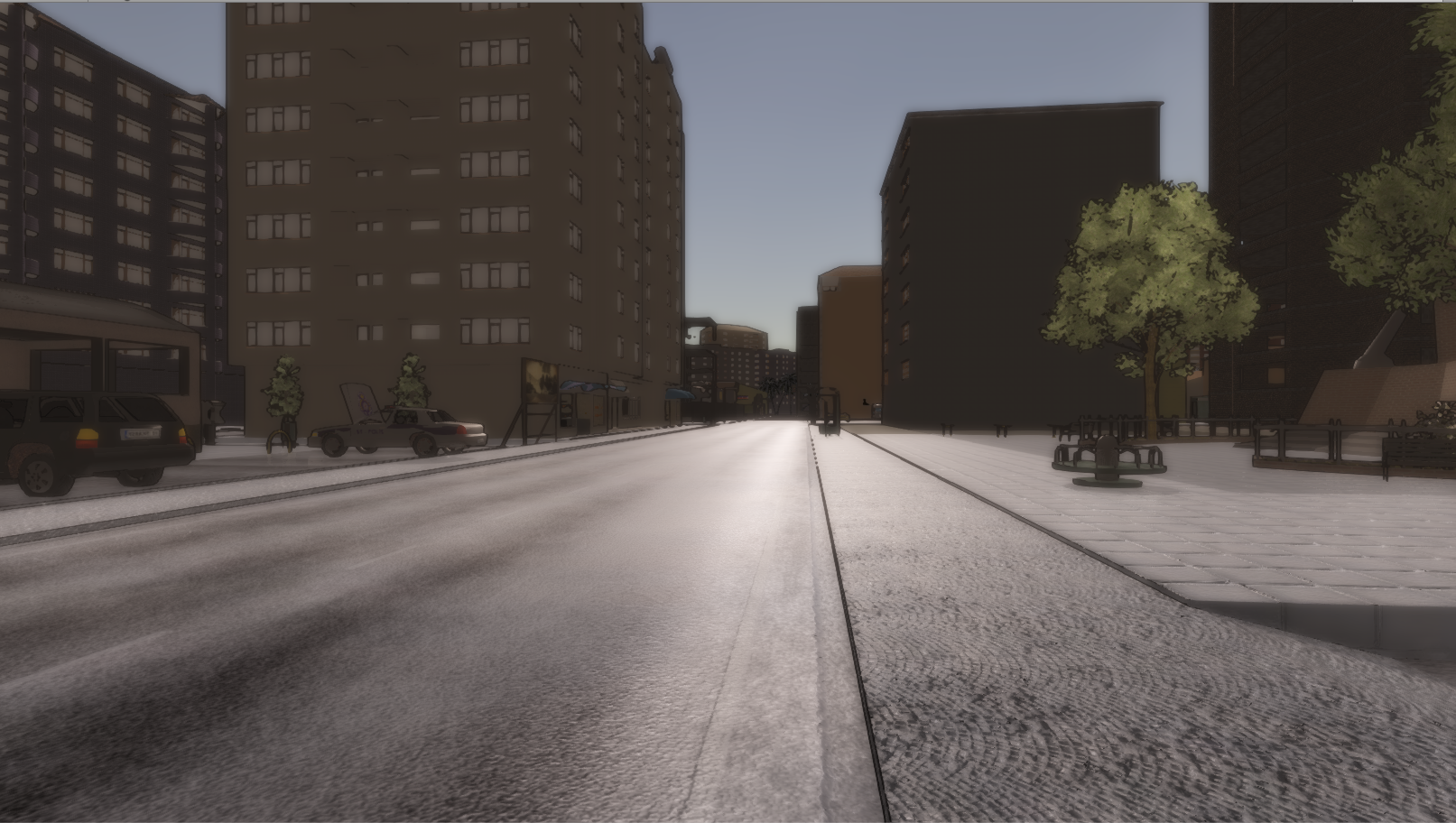 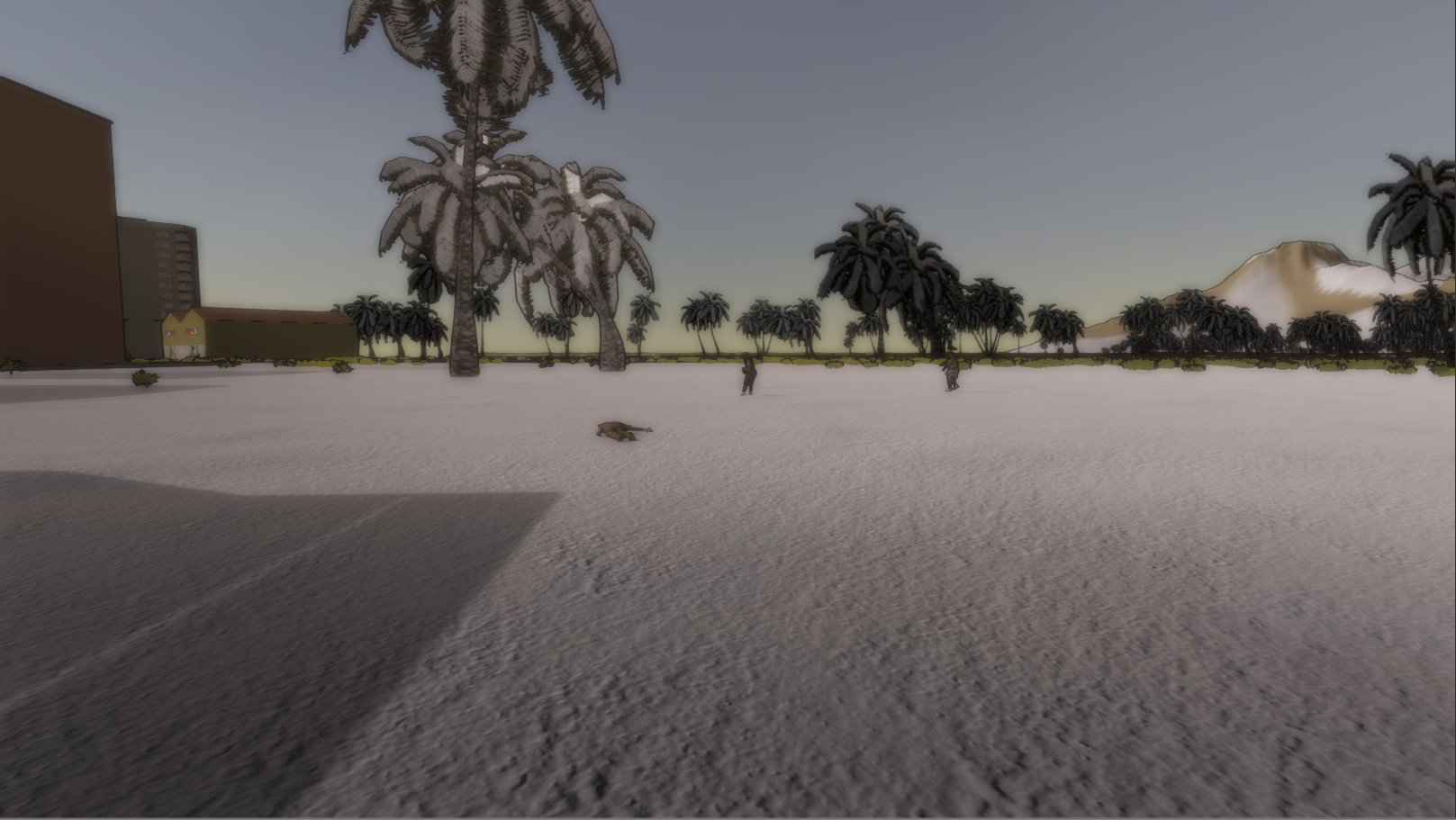 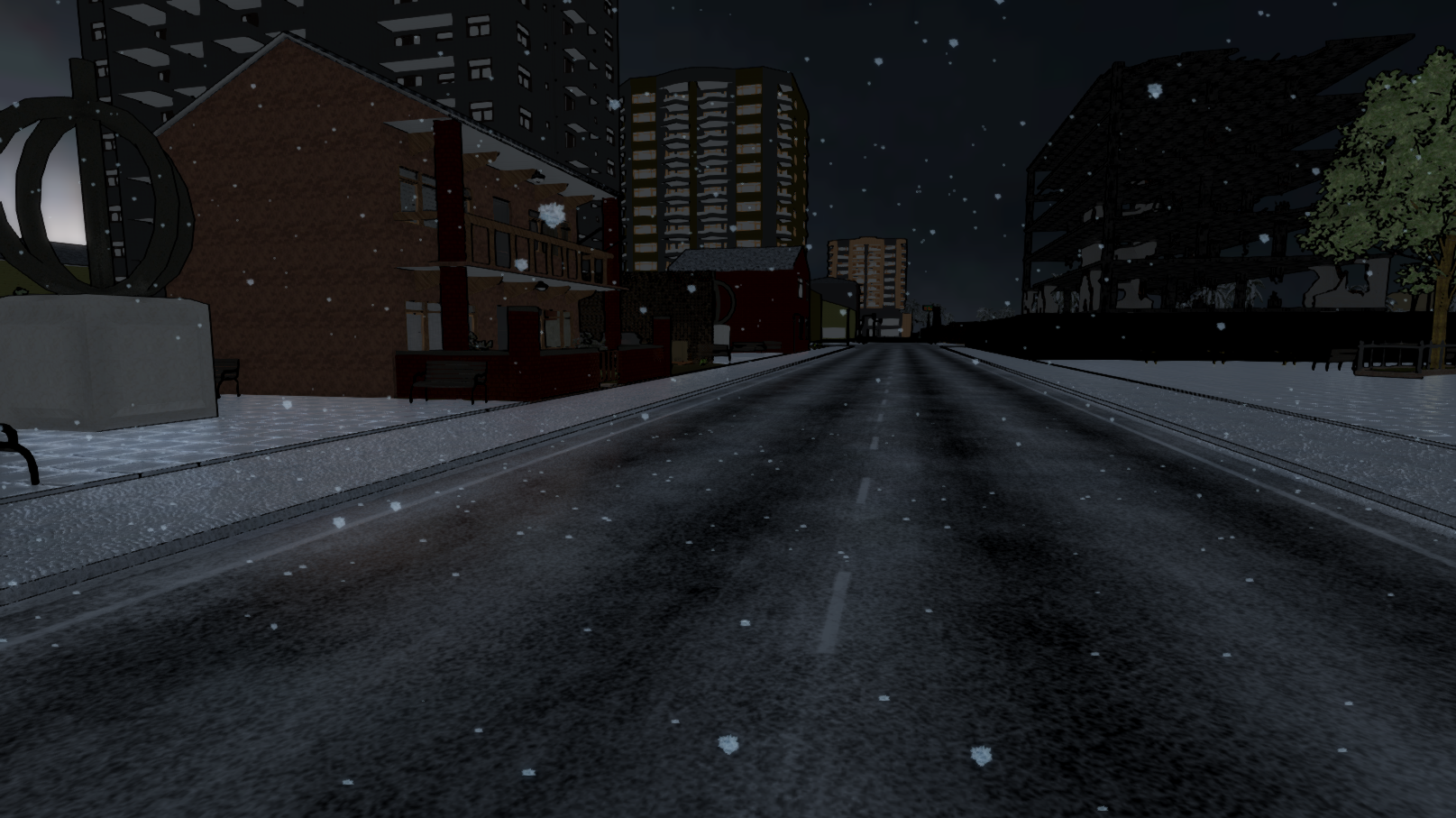 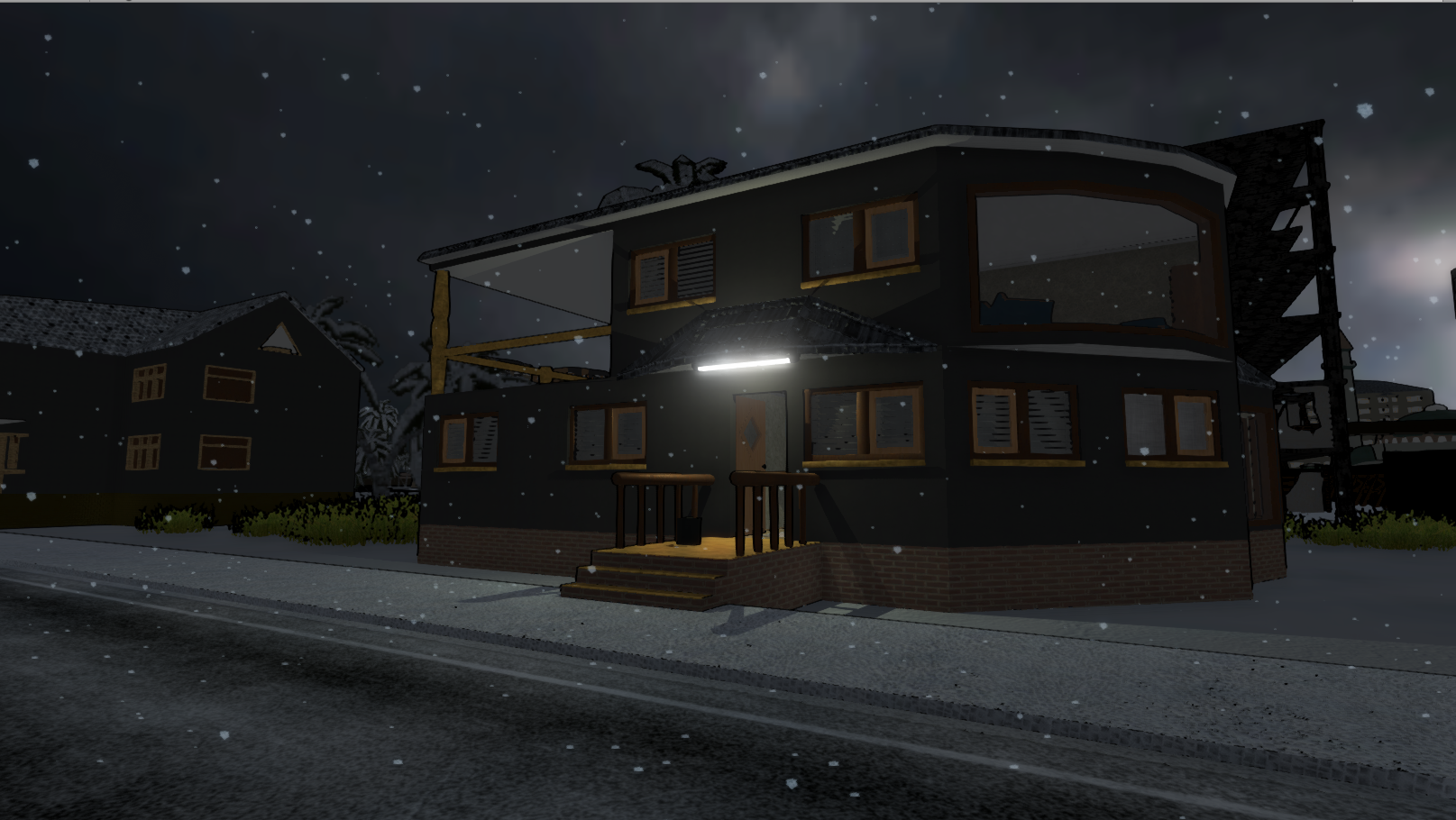 You can fill snow in fillable objects. Snow can melt for drink 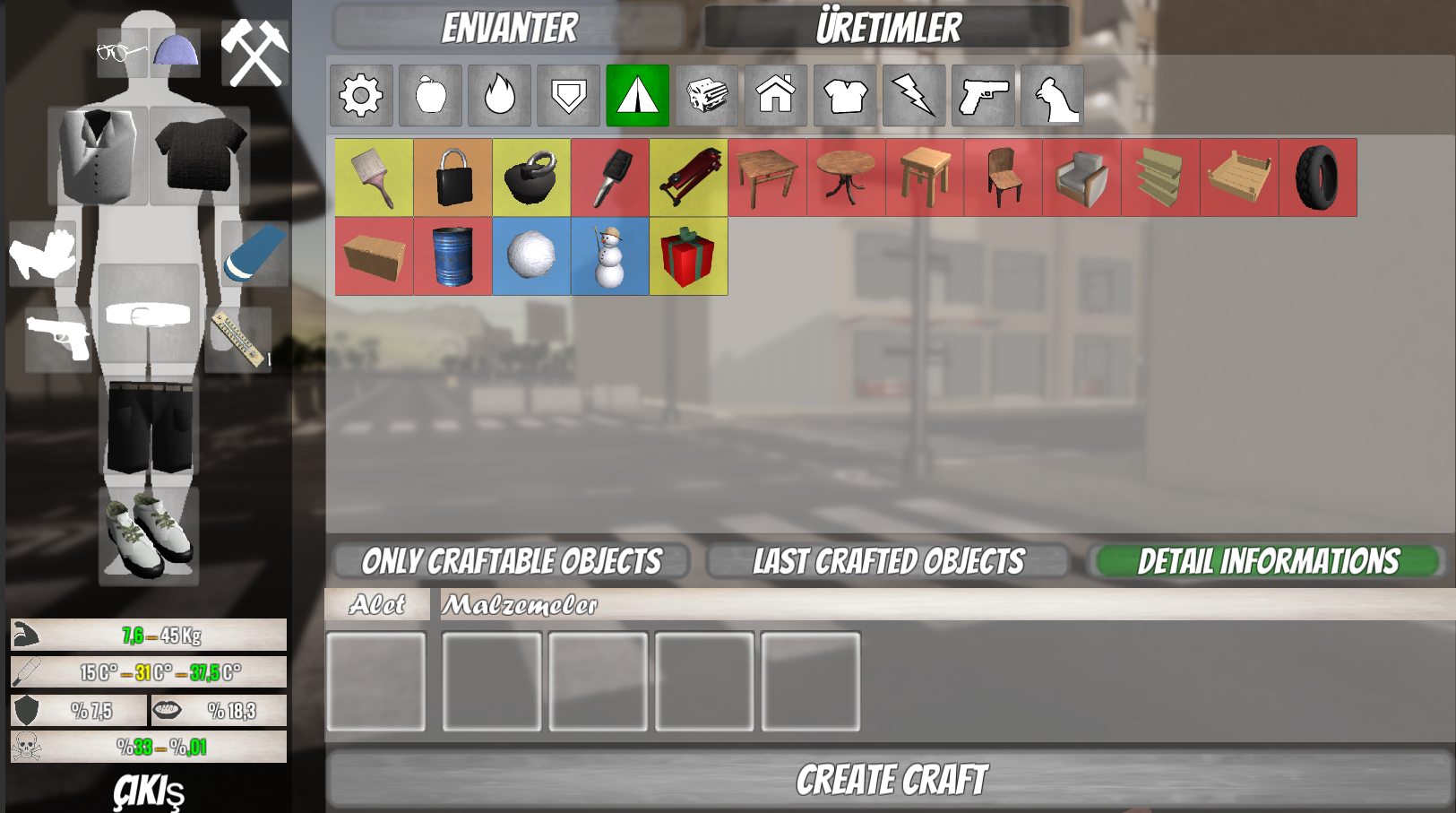 New game mode: Free Mode. With this mode, you can generate, develop, or create all objects. (Will be added more contents in future updates)

Libraries, chairs, shelfs and some models have been updated. 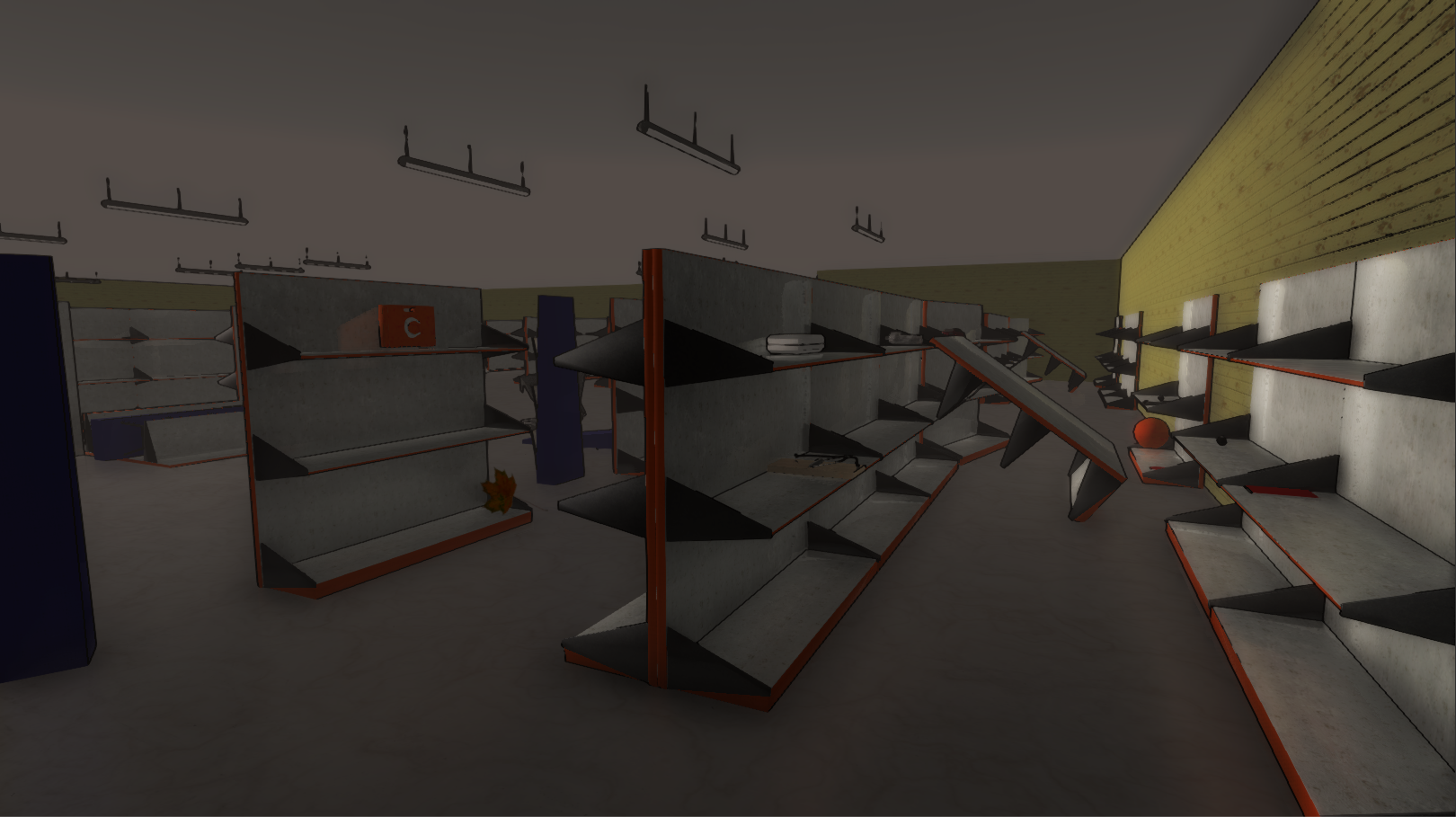 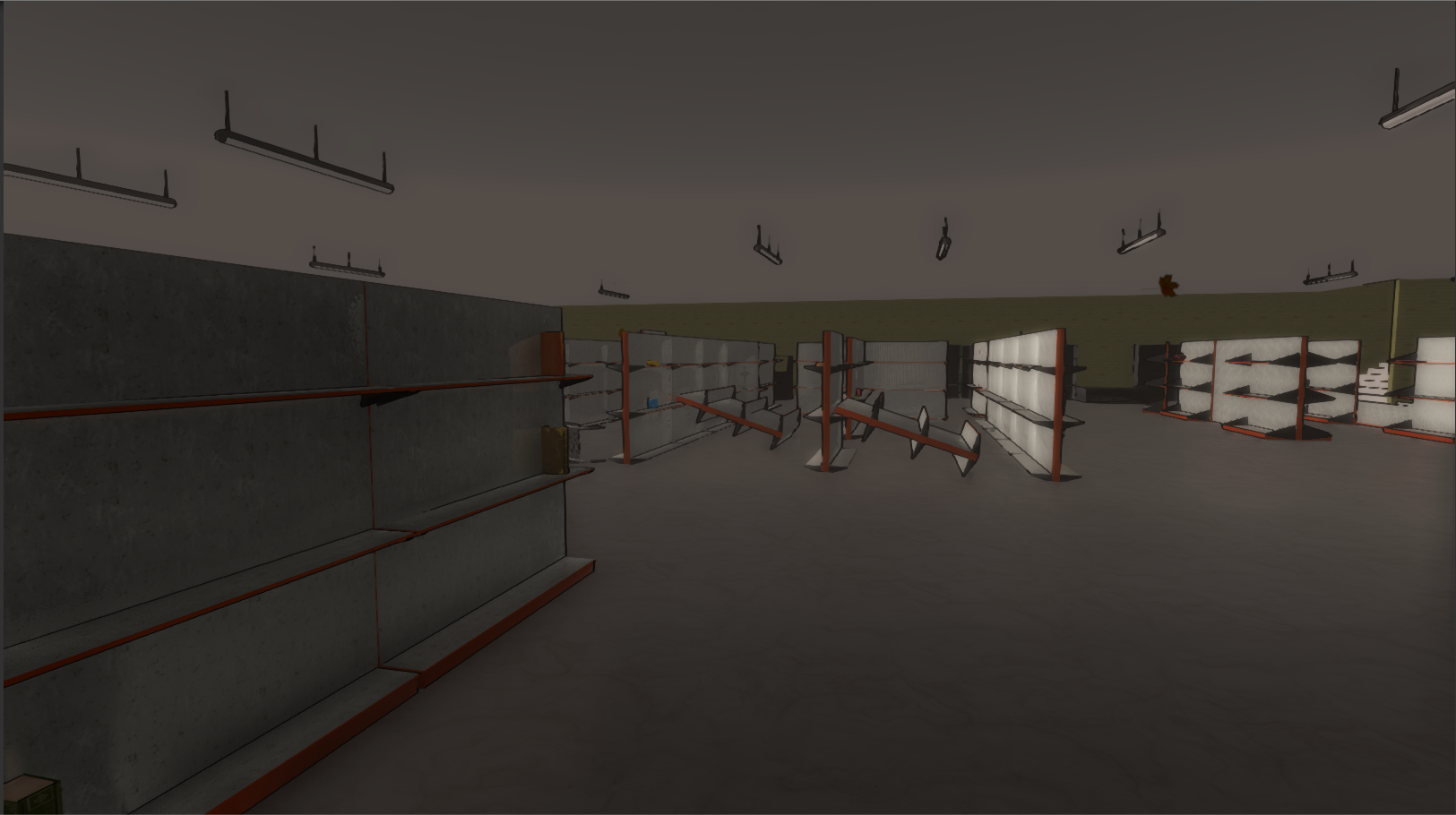 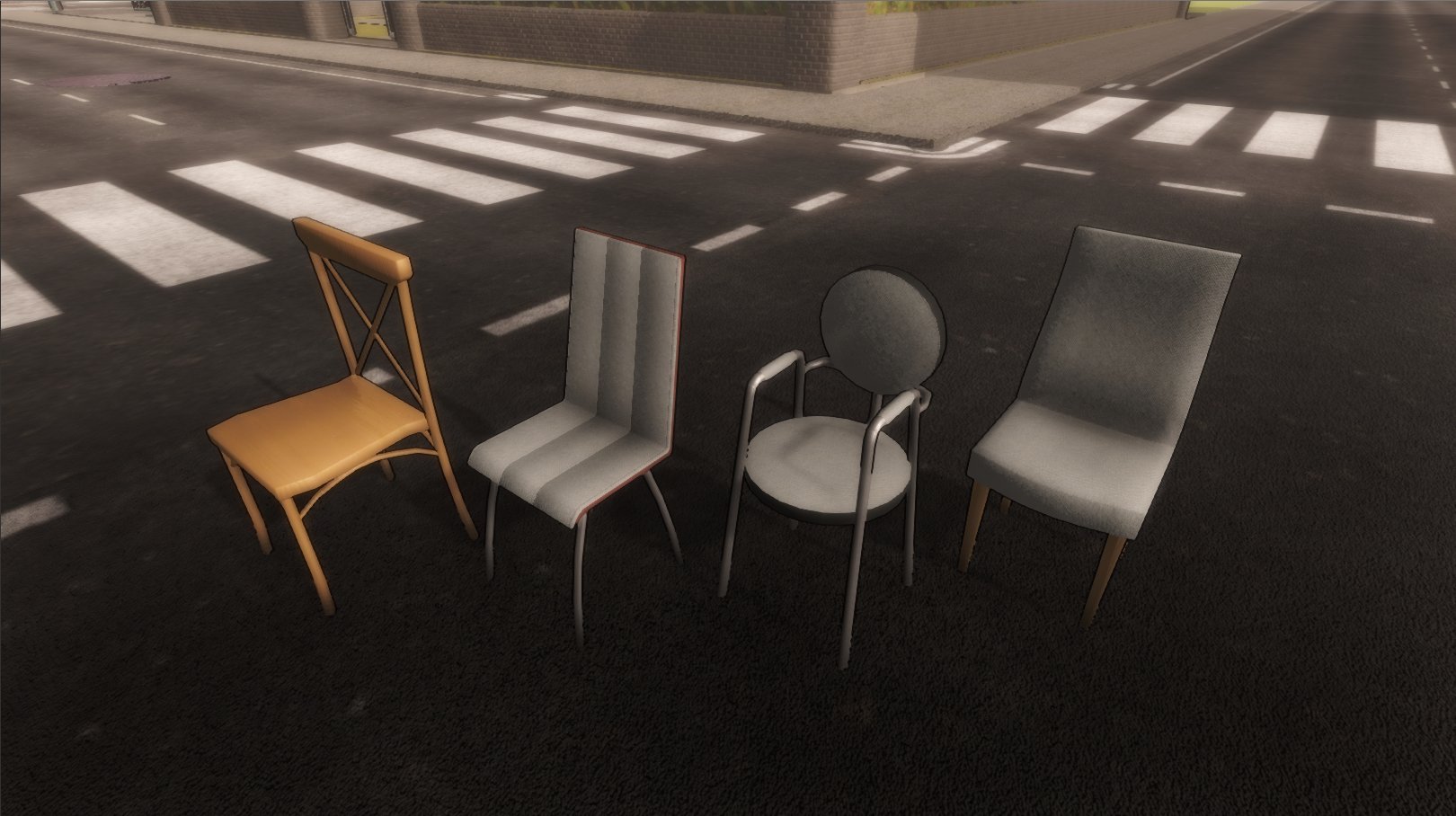 Firearm firing mechanics changed from physical to ray based

Changes were made on the main character walk

The safe zones was changed from square to circular area.

Mousetrap translation is not in English - Fixed

Sun angle is only observed in seasonal changes - Fixed 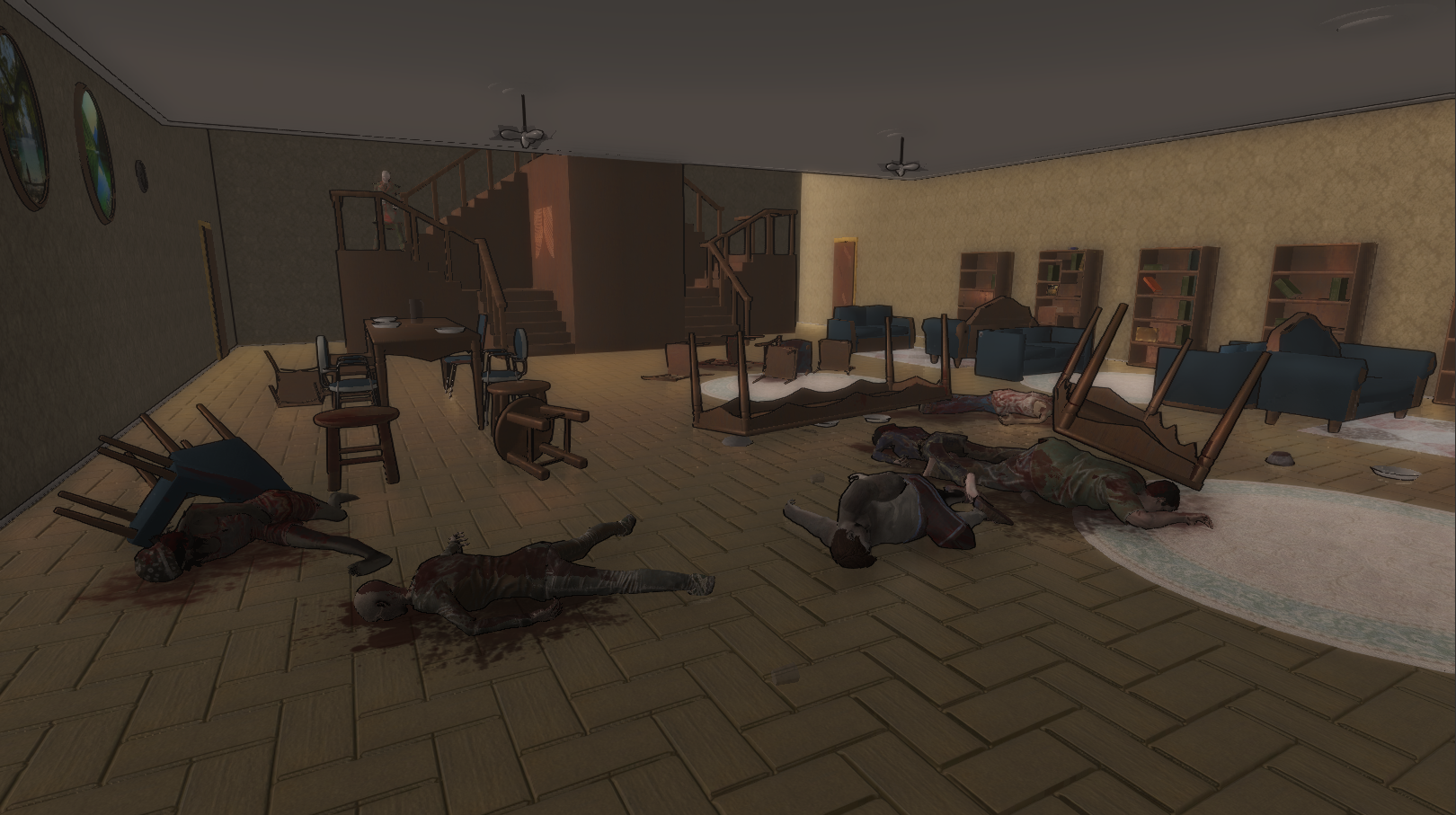 Brief information about the latest update to our game.

Love this game gives me a fort zombie type feel only complaint is the new graphics it looks to cartoony in my opinion. I feel you should go back to how the graphics use to look they looked decent.