Hi there, we are Team Weedo!

We're the developer behind the iOS game 'Shoot The Dragons', which has had over 300,000 downloads, was featured in the App Store in the US, China and Thailand and received media coverage on sites such as Touch Arcade and Pocket Gamer.

This time around we have a brand new title STAR RAIDERS!... and we are after new recruits to the cause of piracy, plunder, and raiding to join our test flight and help shape the game.

About our New Game

You're a new Raider looking to make it rich on the strange world of Pandora. Loot, fight and destroy all rival Raiders and prove you are the mightiest of them all!

Shoot the Dragons was our first game. However, we are always working on improving things and felt we got the core gameplay working well but had accidentally neglected the interaction between players in this universe we created. We decide to make a new game which puts more focus on the multiplayer, multiplay style game, based in a space pirate sci-fi setting.

We've created a vivid world for you to interact in and with. You will find many other visitors to Pandora in the game. Actually, they're other Raiders! They could help you in the Boss battles, but be warned not all you meet are friendly! By the way, pay a visit to your mates base and you might find some surprises :D

Explore! Kill Bosses with mates! Battle with and loot other Raiders….plus destroy their Spaceships! This world is filled with multiple means of interaction with those playing around you or the other side of the galaxy. You will never feel like you're on your own in this world!

Our advantage, the battles gameplay. We took what we learned from our first game and moved forward with it None of the battle experiences will be same whenever you fight them!

Show your ability to the world raider! You will fight against players from across the galaxy here. Join with them, fight with them, fight against them and come out on top at the end of the day. From Raider Ruck to Raider Challenge to Ambush and others... there's a wealth of multiplayer options open to you here.

Come join us on a new adventure to become a mighty Raider!

If you fancy being a tester on the game and want to shape the future of the game, please either reply here or email us on mkt@weedo.hk

We look forwards to having you along as part of the team!

We think different so design different! 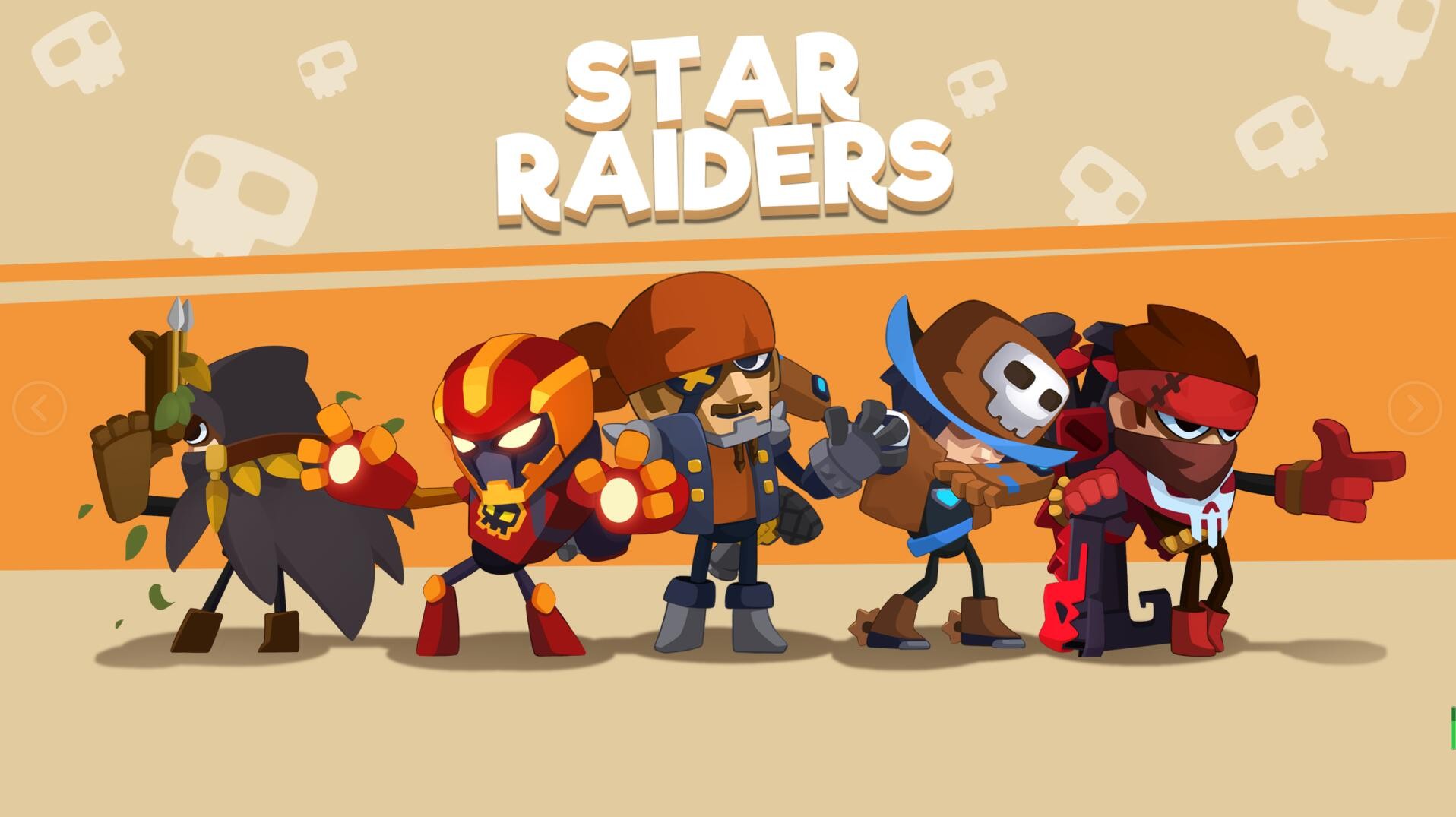 Are your fingers idle... are you looking for adventure? Want to play a morally ambiguous rogue with a love of gold, gems, fast ships and big guns? 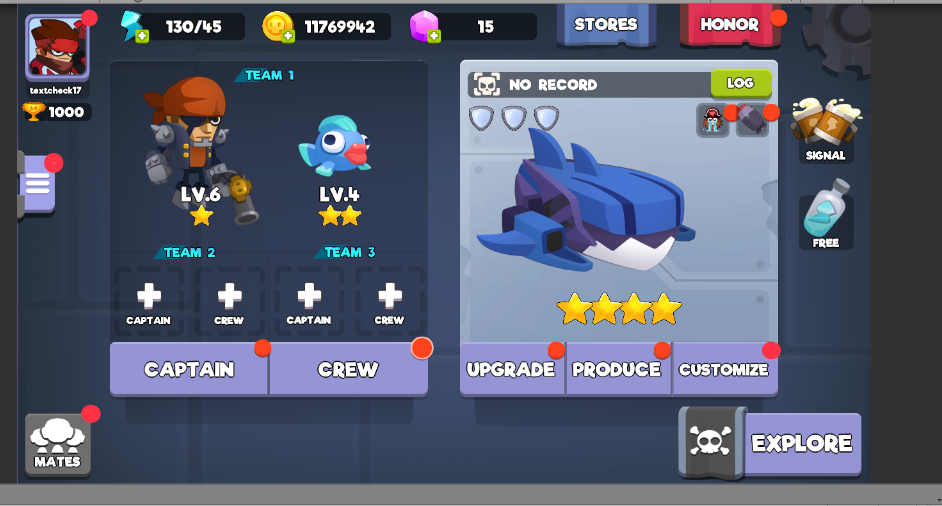 If so, step forwards and enlist! We are looking for players to join the test flight stage of the follow up to Shoot The Dragons and help shape the multiplayer sides of the game. 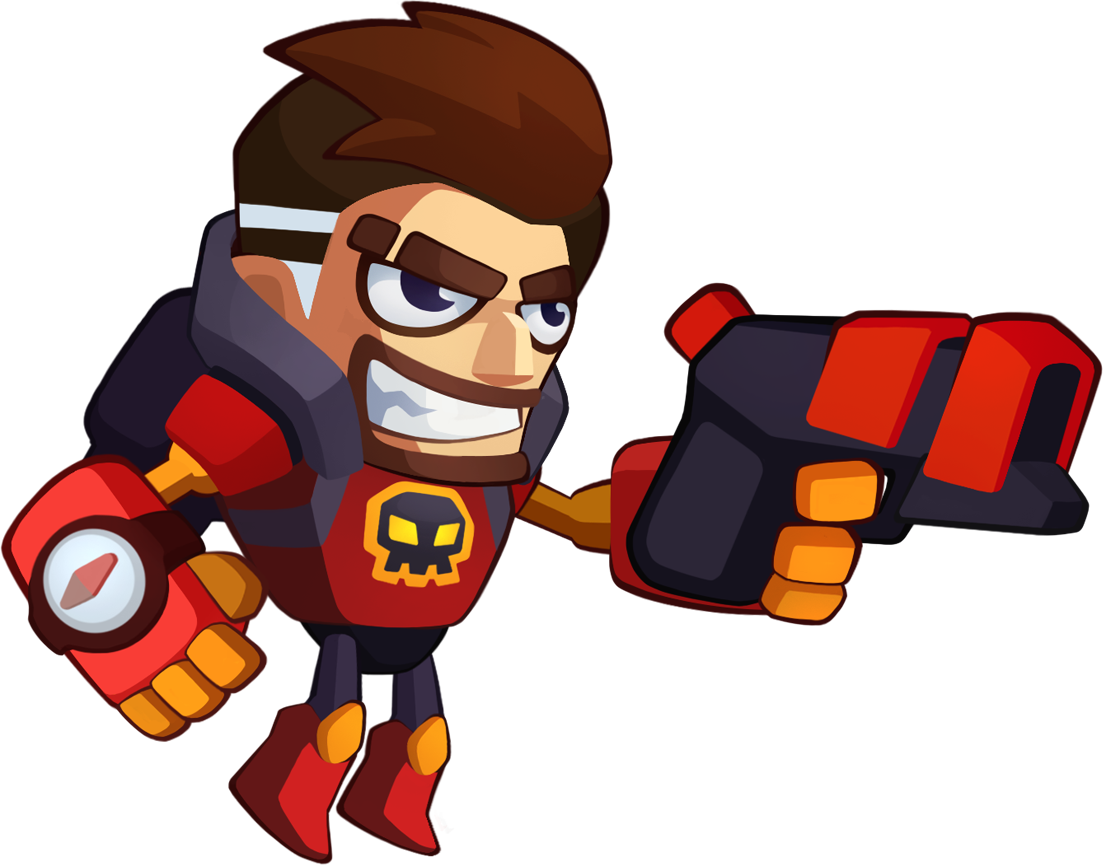 In Star Raiders you play as a lawless Raider new to the world of Pandora.... explore this world and plunder its riches while fighting off both the natives and rival Raiders, always after some ill gotten loot!

In Raiders Challenge join forces with your friends and battle against powerful bosses to earn some of the finest plunder in the game. 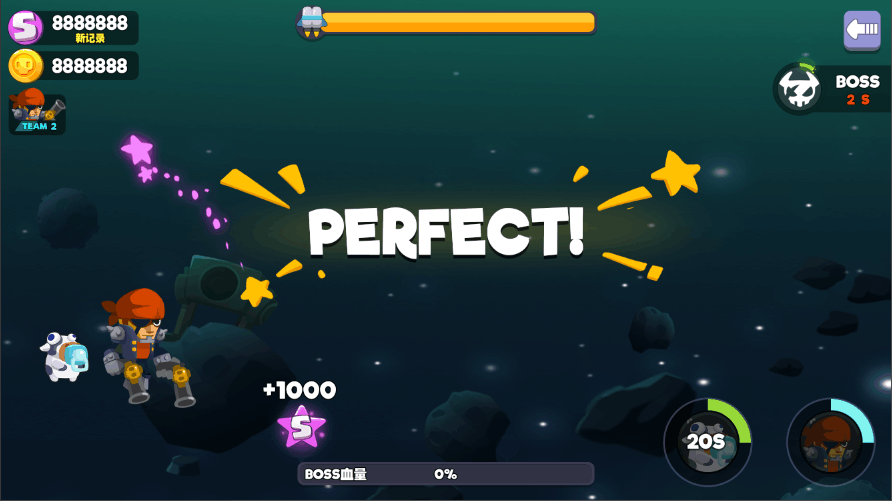 In Clash its one on one, raider vs raider to see who can get the highest score in one round with the winner taking all the glory and the plunder! 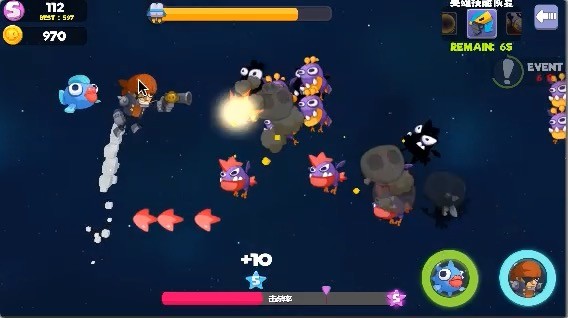 In Raiders Ruck its the ultimate fight where 10 Raiders battle it out for honor and a share of the plunder pot on offer. 10 minutes of frantic action decide who comes out on top and can be crowned the champion!

In Ambush, you attack another Raiders spaceship and get to blast it to bits, maybe even looting their hard won (stolen) gold in the process... watch out for their revenge though! 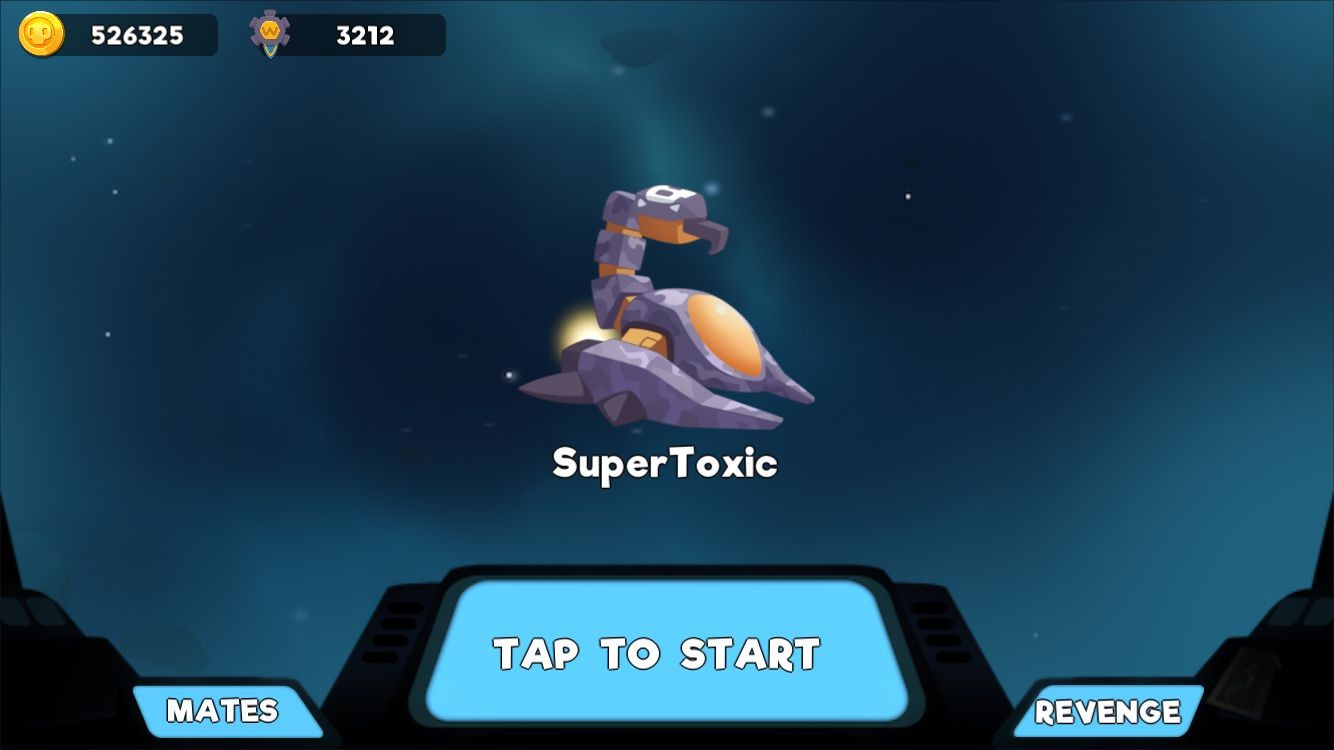 Please either respond below or email - mkt@weedo.hk to be in this from the very start!