Space Ops VR is not just a game, but a real-time training program for special operatives set in outer space! Do you dare to join this team of elites?

You are put in the shoes of a rookie who has just enrolled for basic training to become a part of the special ops team, whose main aim is to ensure the safety of a dangerous deep-space expedition.

Fight a lone wolf, alongside your friends in co-op, or hone your skills in player-versus-player matches: Find out who’s ready for the real battlefield.

Test yourself in the harsh environments of outworld deserts, compete with other rookies in the fight against aliens, and prove to your drill instructor that you’re the toughest!

So...show me your war face!You belong to Space Ops now!

Available for arcade on SpringboardVR!

Thanks for voting and helping Space Ops VR on it's quest to become the 2022 Indie of the Year. You are now in with a chance to score some free games. Help this game secure more votes by embedding the widget (or link) we have included below on your favorite sites.

International VR developer and publisher FIBRUM has released their cooperative virtual reality arena shooter Space Ops VR. Players will train as members of the Space Ops, an elite cadre of first-responders tasked with protecting humanity in outer space. The game is available on Steam for $14.99 and is compatible with Vive, Oculus, and Windows Mixed Reality headsets. A special 25% off discount will be available to celebrate the game’s launch. 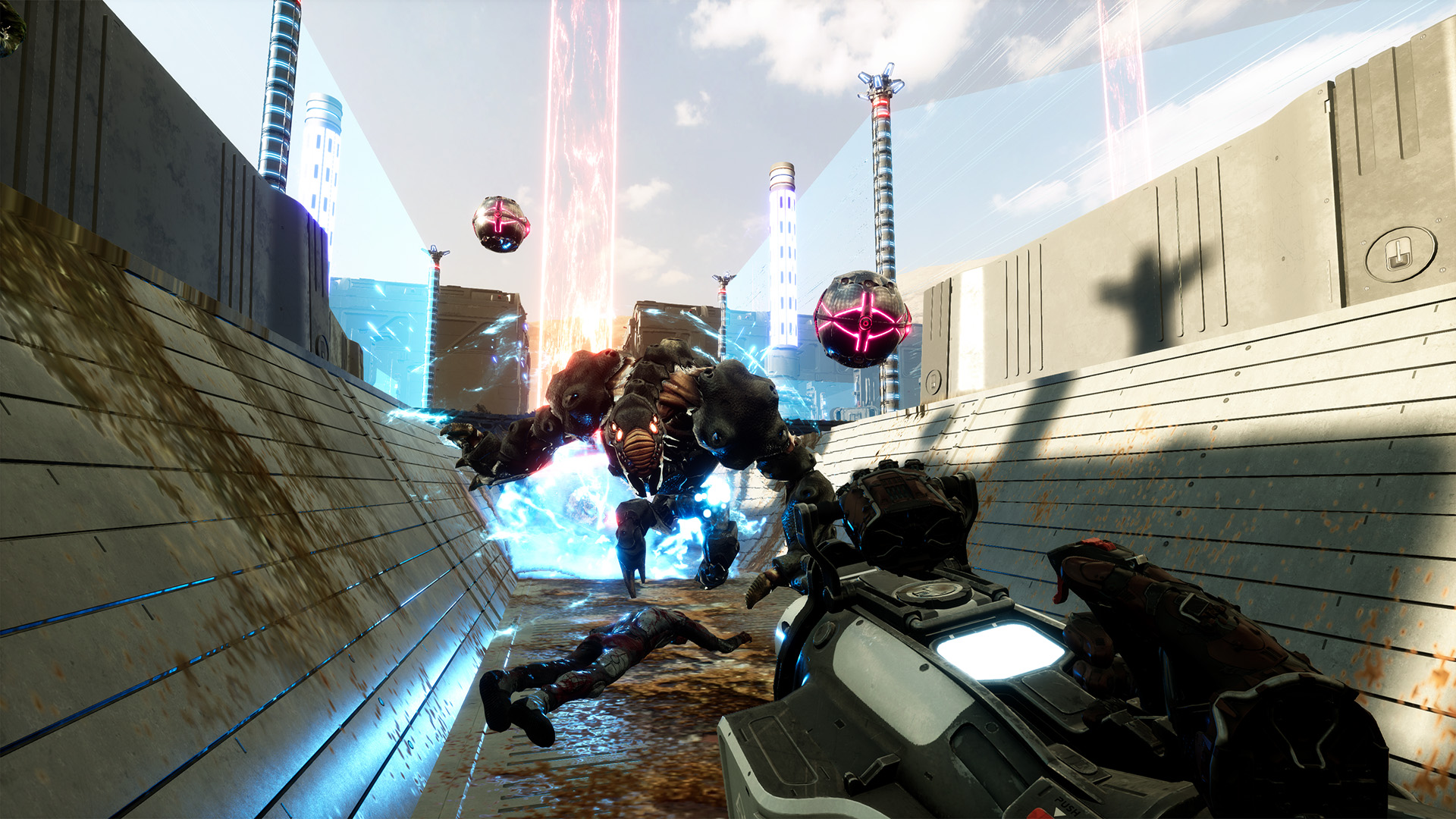 Space Ops VR is a tournament in which Space Ops train their elite soldiers to fight for Earth against dangerous alien life around the galaxy. The Space Ops’ provide their arsenal of high-tech weapons and gadgets but the player with his custom avatar and loadouts are what will really save the day. Solo and cooperative scenarios will push players to your limits, so they will need every advantage they can get. Leaderboards will keep track of the best times and skill-based matchmade clear races will keep every competitor on their toes. 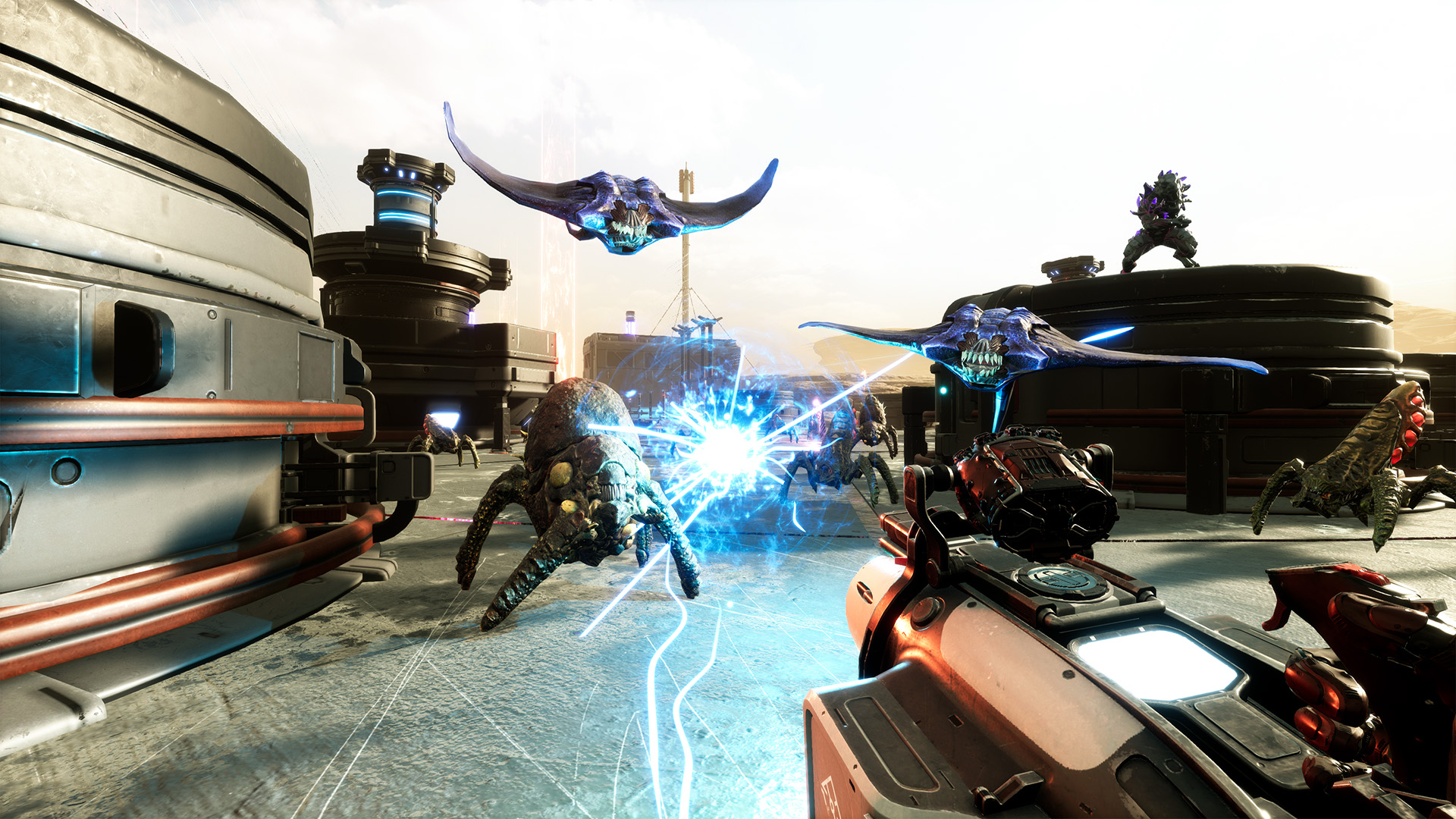 “We can't wait for players to get their hands on Space Ops VR and fight aliens alongside their friends. We’re glad we have been able to work hard on the kind of game that we like to play ourselves in co-op and happy to see it finally come to life in its Steam release”, says Yevgeniy Pidlisnyy at DEVCUBE STUDIO. 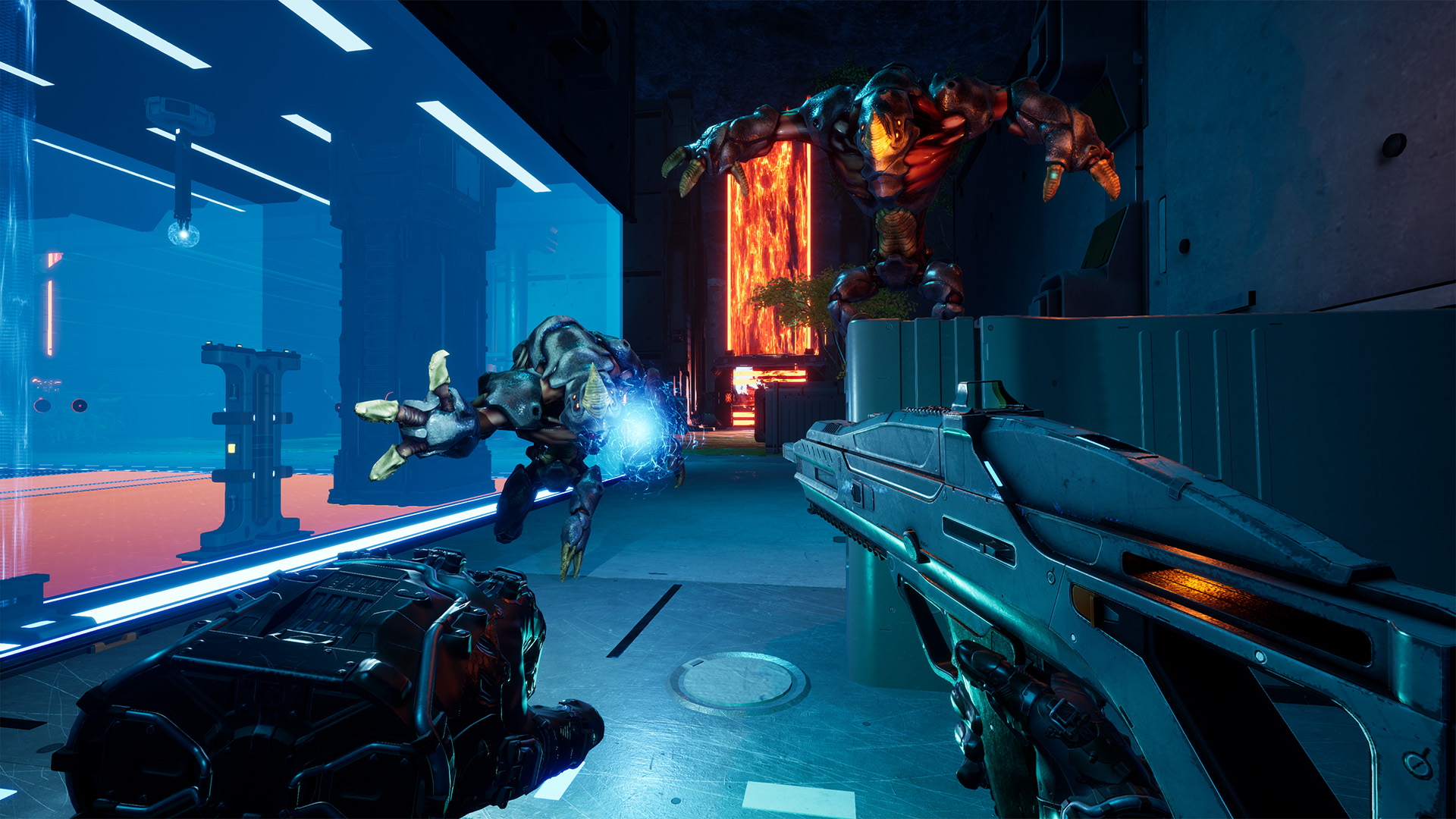 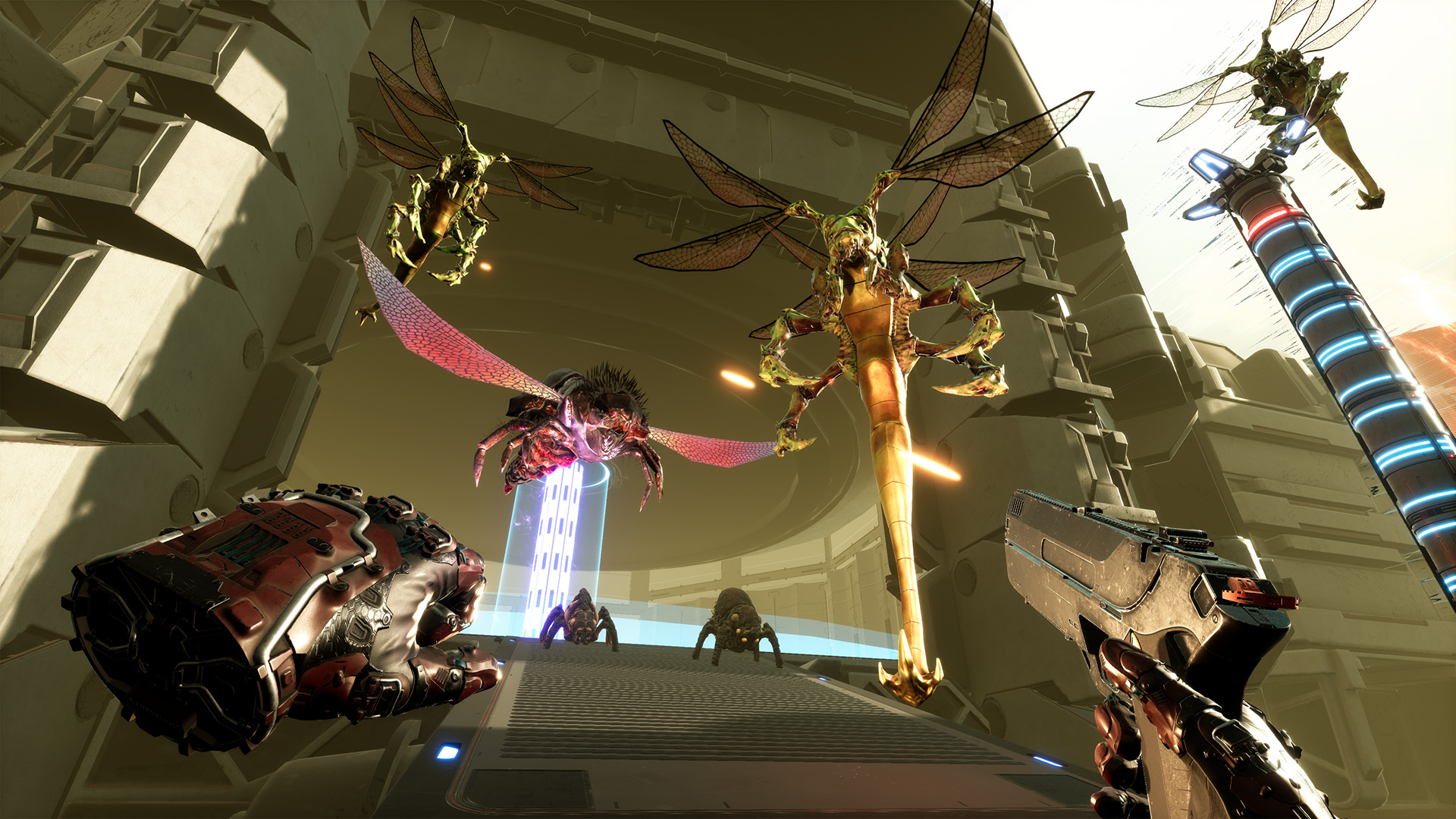