A fully realized 3D space sandbox shooter where the player defends our galaxy by repelling the sinister Bivalvian invasion and preventing the alien forces from enslaving humanity. Sol Avenger features an expansive futuristic universe that blends linear story arcs with infinite space action adventure. Sol Avenger controls like a first person shooter but it looks and plays like a space arcade game. Players can level their ships and weapon systems as they complete storyline missions and defeat hostile forces. Boldy go where no man has gone before into deep space star systems and planetary systems. Dive into unexplored planets, space stations, comets, asteroids, futuristic human colonies and discover alien technology. It's a sweet blend between exploration, combat, and an rpg element of collecting, upgrading while skilling up. YOU decide what you want to do, where you want to go and, how you want to do it. 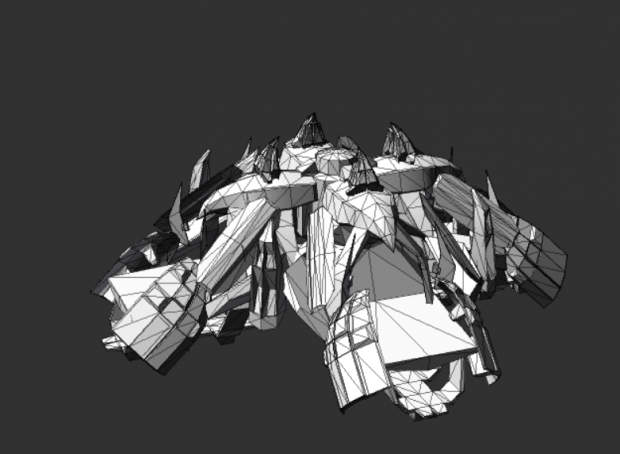