ShipLord is a survival game based on an asteroid dodging mechanics and energy collection, combined with interactive boss fights. The main goal of the game is to survive a specific period of time, collect as much energy as possible, so you can progress further into the vast and fully unique space. 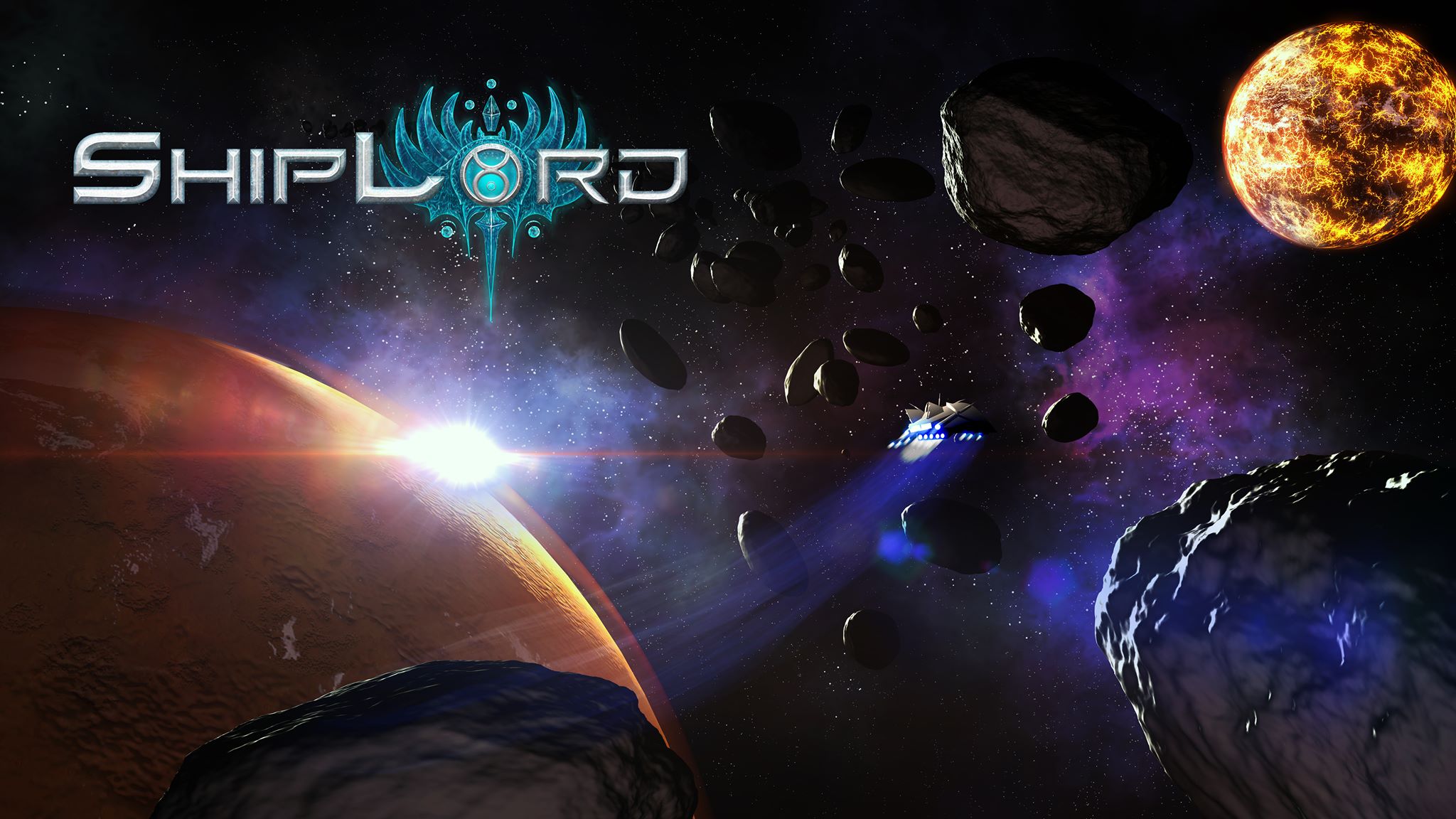 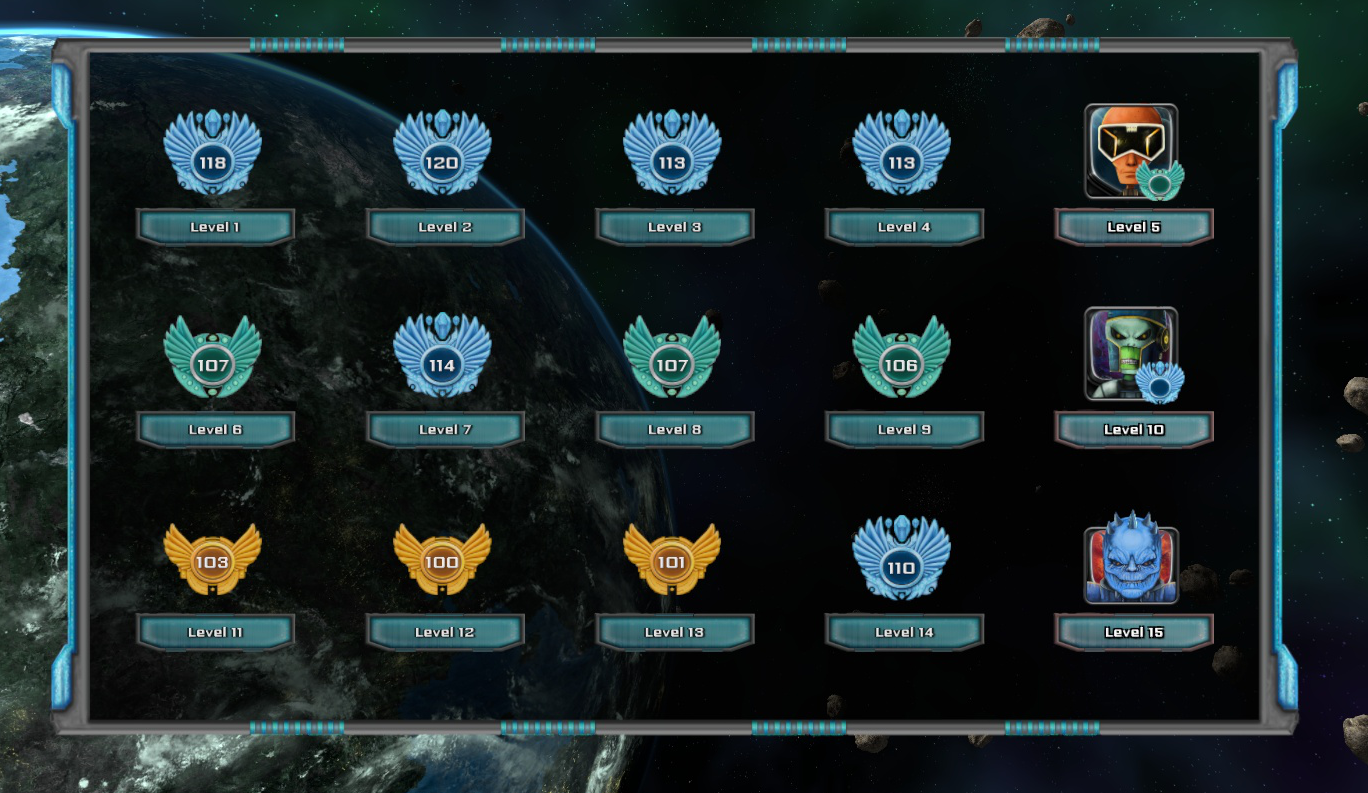 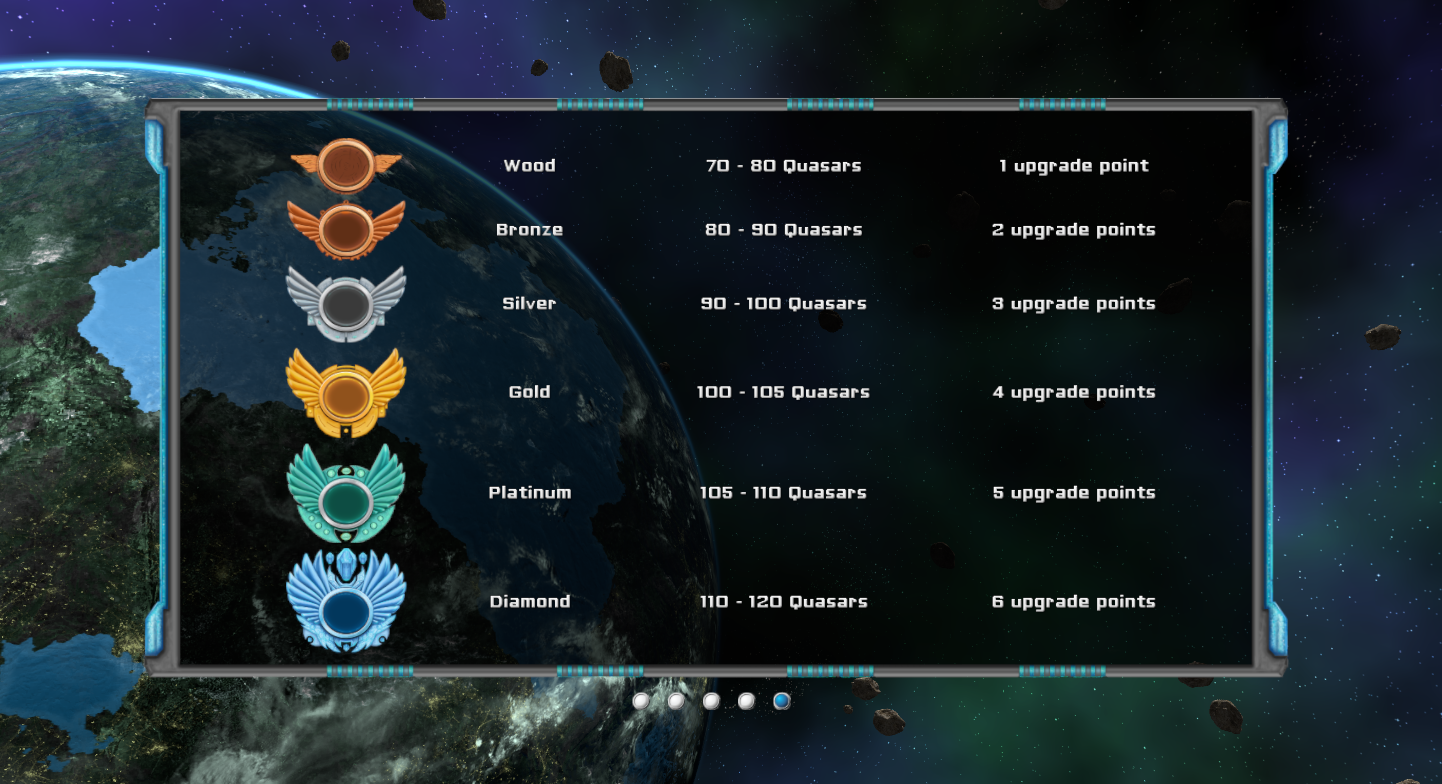 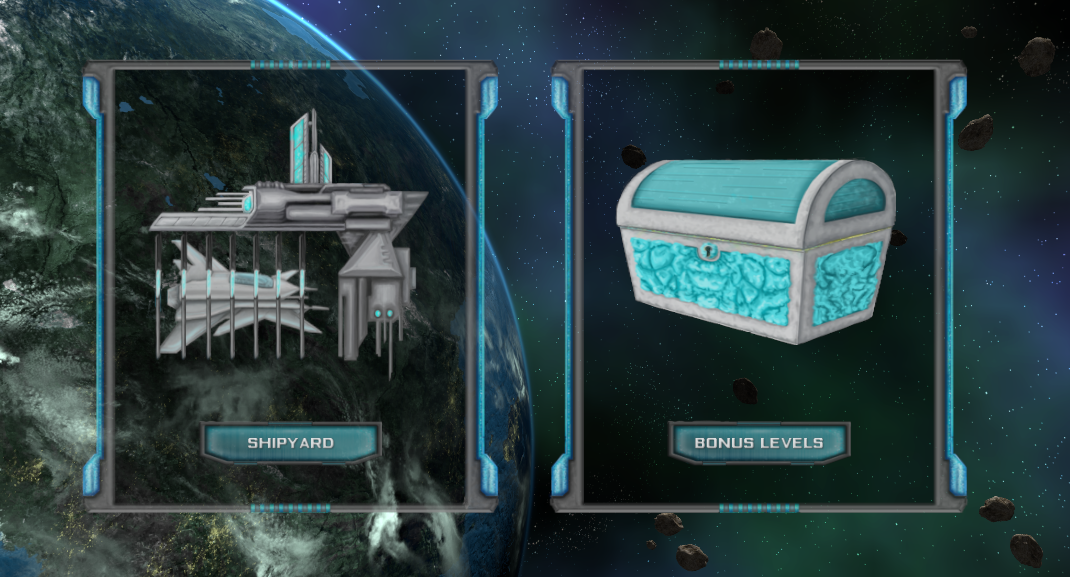 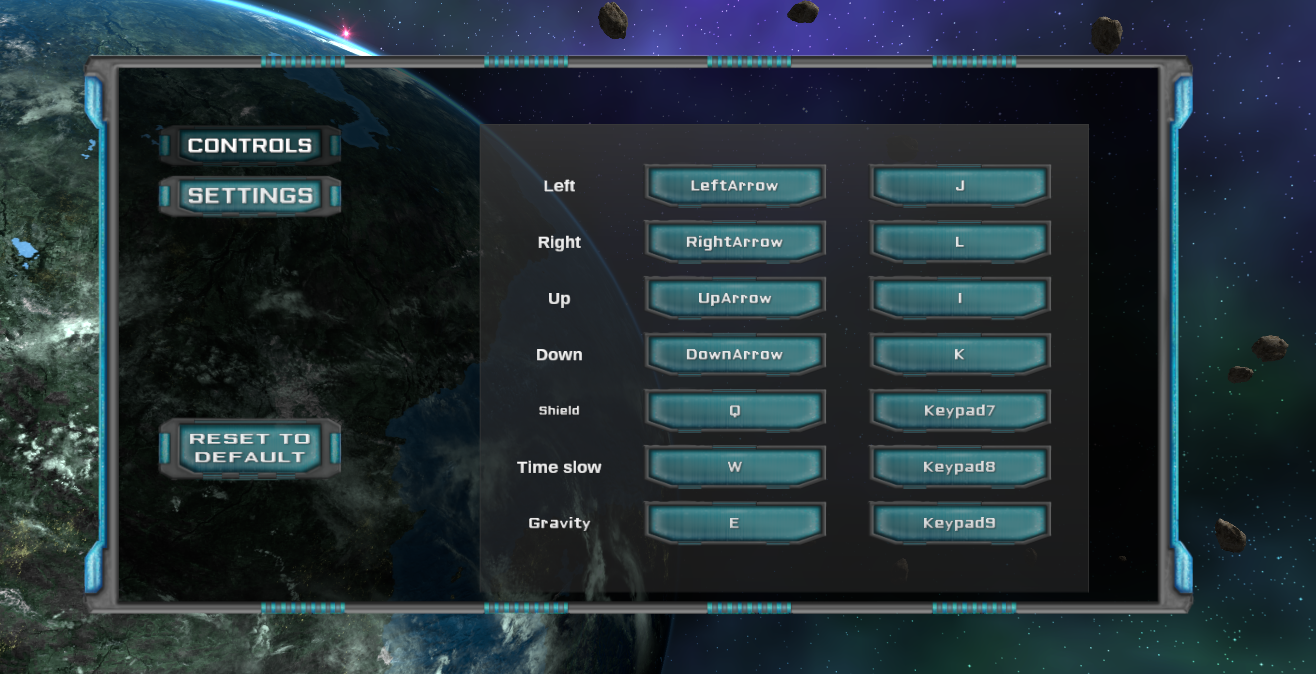 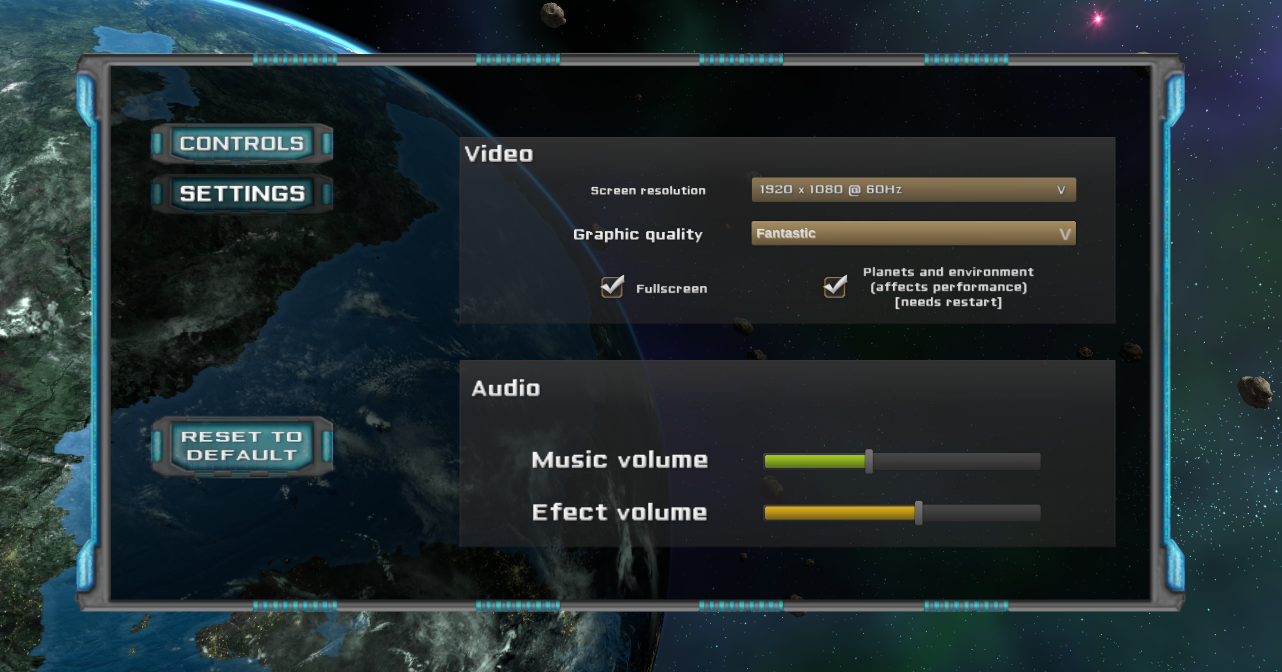 Thanks for voting and helping ShipLord on it's quest to become the 2022 Indie of the Year. You are now in with a chance to score some free games. Help this game secure more votes by embedding the widget (or link) we have included below on your favorite sites.

ShipLord is making his way to the top

A new game called ShipLord is seeking approval on Steam Greenlight. The game is an action arcade style shooter. Also somewhat unique is that the game is already complete, it just needs to be approved on Steam for it to start selling copies.

ShipLord is the first creation of the Croatian Indie studio Just 1337. The game challenges you to survive while avoiding asteroids and fire from enemy ships. The goal is to survive long enough, and collect enough energy so that you can go on to the next level. Instead of there being a ton of smaller enemy ships coming at you, like in old school arcade games, there is just one big boss ship and a lot of asteroids trying to kill you. However, just having one enemy ship a level does not make things any easier with several unique types of fire used by the bosses.

There are three different types of abilities that you can use in ShipLord, “shield, energy tractor, and force field.” With each level you defeat you will get upgrade points that you can use to decrease the cool down time of one of the three abilities, or increase the duration of one of them. Along with upgrade points, at the end of each level you will unlock a new ship that you can use. You also won’t just see the same asteroid over and over again. With over 100 different asteroids in ShipLord, you’ll have plenty of variety in what you are dodging.