The game story is about some adventurer sheep that want to escape from the farm and start a new life in free lands. You are the one who help them in their escape.You and your sheep deal with many barriers and animals in the way. Some of them help you and some others prevent you from reaching your purpose. The game have been designed in two different forms, one-player and two-player. One-player mode is the main story of the game that includes 5 seasons, each one involves 24 stages. You start the game in one-player mode in spring season and proceed toward other seasons. In each season some new animals and barriers is introduced. In two-player mode there are 24 fields that you can choose one of them to have a face to face challenge with another player. Every player who can reache 10 scores is the winner of the game.

Sheepish Escape have been released!

The game is now in Google Play:

and in App Store for iphone:

The game's story begins in spring and our sheep decide to escape from the farm they live. When player starts the game, a brief description about main actions in the game is shown for her/him. In all stages of the game you have 3 selectable sheep. You must select one of them and try to pass it through two other sheep (dotted line). 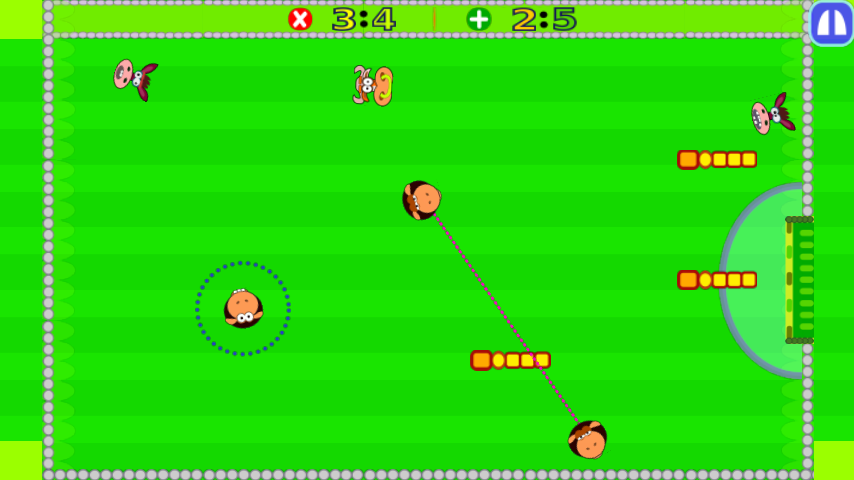 Number of moves is unlimited but limited number of foals is allowed. User must reach selected sheep to farm's gate that is similar to a football gate. 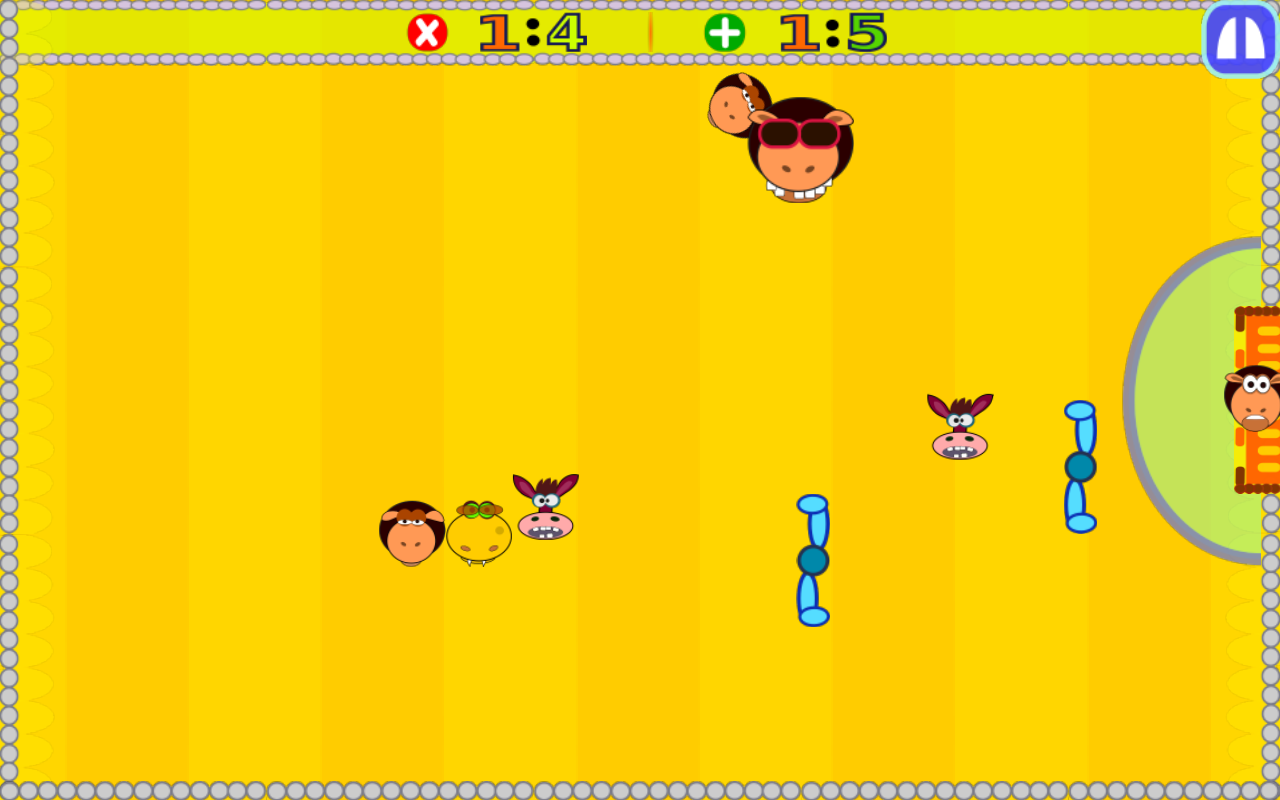 Some characters included in our game are:

Charva: A donkey that have no work and roam around without harming anyone. Sometime may prevent sheep to reach the gate.

Goli: Player must avoid sheep to touch it. Each time a sheep collide with it, the sheep will be inactive for 20 seconds.

Mr. X: He have no work except tracking and catching sheep. When a sheep collide with him, he catch the sheep and it will be in a cage until end of stage.

Sagi: A dog that acts as a goalkeeper and try to not allow sheep to reach the gate. It have a specified movement area and fixed velocity.

Gavi: It can move the gate in y axis. This happens when a sheep collide with it.

There are more funny characters in the game that we don't speak about them here.

How to play Sheeipish Escape

The game story is about some adventurer sheep that want to escape from the farm and start a new life in free lands. You are the one who help them in their...