The best part? If you own a Serious Sam game listed below you'll be getting a Serious Sam Fusion 2017 version of that game for FREE!

Please keep in mind that this release of Serious Sam Fusion 2017 is currently in beta; you'll experience extreme violence, inexplicable joy, some sadness, sometimes all at once, and, how shall we put it... eeerm, occasional bugs. Please use the official discussions page to let us know. Thank you!

What does it do?

Serious Sam Fusion 2017 will enable a lot of cool new features, like a common workshop and cross-game mods. All of the games can be started from one application, so you can jump between playing The First Encounter level to a Serious Sam 3 level and back without exiting the game. When listing game servers, servers playing TFE, TSE, SS3 – will all appear in the same list and you can vote map across games if you want. Oh, and VR games will be able to be played in multiplayer together with their flat counterparts!

Since there are so many changes and exciting new features, we'll just go ahead a list them here as bullet points.

I didn't really expect this to work, but after getting some really annoying problems out of the way I managed to get the custom bloom pipeline integrated and working inside the game.

This means bloom is more pronounced now and responds a lot more to different brightness levels, giving everything a more dynamic and appealing look. On top of that, due to the somewhat "physically based" nature, it softens up the overall look and makes things blend together a bit more. (Also, the lens-dirt effect works way better now)

One of the downsides is that the game wasn't designed with more responsive HDR effects like this in mind, so some objects or textures have less then optimal brightness levels or colors: causing either too intense highlights or not being visible enough. To name a few:

But still, there's a lot of things that work suprisingly well, like:

Here's a bunch of screenshots of the new look in action. I hope they can convey some of the changes as well as the overall feel, since these are getting close to the intended final look: 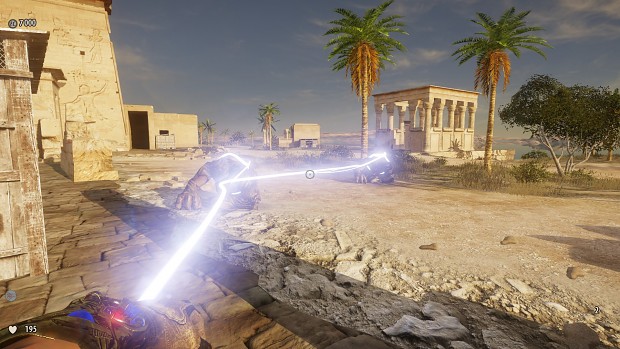 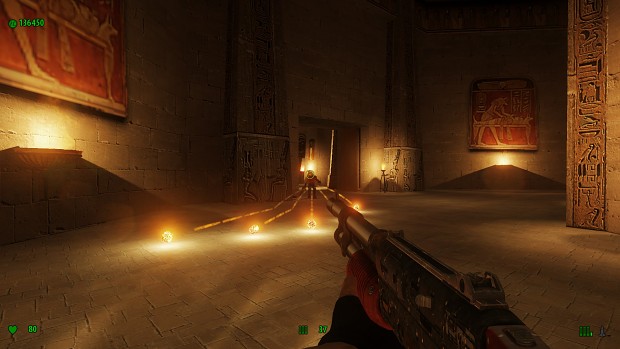 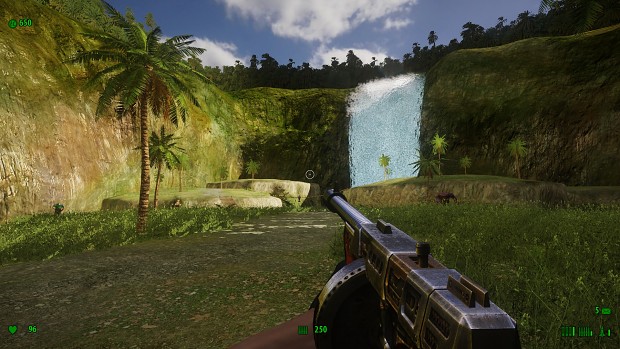 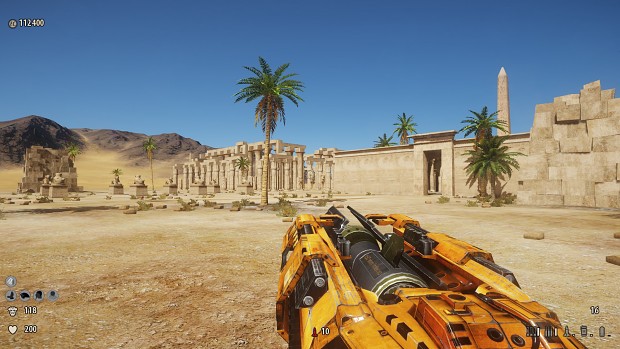 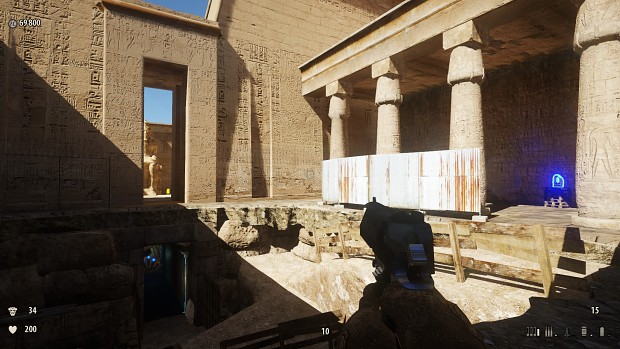 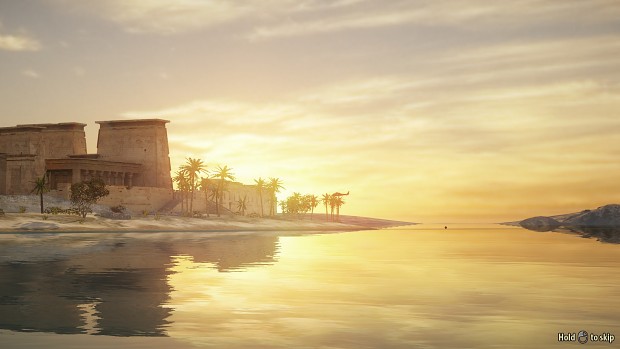 As of now, there's no download, yet, sorry. There are still a few things that need to be done, including:

After solving the most important ones, I think I'll release another test version.

version 0.9 of the mod includes small fixes since the last version (0.8a)

New version of the HDR post processing mod for Serious Sam Fusion. More polished and should be fairly stable.

[outdated: not working with the latest version!] First rough test release of the HDR postprocessing mod for Serious Sam Fusion. Make sure to read the...