My name is ivan, and I direct the project Secrets Of Mars (SoM). Som is very important to me, as it represents all my passion for survival video games, and has been with me for more than a year, with which we hope to reach many people and get a place in the industry

In secrets of mars, we are a scientist lost in a rocky desert of the Martian surface, after fleeing from an invasion on earth, the player's goal will be to go exploring the various areas communicated through portals, discover the conspiracies that revolve around the red planet, and try to return to earth to stop the invasion, are you ready?

The game is planned to be released in steam in late 2019 by the High Grass Games team.

With the system of portals, you will be able to jump between the different zones of Mars (the most popular and others not so much), in the first version they will be only 3, but in the future it will be expanding.
The portals will be in a secret room to which you will have access from the first stage. 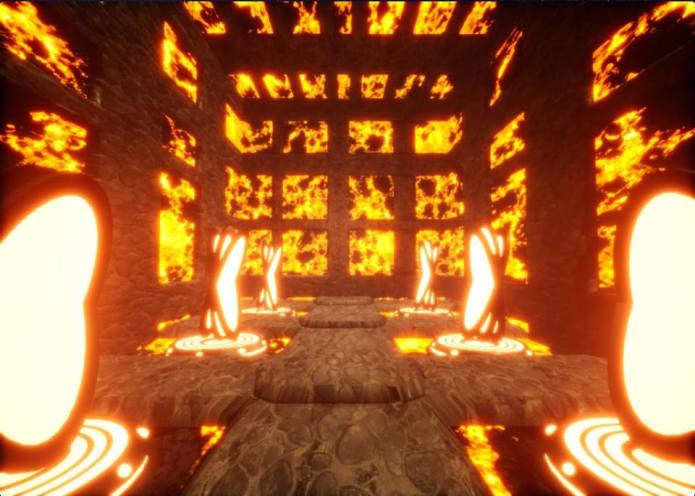 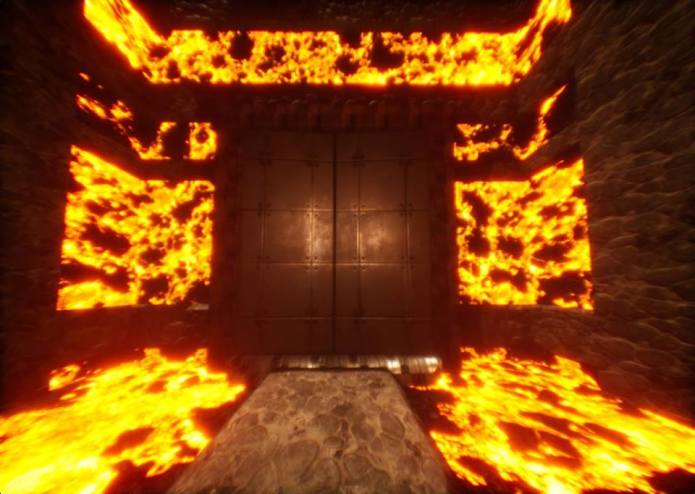 In secrets of mars, you must be intelligent to survive, resources will be limited and the environment aggressive, only the most prepared will be able to stay. 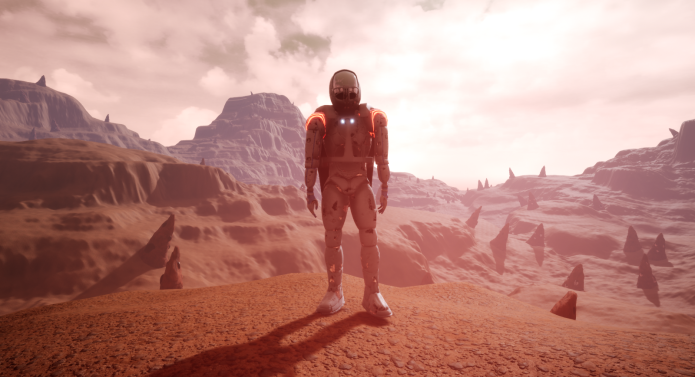 The exploration is going to be very important in this game, all the scenarios are going to measure more than 20x20km, with their structures and dangers in them, some are going to unlock progressively while you advance in the game, and are going to be keys to get to the bottom of the story. 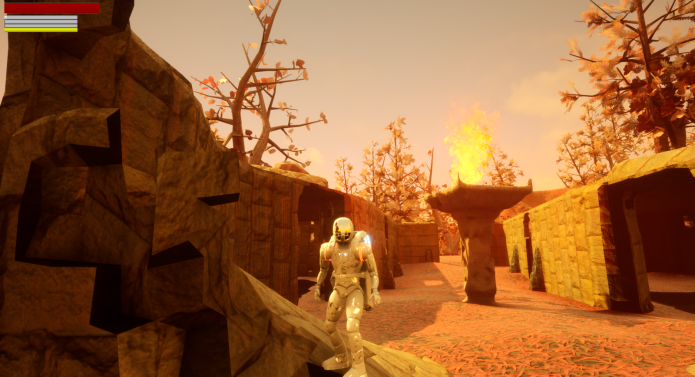 In the last months we decided to change because it is more comfortable to the modeler and graphic design, it is more manageable in graphic environment, and for more abstraction, we decided to change, in such a way that, both playability and enrich the eyes
This will make it easier for us financially to continue improving and get more products of better quality, it is something we did for the good of both the company and the players, and we hope that you also like us. 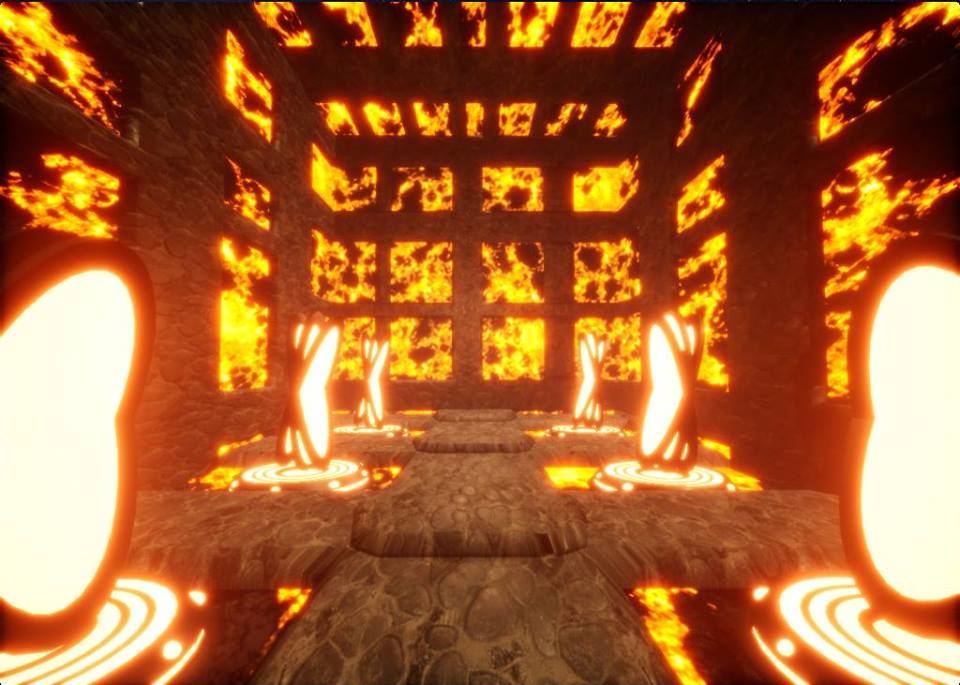 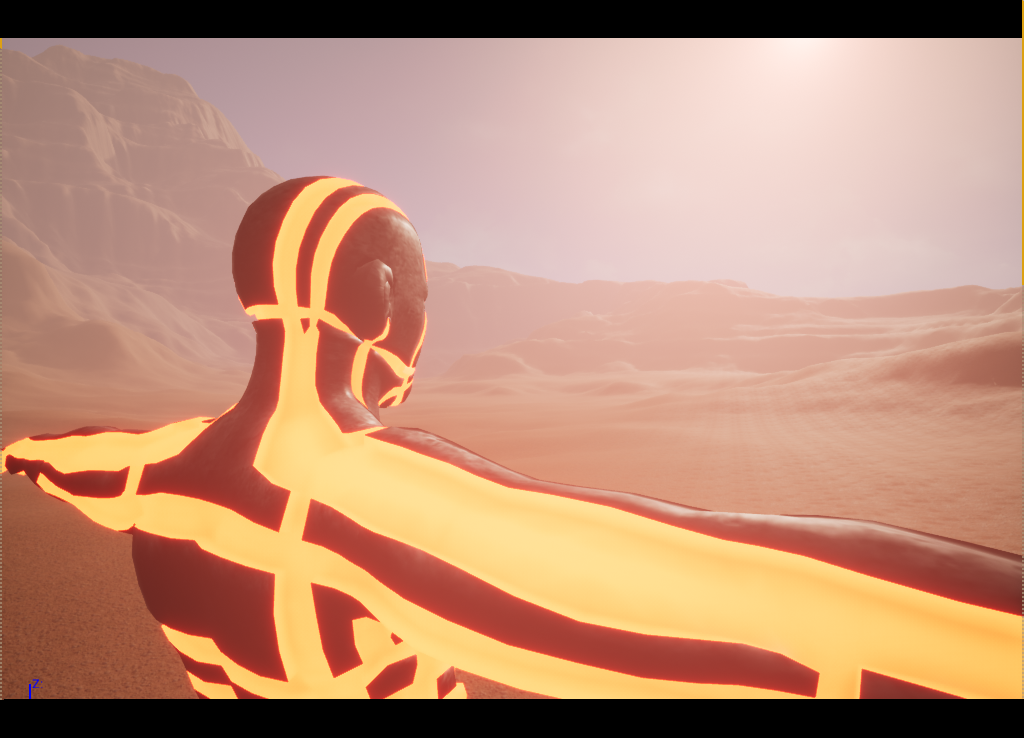 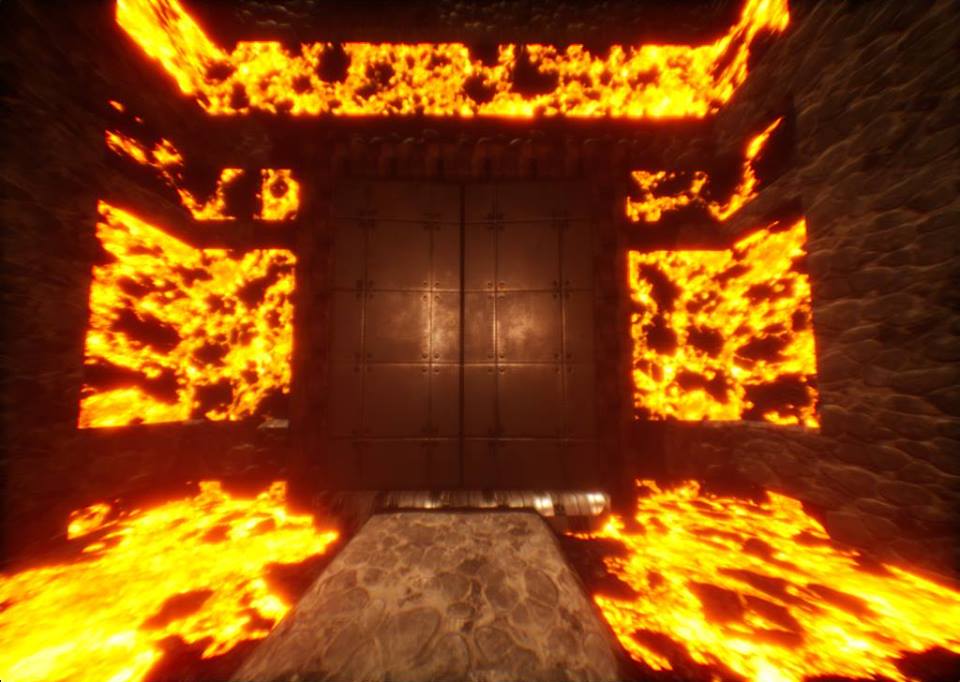 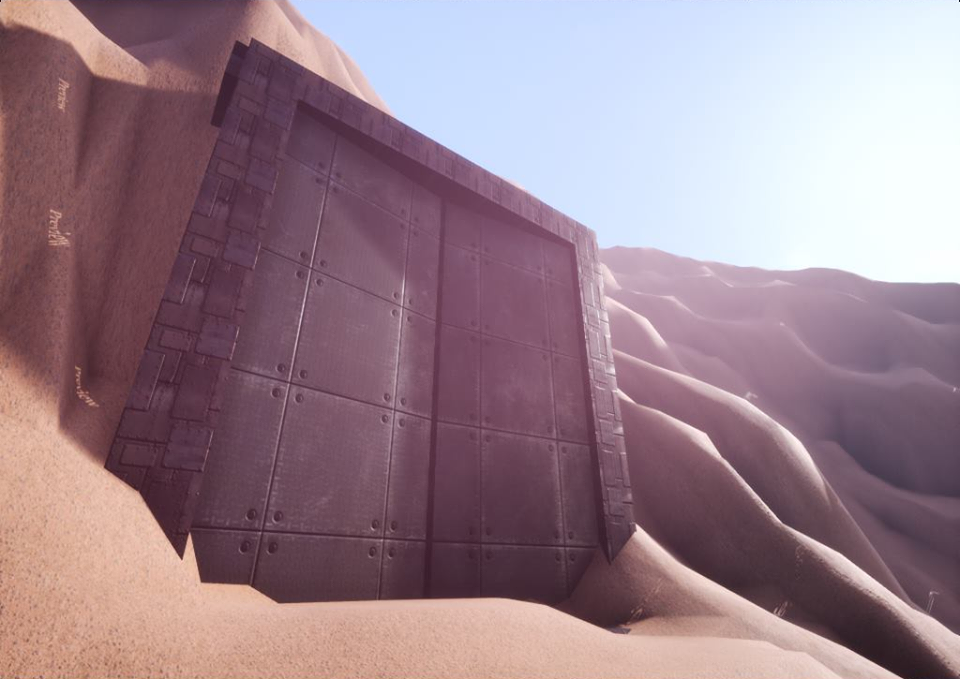 How could a human cover all the best areas of Mars without adequate transportation? The portal system offers everything the Martian explorer needs!

Tags
Embed Buttons
Link to Secrets of mars by selecting a button and using the embed code provided more...