Explore, collect and battle with the mysterious creatures known as Scion!
Experience the next evolution in teamwork and tactics!

The alien planet SC-10n is inhabited by creatures that the colonists call Scion. Scion inexplicably bond with
humans; some people work beside their Scion, others treat their Scion like pets. You play as a Scion Tamer.

Scion Tamers lead their creatures in battle, giving commands and shouting warnings.
Scion fight together in teams and love to test their strength against other Scion.

Scion is a tactical RPG at heart. Battles in the game take place in real time. As a Scion Tamer, the
player commands their creatures to use abilities and to move; but does not directly control them.
Scion also incorporates many elements of old-school JRPG's with an expansive story, many colorful
characters, and a massive world to explore. 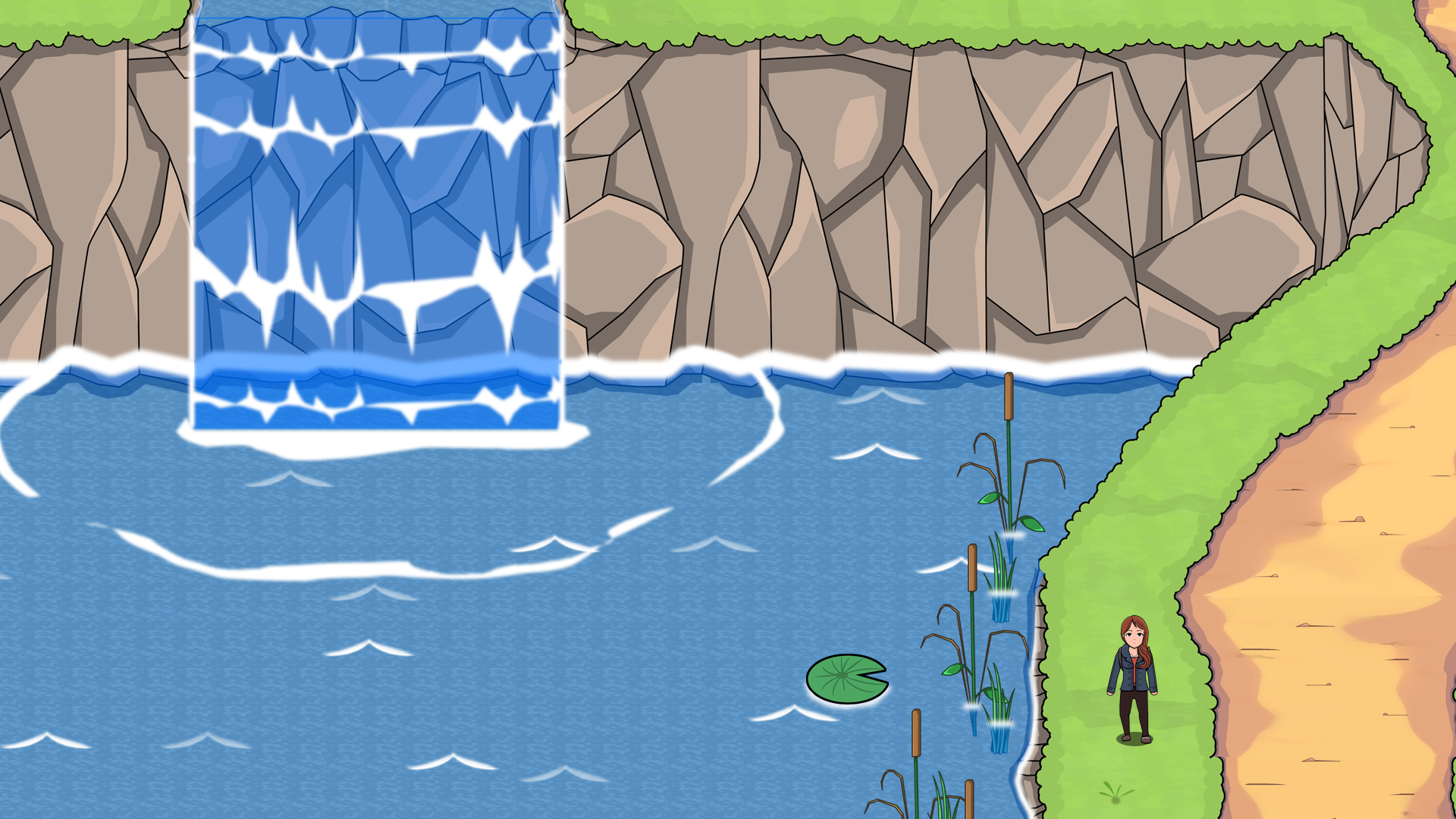 • Collect and battle with over 100 Scion in tactical 3 vs 3 battles.
• Through the power of advanced science, customize Scion you capture and befriend with mutations, instincts, and abilities. The possibilities are endless!
• Battle other players across the world or locally in the Scion Colosseum!
• Build habitats for your Scion partners aboard your own Ark starship in orbit! Scan flora and fauna across the planet and replicate them for combat bonuses!
• Explore the planet SC-10n and see what secrets it holds for Scion and humanity alike!

Scion mixes RPG mechanics with elements of both real time and turn based strategy games. The combat
takes place in the same areas that you explore with your Tamer, so all battles are initiated when the player
meets an opponent tamer or comes into contact with a wild Scion. No separate battle boxes here!

Here is a short video that shows combat in Scion.

Scion has matches which pit the player's 3 monsters (also called Scion) against an opponent's 3 creatures. Combat is partially turn based, with the creatures only being able to perform attacks when full on a resource called Action. A creature can be commanded to move at any level of action. Action is used up when attacking or moving. We'll be doing a more detailed article on combat in the near future, I just really wanted to share this!

Scion is a monster collection and battle game with a unique combat system that blends real time action into turn based-tactics. In this article I discuss...