A world renown scholar faces a problem when their mother becomes sick. No traditional cures have been able to save her, not even out of ordinary methods have worked. Desperate, they discover the legend about the Elohim Cube, a fantastic artifact that may heal her. But no one has ever been able to get the Elohim Cube because the road to it is long, hard and filled with deadly traps...

Save your Mother is a commercial version of a highly succesful RPG Maker game that was created within the span of one month for the "Quest for Fun" contest. The original version won the first place and was downloaded by 39288 people before the download was removed. The commercial version improves on every single aspect of the original, including making many things from the ground up fresh and new, keeping many things that made the old game work but also improving on the format enough for a commercial release. Nearly three years of work and love has went to making the game as good as possible.

Save your Mother is an indie game telling about a girl by the name of Alice Andersson and her quest to find a legendary artifact by the name of Elohim Cube that may cure her mother from an illness and save her life. 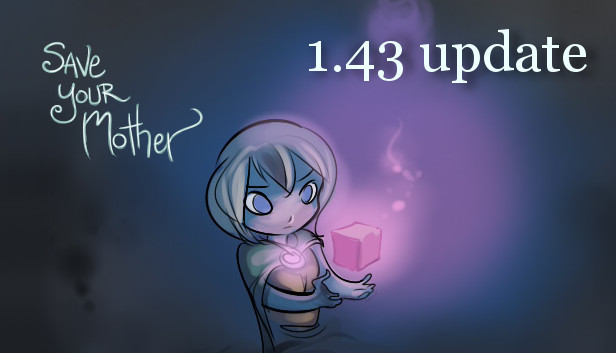 This is a minor update to compliment the 1.08 patch which was very big

Indie
Twitter
Tags
Embed Buttons
Link to Save your Mother by selecting a button and using the embed code provided more...

Strangers of the Power 2 Role Playing