Sacred Fire is a turn-based, psychological RPG about survival, power, and the search for meaning, inspired by ancient Caledonia.

Build your will to show courage in battle and cunning in the throne room. Rise through renown, blackmail, or loyalty. Inspire others to crush Rome or to build a nation. 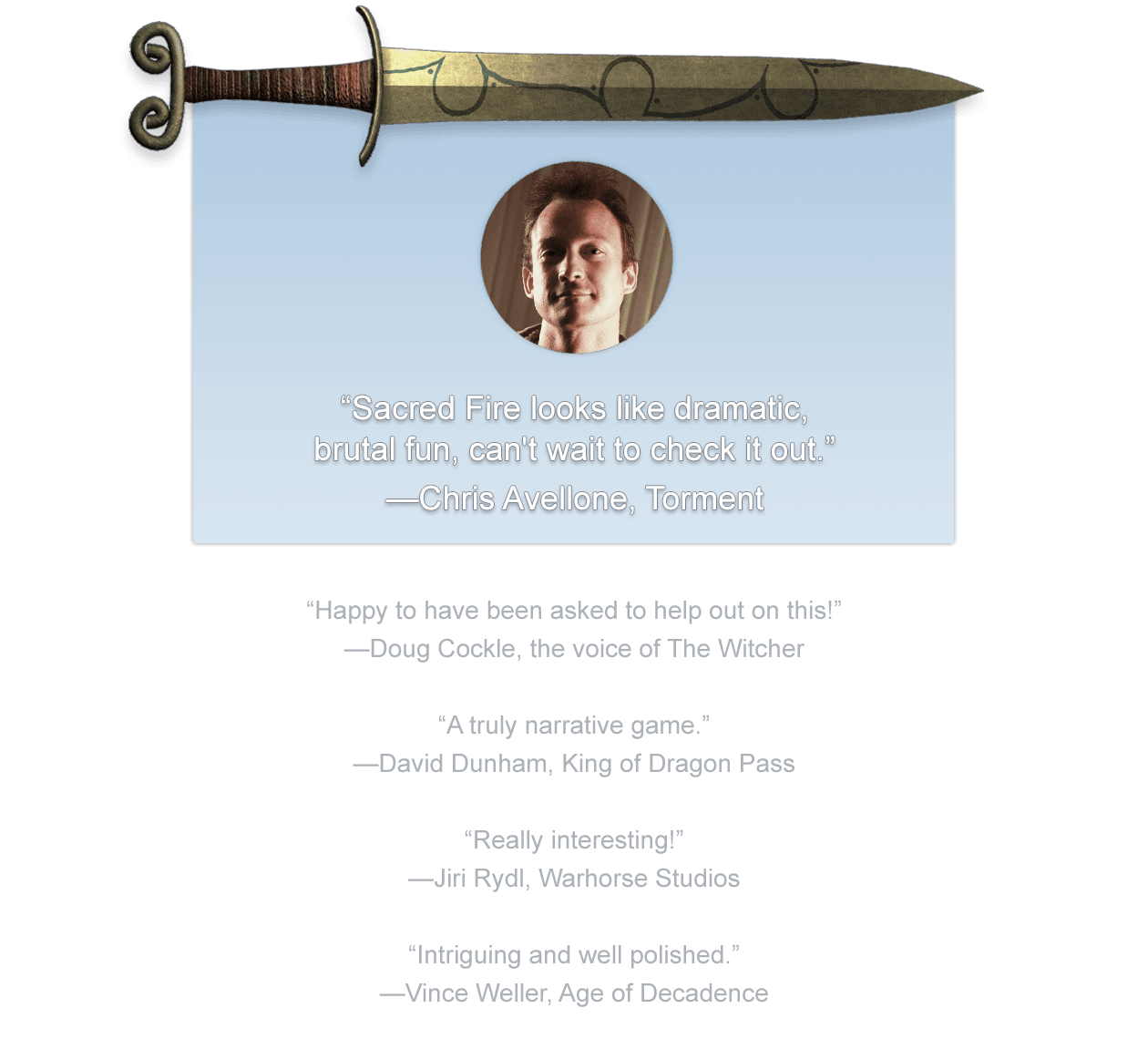 At its core, Sacred Fire is a game focused on narrative, choice and consequences, with focus on internal and interpersonal conflicts. Develop your character, engage in tactical combat, and maintain relationships with those around you. 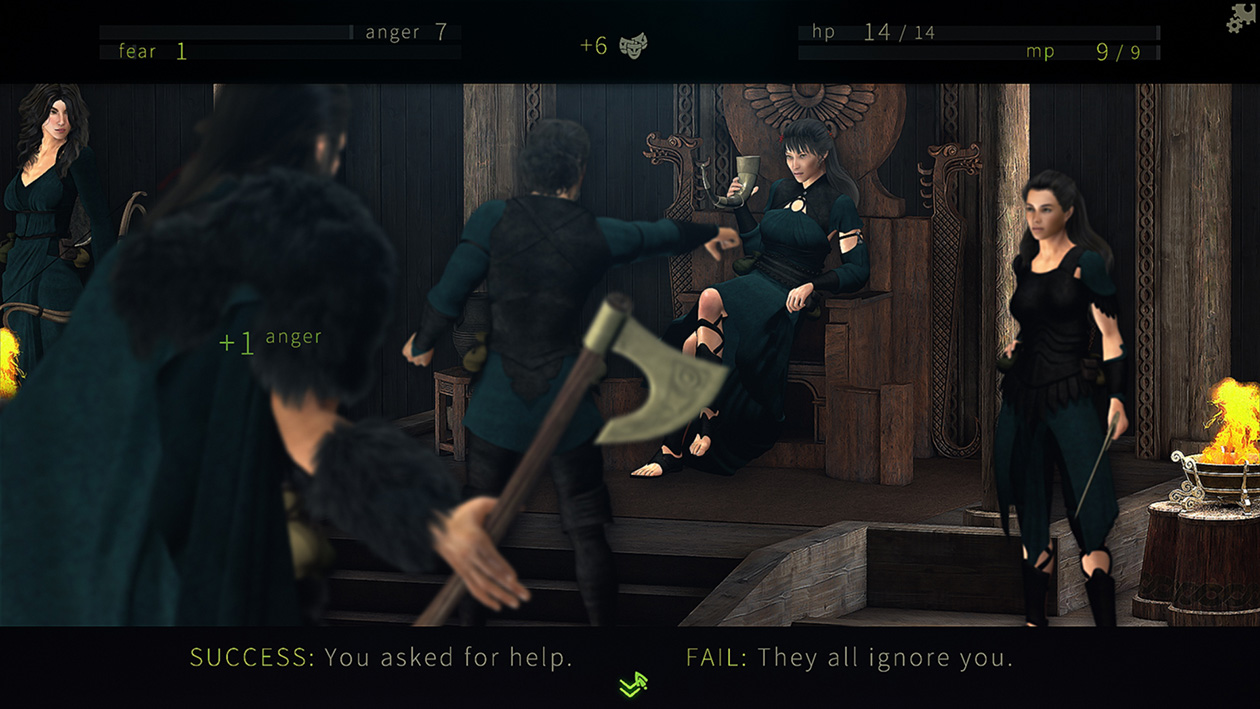 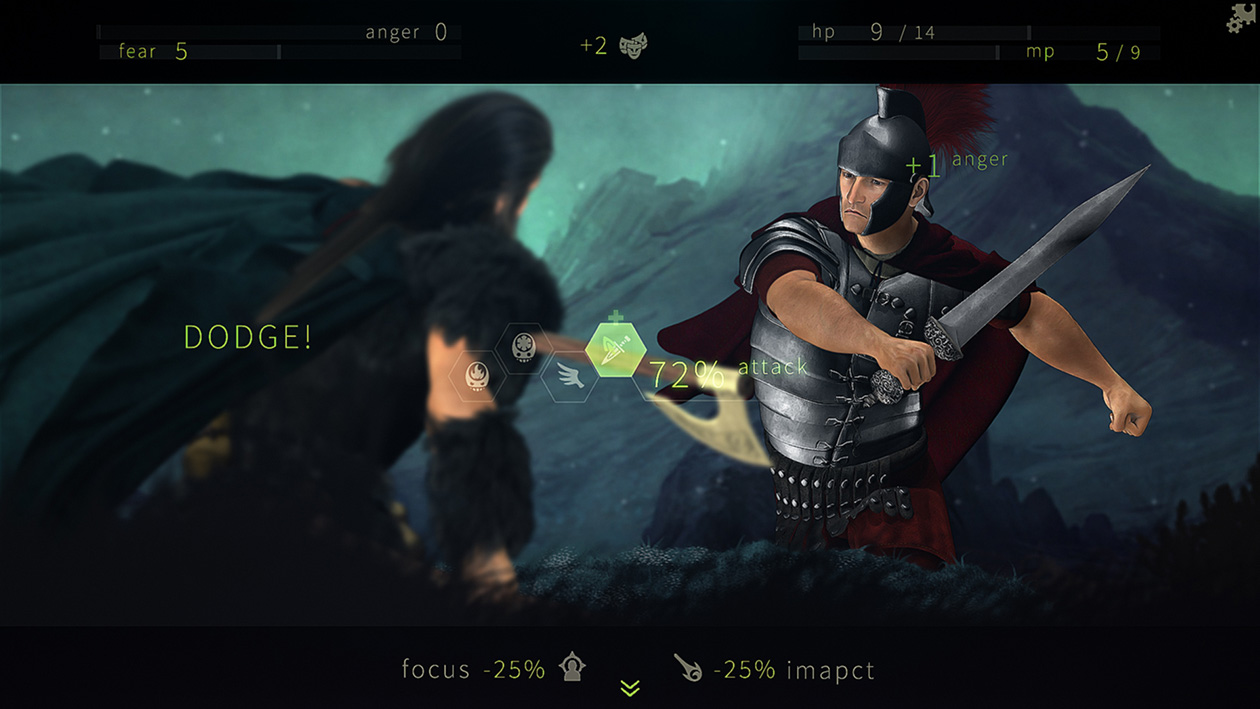 For as long as your people can remember, Rome tried to conquer your lands, but failed every time. To put an end to this costly conflict and to display their power, Rome built a monumental wall.

You are young in age but come from a long line of elders. Can you unite the tribes behind a vision stronger than war? Or will you lead them to crush Rome?

The time to choose has come as Rome crossed the wall in full force. Beyond survival, beyond revenge, your true fight begins. 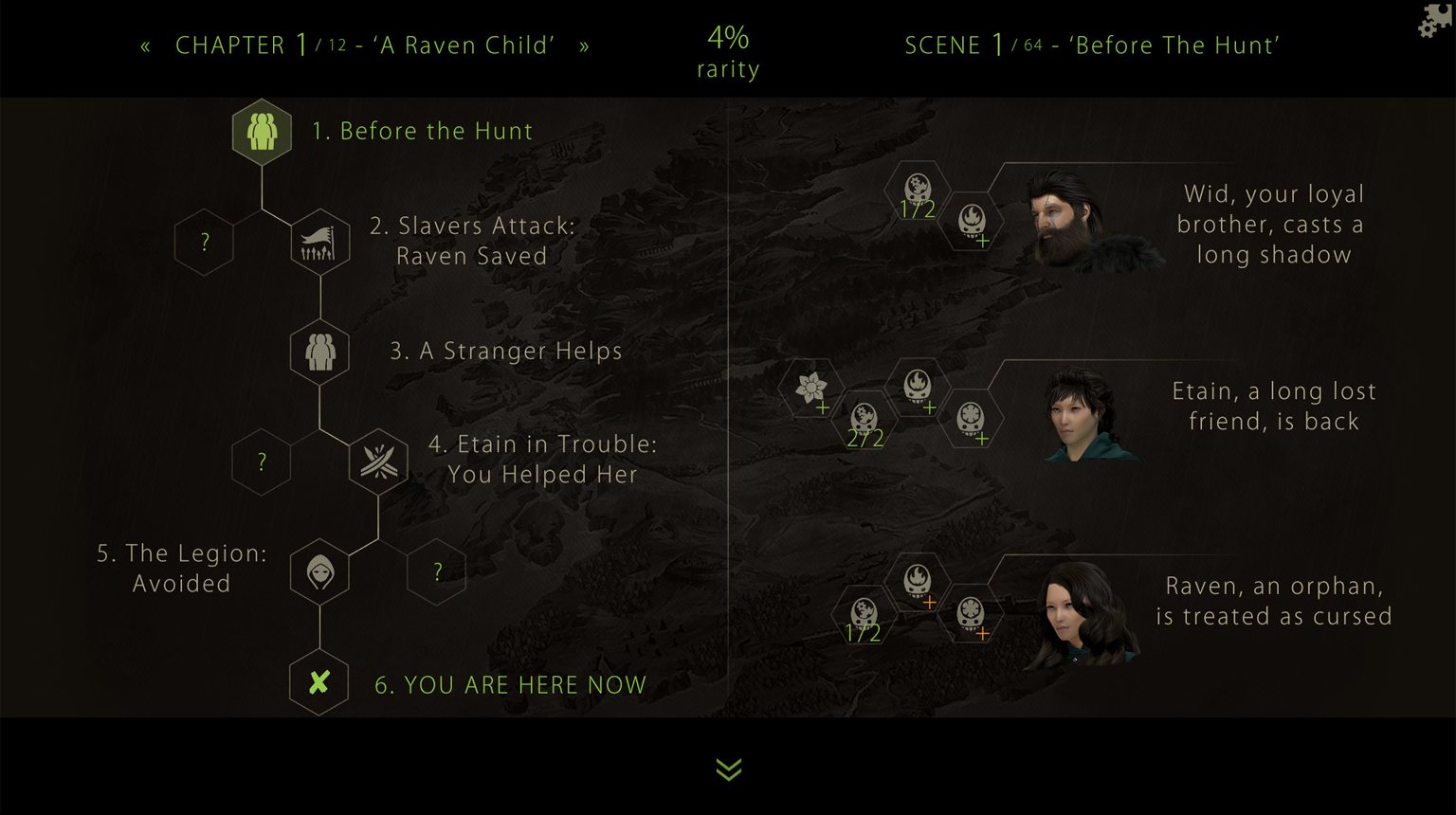 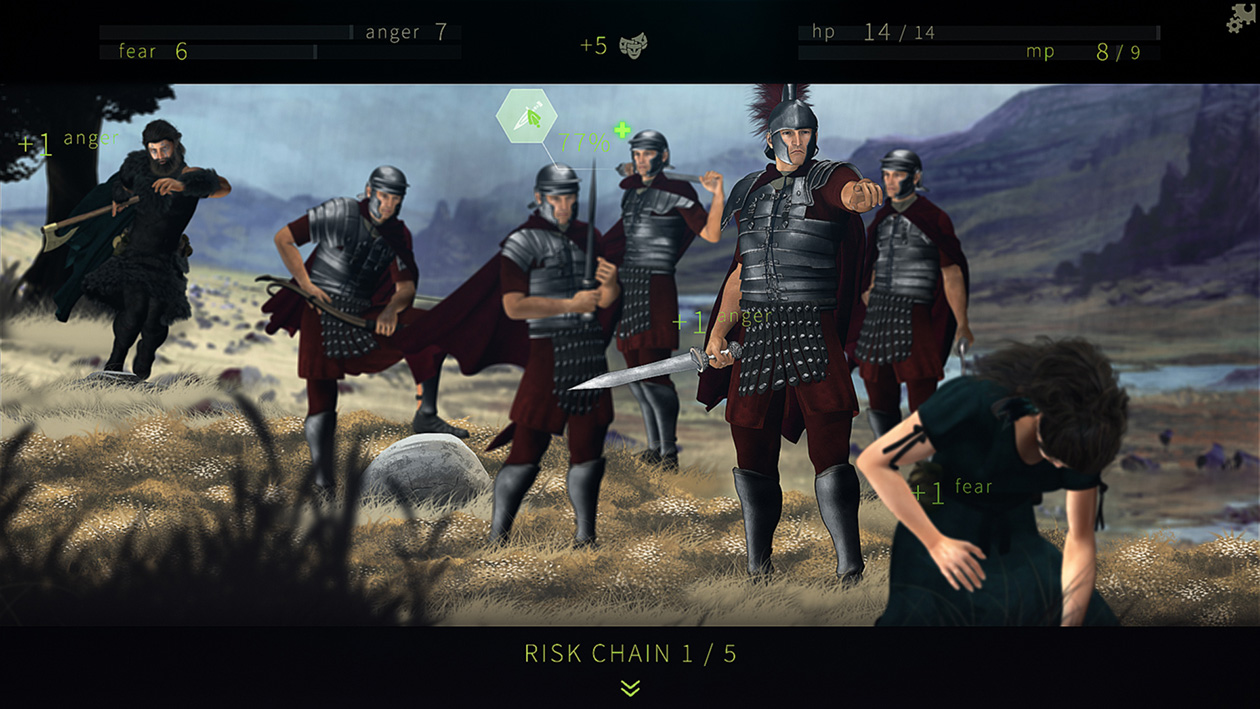 Dunadd, an ancient seat of power, is the only place where you can gain allies and build a resistance against Rome.

The Fort functions as a long-term strategy aspect of the game. There you can use your hard earned willpower points, renown, and resources to compete in the influence race and prepare for the challenges ahead.

You can also interact with NPCs to remove states blocking a relationship. Inside the Fort you can use relationship insights to build friendship, blackmail, or discredit a character. 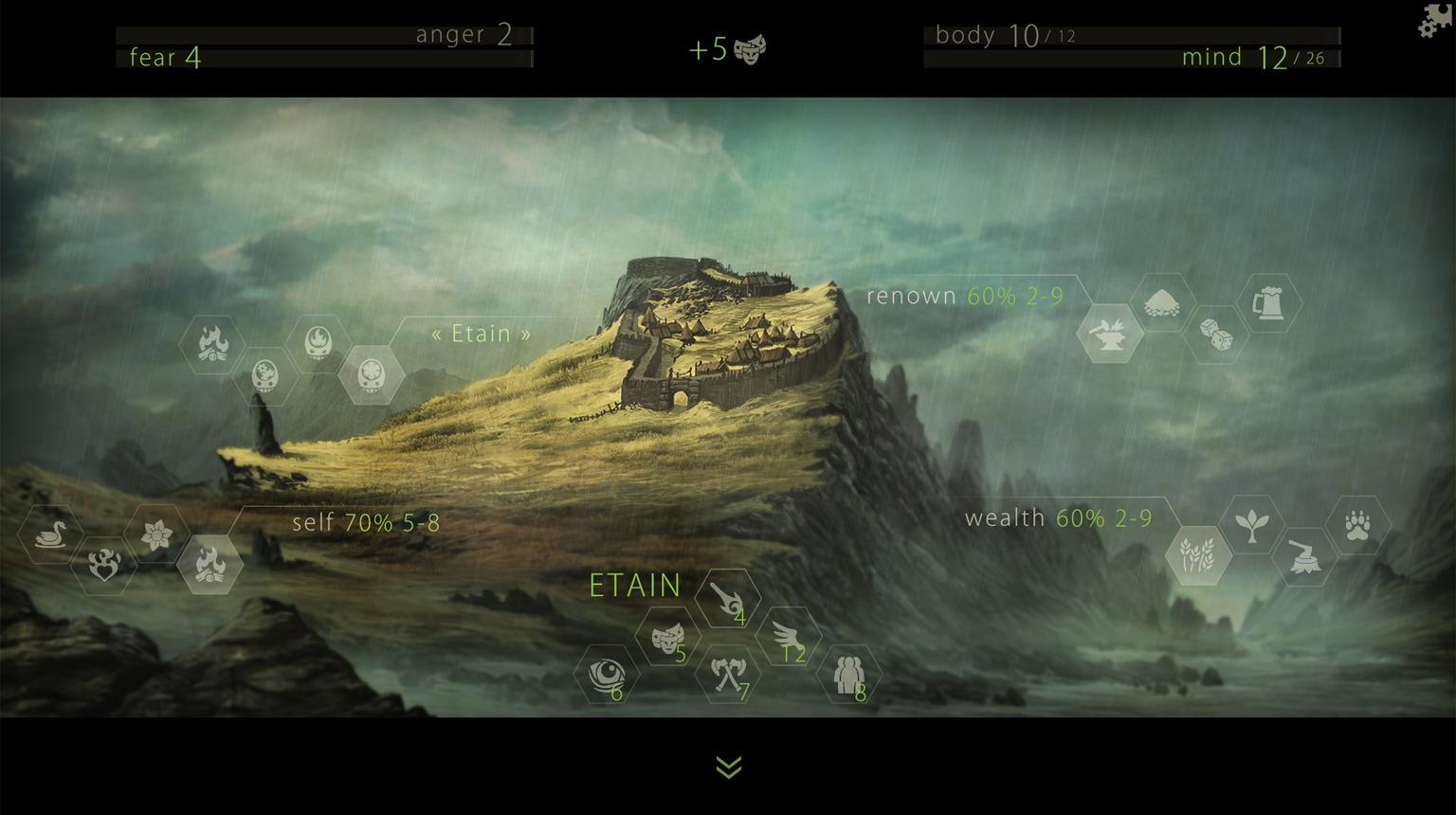 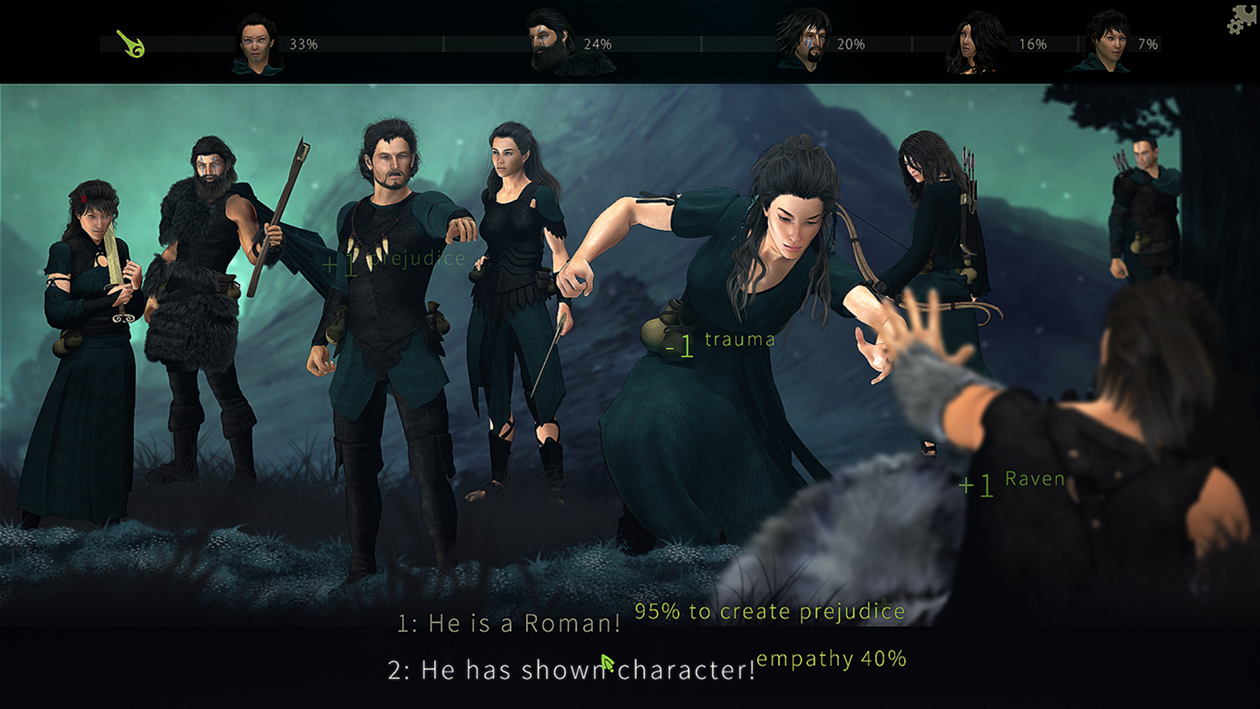 At the start of Sacred Fire, you have no influence. With no wealth and no renown, you will find it hard to make allies. Gain influence through combat, courage, crafting, healing, appearance or relations. 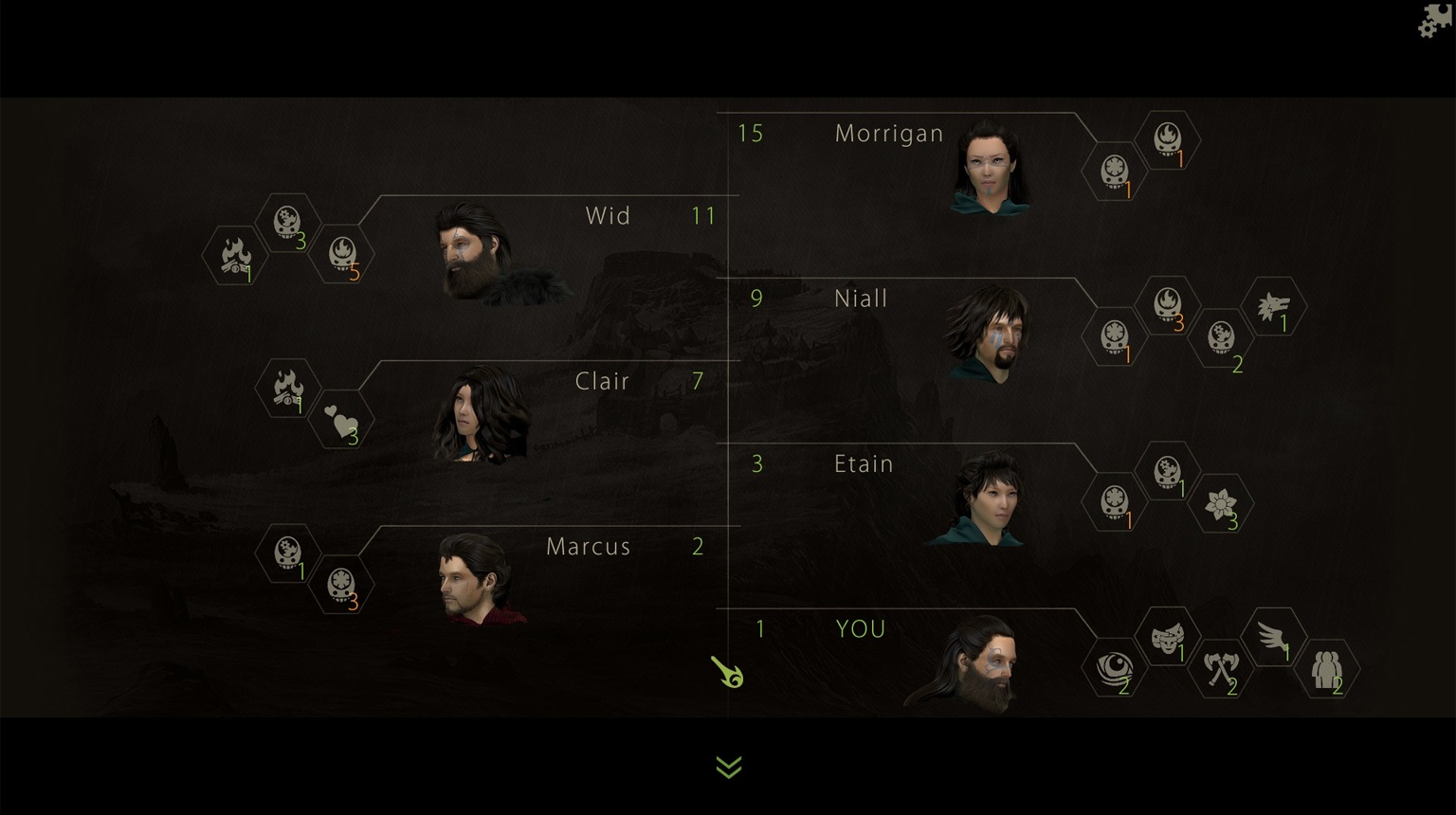 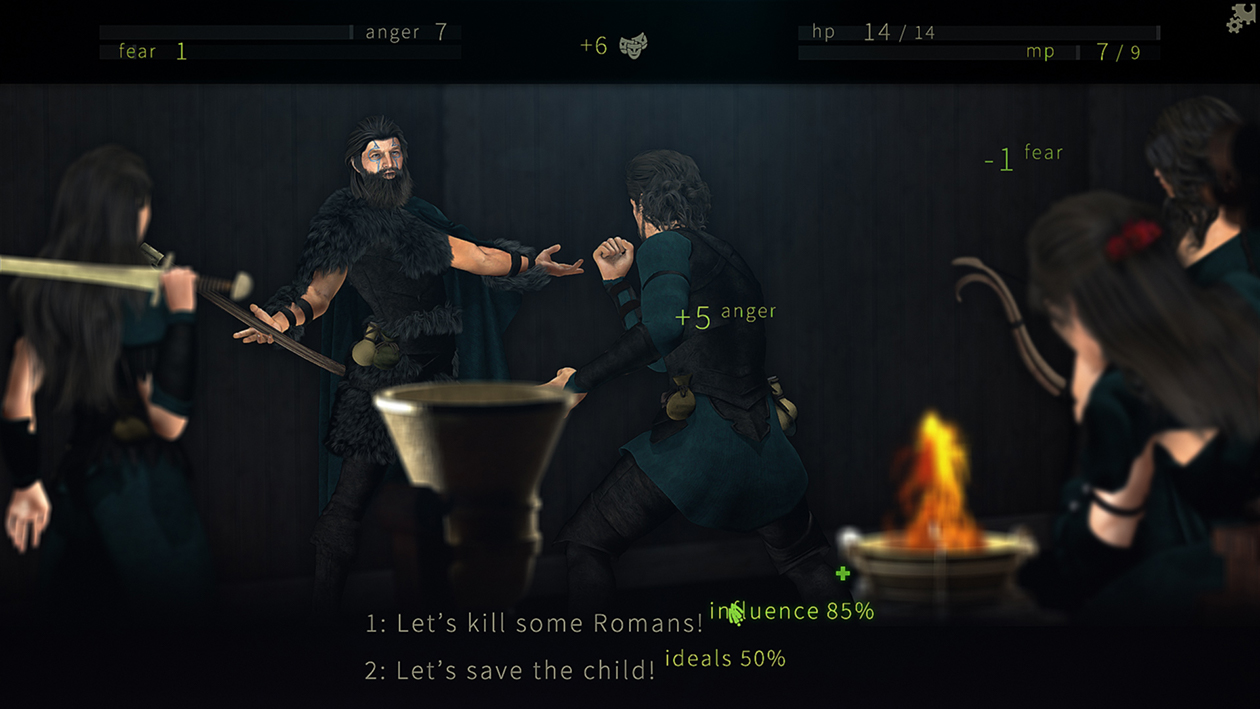 There are 8 characters who can be your allies in Sacred Fire.

There are 2 powerful enemy leaders you have to defy. 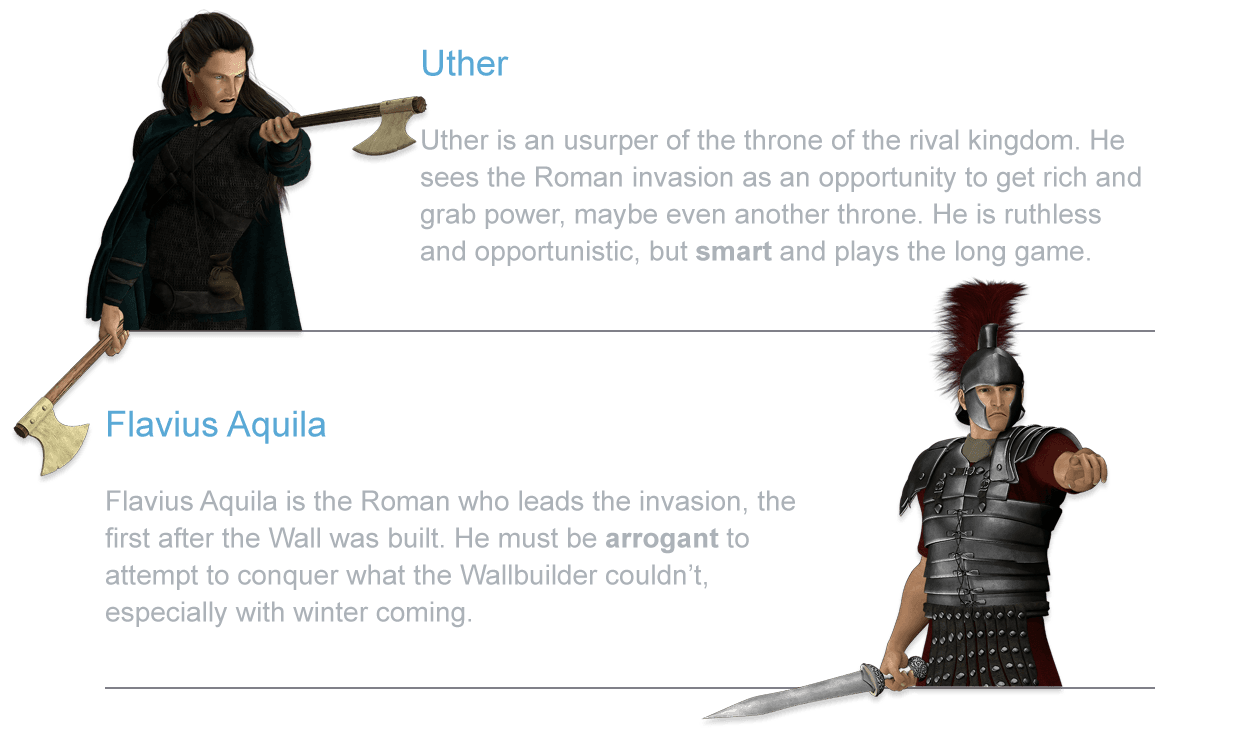 At www.SacredFireGame᠎᠎.com/#voting you can now vote for your favorite character to raise their in-game influence.

Choose between characters that want to vengefully crush Rome, or those who want to survive Rome and build a nation. This way you can have a powerful, like-minded NPC ally inside the game.

In Sacred Fire, you craft your own personal experience with the story, so you are always free to choose your own path. It just makes things easier if an NPC has your back, or harder if you fight alone. 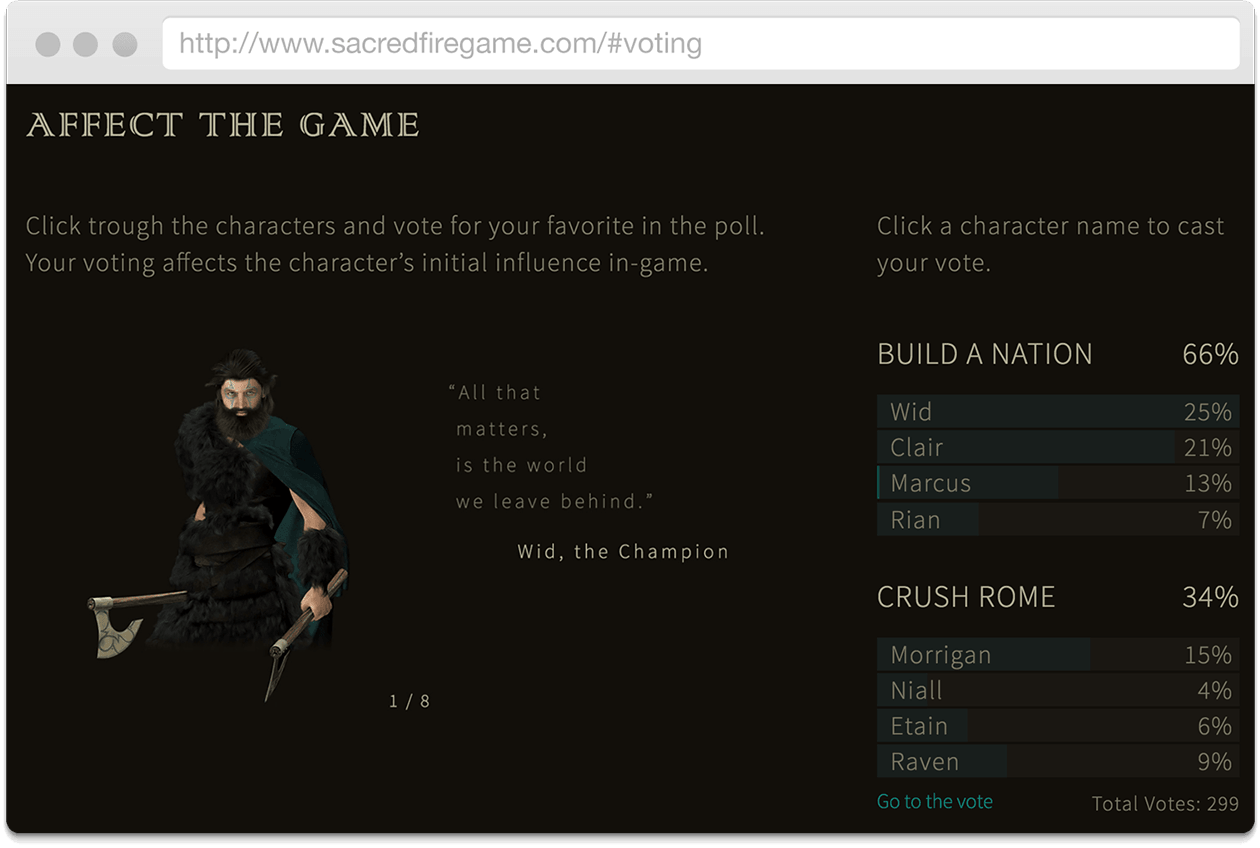 We would love to hear what you think about the idea, the art, and the story of Sacred Fire. What you like, what you don’t like, and how you would make it better.

Join in on the discussion so we don’t miss your voice! This is a passion project, so every single fan is appreciated. Every like, retweet, and follow helps!

Your support will motivate us to work harder to craft something special for our community.

We invite you to join the Firestarters Guild on our website. Subscribe to our newsletter and be the first in line for Early Bird rewards when we launch our Kickstarter.

To promote Sacred Fire and grow its popularity (top games), use the embed code provided on your homepage, blog, forums and elsewhere you desire. Or try our widget.

Codename: Mystery Babylon is a tactical RPG inspired by Fire Emblem and Shining Force. Our gameplay is heavily Suikoden inspired with town/overworld traversal...

A Story driven JRPG based from bits of different mythologies. Packed into one story line and universe.

Immerse yourself in a medieval fantasy world in this classic top-down single player adventure RPG. Journey through a seamless open world and progress...

Embark on a journey of adventure and creativity! Hytale combines the scope of a sandbox with the depth of a roleplaying game, immersing players in a procedurally...

Siralim is a creature-taming RPG with roguelike elements and a retro aesthetic. You are the king (or queen!) of Siralim, a thriving kingdom that relies...