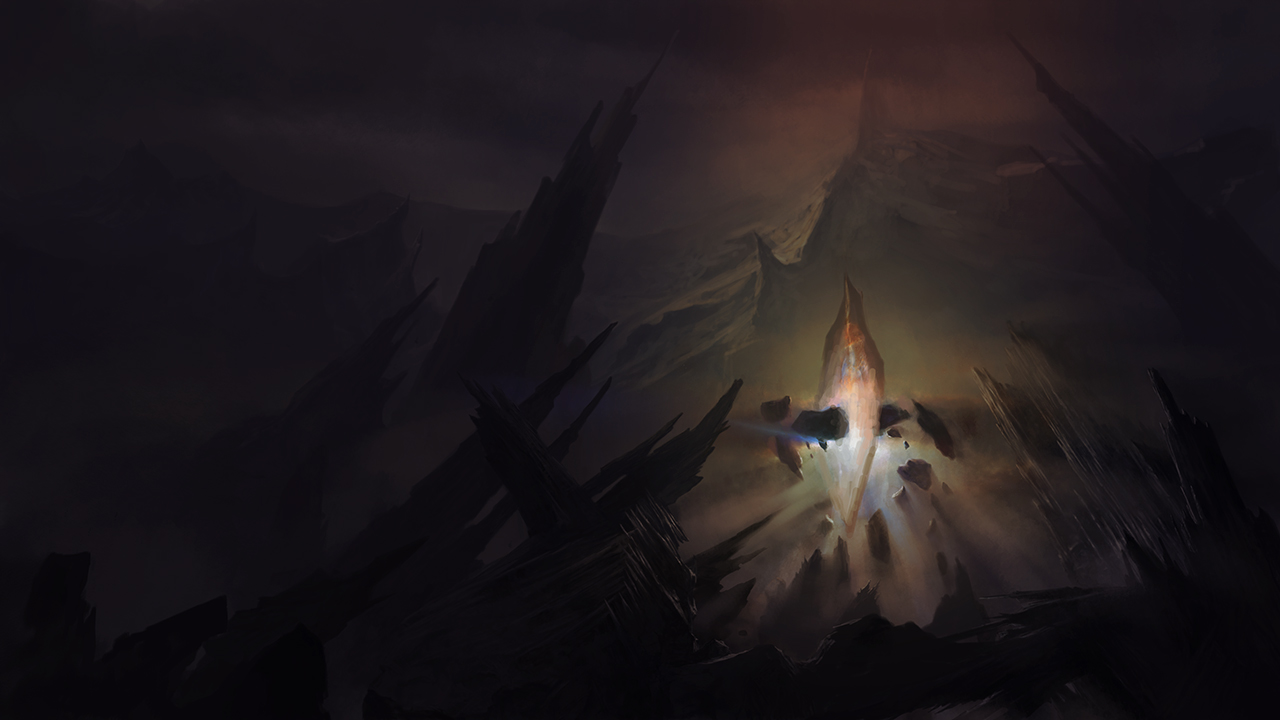 What is RuinValor?: To understand what RuinValor is you must first gain knowledge of how it came to be. The roots of my desire to make video games can be traced back to Neverwinter Nights; while the singleplayer certainly leaves something to be desired the multiplayer was the jewel amongst the stone in my mind. Packed with a toolset editor, the ability to create, modify, and share worlds of your own is what interested me the most. Couple that with an in game Dungeon Master mode to enhance story telling for the hosts player base and what you obtain is a powerful set of tools that assist in maintaining interest in a game long after its initial release. I have long believed that if you put the proper tools in the hands of the people who make content ( modders and such ) the life of the game can be infinitely extended. Despite our advances in game development there are still very few games that allow for this method of delivery of a story. It is for this reason that RuinValor gained the momentum needed to actually create a game. Throughout the design process I have ensured the core concept for all systems put in place rely on the single factor of customization. Ensuring this core concept is maintained will create a "modular" game design that will result in the most control available to any server host to date. Key features of our game will include:

"MINECRAFT CLONE!": It saddens me that I have to spend time saying this but god knows if it is not said now people will ask for a response later. Some people who dwell under bridges and charge tolls for passing ( trolls ) will attempt to say "this is nothing more than another minecraft clone". Their deductive reasoning skills will have been proven as they clearly spent more than five minutes understanding a concept that most 13 year old children understand. Games have not changed in the decades they have been in existence. Just because games are made from another idea does not discount their ability to be good rather this is what is called progress. I urge those quick minded trolls to take a moment and look at what the core of this game is and try to get past that it has blocks. To curse a game for such a thing is like yelling at all the zelda like side scrolling 2d platforms that exist today. We dont do that now do we? So why would you waste time pointing out that this game is like another game because it has blocks? Here are some helpful things to note so as to clearly understand why our game is not like minecraft: 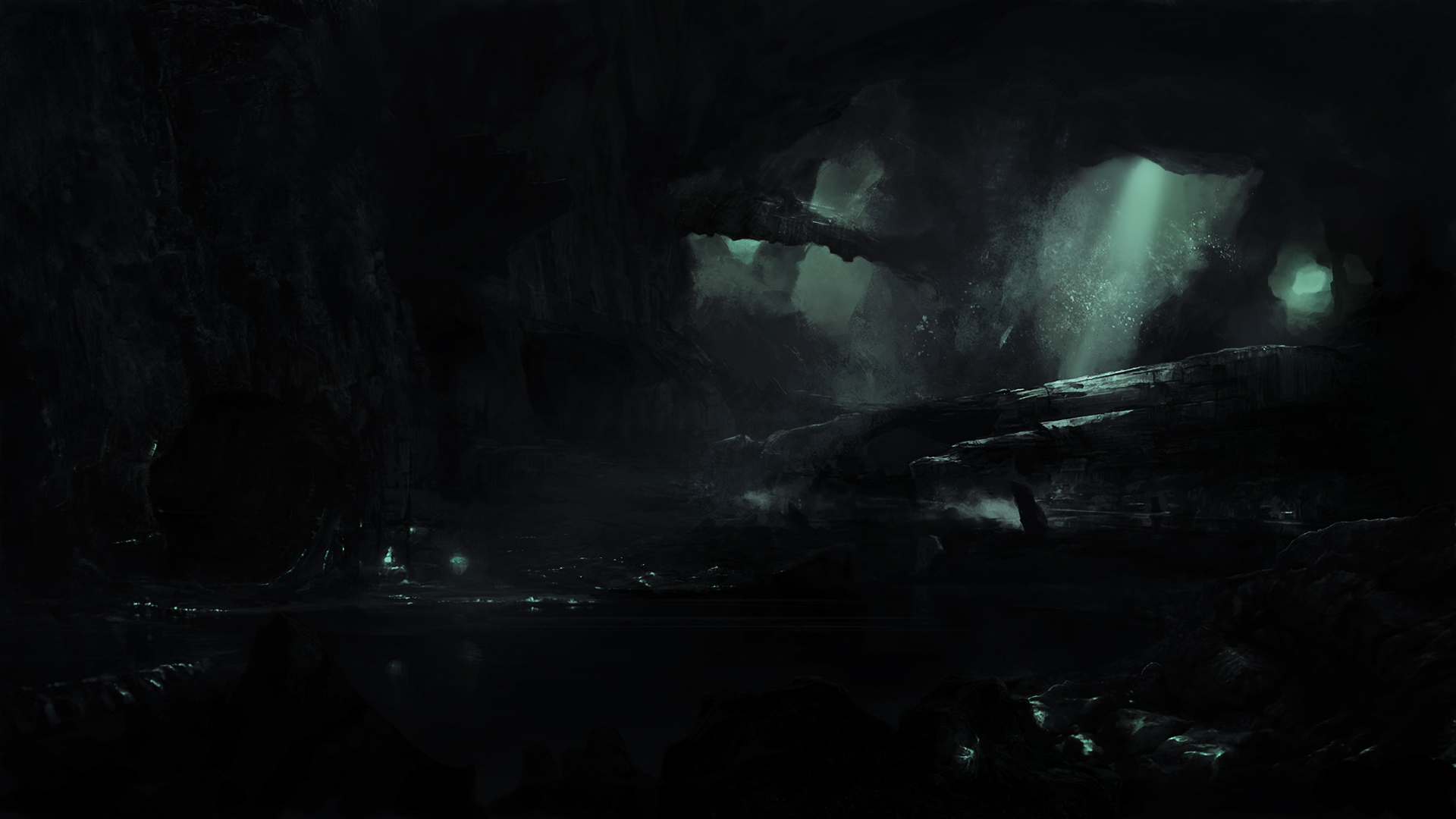 As you can clearly see we have everything a person could desire and then some that makes our game 100% different from minecraft. Let me pose a situation to you, all books look the same ( except for some sexy cover art or something ) but the contents of those books can vary vastly from novel to novel. Do not be so quick to judge something based primarily off of what method it chooses to present its story; rather take the time to get to know and understand the choice for its delivery and find yourself more knowledgeable as to its purpose.

Will there be multiplayer: Indeed there will. The primary development of this game will be for the multiplayer experience; although this will not hinder or stop the development of the singleplayer process. We feel that most game companies today do not focus on the multiplayer aspect of their games unless developing an MMO. We are banking that by putting effort into the social interaction and making it a key factor of our game will increase the longevity and replay factor because of its sociable elements. In simple words, "Playing with friends is fun!".

Will the game have singleplayer: During the development process singleplayer will simply be a mimic of the multiplayer version of the game. As we grow and add content we will start to develop the singleplayer campaign. We plan to add content through what we call "World Events". These events will add new chapters and quests to the storyline and by doing so make more content available for the multiplayer worlds as well. It is through this delivery method we hope to provide near endless content while maintaining a solid level of quality to both single and multiplayer version of the game.

Expected Release Date:? We are aiming for a Q4 2013 release. This is heavily dependent upon our Kickstarter and Greenlight process. If both of those are a success we could have a alpha/beta release sooner. This project has been done by three of us thus far and none of us have been paid. Development takes time when its not your only job!

It has been a while since this blog has been updated and we are very sorry about that. Some of you might have heard but I was deployed (I am in the US Navy) for a few months and while gone had less than desirable internet. Although not much has been done to this blog plenty has gone on in the background. As you can see with our intro image we have redone the Gorgane texture. I feel that this new direction is a whole new level of art/skill coming out and thus will result in a more rewarding game experience. So lets get down to what has been added. Current Additions:

In addition to these changes we have created numerous art assets to be used with the game. With an overhaul to the gorgane we thought it only fitting that the ground, water, and sky all got a rework. In an upcoming video you will see these all working hand in hand. For now I will leave you with some teaser images:

This weeks news update will show off blood splatter, NPC combat, and what happens when you spawn 100+ npcs in our game!

Check out the wisp model in action with particles. We also showcase the gorgane and day/night rotation.

It has been a bit since our last news post, but it has been worth it since we have a bunch of information to share. Dynamic shadows, Recreated Lighting...

As of right now the main focus has been preparation for the Intro Trailer. Having something that catches your audience and keeps them wanting more is...

WE JUST GOT GREENLIT! WOOT! Hurdle one complete!!

We just hit #29 on Greenlight, lets get a few more people!!

i cant whait ´for thisss :D

We have just received confirmation that we are #82 on greenlight. Lets hope that after this week we can break through into the top 50! I thank all of you for the support so far.

Looks interesting. Will be keeping my eye on this. The night time lighting and scenery look just gorgeous.

Thanks you for the kind words!

Livestream will be going on tonight 6pm PST at twitch.tv/riuthamus

Updated with a new video showing off our current progress. Lots to see so take a look.

I will be adding in our new animation video, as well as showing off the bow/arrow additions. We have a new particle editor and a few other nifty things to show off. Thank you for your continued interests.

Been a while since I have posted ( mostly because I am deployed over the ocean ). Upon my return home I hope to show you guys some new stuff and see what everybody thinks! Thank you for your continued interest in our project.