A minimalistic 2D puzzle platformer in which every stage is a constellation of levels with different mechanics. Your only tool is a rope that will help you to reach the end.

You can play early demo on itch.io:

I've finally finished working on v0.2 of ROPEWALK3R. It's been a long time since I've released any new content but I guess it's better later than never.

First of all there is a new stage which consists of 5 levels: 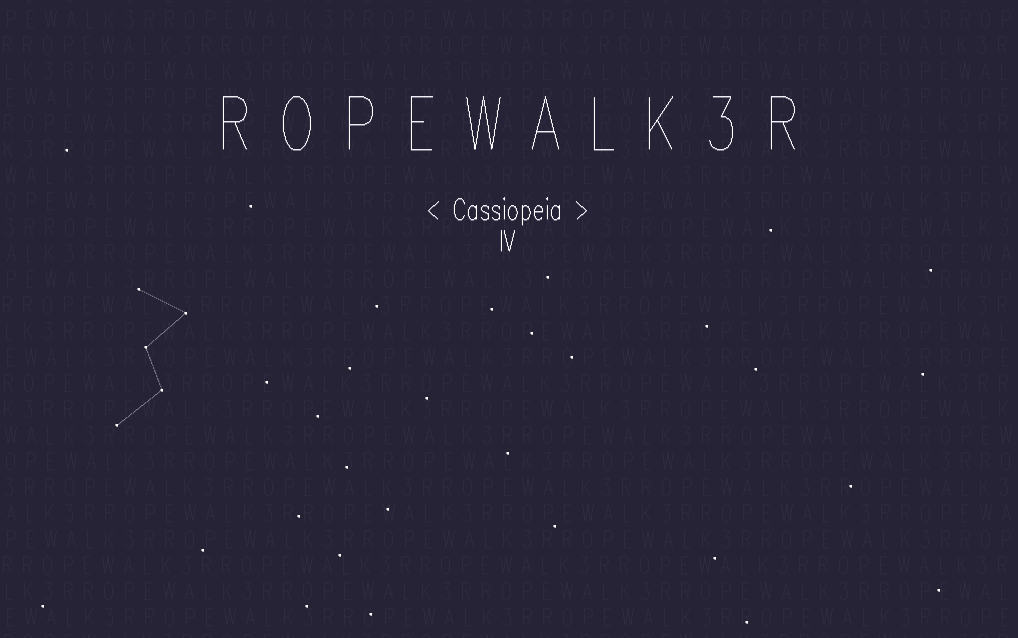 The main mechanic of this stage are spinners which allow you to create spinning ropes, here's an example: 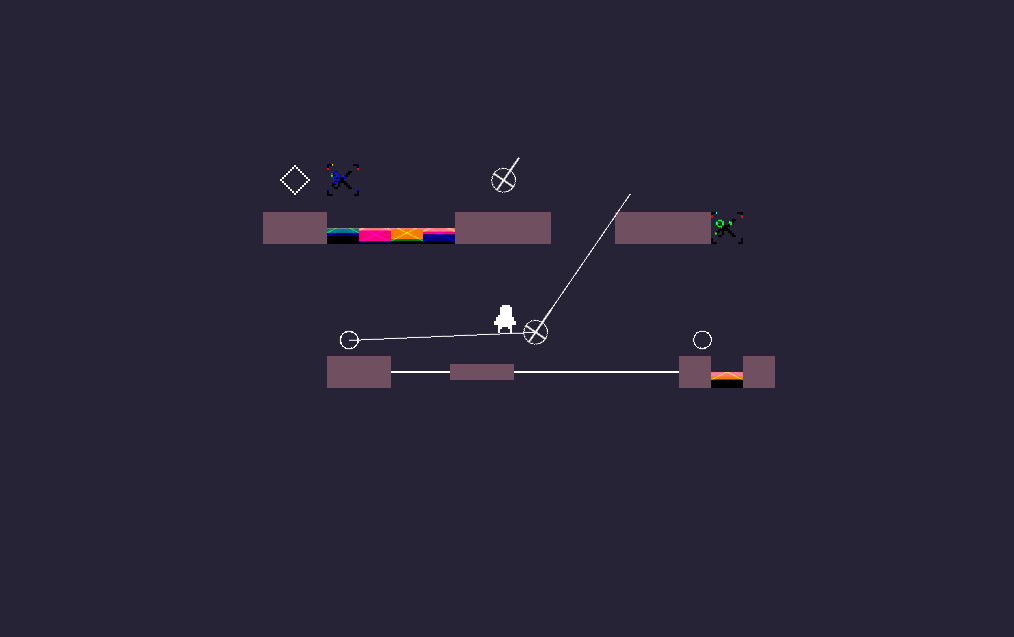 Your main obstacle are scissors which will destroy rope on collision so you have to be precise. 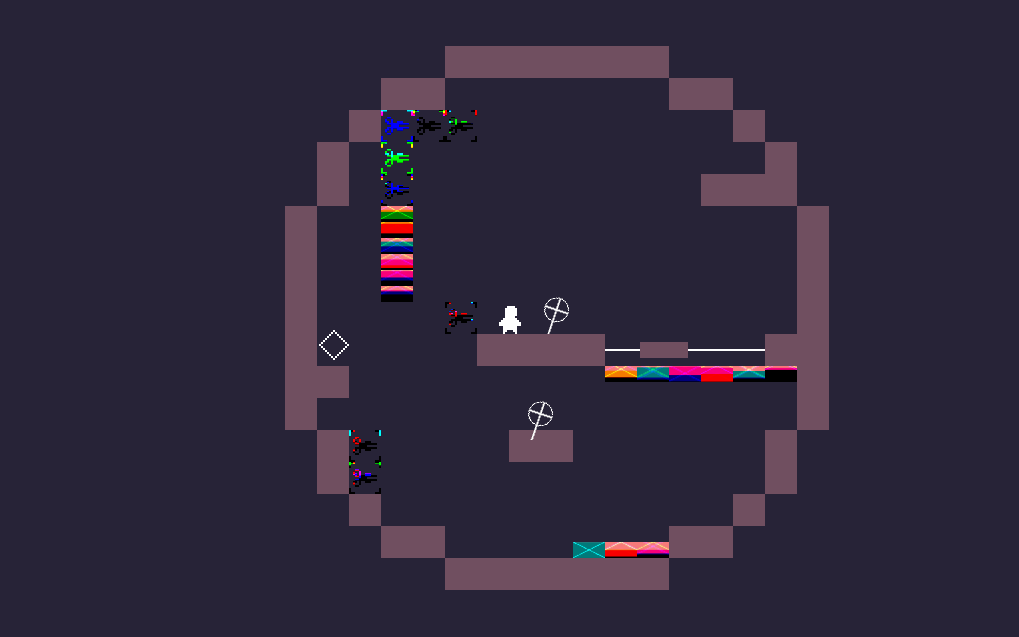 I've also added an automatic save/load function which stores your progress and automatically loads it on startup.

I hope you will like it. Feel free to check it out on itch.io

Any feedback and suggestions are welcomed :)

Hey guys! I've been working on a simple minimalistic 2D puzzle platformer called R O P E W A L K 3 R for some time and I feel like I am finally ready...