Heroes are the avatars that represent you within Risen Kingdoms, and it is through these heroes that you will lead your people into battle! Your chosen hero will be able to select a class and a leader skill set, levels, items and skills will be taken from scenario to scenario, your hero will grow with you as you play, becoming stronger and gathering more artefacts.

From knights to necromancers choose the leader skill set that represents the style of play you enjoy. Destroy villages and raise armies of the dead as a Powerful necromancer or create vassals out of conquered cities as a member of Royalty.

Explore each scenario capturing structures, cities and finding rare items to aid you. Cities can be upgraded with structures to produce new units and more resources! Other nations can be interacted with via diplomacy and war, form alliances and trade resources or conquer them and claim their cities!

During the setup phase of a battle you will be able to setup your ranks and formations and then release them as both armies collide with each other, flinging spells, bolts and colliding swords.

Explore the many unique races and units that make up the Risen Kingdoms retinue. Fight the unending hordes of undead, make alliances with the mighty Amazons and go up against the giant beasts from the goblins!

Thanks for voting and helping Risen Kingdoms on it's quest to become the 2021 Indie of the Year. You are now in with a chance to score some free games. Help this game secure more votes by embedding the widget (or link) we have included below on your favorite sites.

The Dwarf Factions Has Arrived!

Dwarfs were originally designed alongside the human and goblin factions but their implementation was pushed back in order to bring the amazon faction and fey units into the game. The dwarf faction have a range of unique units and are the first faction to make use of turret units. 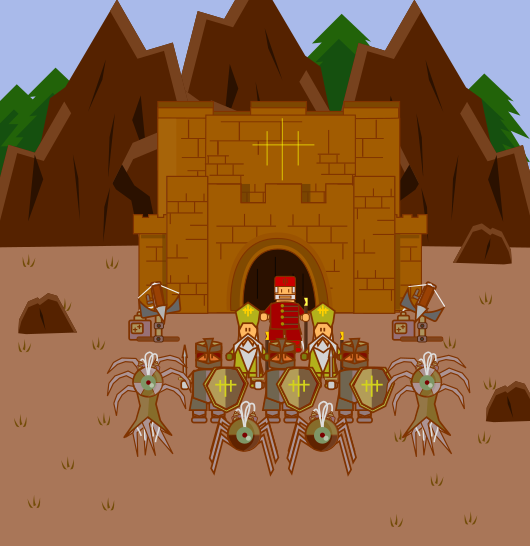 The dwarf faction specializes in using bots and automatons, enabled by their ability to store magic within their contraptions. These contraptions include the auto crossbow, a ranged turret able to fire at long range, allowing dwarfs to constantly deal damage over the whole battlefield. 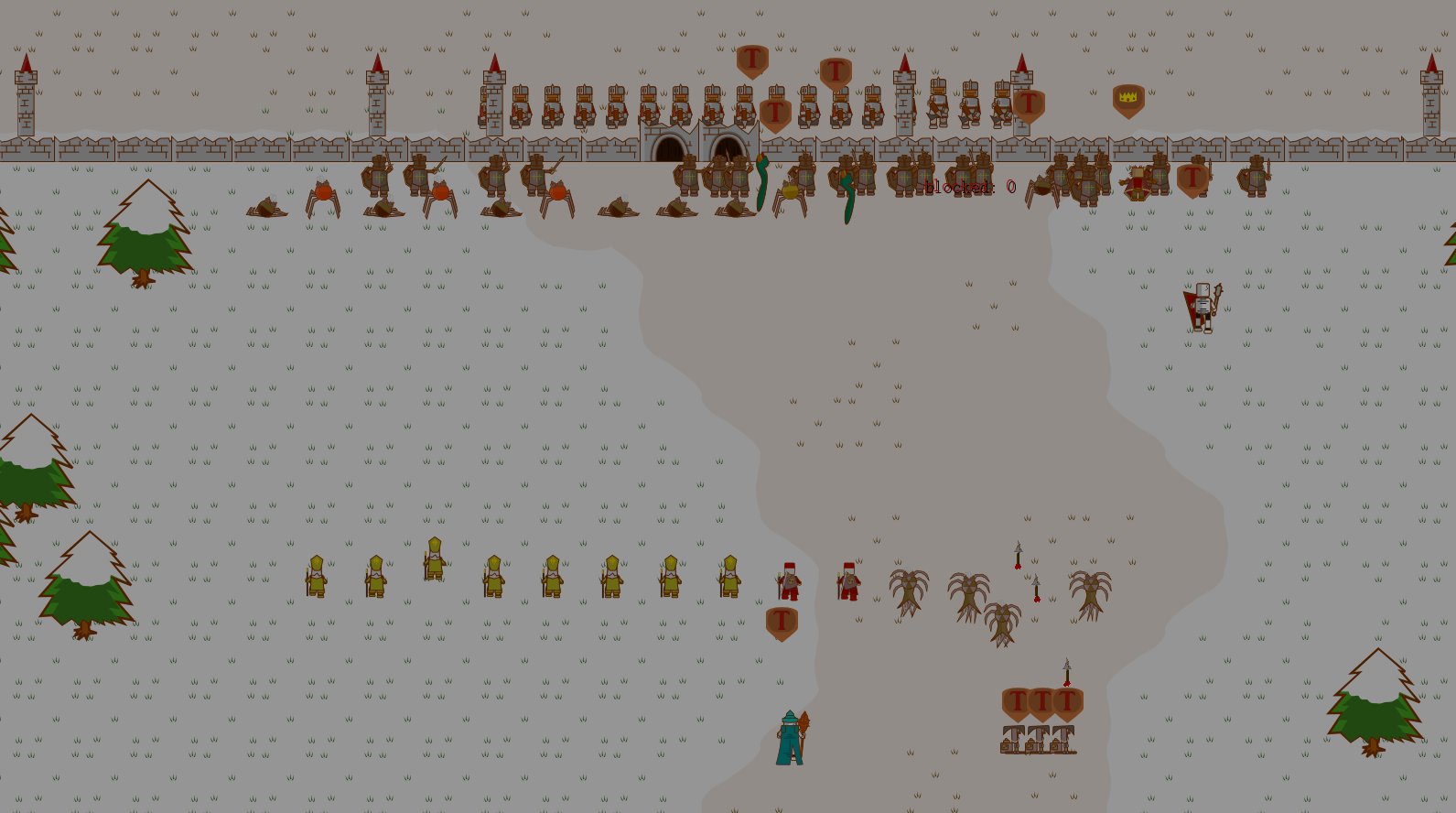 The Void Weaver is another dwarf contraption, and is one of the most powerful magical units in the game, able to use its many arms to tear into the void itself to retrieve spells to throw at its enemies. Void Weavers have access to a number of summoning, healing and offensive spells.

New Dwarf Hero
A new dwarf hero has been added to the game with the ability to construct unique buildings in cities. The Mech Master can construct Spider bot factories, up to two per city, that will continually produce spider bots for free within those cities. These factories can be built in any type of kingdom and are not limited to dwarf cities.

I've spent several months creating this factions and and i'm happy to see it take its place in expanding the Risen Kingdoms universe and gameplay, i have several ideas on what the next major feature will be so stay up to date for that, but for now thanks for reading and i hope you have fun playing with or against this new faction :)

I'm happy to announce the free early access build for Risen Kingdoms has been released and is available on itch.io!

Dominions 5: Warriors of the Faith 4X