We're proud to announce that Remnant is now live on Kickstarter and Greenlight. If you enjoy 4X or strategy games, check us out!

Remnant is a real-time 4X space strategy game set in a single planetary system. Some of the features that make Remnant unique are:

Remnant features a complex espionage system and at the root of the system are the agents. Agents are randomly generated characters that can be recruited to act as governors, admirals and spies. Each agent has attributes that dictate their abilities and those attributes increase over time as they perform their roles. Governors are assigned to planets and boost production. Admirals are assigned to fleets and boost combat abilities. Spies are sent on missions such as sabotaging structures or ships, intelligence gathering, kidnapping or even assassinating other agents. 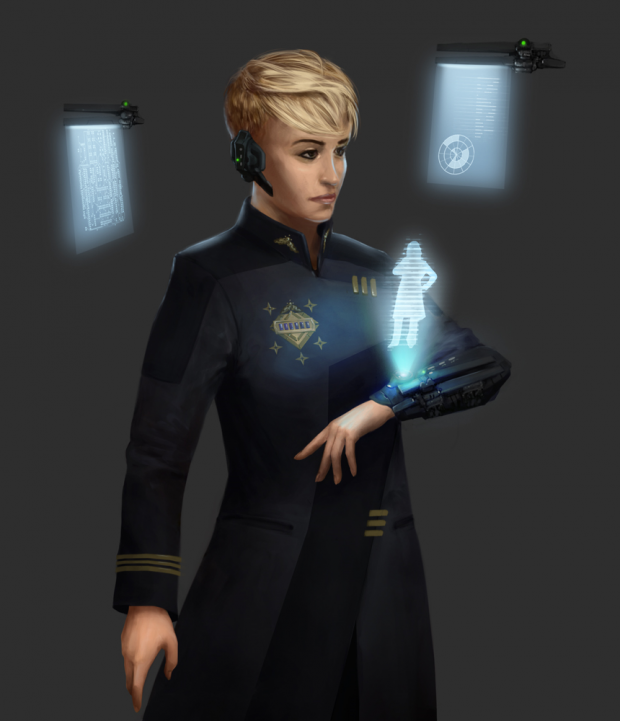 Inevitably, conflict spills over into open war between factions. When two hostile fleets meet, combat usually ensues. Combat in Remnant takes place in an open space environment with full six degrees of freedom (6DoF). Ships can move along any axis and rotate to face any direction. No grids. No tiles. 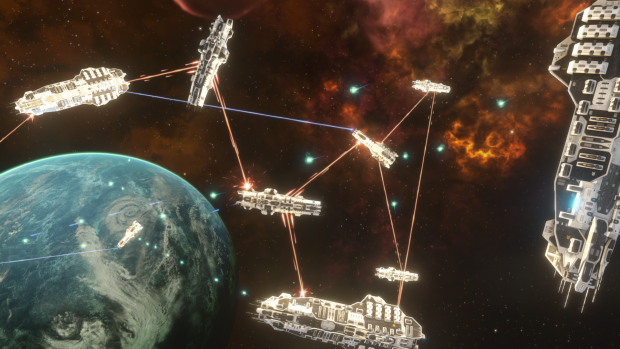 Fleet composition is important to survival and ships fall into three basic types: corvette (small), cruiser (medium) and capital (large). Corvettes have the advantage of speed and are more easily capable of attacking capital ships where they lack firepower (usually around the engines). Cruisers fit right in the middle, they're fast enough to avoid being flanked by the corvettes but have superior firepower and should be used to escort your capital ships. Capital ships have immense firepower and are used to clear out the slower moving cruisers to allow the corvettes to more effectively swarm their target. In theory (but not always in practice): corvettes > capitals > cruisers > corvettes.

Thanks for your support. Appreciate it.

Looks interesting indeed, reminiscent of homeworld but a tad more action at it seems.

Being compared to Homeworld is a huge honour. Thanks for checking it out.