Red Alert: A Path Beyond brings the exciting storyline and epic clashes from the classic Westwood Studios game, Command & Conquer: Red Alert to realm of first person shooters, with a twist. We've remained loyal to the style and feel of the 1996 classic, while integrating content from its expansions Counterstrike and The Aftermath with a bit of updated history to add to the mix. Built off the W3D engine Westwood Studios built for classics such as Earth & Beyond and Command & Conquer: Renegade finished up in 2001, we help bring the fight to you as you play out your role as any one of a number of infantry classes participating in team-based combat that often involves land, sea, and air combined-arms clashes that just don't happen in any other game. Oh, and did we mention it's FREE?

Check out this sneak peak to see what we have in store for our next patch!

I bring you an exciting new showing of what's been in the works for the past few months. Let me tell you, it wasn't easy getting this all ready for the fans that have been sticking around all these years. Be happy that Pushwall is here, otherwise none of this wouldn't be possible!

I know I have a lot of you on the edge wondering what this is all about by now, so let's get to it!

The MiG is finally finished, and will be added into the game come the next patch. More details will be released in the developer blog! For now, I have a very nice render to show off the final product. This should be a nice flash back for anyone familiar with the Red Alert cutscenes.

With such a flashy new MiG being added into the game, which threatens the Allied Navy, we decided that it was also time to overhaul the naval units. Let's face it, the older models have served their purpose!

While the best looking of the two ships, we still felt that this ship needed a new look to match the other detail wise. Here's a look at the new Gunboat! Again, more details will be given once the developer blog is released. 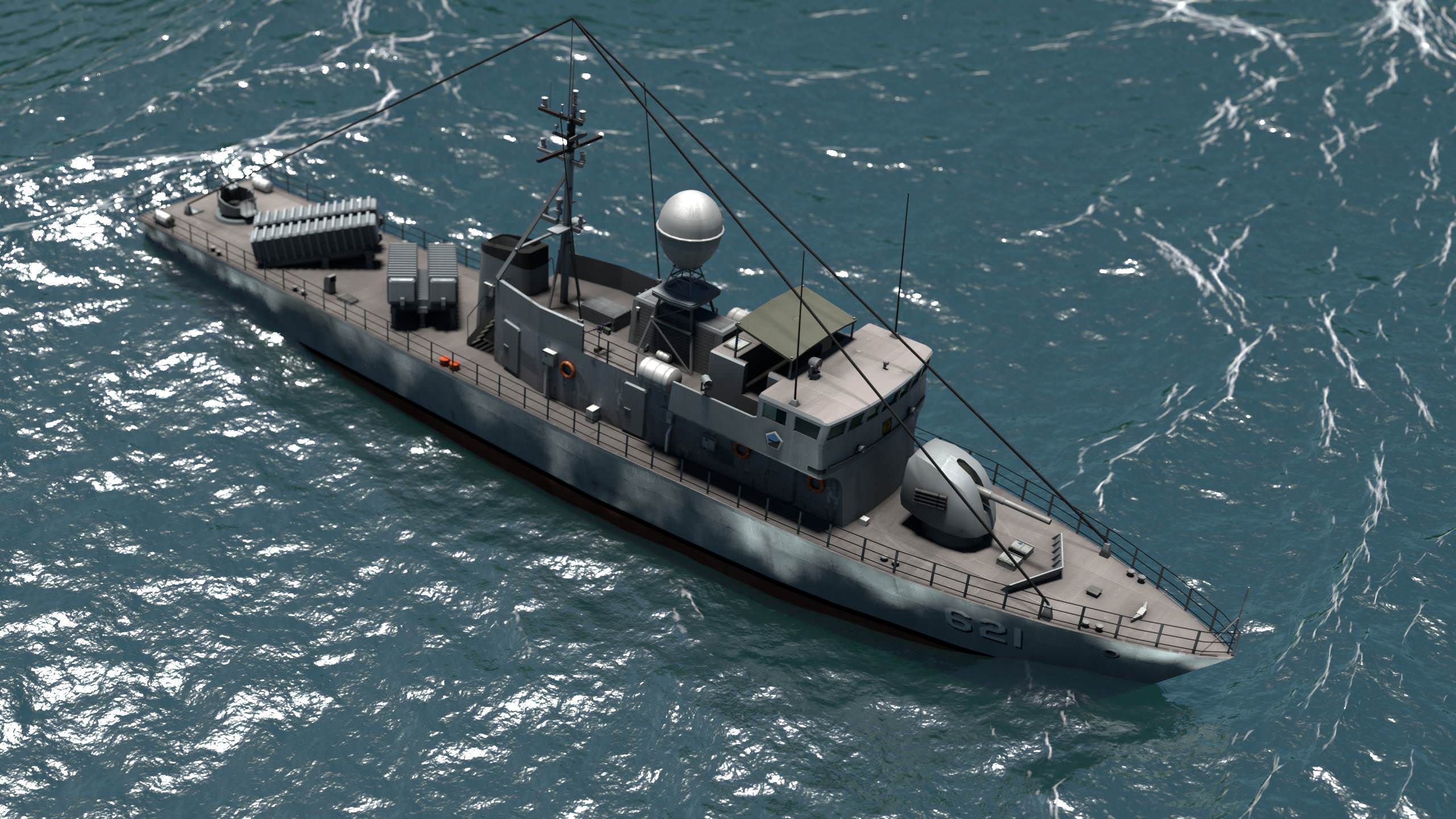 Let's jump right into our last update for the night!

This has to be one of the biggest improvements to a vehicle this game has seen in years. Hands down one of the best looking vehicles currently in the game. This will be your go-to when protecting your fleet from incoming Yaks, MiGs, and Hinds! 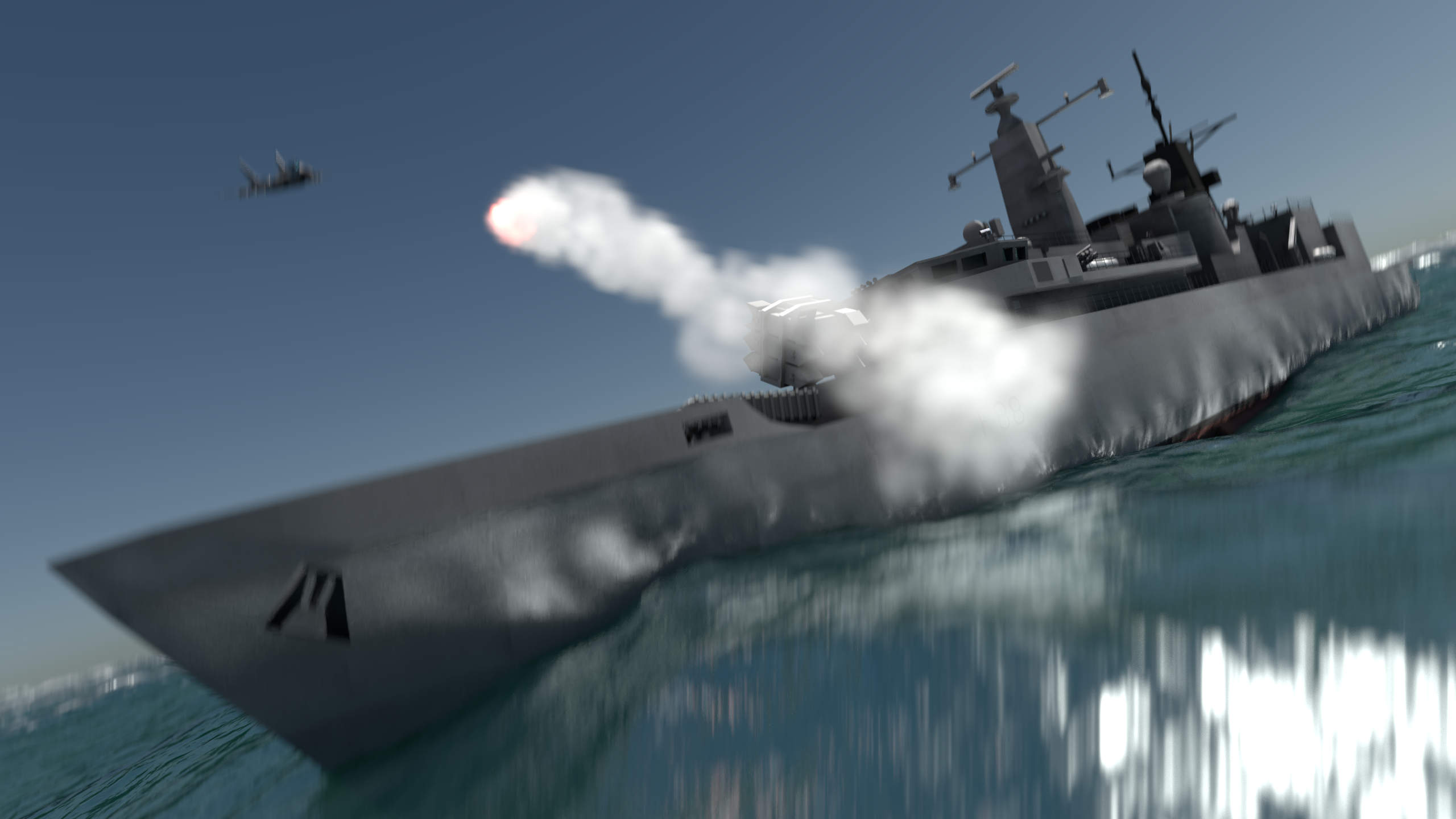 Along with all this happening, the Soviets also need to see an update. Currently a WIP, but I wanted to share this with you guys anyways!

Sorry for the picture quality, but it's the best I have for this sneak peak. Hope you guys don't mind! 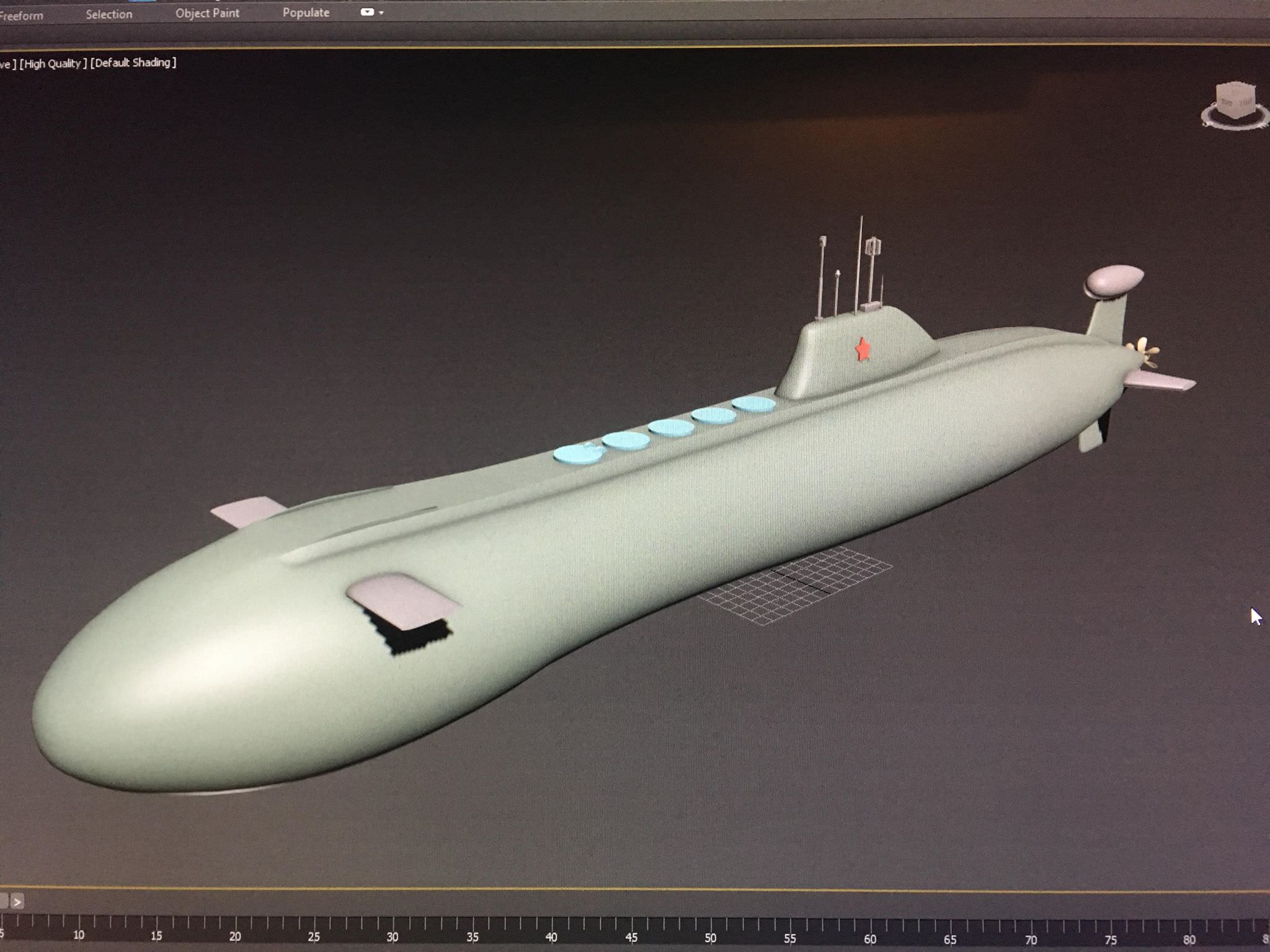 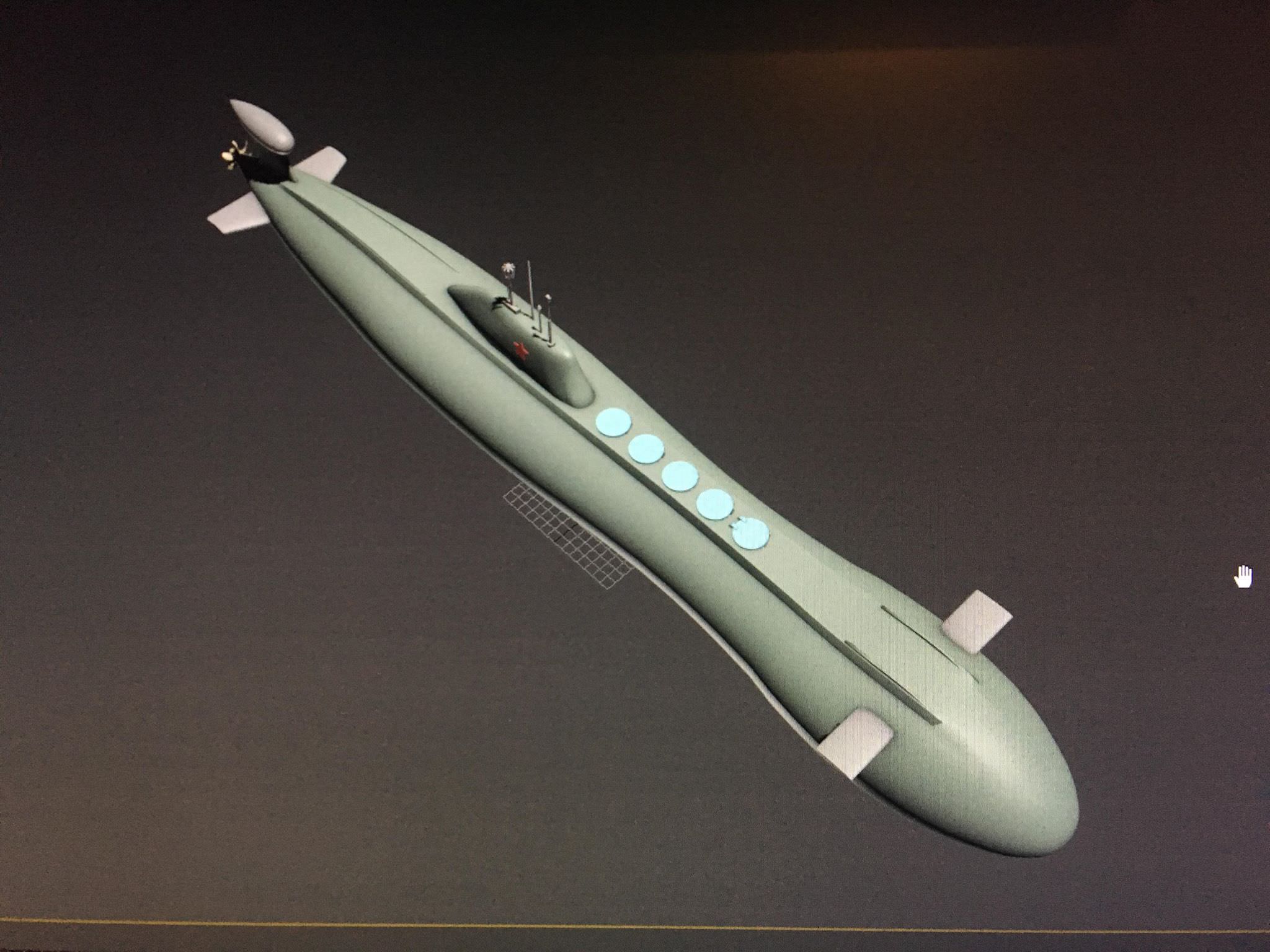 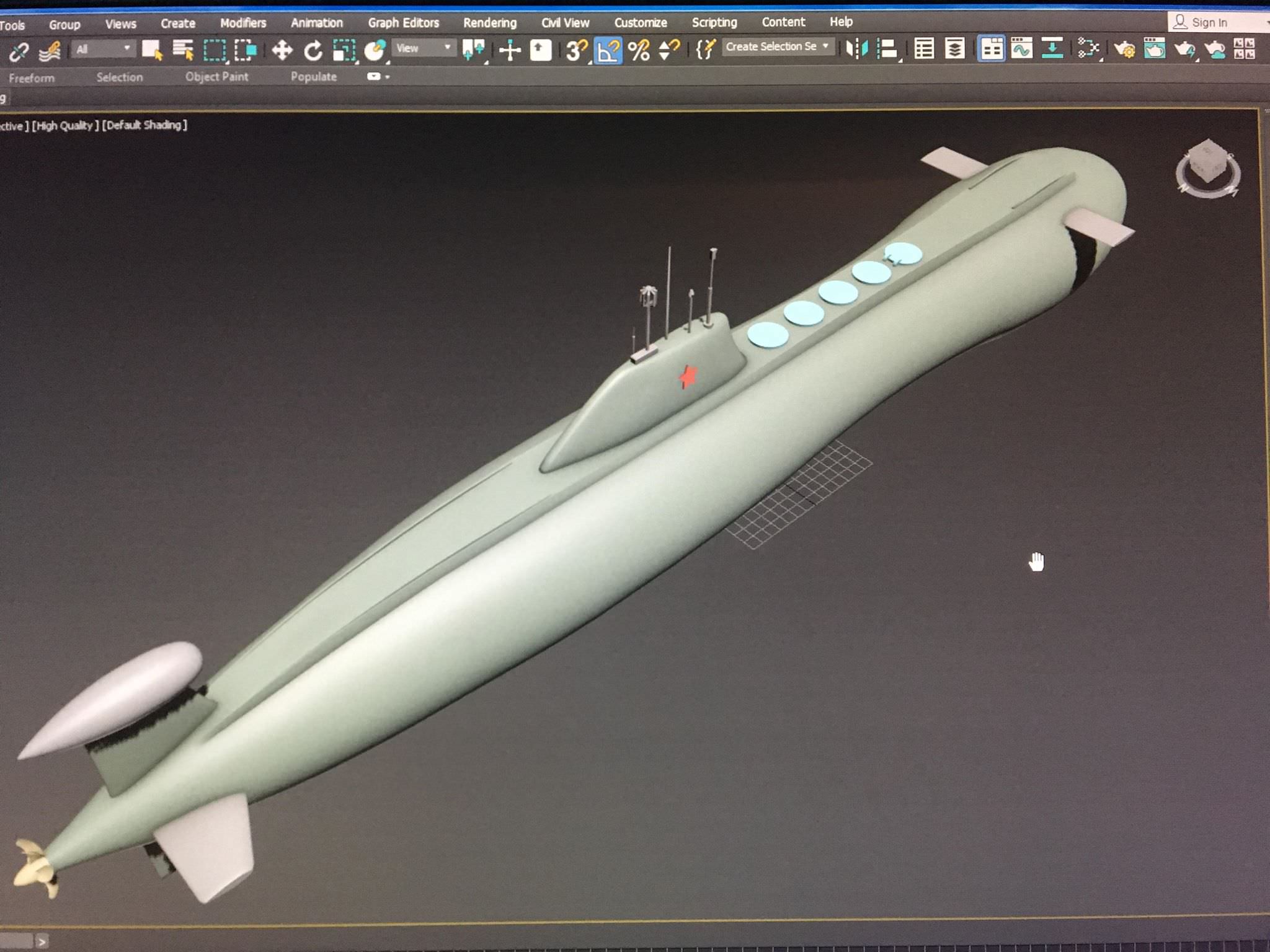 This one won't be ready for a while, but it'll be coming with hopefully a new Attack Sub later this year!

With all that said and done, I hope you guys enjoyed this little teaser! I swear I'm forgetting something though

Oh that's right! How silly of me!

IT'S HERE NEXT PATCH! GOODNIGHT EVERYONE!