This Soviet Christmas update contains the Iron Curtain, the Repair Node, friend of the base maintenance personnel, and the first drafts of the Reinforcement Bay.

The Iron Curtain is one of the soviet's superweapons. Using a powerful molecular resonator, it can give up to 9 vehicles a shield that can protect them from all kinds of damage. If a soldier is affected by the Iron Curtain, he will have a horrible death. And thanks to the scripts team, this superweapon will use our new targeting dialog! 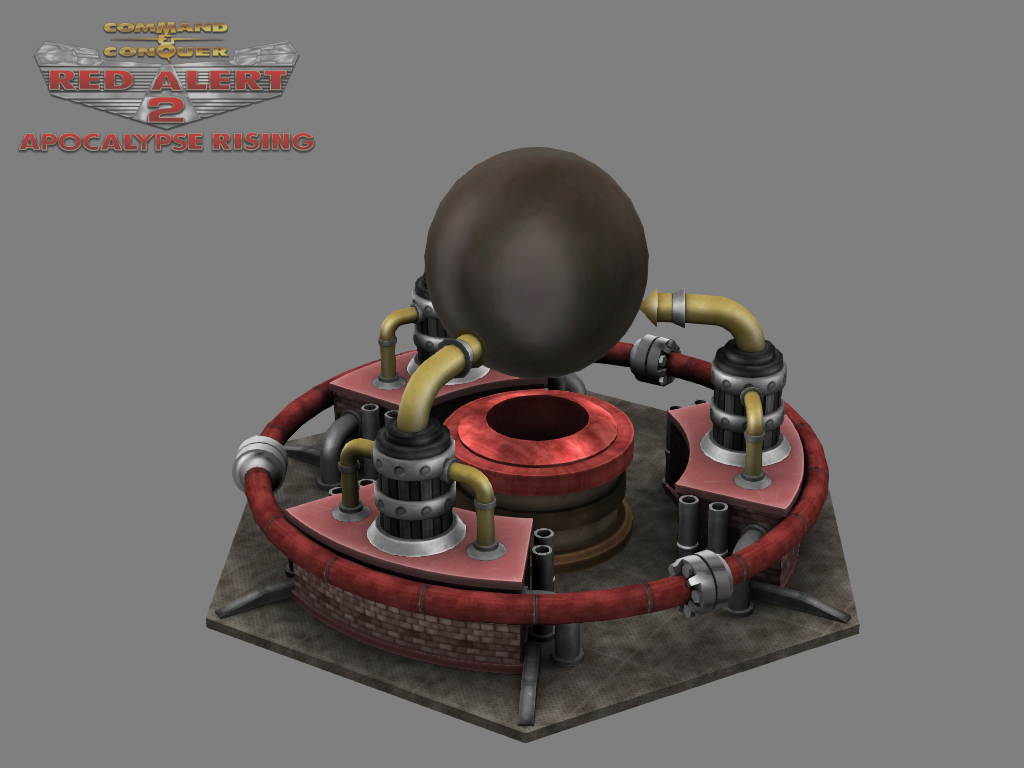 The Soviet Repair Node is where Technicians and Engineers can repair buildings at a faster rate. Multiple of these are spread around across soviet building interiors, making sure the repairing personnel can reach one quickly. 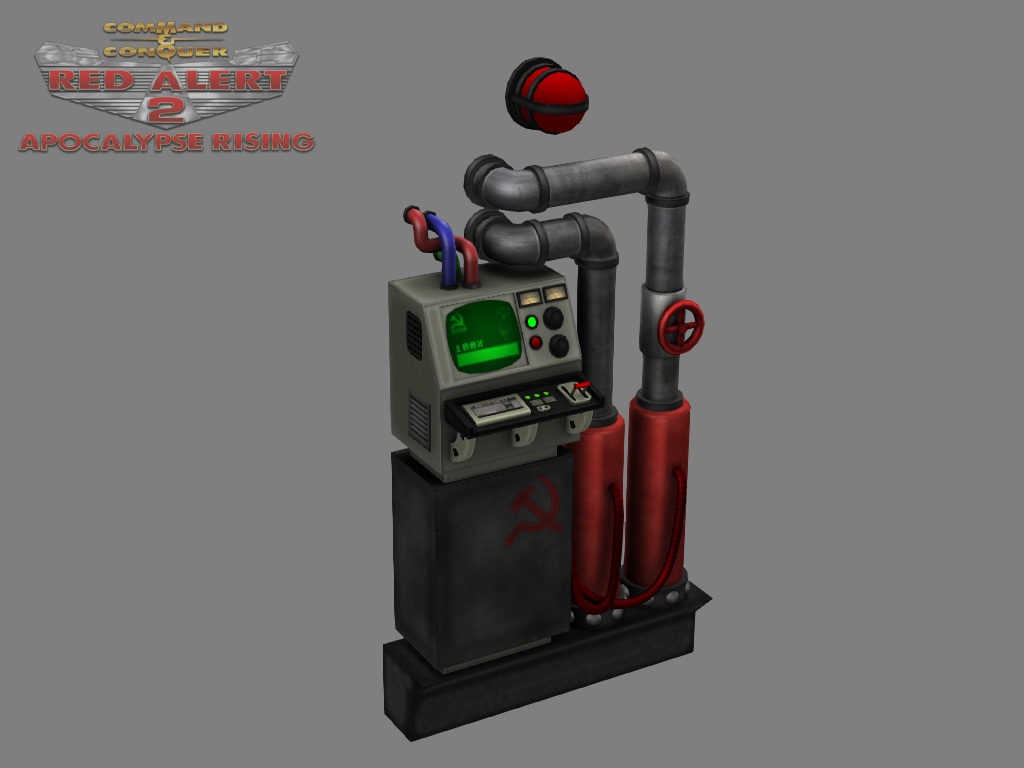 The Reinforcement Bay is a new structure that will help the teams in a number of ways. It provides a few free vehicles, occasional money crates, and a second place to buy vehicles and infantry at the expense of increased cost and build time. By design, this structure will be indestructible and therefore does not need to be killed for victory purposes. 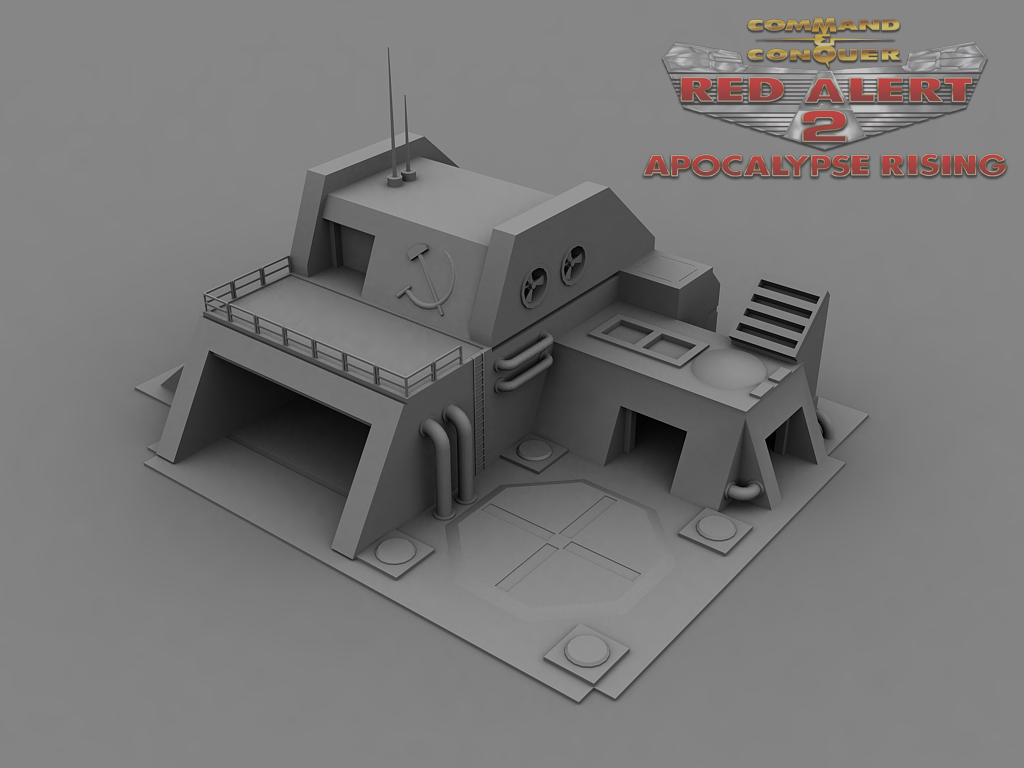 The reinforcement bay is based off the one cut from TS, yes?

It was actually designed by a member of the community who won a competition we ran a while back. :)

it is allways great to see progress here <3 :)
Great work

Did you make a Nuke Silo model yet? I'd love to take a look at it.