The newest update contains a detailed video with some new features, along with a tour of the Allies! Also included is a look at the Allied Power Plant, Allied Reinforcement Bay, and Weather Control Device!

Hey everyone! It's been a while since we did one of these (also I hear it's Willy's birthday, so happy birthday man!), so I guess it's about time we updated you guys on the latest progress on the AR front!

@OWA went in game earlier today and recorded a nice walkthrough of the Allied base, along with explaining some exciting new features that the AR team has been working on to improve the gameplay in general. Check it out below!

As ever, if you guys have any questions about what was shown in the video, please feel free to post a reply or hit us up on Discord for a chat!

Check out some tasty images below! 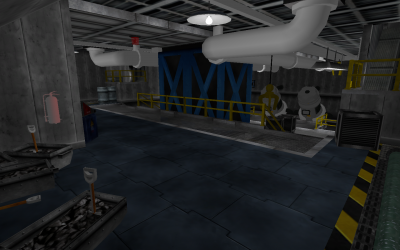 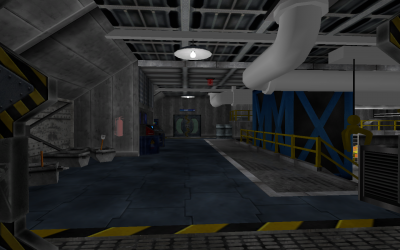 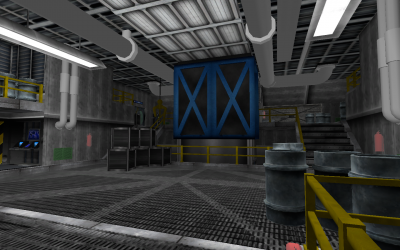 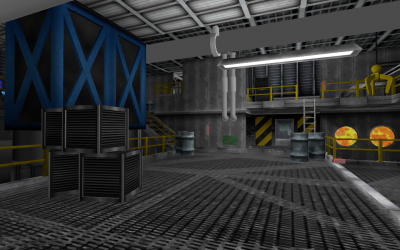 @moonsense715 has also altered the Allied Power Plant as well. We used to have tight spiral staircases leading down into the basement and the orange glow from RA2 wasn't there either. Now the building is much easier to access and looks the part! Check out the picture below! 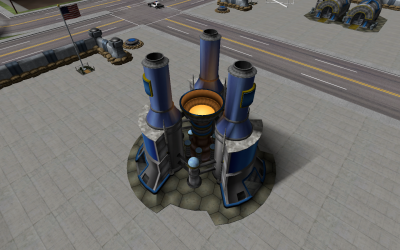 @moonsense715 has been really hard at work putting the finishing touches onto the Allied Reinforcement Bay.

For those of you who aren't aware, the Reinforcement Bay is a building that is unique to Apocalypse Rising that allows players to buy infantry and vehicles at an elevated cost, when the Barracks and War Factory are destroyed (respectively). The Reinforcement Bay cannot be destroyed, therefore it does not count towards a victory via base destruction.

Here is a picture of the new design! @Romanov has completed the exterior model for the Allied Weather Control Device! This structure will allow the Allies to summon a powerful lightning storm to attack the Soviets with!

Check out the render below! 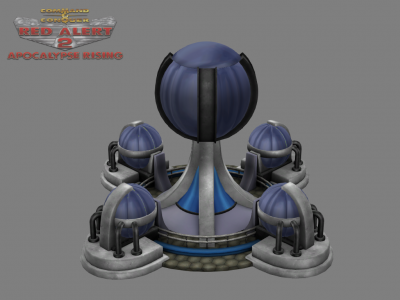 late reply, but thank you!

is this mod dead it has been a year since any updates at all.

We're sorry for the low efforts. The team is very stretched out due to work and other various things. Please bare with us!