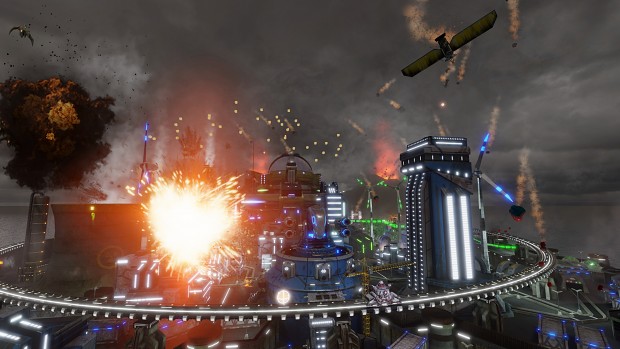 We are releasing on Steam Greenlight. Here's the updates images we've rendered from in-game. We hope you enjoy and follow us for an announcement about the Greenlight Campaign, Development Update, and more!