Quest room: Hanon is one story consisting of 3 games, fascinating puzzles that will make you think, show care and logic. This part is the first in the series: the smallest and shortest. This is a small introduction to a great story.

Features:
- Lack of any prompts.
- One session game, the maximum time is 1.5 hours.
- Oxygen ends, if you do not solve the puzzle - die and have to start again.

The story of one indie game

Idea!
I wanted to do something simple so it did not take more than 2 months. And I could make it from one to the other. Without hesitation I realized that the most optimal variant is a first person puzzle, since there are no characters, accordingly there is no animation, no complicated UI, little text. The choice of setting did not become a problem, since childhood I have loved Egyptian subjects.

Beginning of work!
To again not swing the big project it was decided to make 4 walls, the entrance to the tomb where we could only look around, squat and zoom in to examine the details. From the beginning I decided to think through all the quests from and to. He made sweeps of walls, put on an approximate ornament and prescribed all the quests.

Then went to 3D. The walls were first sculpted in Zbrush, then retopology, scanning, texturing. 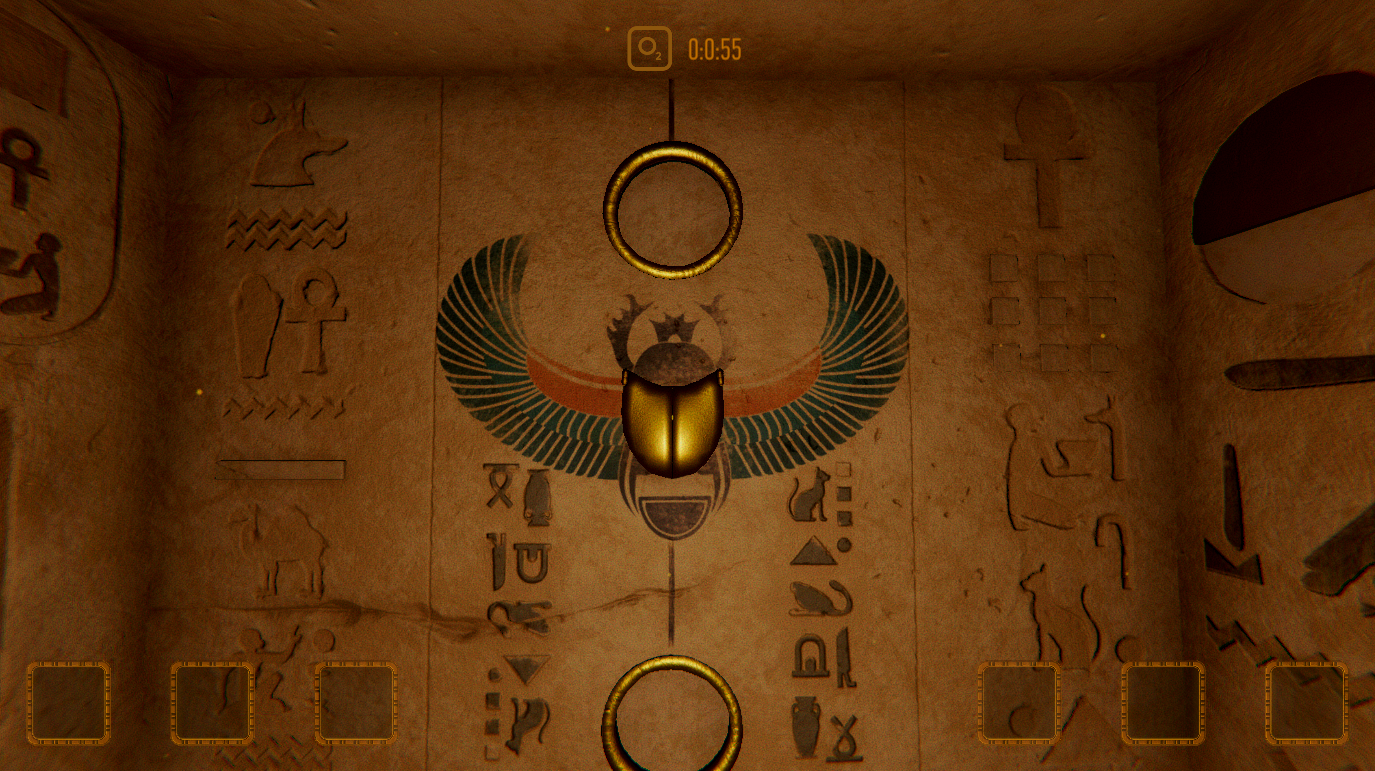 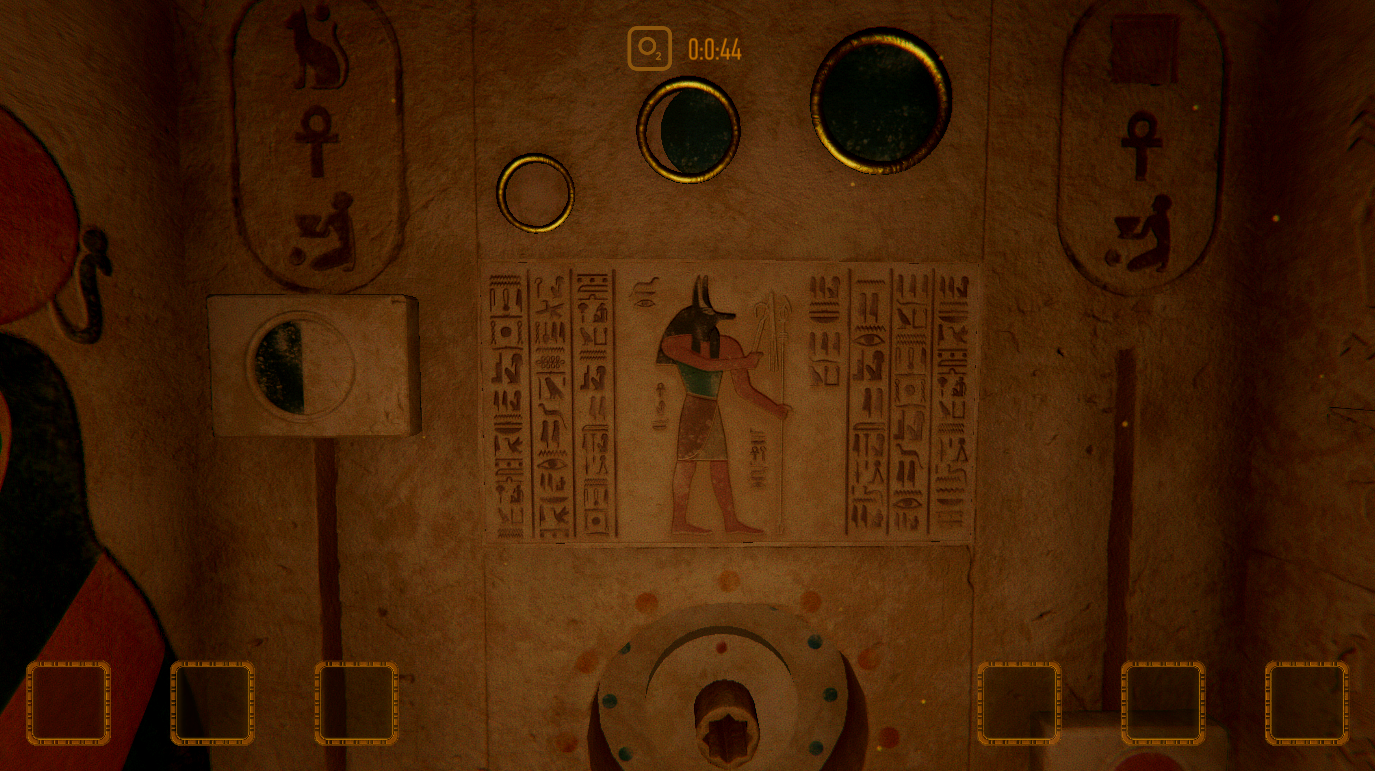 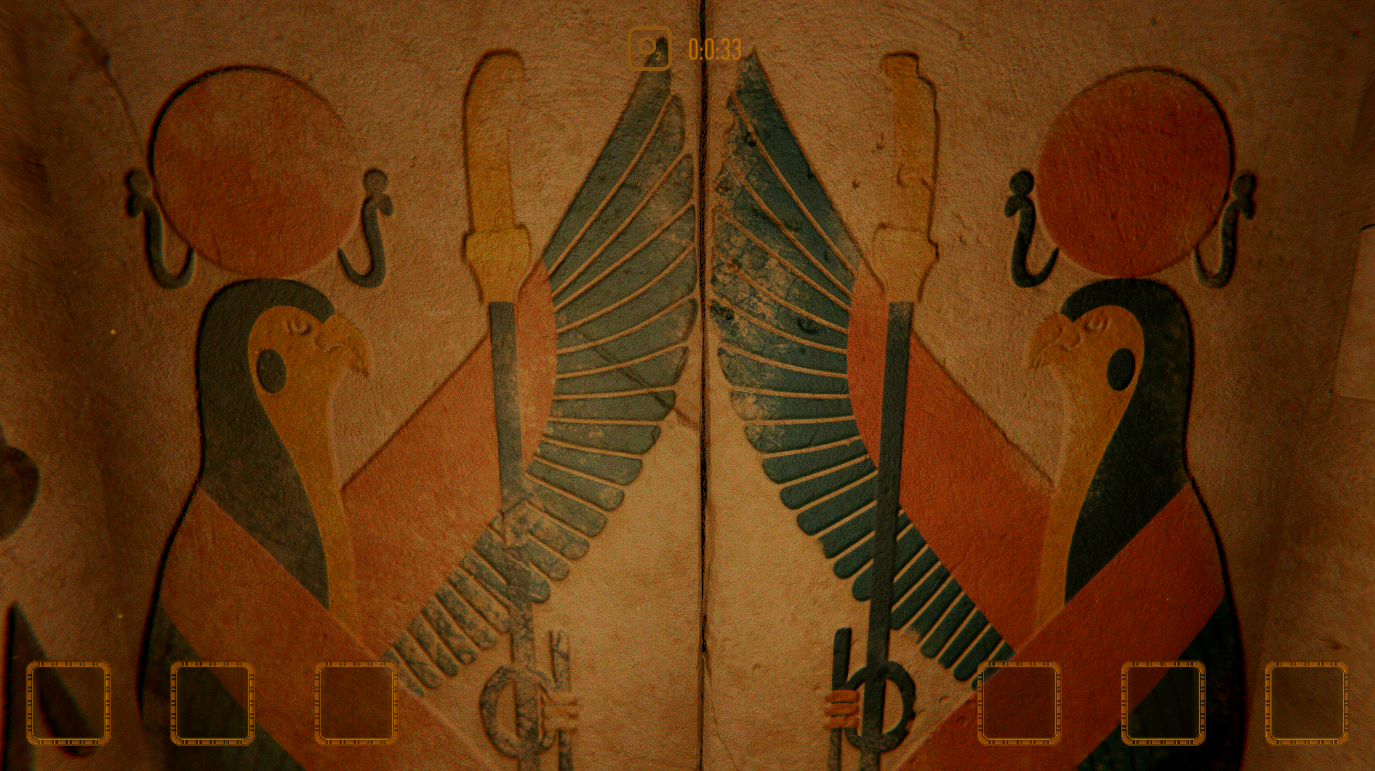 AFTERWORD
It took 2 months, the game tried to bring to mind, added sounds, came up with a story. But most importantly brought the project to its logical conclusion. Now you look at the game development teams and 90% of people want to do something unimaginable at the level of AAA studios with million-dollar budgets. And more than once ran across stories when I managed to recruit a team of enthusiasts and work 3-4 years together and in the results it still did not lead to anything, the release projects never saw.

If someone has an interest:
Store.steampowered.com

After 20 years in search of the mysterious Egyptian artifact of Hanon, you managed to find the entrance, but to get inside you need to solve more than...