Hello! I am a 2014 high school graduate, and a requirement for graduation at my school was to create a Senior Culminating project. I chose to create a short horror game using the Blender Game Engine. Each level of this game showcases more knowledge and skill that I have developed while working on this project, which began in May 2013. I released it February 8, 2014. Here is the premise: You wake up. You find yourself to be an old man, in some sort of science facility. You don't know who you are. But something else seems to, and it is playing with you. Explore the floors of the facility, collecting information about yourself, the entity hindering you, and ultimately, how to stop it. Enjoy!

If you like PUPPET, show your support by giving them a vote in the 2020 Indie of the Year awards

This is the brand new PUPPET v2.0 (Macintosh), which includes many new features and hopeful bug fixes! Please note that I was unable to test the game again after adding some new stuff, so if it doesn't work, contact me and I will remove this download and replace it later. Play with headphones and a mouse! Prefers 64-bit Mac OSX v10.6 or higher. I really hope you like this :). 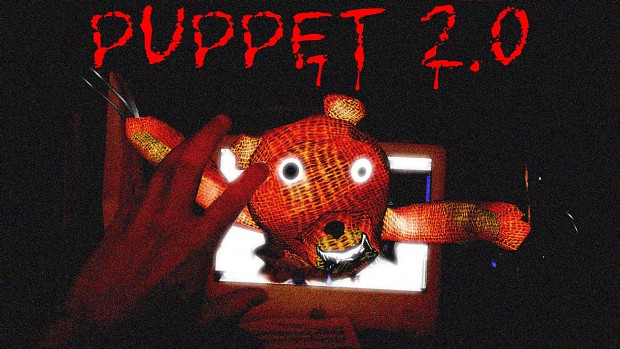