Public Dreams offers a view over comparative mythology, giving people the opportunity of learning about 4 mythologies and societies.

The last 3 weeks saw a big jump on the development of Public Dreams, but also big changes.

First, Public Dreams doesn't count anymore with 4 societies, instead only 2 mythologies will have their societies represented in this game. The choice of reducing the number was hard to take, as the game looses a lot of variety, but choosing the 2 societies was easy.

Now only the Viking and Greek societies will be represented, at that time I already had a lot of research in these 2 societies. Cities, clothes, key objects that define their beliefs, etc. So choosing other wouldn't be smart.

Having only 2 societies gives the opportunity of a game focused more on quality, rather than quantity, now you can expect a much more reliable representation of the Vikings and ancient Greeks coming from Public Dreams.

The study of how cities were planned in both societies is a very important step. Being an educational game, players must feel that they really are walking across a Viking or Greek village, so the better the art, the better the game. 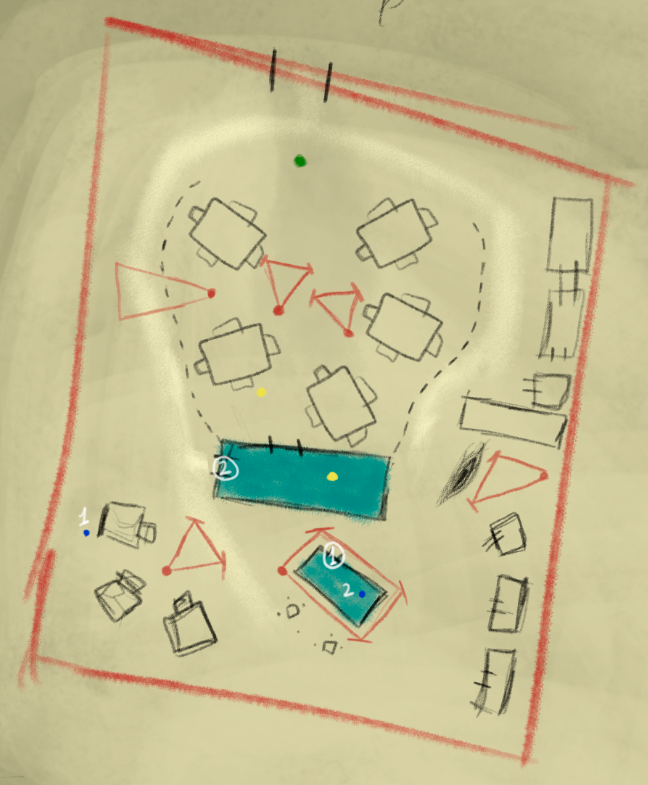 Viking lived in small groups and villages and unlike what people they didn't spend much time at the sea or fighting, as a lot of them would live from farming. 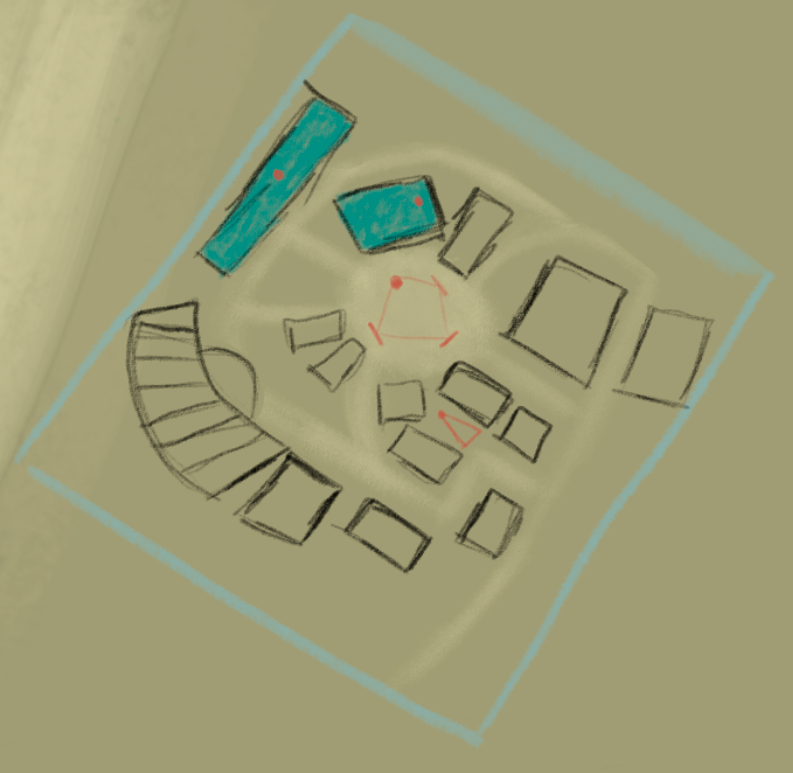 The city planning of ancient Greece was irregular, the same happen with villages. Greece a very strong economy based on trading.

Both civilization are already in a blockout format in unity game engine. 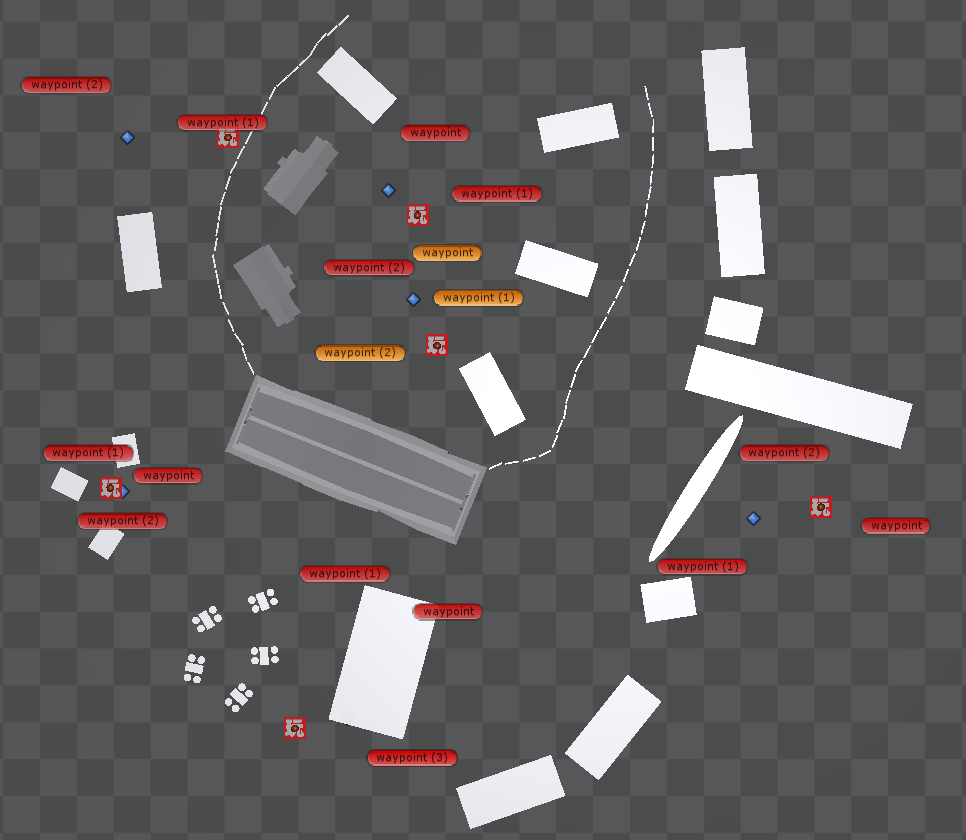 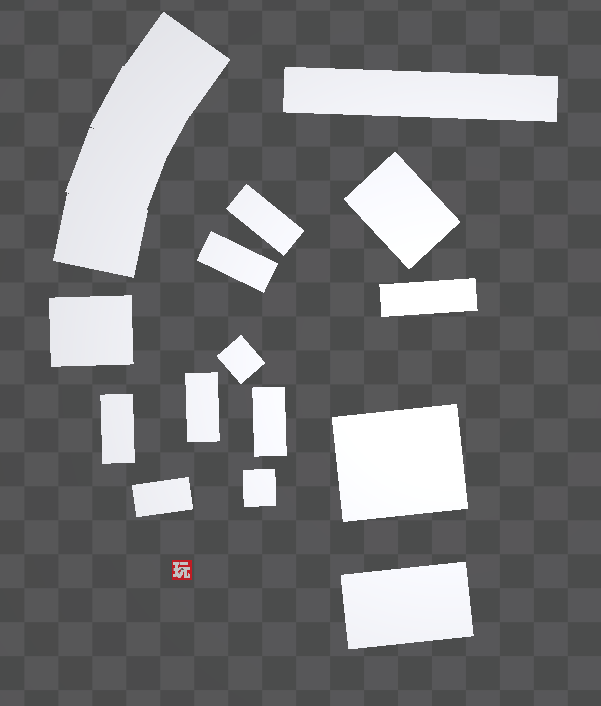 The blockout and level design are finally done, next article we'll take a look at some art implementation. I will let you with a few models. 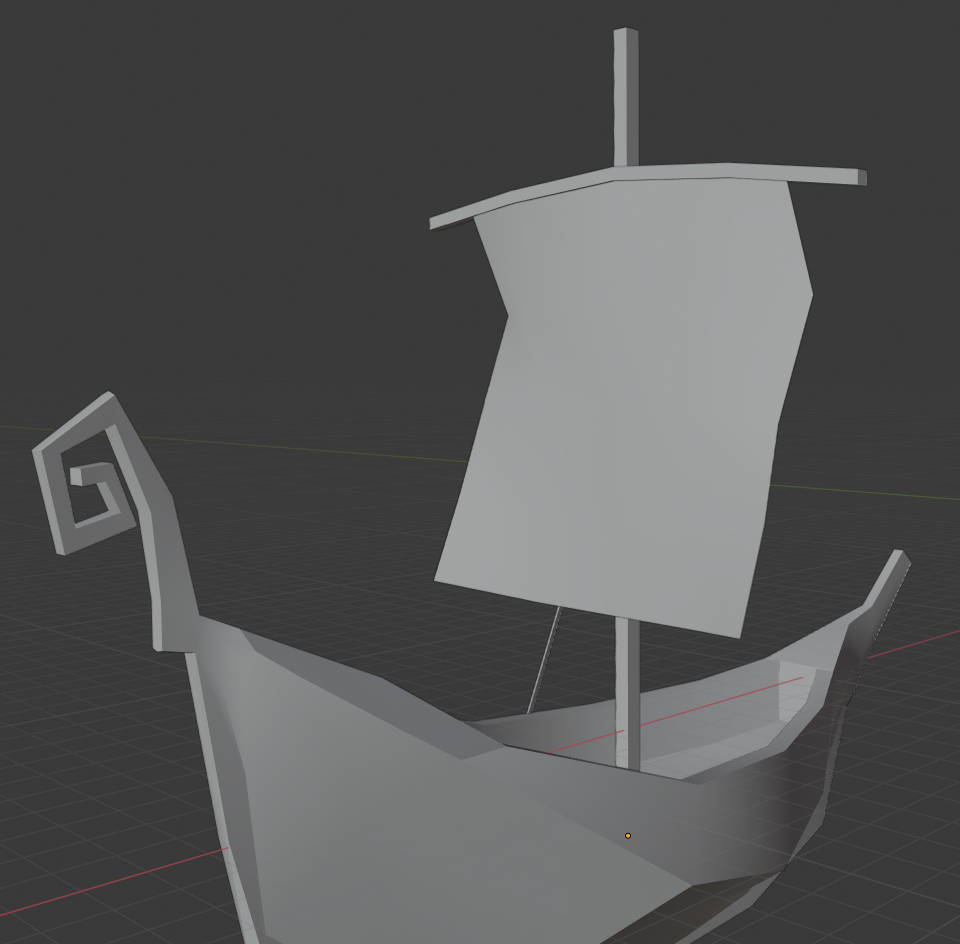 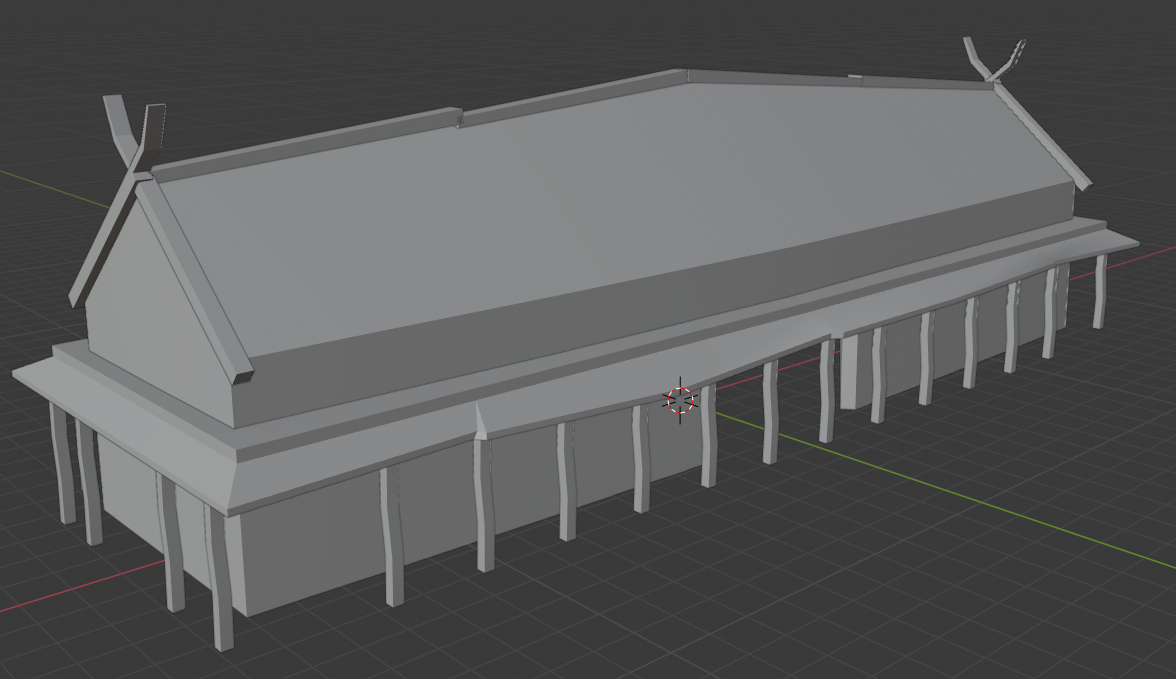 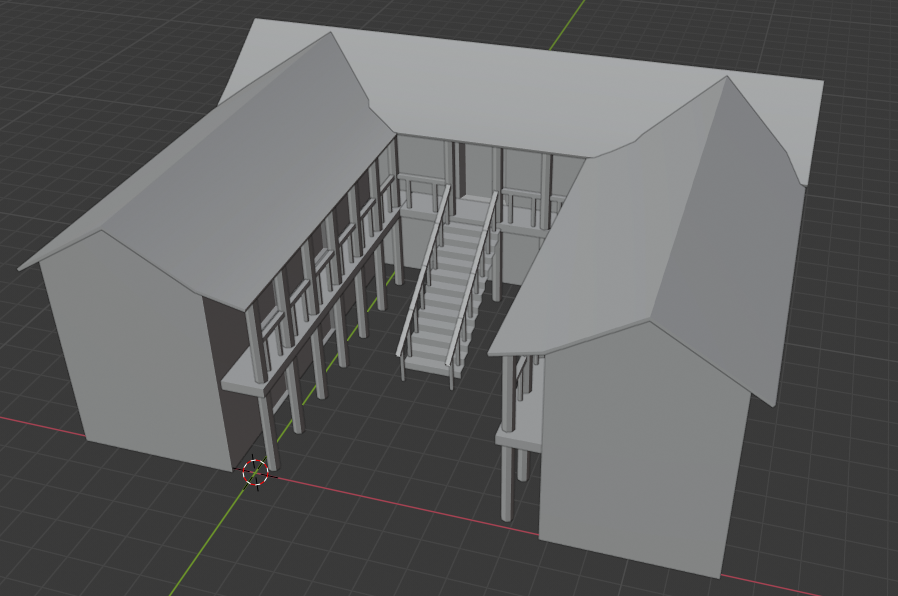 Learn by discovering. In Public Dreams,players have the chance of learning about the populations of ancient Earth. Public Dreams also aims to give a real...