This is going to be a remake of a great horror game called P.T silent hills. 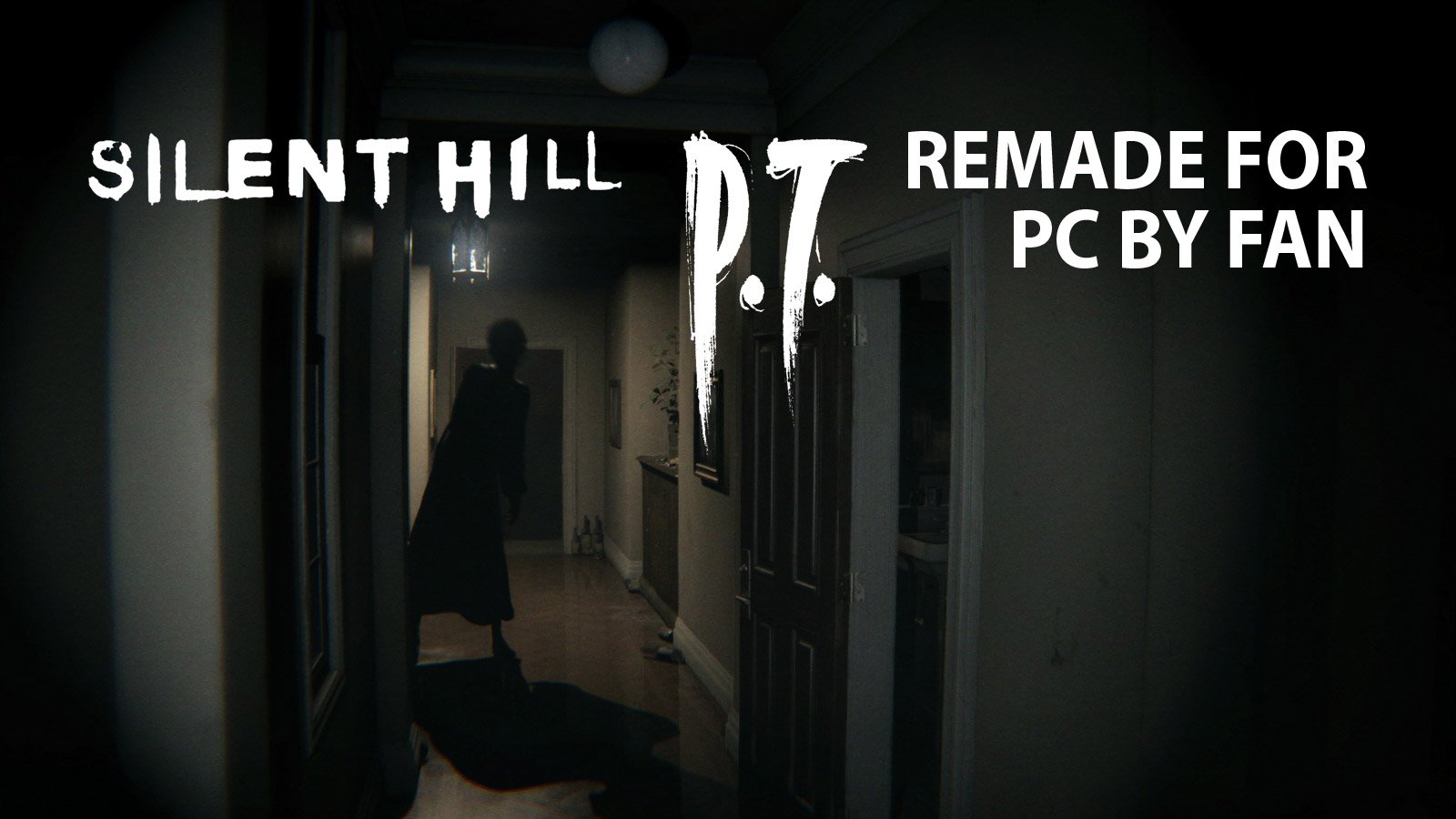 We’re all familiar with the sad story of P.T. – the Playable Teaser for a new game in the Silent Hill series (this time pluralised as Silent Hills) which never came to fruition. The original PT, released for free on PlayStation 4, and with Hideo Kojima, Guillermo del Toro, and Norman Reedus attached to the project, was cancelled when Kojima was forced out of developer Konami. Seeds of that project became the upcoming Death Stranding game from Kojima’s new, independent studio.

Fans still lament the fact that the potential of PT and its intended successor, Silent Hills, will never be fully realised, as the playable teaser was so good – even for a small demo confined to a single looping corridor of a house. This led to a number of indie, fan-made projects inspired by PT, from straight remakes in new engines to new games that play on the PT formula. 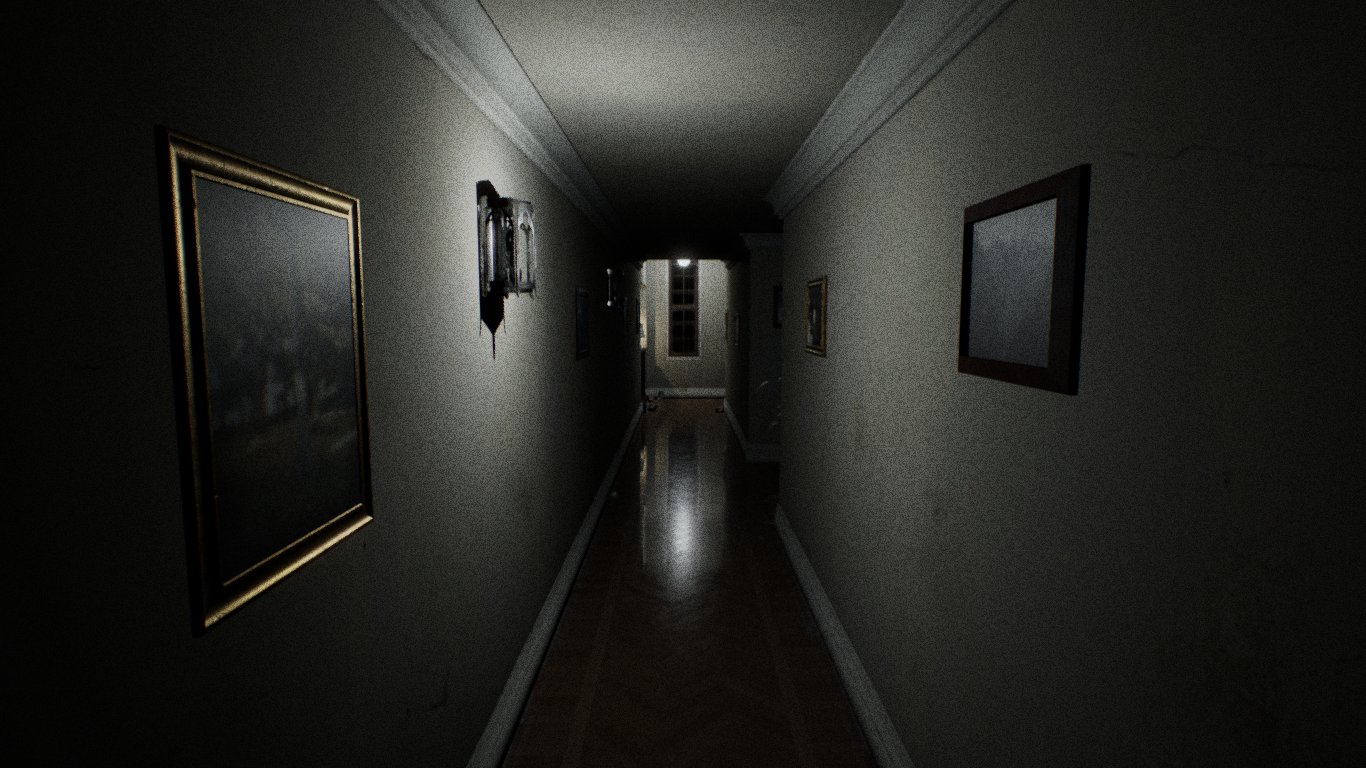 One of those projects – an Unreal Engine 4 remake of PT, created by solo 17-year-old developer “Qimsar” – was recently shut down by Konami. Qimsar describes receiving a phone call at 5am from a Konami employee, asking the developer to take down his fan remake:

“I was told that he and many other people at Konami saw and really liked my remake, but legit due to legal issues that were out of his or anybody else’s control really, he had to ask me to take down my remake project. I said that I would be willing to do so, and from there, the conversation went from really bad for me to, in my personal opinion (I’m sure you all will have differing opinions), really really good.”

How could such a request to remove one’s personal work lead to being a good conversation? Not only does Qimsar describe how polite the Konami representative was with regards to the messy matter, but they also insinuated that many other Konami employees had played the remake and experienced “a strong resurgence of a desire to make legitimate games again”, as opposed to gambling-based games and mobile games.

"Due to legal issues that were out of his or anybody else's control really, he had to ask me to take down my remake project" 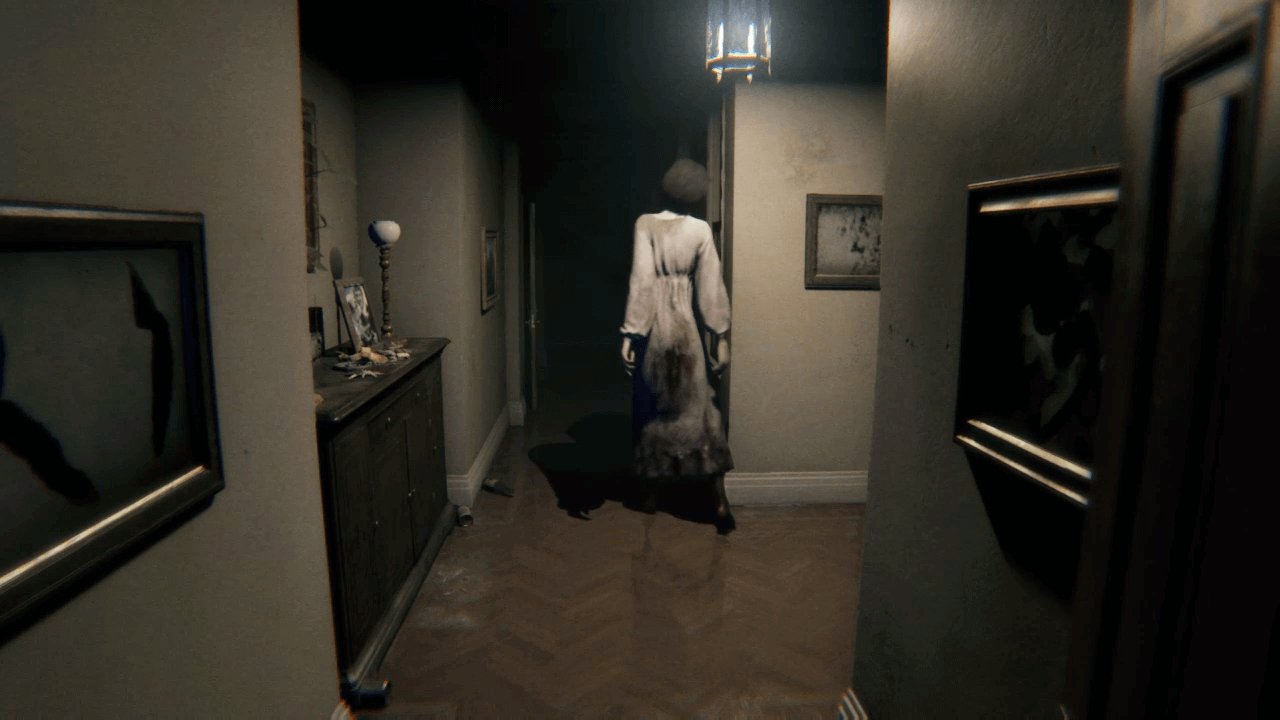 But there was one other perk that Qimsar received from the phone call:

“...The long-term benefit is actually pretty gosh diggily darn nice. It hasn’t been made super official or anything, but a freakin’ internship for me with Konami in which I would do stuff with Konami US, EU, and Japan. Internships tend to turn into jobs fairly often and for a 17-year old who isn’t even a senior in high school just yet, to get this for the very first game project that he’s ever worked on with 6 hours of prior UE4 experience (and a fair amount of Unity experience (35 hours give or take) but that’s irrelevant :P), that’s pretty good.

“I’m personally surprised that Konami acted this way, I was really scared that they would just hit me up with a C&D and that would be it but nah, they politely called me to take it down and they’re giving me a freaking internship dude what even is that.”

"The long-term benefit is actually pretty gosh diggily darn nice ... a freakin' internship for me with Konami in which I would do stuff with Konami US, EU, and Japan."

It’s extremely rare for developers to offer opportunities such as this to indie developers who violate copyright with fan remakes of existing properties. See, for example: 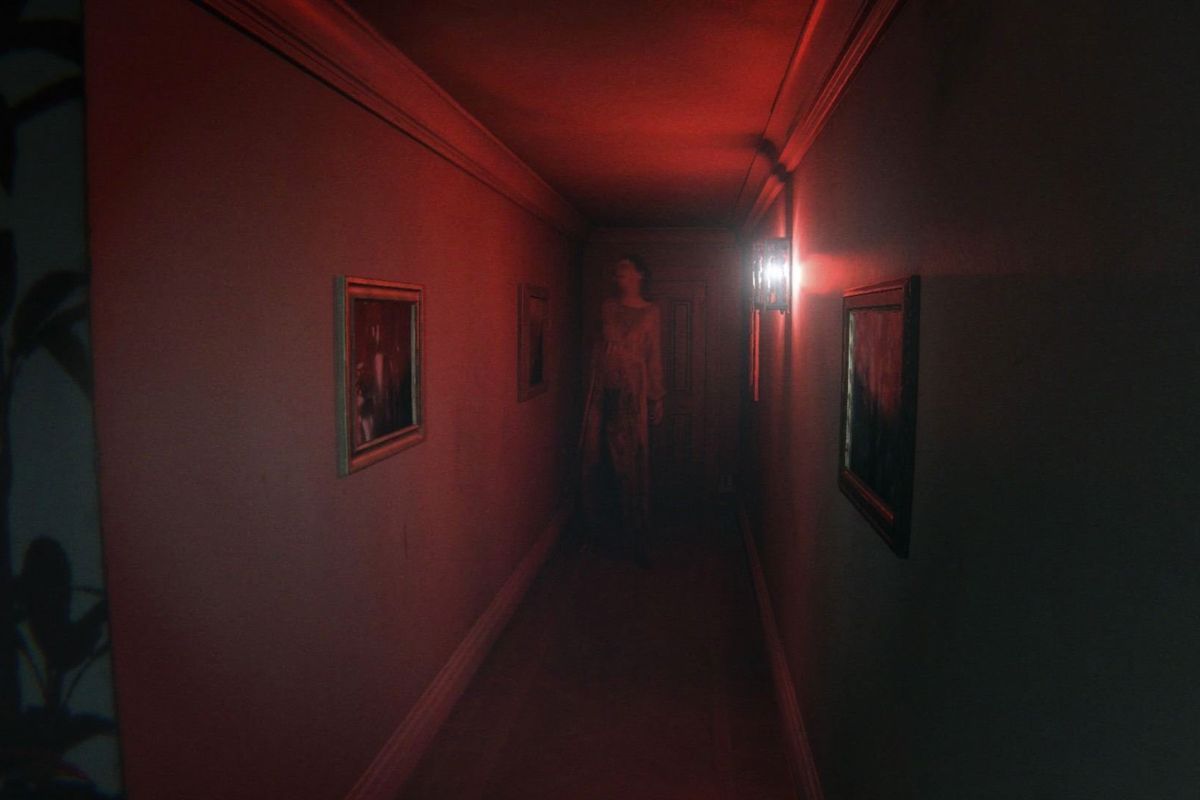 So while we won’t see Qimsar’s completed fan remake of PT in Unreal Engine 4, we’re optimistic that good things will come for the young developer with the new opportunities they have been presented with. In the meantime, check out these other PT-inspired projects, which show that interest in the game’s unique horror formula is still alive and well. 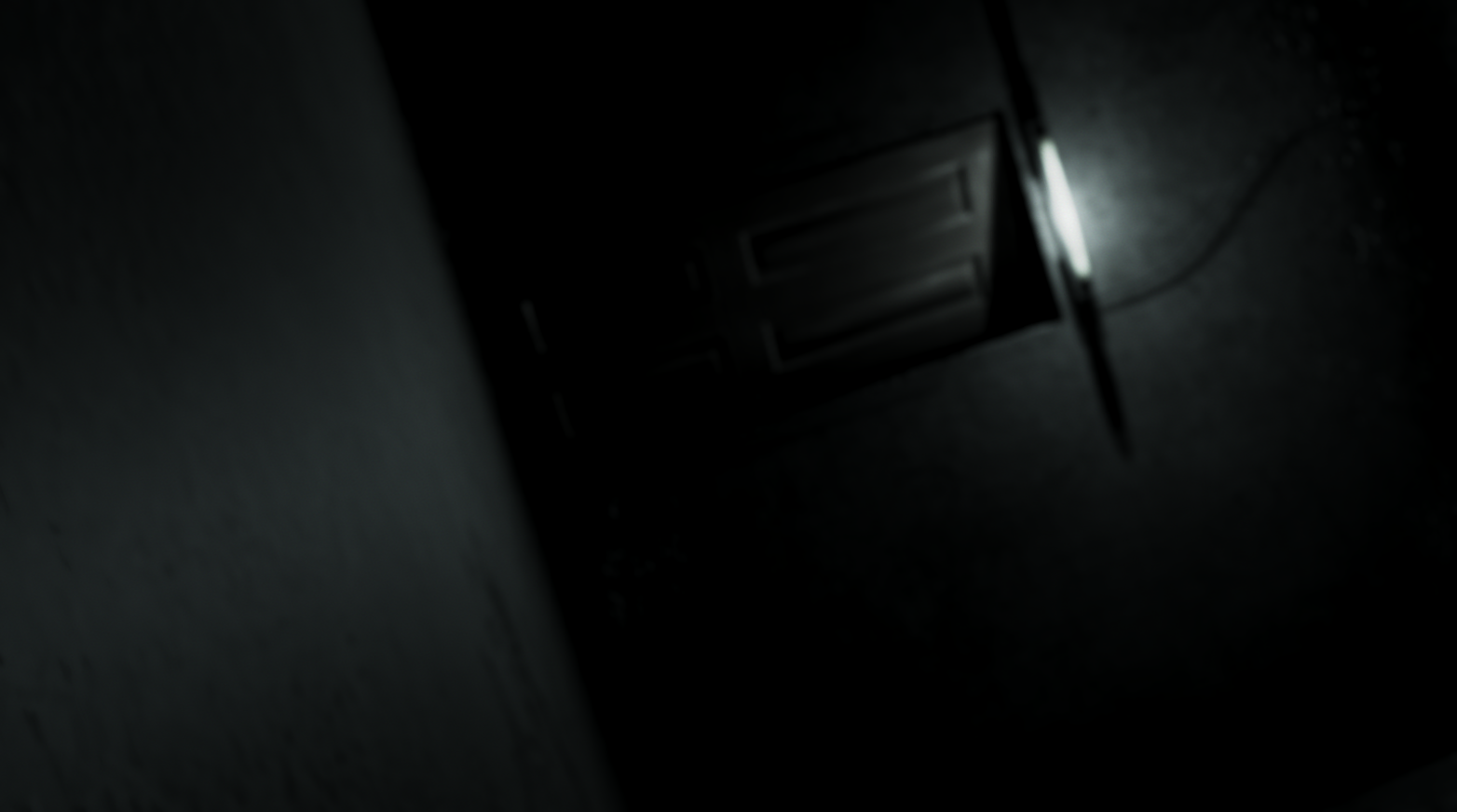 I have added the mess everywhere and now all there is to do is to loop it.After that i will add some creepy parts and release a demo.