The battle between the Aurea and the Legion was never ending and lasted for several decades of centuries. Ten years ago, one of the Legion, a person named Damien, betrayed them to embark on a hopeful project to tame the Aurea and end the war. This resulted in the destruction of the world Pariah and the disturbance of the world of Espers and Magic.

Join Abell, Ceres, Diana and Phaus in a journey through the world of magic as they combat Origin, the group created by Damien to achieve his goal against the Aurea.

Custom made music not present in any other game! 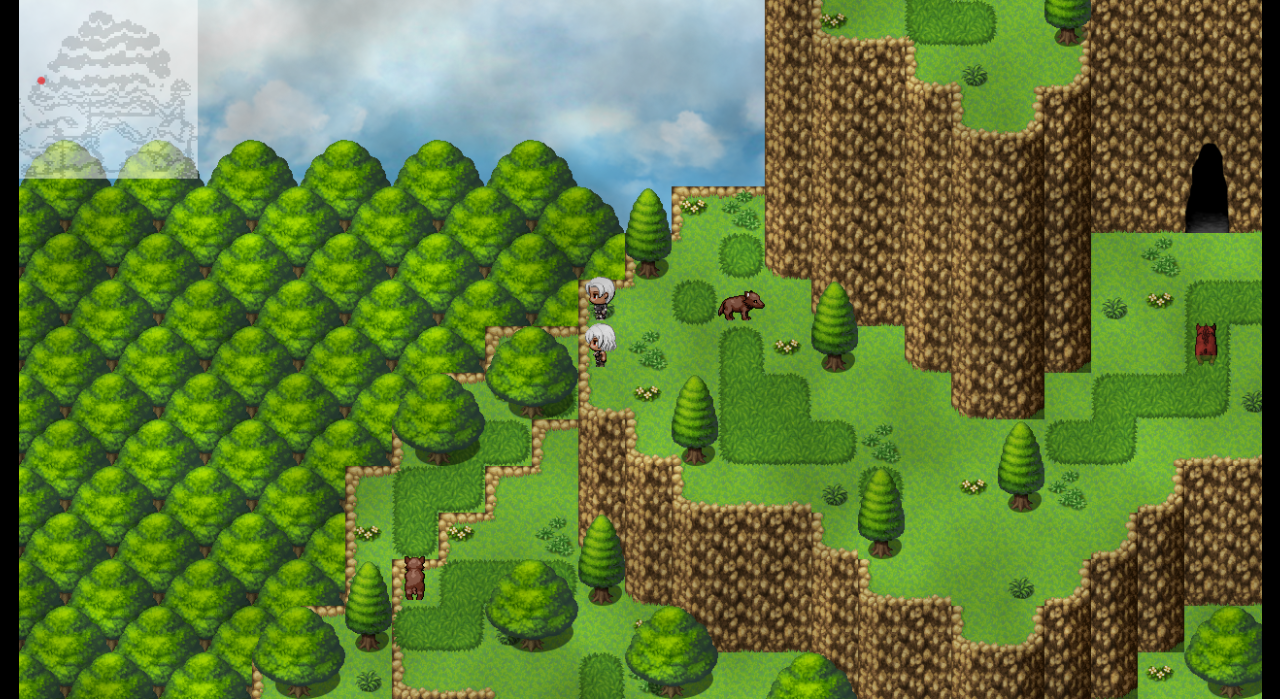 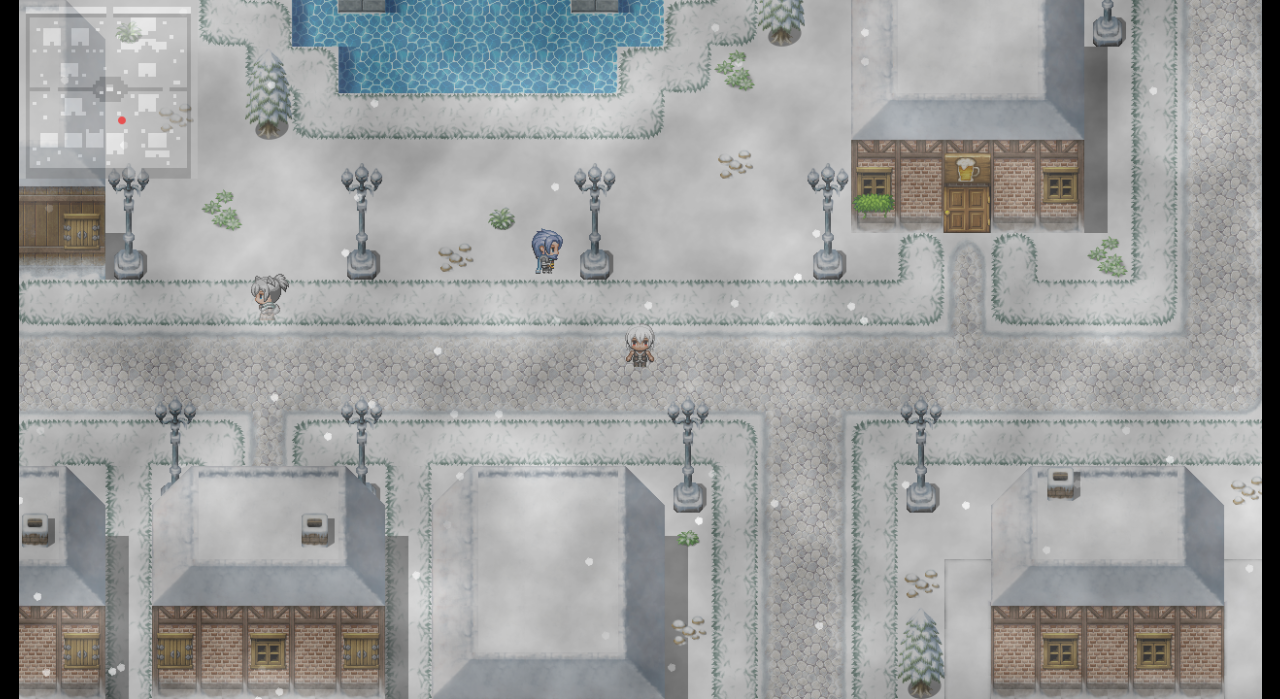 Active turn based combat system where timed use of skills can affect how you or the enemy gets a turn and battle positions. Using over 100 skills in the game, each with their own sequence, combat remains fresh throughout the game. Especially as enemies do not become obsolete as your team level changes. 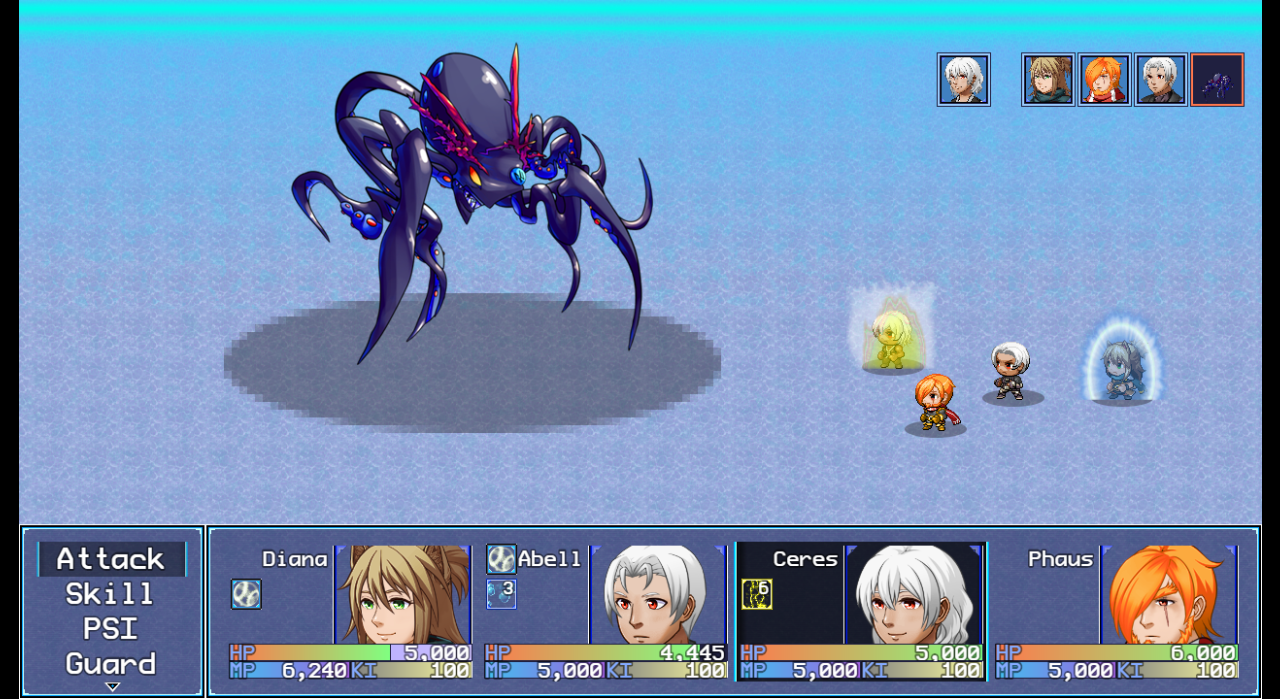 Take requests from the mercenary outpost to gain guild points which you can use to exchange for power up items. 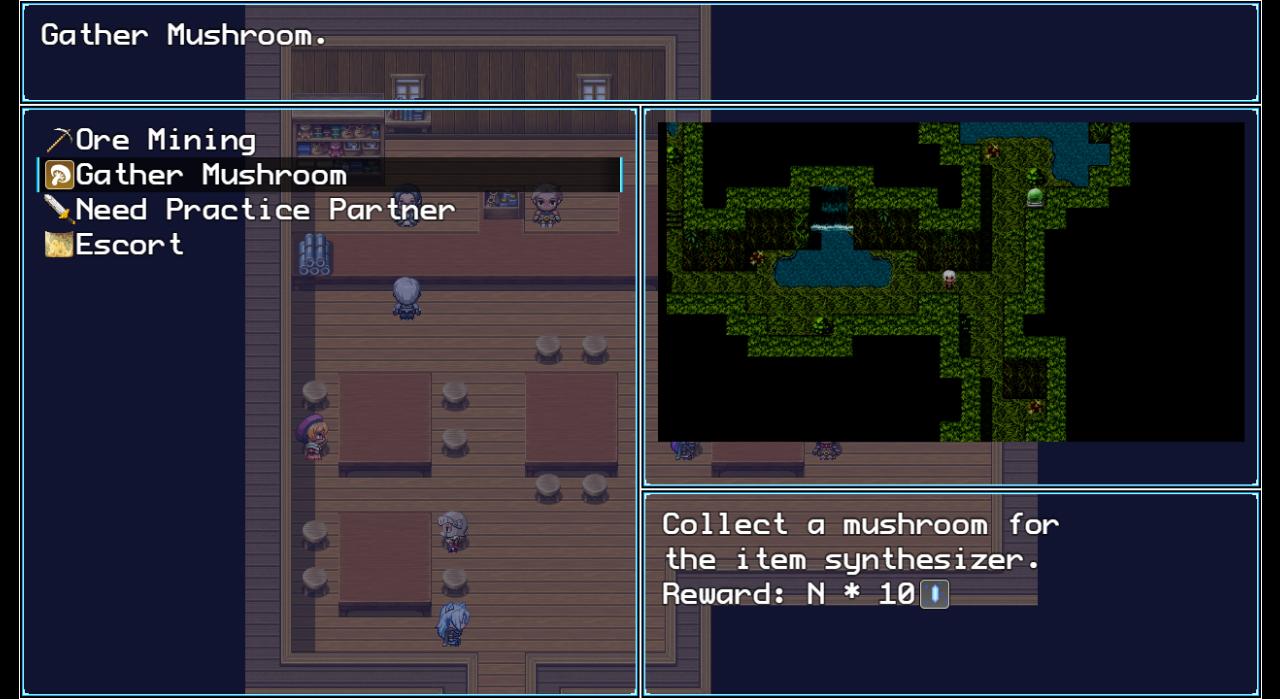 Craft items and weapons to aid on your adventure. 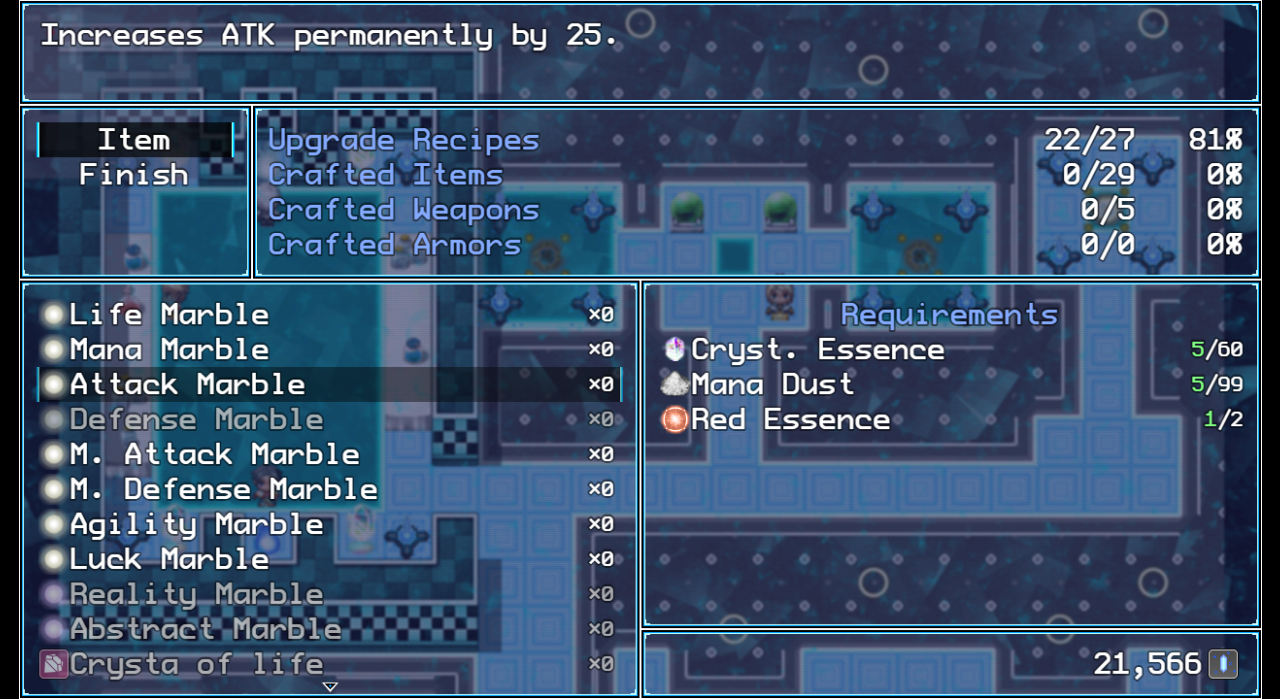 Fight against bosses that utilize unique skills which could even change the battle field! 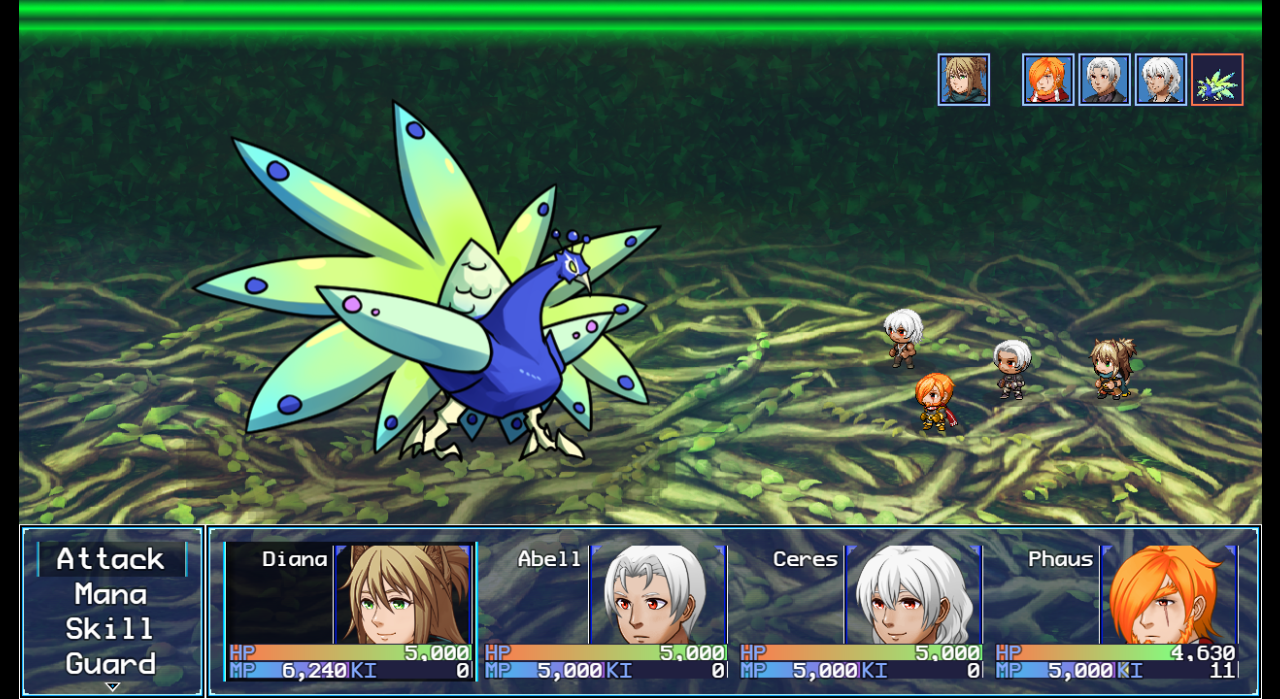 To promote PSI Magic and grow its popularity (top games), use the embed code provided on your homepage, blog, forums and elsewhere you desire. Or try our widget.

Game will be available for free, please do not purchase.

Forrader Hero – turn-based game with roguelike elements where heroes can’t step back and must fight through the end to save their soul in ‘Forgotten...

Join Freyja, Bam, Mishima, and Phenez on their journey Towards The Pantheon! Gone are the RPG cliches of potions and elemental powers; in Towards The...

Lugdunon is a 2d multiplayer RPG / sandbox game that is reminiscent of the 16 bit console era. Lugdunon runs within your web browser, so no client download...

A RPG in a single-player adventure infused with 12 elements like fire, water, time etc. Your actions influence your game and the map of other players...