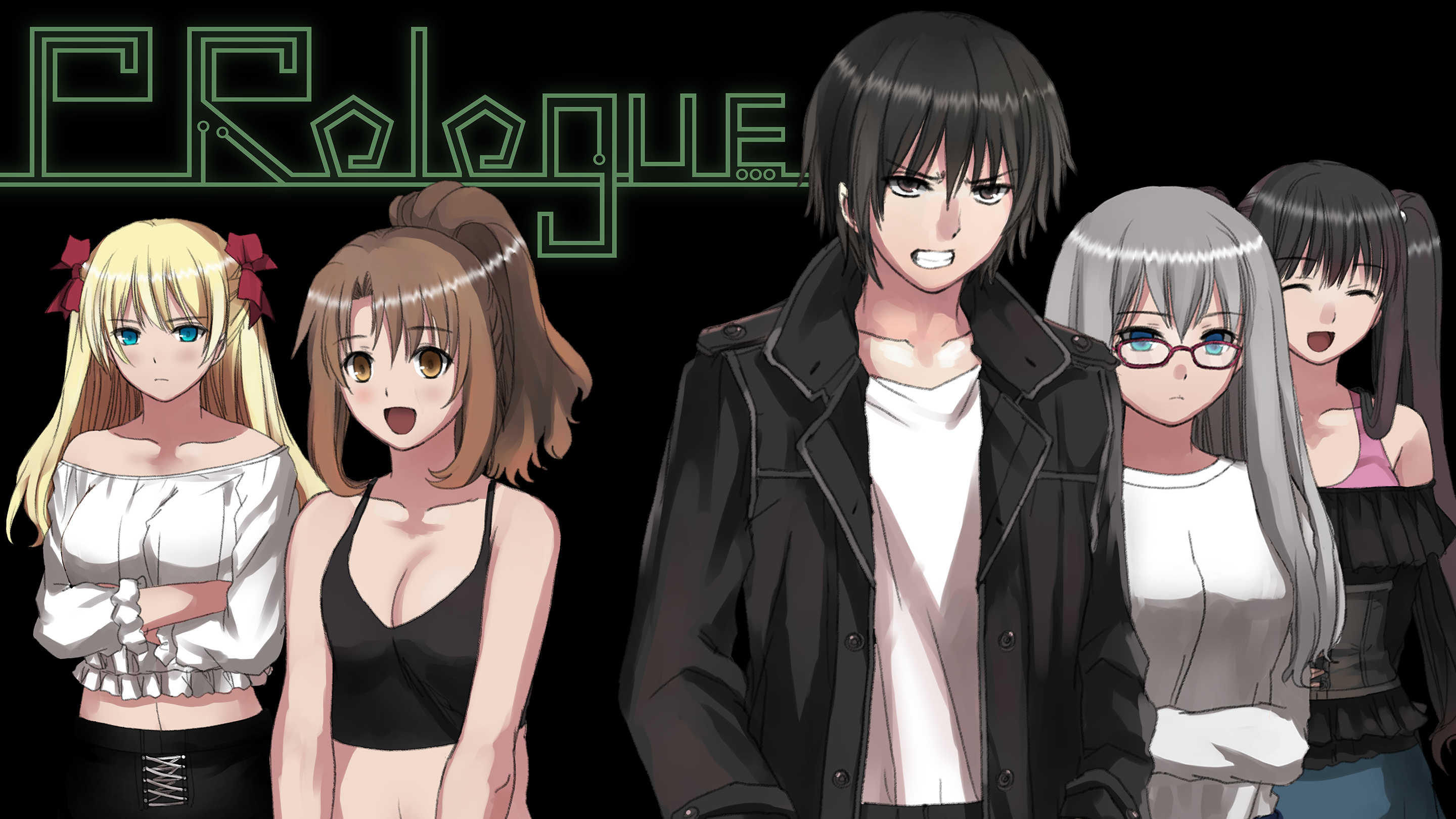 After receiving a weird mail consisting of nothing more than an unknown address, Michael—who’s
normally so indifferent and placid—finds himself mysteriously and almost unconsciously drawn to it.
So much so that he decided to ditch afternoon classes in order to follow a lead that probably doesn’t even exist.

But what was at first ‘probably not even worth the effort’ degenerated quite rapidly into something
much more significant than that. Indeed, now here he stands, in the middle of a room somehow nostalgic yet
so creepy no one would ever feel compelled to connect it with their own memories. This dark, eerie
room… Full of birthday decorations even though the building has long since been deserted. His
birthday party from seven years ago, recreated almost to the perfection. Its sole purpose?
Making him remember that night... That night when he lost his entire self, and all of his memories.

The night of his parents’ murders.

And as though this situation wasn’t already enough, a Voice, mechanical and almost joyful,
proclaims from the other side of the line to be the one behind it all. It continues on with
nonsensical words, one after the other. Things Michael doesn’t even comprehend. But he does catch
the Voice’s parting words. The Voice’s threat. Something about the importance of his friends, and
to what length he needs to go in order to save them.

This is the story of a young man who’s desperately trying to cut himself out of the world surrounding him,
and the choice he’s ultimately forced to make in order to save the few friends he has.

Download the demo now on itch.io!
Or on mega for the PC /Mac version! 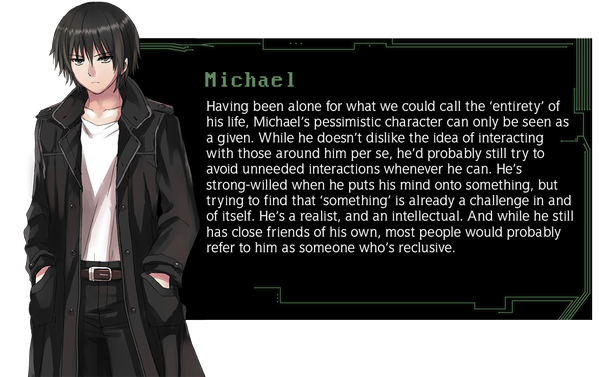 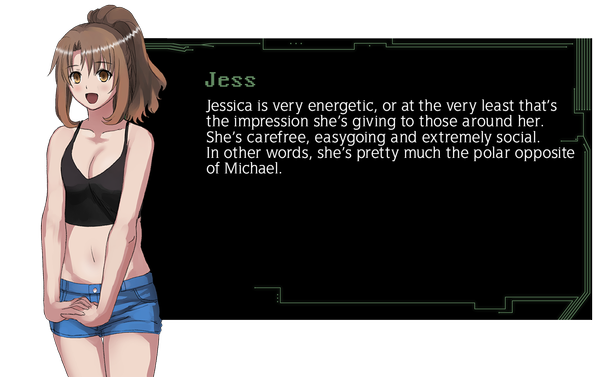 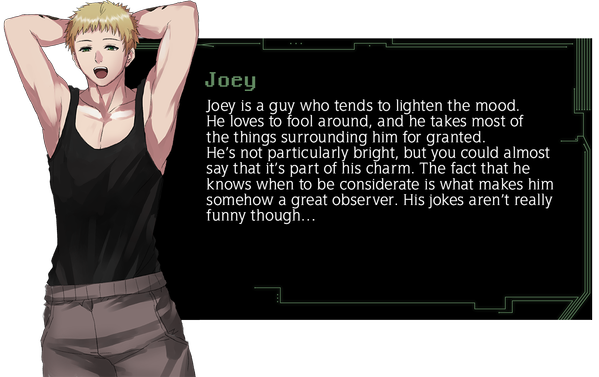 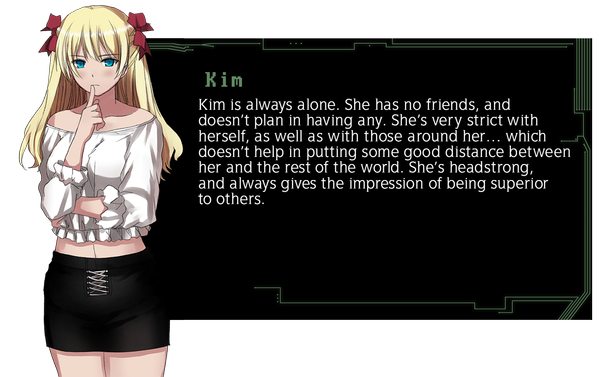 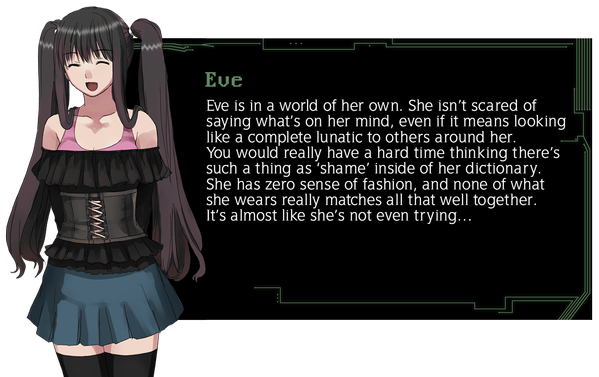 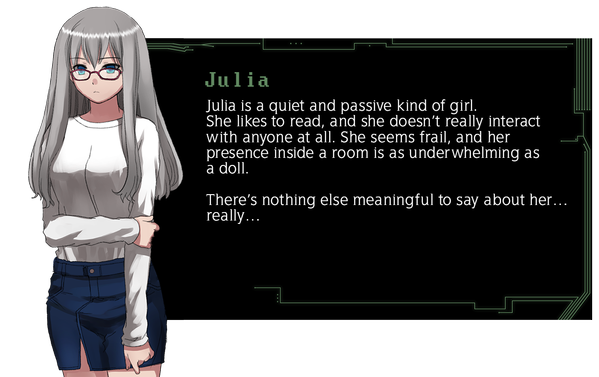 Thanks for voting and helping PRologue on it's quest to become the 2022 Indie of the Year. You are now in with a chance to score some free games. Help this game secure more votes by embedding the widget (or link) we have included below on your favorite sites.

To promote PRologue and grow its popularity (top games), use the embed code provided on your homepage, blog, forums and elsewhere you desire. Or try our widget.

PRologue is a mystery/drama visual novel about a young man who's forced to acknowledge his parents' murderer, ultimately facing him in order to save his...

Demon and Heart : Protoype follows a high school student who is ruthlessly bullied by his classmate, but one day, a girl fights and beats your aggressor...

Idols are the most popular thing in the media right now, and the rising idol company Lyriq has a convention to run this weekend. One catch–the virtual...

Love Sniper is a free comedy BxG Visual Novel which is developed by B Dash Suisen and translated/localized by roseVeRte. The main character, Heiji, is...

Personal Chef to the Stars

Things are not going well for Chef Ayesha Rogers. Her Central London fusion restaurant “Memerang Berbulu” has just gone bankrupt, and her girlfriend...

After losing his parents and barely escaping his burning home, Zach wakes up in the hospital where he meets Aya, the ghost of a girl. Who is she, and...

Just Deserts is a sci-fi action dating sim where you play as a soldier who must protect a city from mysterious alien attack, while at the same time need...