Tears of Yggdrasil is a fantasy themed, slice of life story-based game with a some elements of dating-sim; fully voiced and extensively interactive!
Each path you take will get you to a unique ending.

Story revolves around our protagonist Yamakazi Kusanagi that wakes up after a big earthquake in Alfheim the land of elves with out any knowledge how got there or how to get back home. He now must not only figure how to get back home but also what caused him to be brought here and how to get back home but he must also find out if there is any connections between the so called earth shaking in Alfheim and the earthquakes back home while trying to stay alive and figure out who is trying to assassinate the princess and take over the kingdom.
Does this person has anything with his being here or is this person connected to the earthquake activity?

Please check the news and/or features for a full description of the game and characters.

Hey everyone! My name is John Valentin (aka MoonStar) and you’re probably wondering why I’m here on Patreon. Well like many of you, I’m a huge fan of video games and visual novels, and over the last year I’ve been working on developing one, it’s called Tears of Yggdrasil.

One of the things I wanted to do was make a game that really broke away from your traditional romance story set in a Japanese high school. So I asked myself, what if we went away from that, and mixed in Norse mythology? And that’s where Tears of Yggdrasil was born (at least mentally).

The World Tree is dying, and your character is pulled into this world to save it. You have to journey through all of the different branches, from our world in Midgard to the highest branch of Asgard, and down to the lowest branch of Muspelheim. Each world has a different problem facing it, and only by uniting all of them, can you save the world tree.

So why am I on Patreon? Well to be entirely honest, I’ve reached the end of my limited funding. I’m more of a writer than an artist, and if I want to move forward with the game, I’m going to need to get the art up to a good standard. The money from Patreon will go towards producing more art for the game, and eventually bringing it to a level where it could go on Steam!
So please support Tears of Yggdrasil and let’s make something great together! 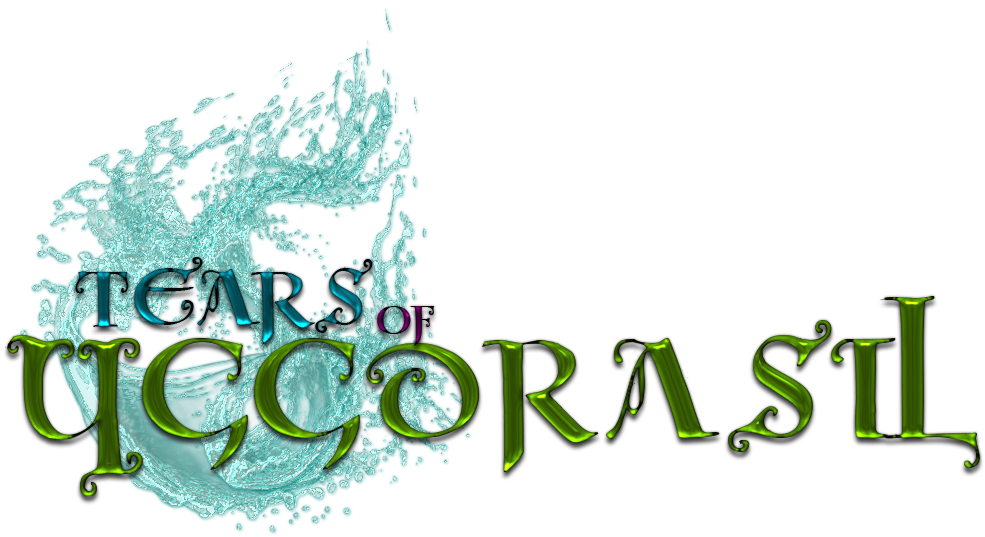 Steam greenlight and updates on the new character designs.

We have uploaded the 2 new trailer with the current art.

Letting you guys know we are still alive and about the major updates that are to come.

Tears of Yggdrasil MAC OS version of our visual novel.

Tears of Yggdrasil Linux version of our visual novel.

Tears of Yggdrasil windows version of our visual novel.

Is this a romance anime game.

The demo for it was great! Although it kept me wanting for much more.

世界樹: Yggdrasil wants to wish everyone of you a happy new year and may 2015 bring everything you wish for

世界樹: Yggdrasil wants to wish everyone of you a merry merry christmas and may Santa bring you everything you want and wish for ;)

Twitter
Tags
Embed Buttons
Link to Tears Of Yggdrasil by selecting a button and using the embed code provided more...