Resurrected from extinction on a remote island, dinosaurs have now escaped to wreak havoc! An elite mercenary team is dropped in to remove the threat, but these big ugly lizards won't go down without a fight. The stage is set for the ultimate showdown...

Will you eliminate the humans intruding on your territory, or make these bloodthirsty beasts extinct for the second time?

Unleash your inner dinosaur! Take control of the deadliest predators in all of prehistory, with 10 distinct dinosaur classes to play as. Choose from sneaky Spitters to towering Tyrants, all ruthless and very hungry. Let loose your Roar Power, granting unique buffs like sending teammates into rage mode as T.Rex, or scenting out humans and their traps as Oviraptor!

NOT JUST A WALK IN THE PARK.

To survive against these deadly dinosaurs, the humans must use a wide arsenal of devastating weaponry & gadgets. The mercenaries have 5 distinct human classes, each with their own specialties. Be alert, and keep one eye on the sky. You or your team mates might be pounced by a raptor or grabbed by a pterosaur!

RUMBLE IN THE JUNGLE

Wage over the top prehistoric warfare across a variety of environments, ranging from lush tropical jungles, to perilous mountaintops and abandoned labs. With blizzards, lava and acid pits to contend with, you'll have more than guns and teeth to worry about.

Make sure your dino or merc look their best by obtaining a variety of cosmetics through the in-game store, drop system, or Steam Marketplace. Ranked matches award Extinction Points (EXP) that go towards ranking up and unlocking more skins.

Creators can even use Steam Workshop to submit skin designs and maps for a chance at being officially added to the game! Skin creators who are accepted receive a personal copy of their very own, and a cut of all sales of their skin from the in-game store, whilst mapmakers have a special map stamp added that players can use to support their favourite community level creators. 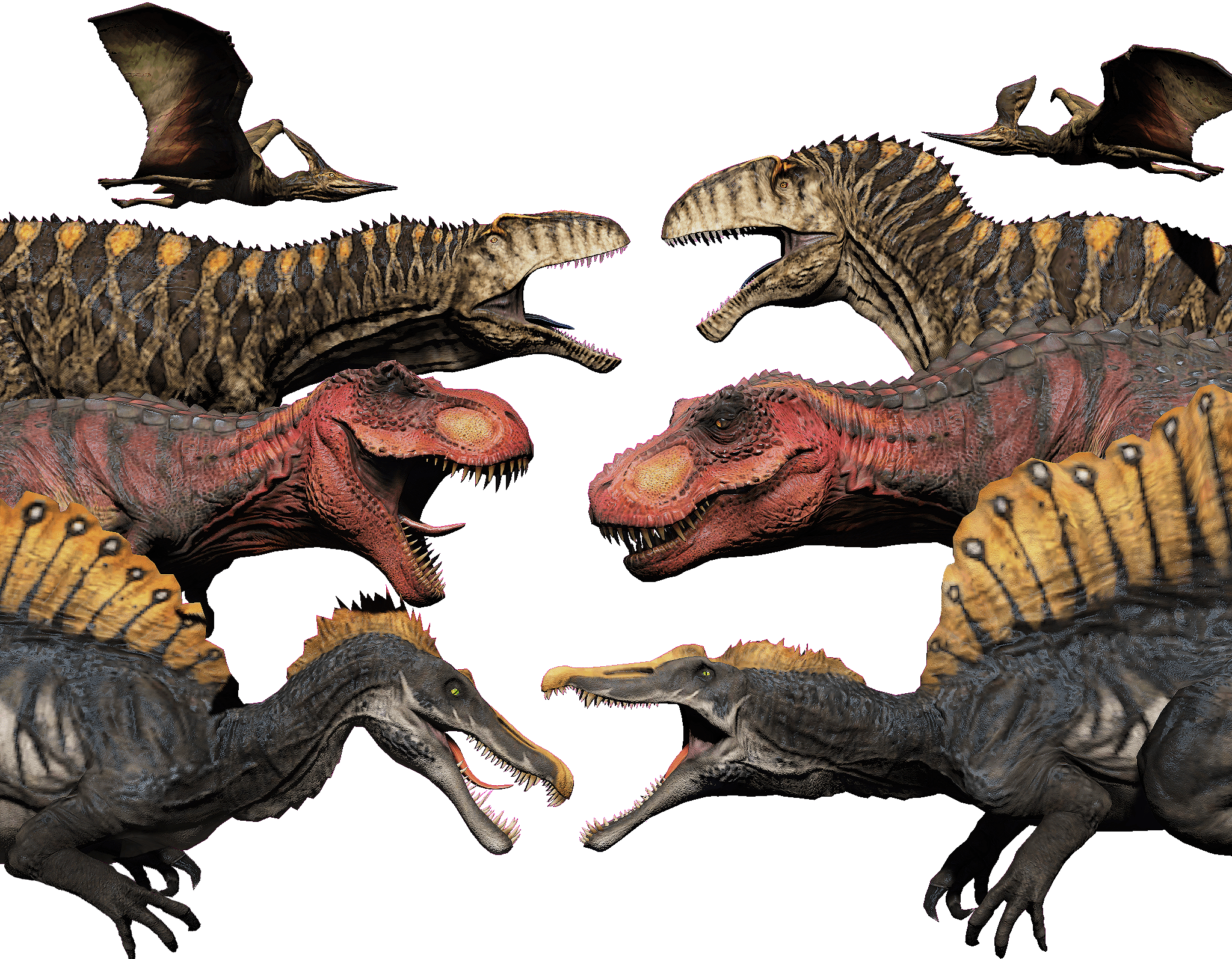 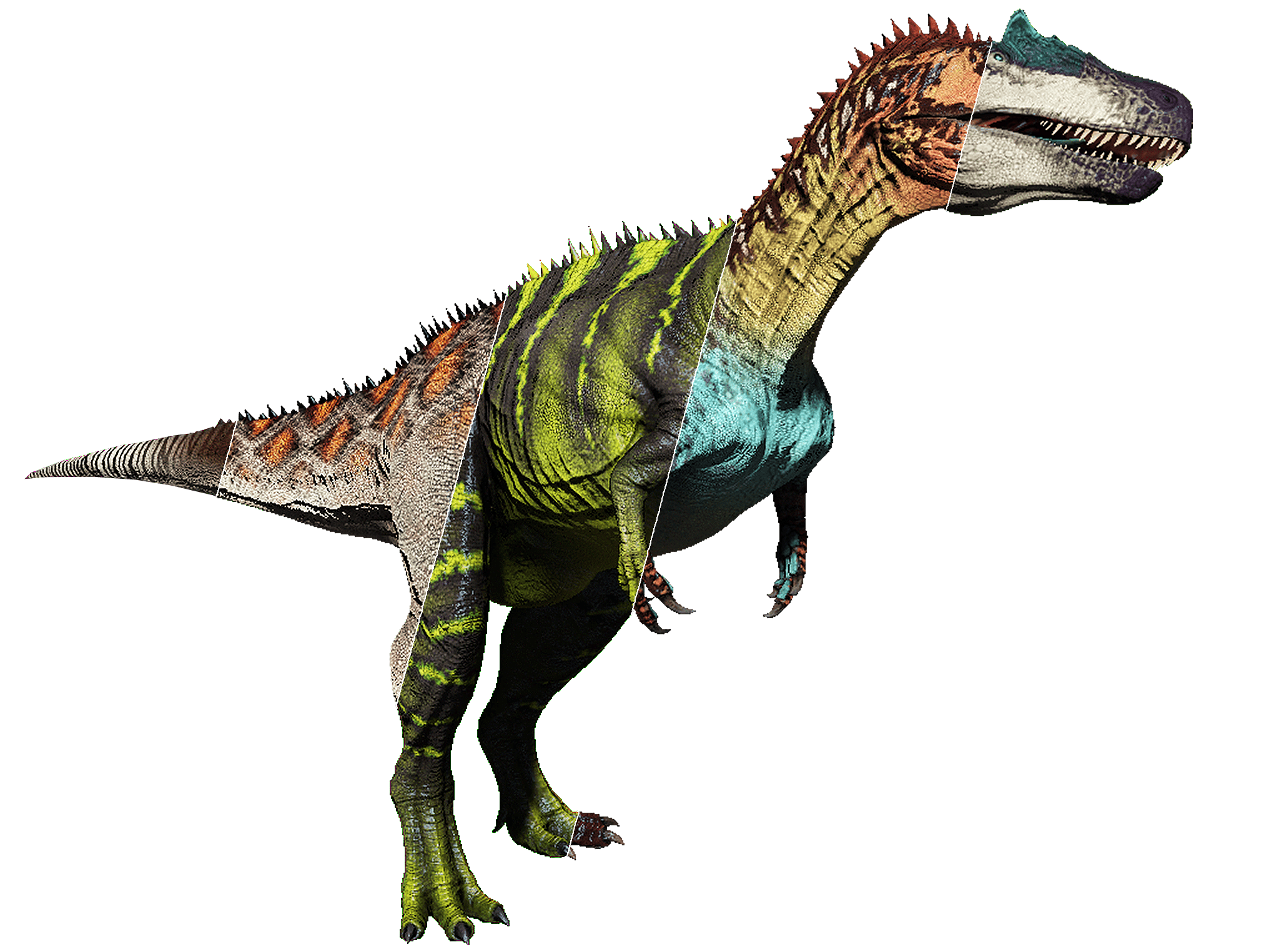 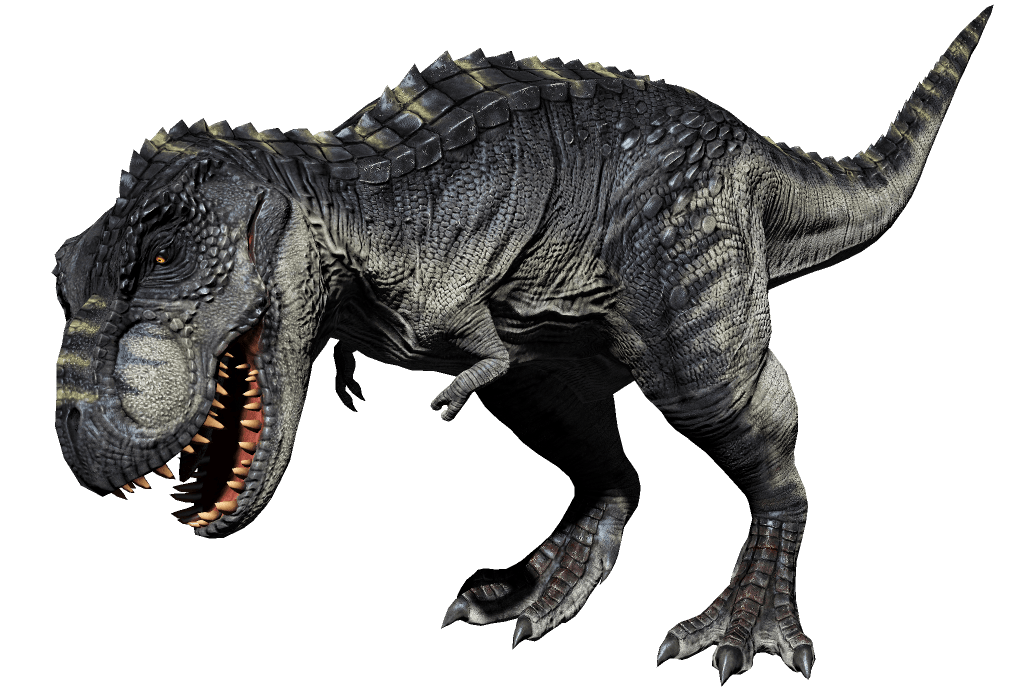 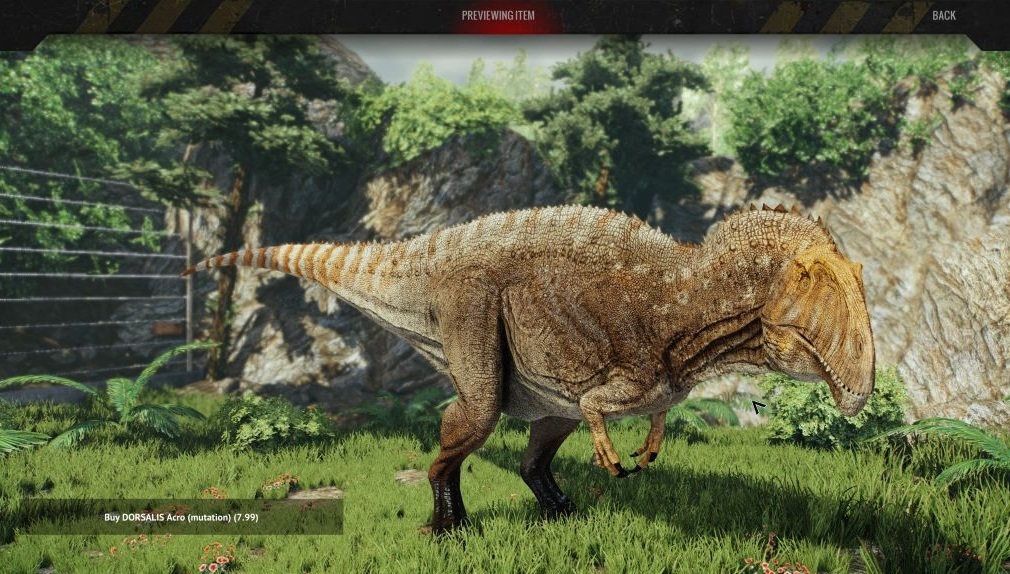 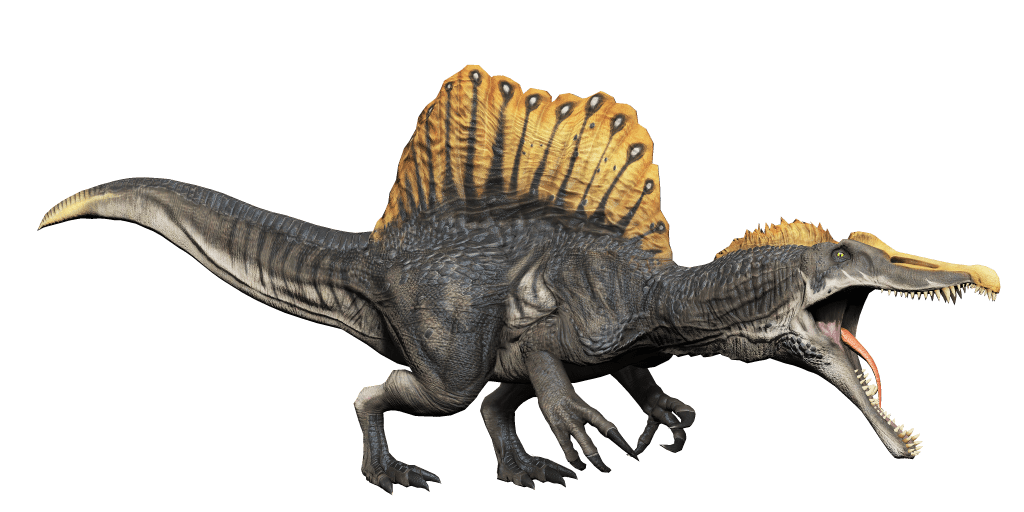