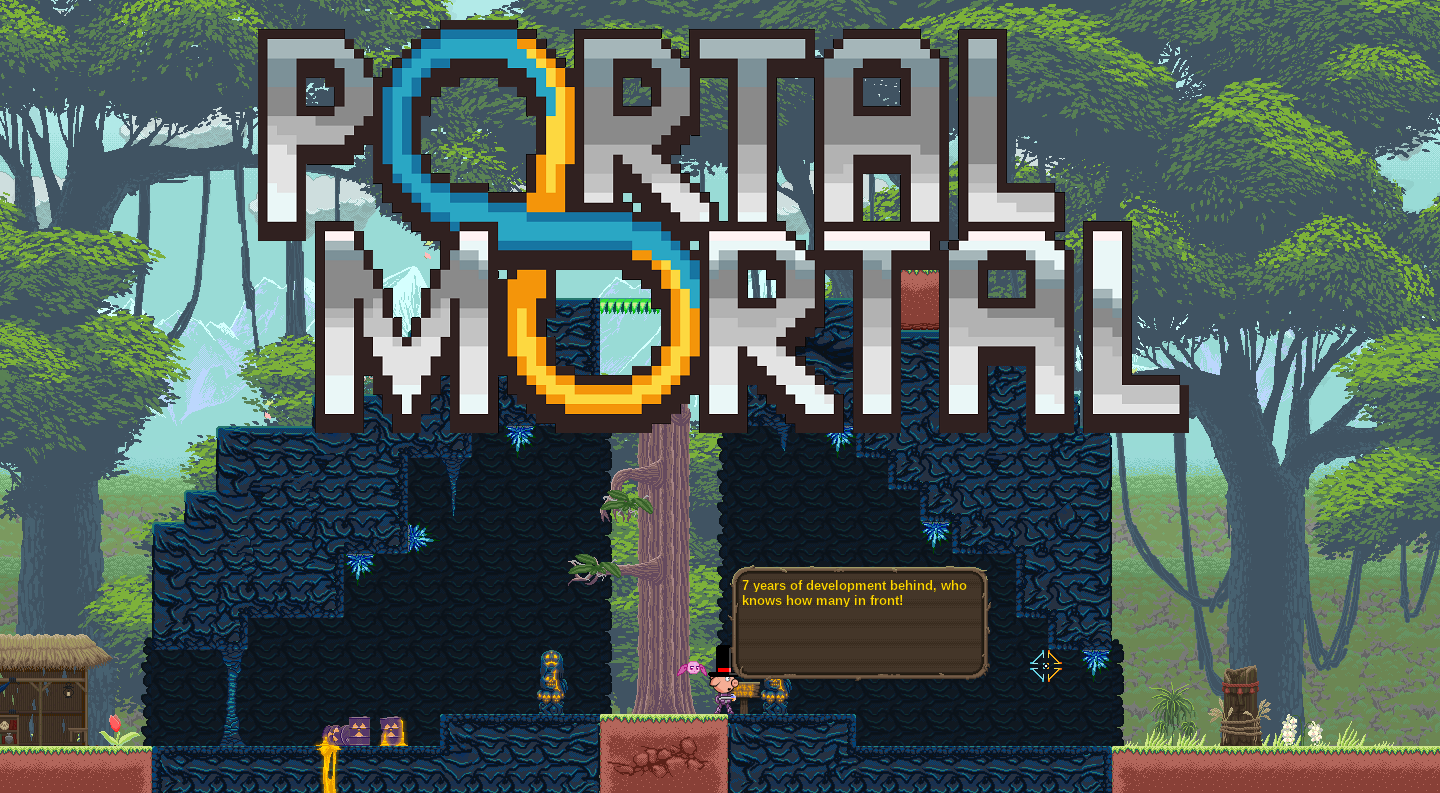 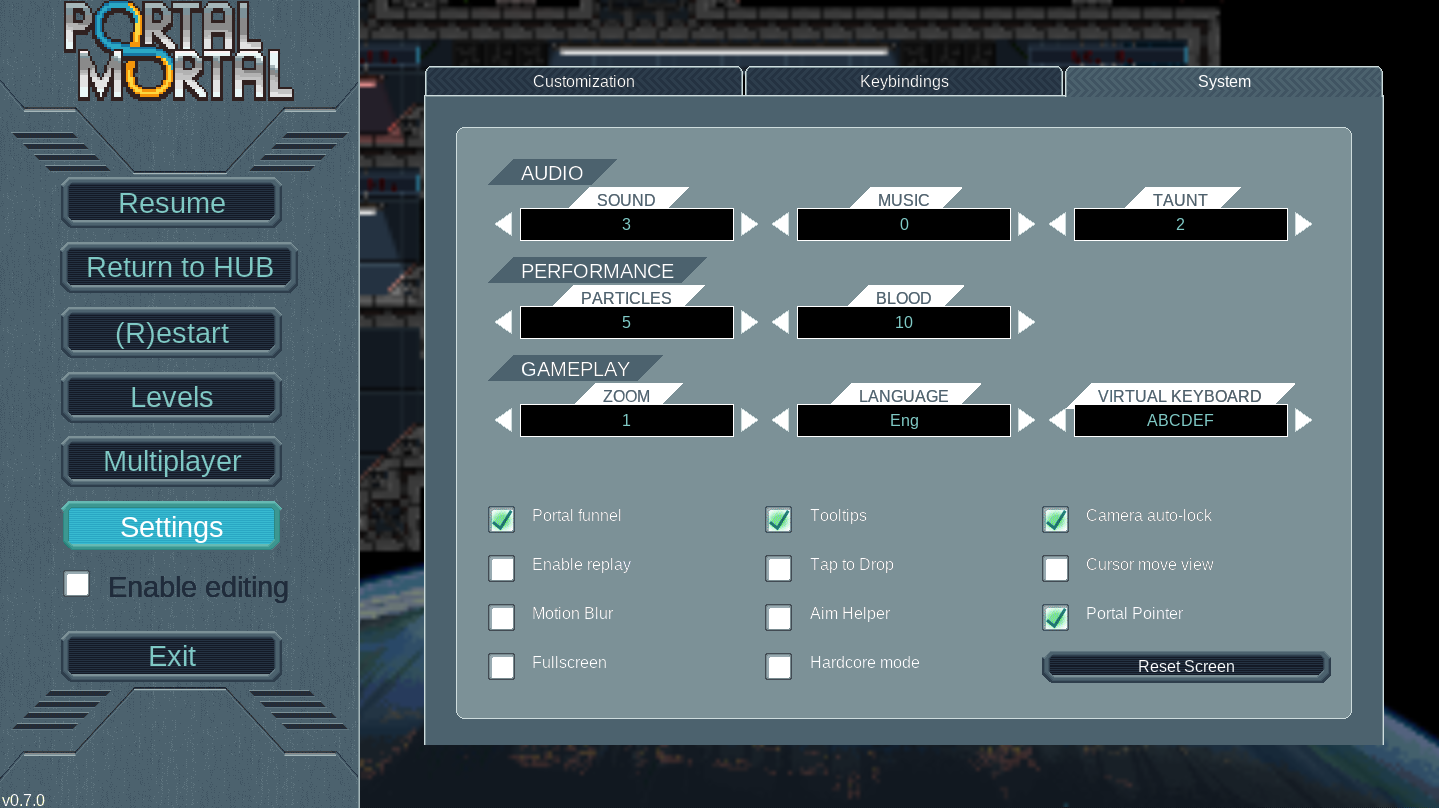 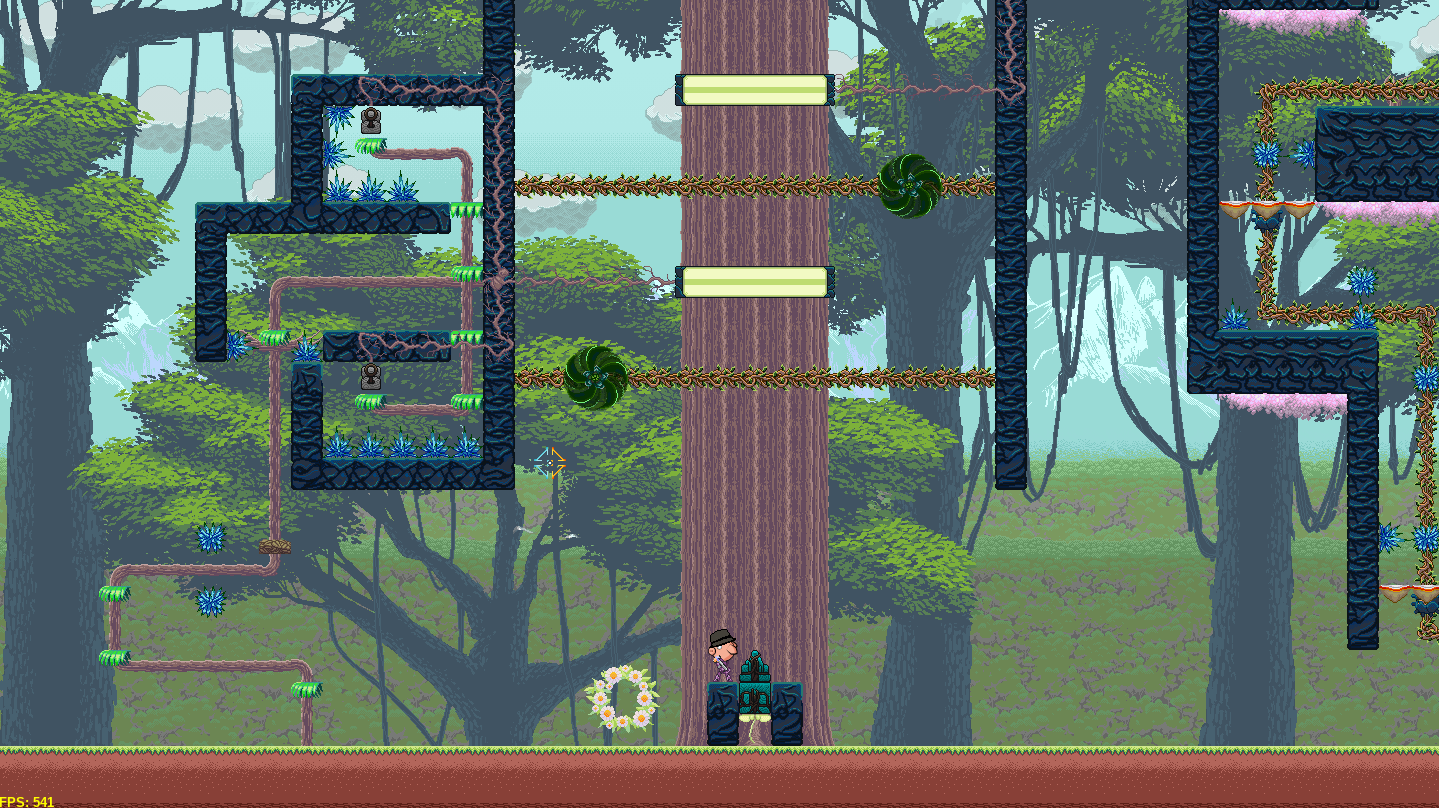 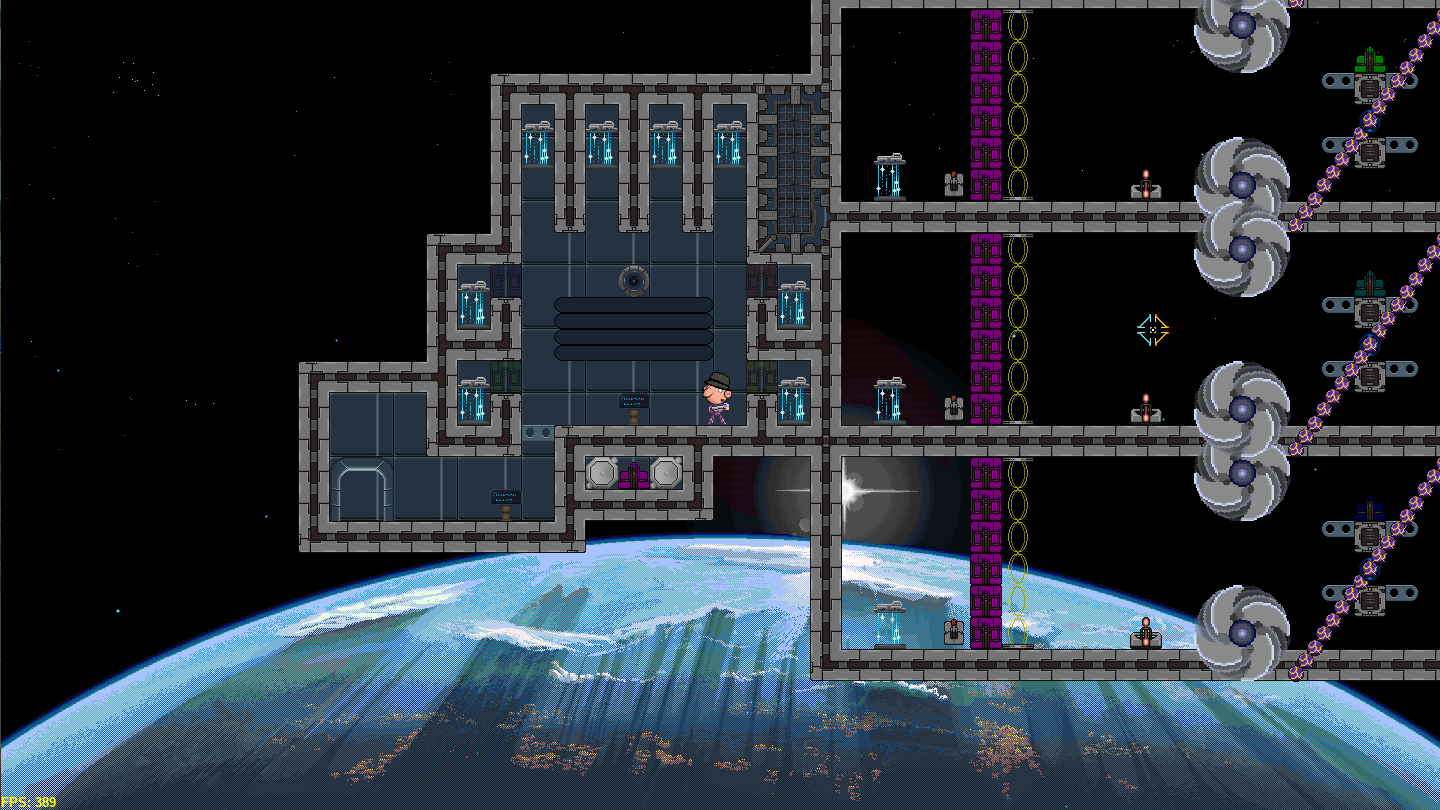 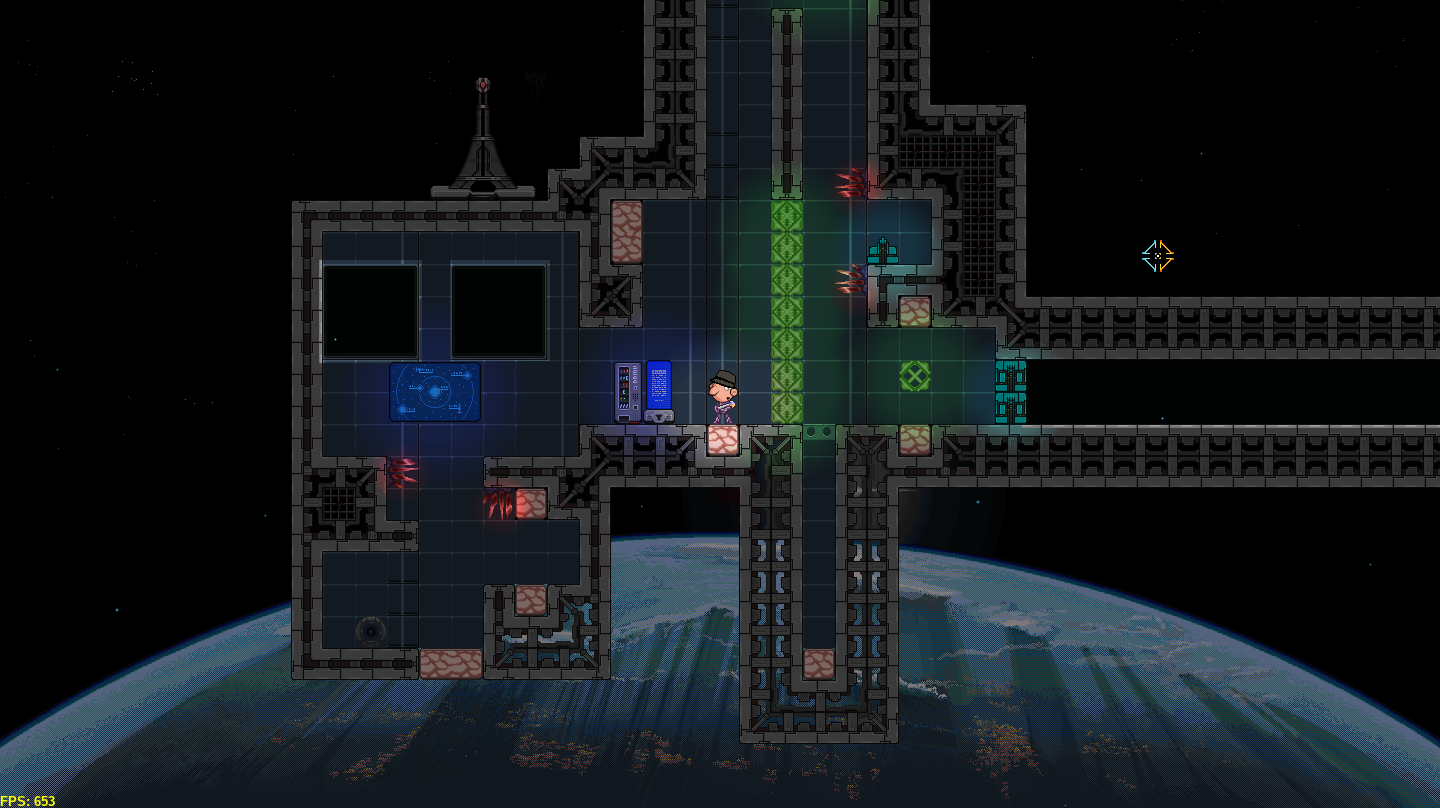 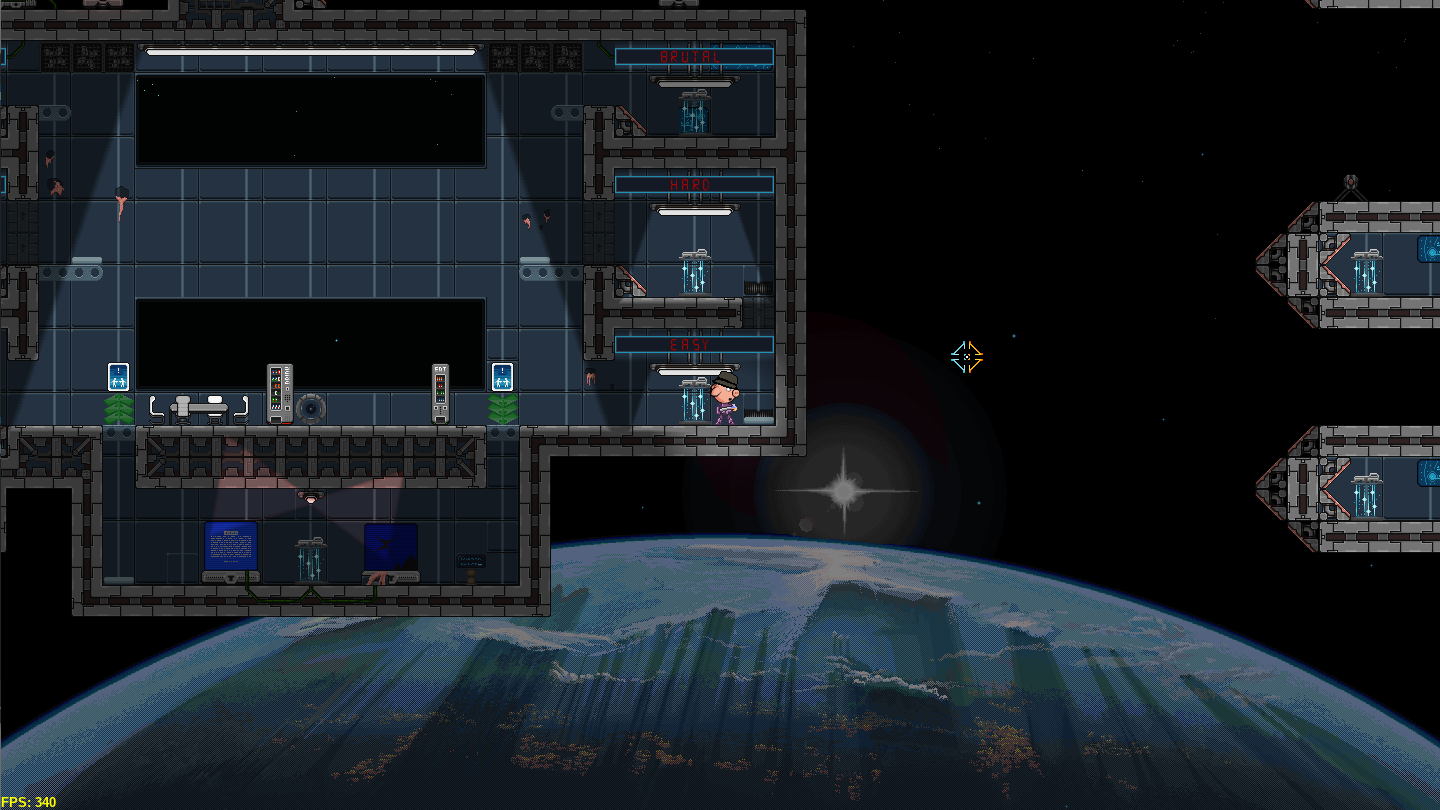 Finishing last steps to add 100% gamepad support. It was supposed to happen now, but due to this build being under work over 8 months, I just decided to relase it as it is. It's healthy to take some feedback in between.

This is more than gamepad support. It adds nearly 2 100% finished themes, adds weather effects, improves frames and moved from engine to another. Not only that, but plenty of bug fixes and QoL improvements. I still have my ToDo-list full of different tasks, but those are so minor and non-crucial that I decided to release this version out in the wild!

I'd be the most interested hearing about graphics: Do they clash in any way? Can you make a clear difference between background, dangerous and usable items? Something else? Do tell!

Next build will be release when the time is right.