Control The PIB and defend the world against Lovecraftian horrors.

"The most merciful thing in the world, I think, is the inability of the human mind to correlate all its contents. We live on a placid island of ignorance in the midst of black seas of infinity, and it was not meant that we should voyage far."
- H.P. Lovecraft

When the stars are right, the veil between our reality and others become dangerously thin. So thin that breaching through can be done with minimal effort by even the weakest of magic rituals or pseudo-scientific contraptions. These wounds of the veil allow corruption from more ominous realms to pass into our world, transforming innocent creatures into paranormal entities of legend and unleashing inexplicable horrors unto the world.

Cults of our world work to tear this veil open with obscene rituals which will summon forgotten horrors of ancient times, and to conjure up portals that could reach outside of the ordered universe, to summon the Ultimate Gods.

The only real defense against these beings, entities, and events of the paranormal is an old and ancient world-spanning order – now known as the Paranormal Intelligence Bureau (PIB). Agents recruited from around the world, fighting to rid the world of this ominous threat.

Inspired by games such as the XCOM and Final Fantasy Tactics Series, Paranormal Intelligence Bureau will be a tactical turn-based game. The goal is to save the world of the roaring 20's from a threat of paranormal nature.

From your headquarters aboard a majestic zeppelin, you control a roster of agents to combat the paranormal threat, close shut any ruptures in the veil and banish the Elder Gods themselves.

Beat the paranormal and save the world!

Agents are the main tool for the player to not only respond to paranormal events, but also handle matters at the HQ. Each agent is trained within roles with their own set of unique abilities:

The Lovecraftian Mythos plays a huge role in the game with entities like:

Kybernesis, founded 2007 have so far released one game, Wasteland Bar Fight. The team members vary from self-taught developers to bachelors and masters within game design, writing, and music.

Blink Studios, founded 2011, consists of 4 veterans from the industry, Sigbjørn Galåen, Eigil Jarl Halse, Kjetil Hjeldnes and Christer Sveen. Their track records include such games as The Thing, Dreamfall, Dreamfall: Chapters, Messiah, Age of Conan and The Secret World.

Paranormal Intelligence Bureau (PIB) is a series of turn-based tactics games in the style of XCOM and Final Fantasy Tactics. The games will focus on agents of the Bureau's fight against horrors based on Lovecraft's Cthulhu Mythos. Or as he himself would call it, Yog-Sothothery. PIB Origins will explore the origins of the cast of PIB.

PIB Title Screen with combat music from the game

The main Paranormal Intelligence Bureau game is a huge project. Because of this, we decided some time ago that PIB is going to be a series of smaller games, exploring the origin stories of the cast of PIB. Enter PIB Origins.

Our current cast consists of The Soldier, The Medic and The Parapsychologist. These three will be the main characters through the PIB Origins series. The first story in PIB Origins will be the origin story of the Soldier.

PIB Origins will be split into three smaller stories, which are part of a bigger story arch. Each story will feature three episodes. This way we can get PIB out much earlier to you, the player. In the past we stated that the Lovecraft mythos plays a huge role in PIB. But how does Lovecraft's Cthulhu mythos interact with the PIB-universe you ask? 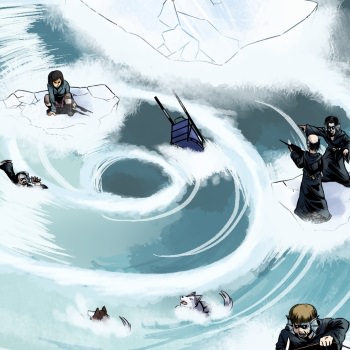 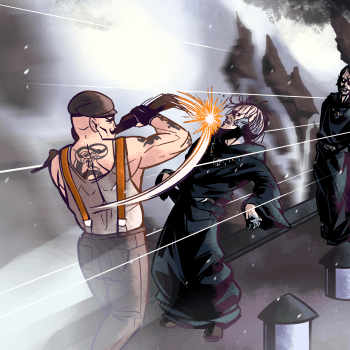 To pique the interest of all you Lovecraft fans out there, we made a spoiler-free list of some select entities playing a role in the PIB-universe.

Furthermore, we can now reveal that the first episode of PIB Origins will be available for purchase in 2018!

Like we mentioned, our first origin story will introduce The Soldier. He served on board the infamous ship, The Zebrina. According to official sources, The Zebrina was transporting coal from Falmouth, UK to St. Brieuc, France. Two days later, the ship was (in)famously found ashore on Rozel Point, south of Cherbourg, with no sign of the crew. The first episode of PIB Origins will include our version of what actually happened to the crew during those two days in 1917. 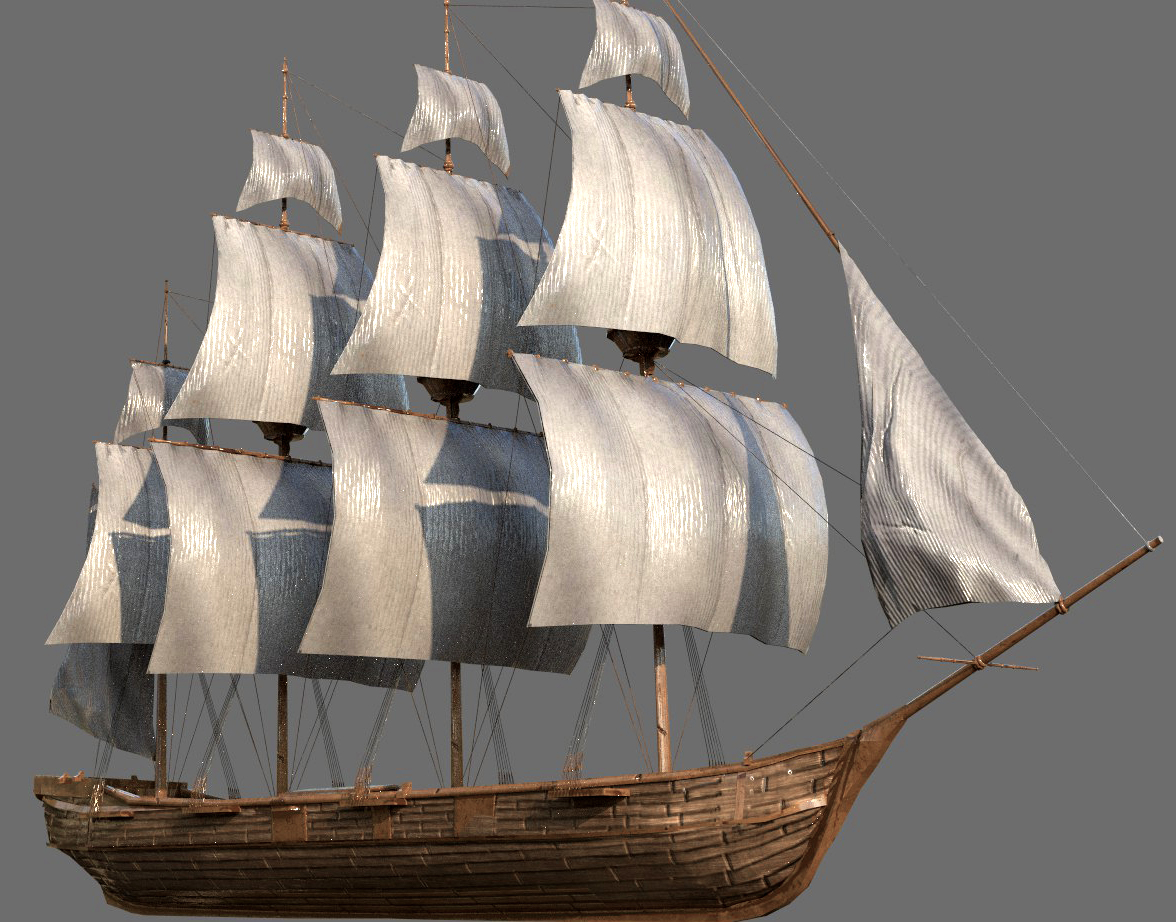 Screenshot of The Zebrina

PIB's first episode will focus on the two days after the departure from Falmouth in October, 1917. The channel in World War I was already dangerous with German submarines sinking British and French ships. So the game will feature German submarines of the time. You can see our version of a German submarine below. Be warned though, in our version of the story the crew might encounter far worse things than German marines. More on this in upcoming blog posts.

German submarine featuring in PIB. The U-21

Join the Paranormal Intelligence Bureau to stay updated on the newest screenshots, gameplay and features from PIB Origins!

As an extra treat, we present to you this theme music that our composer, Tristan Gray, exclusively composed for the Paranormal Intelligence Bureau. This will feature in the game. He calls it "Zebrina". We will leave the rest up to your imagination.

A lot of people ask us what we mean when we say the game will have Lovecraftian horror. Especially based on the fact that many games these days advertise...

Well this surely piqued our interest!

Rise of Madness Turn Based Tactics