is a first person shooter sports game for single- and multiplayer games.
Target is to mark the players of the opposite team and capture flags.

Website - To learn more visit the official website
Steam - The game is also available on Steam
Independent - The game is a 100% free indie project, made by just 1 person

Multiplayer via Photon cloud so everyone can create MP-rooms fast and easy (no servers required, just an internet connection).

Paintball is a sports game and there's no violence at all.
Marked players won't die but lay on the ground to show they're hit.

The first paintball game in 1981 was played in Henniker, New Hampshire (USA) with a Nel-Spot 707.
So the idea for the title was born. 707 also has a nice sideffect. Just turn it around :)

Paintball 707 is a small paintball shooter focused on fun, not realism.
The game is my second one-man-indie-project and a by-product of Eve of Destruction. 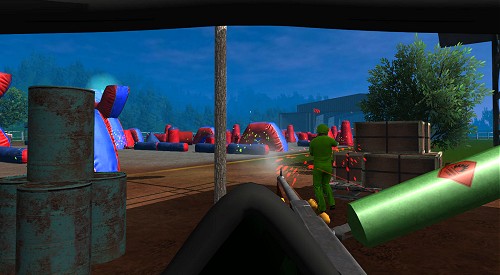 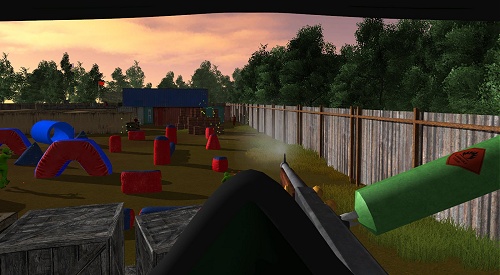 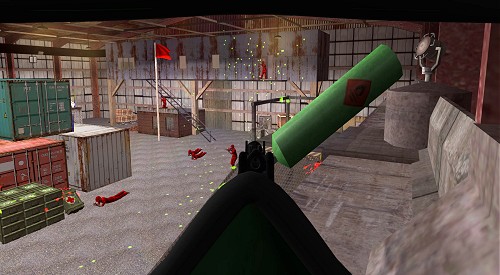 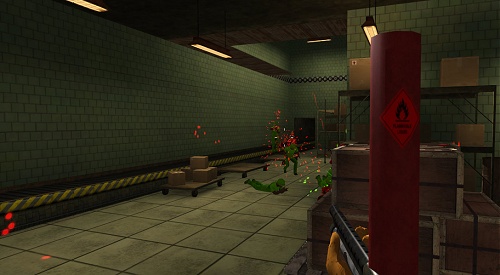 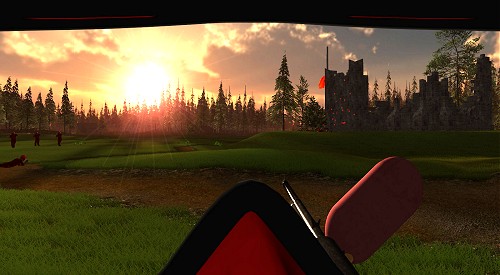 An internet connection is recommended for multiplayer but no server is needed. (Multiplayer is working via Photon Cloud and everyone can create a multiplayer-room with a few clicks.)

In multiplayer these modes are available:
Conquest (capture flags)
Team Deathmatch (Teams fight against the other team)
Deathmatch (everyone fights against each other)

In singleplayer there are some gimmicks, wich can be activated by marking them several times:
- Speed (run speed x 2)
- Gravity (weightlessness)
- Slowmotion (slow-motion)

The game was released on Steam today.

A standalone version for players without Steam will be available in our shop very soon.