Explore a nightmarish environment, scrounge for supplies, and battle the undead in Outbreak -- an online co-op survival horror game. The clock never stops as you attempt to manage an extremely limited inventory with a murderous horde on the hunt. Choose between acquiring additional weapons, healing items, or necessary tools for progression. You have only one life. Make it count!

Return to the world of survival horror...

Find out more about Outbreak through the Outbreak Developer Series and our mentions from the press! Check them out at our website!

Outbreak is 50% off through April 4th on Steam! 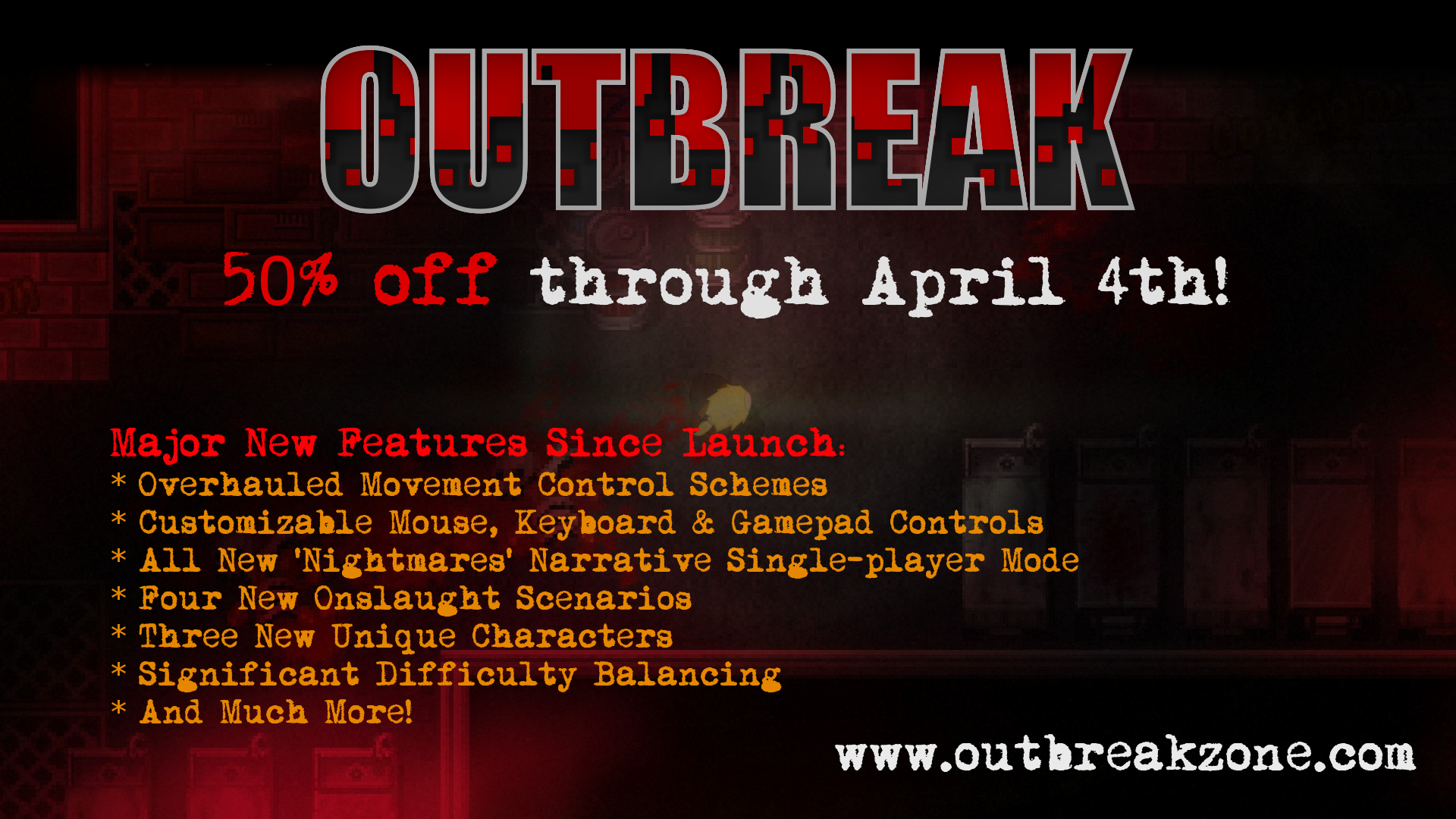 Outbreak (50% off on Steam through April 4th!) is an intense hardcore cooperative survival horror experience. Harkening back to the days of Resident Evil and Silent Hill, Outbreak challenges you and other survivors to escape the quarantine zone. Outbreak has had a massive amount of content and features added since launch, including overhauled controls, the new single-player Nightmares narrative mode, optional partner AI and much more! Grab a few friends and experience the zombie apocalypse! 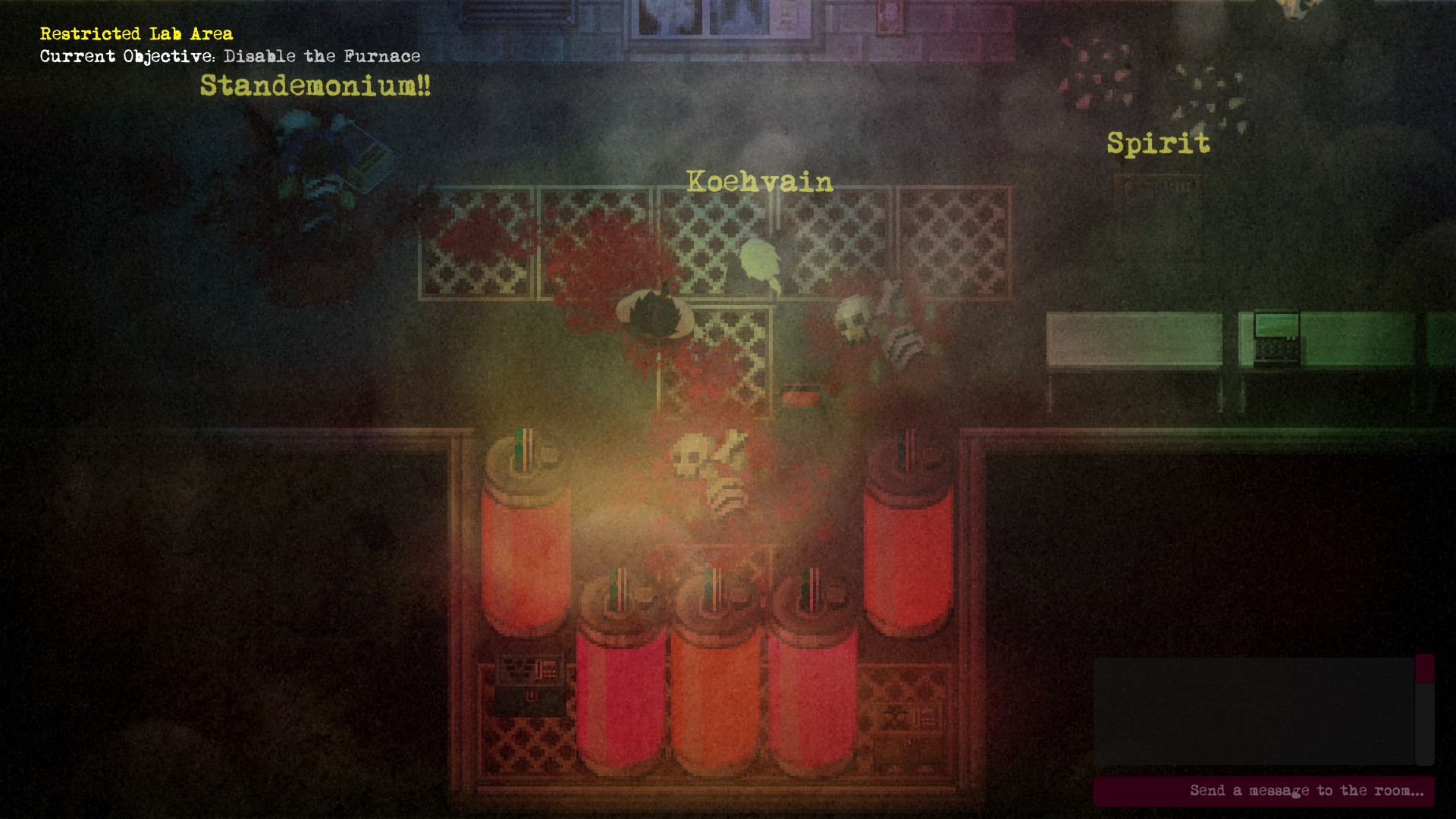 All modes in Outbreak are playable in single-player (even offline) and many are available in up to four player online co-op (with voice chat!). Experience the story in the co-op campaign, face off again endless waves of the undead in Onslaught mode and then experience narrative single-player short-stores in the Nightmares mode. Outbreak has a wealth of content and scales based on the number of players in the game. Hosted on a cloud-based multiplayer service, there is NO P2P connection when playing with friends, so NO firewall issues! 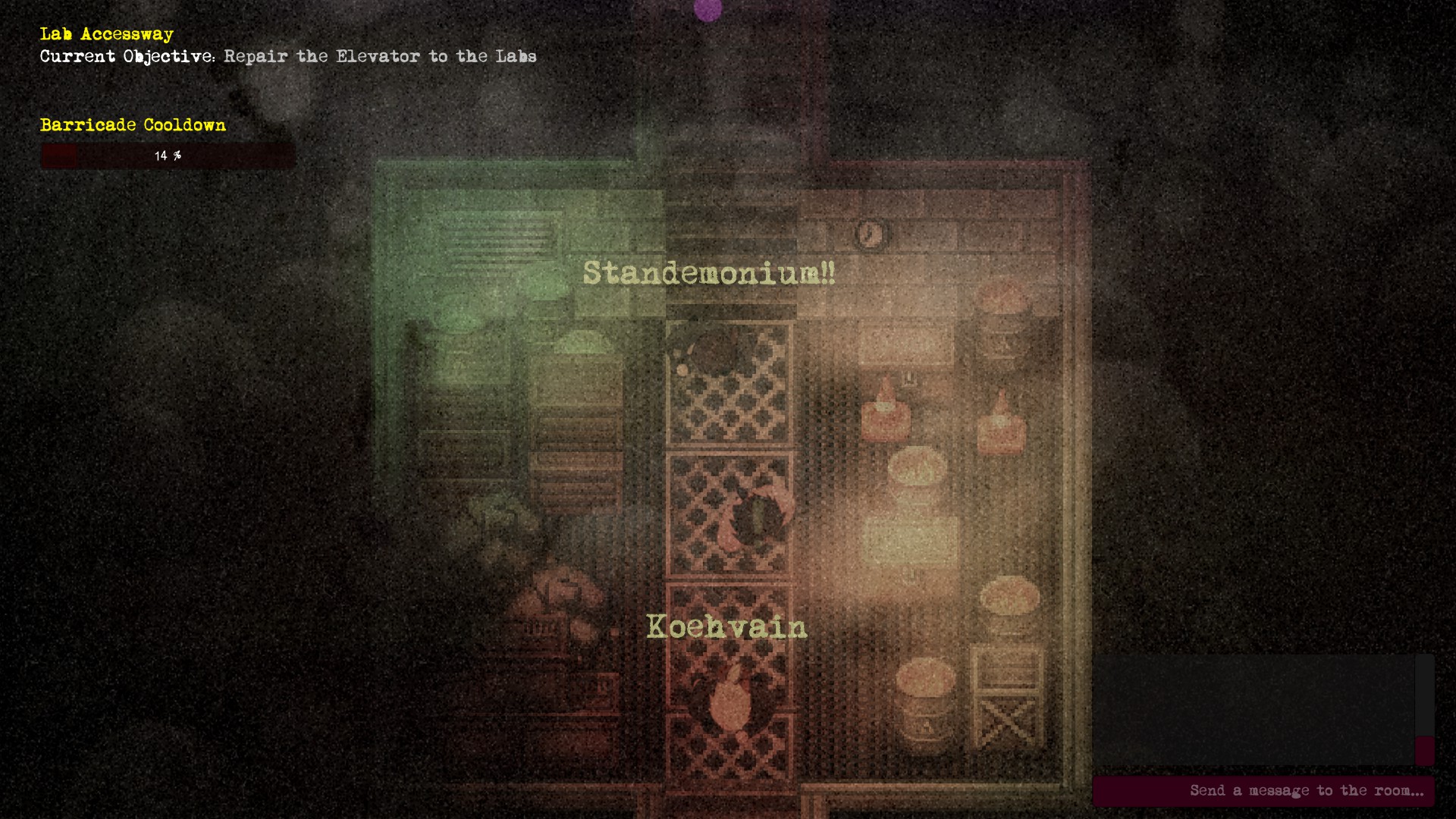 Grab Outbreak today for 50% off through April 4th!

Outbreak is now available on Steam!

Outbreak, the new co-op survival horror game by Dead Drop Studios, will be released on Steam on January 17th, 2017!

Outbreak is now listed on Steam!

Outbreak now has an official Steam page with a new trailer and screenshots. Check it out for up-to-date information on development progress and to participate...

New article from the developers of Outbreak covering player depowerment and its importance in survival horror. 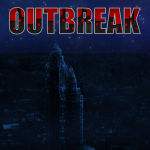